The human voice is an incredible instrument in and of itself. A cappella, chants, throat singing, scatting, beatboxing, the list goes on and on. However, the role that a lead singer occupies in rock music and its multitude of genres and subgenres is altogether different. How many times have you heard “Oh man I really love them but I can’t stand the singing” or “…yeah but the lyrics are terrible.” I’ll admit I don’t always pay close attention to what is being sung but rather to how the tones and frequencies reach me and resonate with me. Jana Hunter, front-woman of Baltimore based Lower Dens, is that rare exception for me in that I am struck not only by what I am hearing but by the narrative as well. On Sunday March 22nd at The Space in Hamden, CT I was privileged to bear witness and experience this poetic phenomenon first hand and I was not the least bit disappointed.

The evening began with a beautiful and haunting set from Sunatirene, the electronic-acoustic solo project of Baltimore based musician and performance artist Sydney Spann.  Spann began the set by sitting in a chair in front of the stage on the floor with a clear metronome in her lap. She pulled the pendulum to one side and released it allowing it to swing methodically back and forth. She mirrored the movement of the pendulum with her head, swaying to and fro with the rhythm of the synchronized pulse. She then took to the stage in front of an altar of electronics. Her music was equal parts musique concrete and electro-pop. With my eyes closed, which is tough to do for long as a photographer, I was entranced and swept up in the tactile web of sound she spun together from found sounds, synthesized loops, and her ethereal vocals. But with my eyes open I was often nervous that she was pressing the wrong button or turning the wrong knob. In the end, it was clear that she was in control of what mattered, the audience. Her music was powerful and engaging and my only complaint was that I couldn’t buy any of her music at the show, not even a tour cd-r or live recording.

The transition from Sunatirene to Lower Dens would have been perfect but unfortunately there was quite a sonic schism when locals All The Friends took the stage. Each were talented multi-instrumentalists in their own right but their sound felt entirely out of place and a majority of their songs sounded like Radiohead covers. Still, it was obvious they were having the time of their lives on stage exchanging congratulatory smiles and inside jokes between songs. I will say that while it’s refreshing to see some genuine emotion on stage, it just wasn’t the right setting for such self-adulation.

The mood changed almost as quickly as the audience had pushed their way to the front of the space as Lower Dens took to the stage. Jana Hunter was joined by regulars Geoff Graham (bass, vocals) and Nate Nelson (drums) along with newcomer Walker Teret (guitar, vocals) of Baltimore’s folk rockers Television Hill. Jana informed the audience that their new album Escape From Evil was due out in a couple of weeks and that all of the songs they were performing would be from the new album. As much as I enjoyed 2012’s Nootropics and would have loved to hear a few tracks from that album I was jazzed to hear the new album live. Jana’s voice was as impressive live as it is on their albums but her physical presence made the experience all the more rich. Her expressions while performing were minimal often singing with her eyes shut and head turned upwards toward the low ceiling. She was playful and engaging between songs but still somewhat intimidating in her fierce and confident manner. Highlights included the first three tracks from the album including “Ondine,” which Pitchfork recently named “Best New Music”. After their relatively short set the foursome returned to the stage to encore Hall and Oates’ “Maneater. “Hunter played it up by crawling up onto the center front monitor and then sliding down it on her back while playfully reaching over her shoulder and back toward the audience with one out stretched arm as she sang out the final “Oh, she’s a maneater”.

Escape From Evil will be released on March 31st by Ribbon Music and Lower Dens will be on tour in the US and Canada sporadically through the end of the summer. 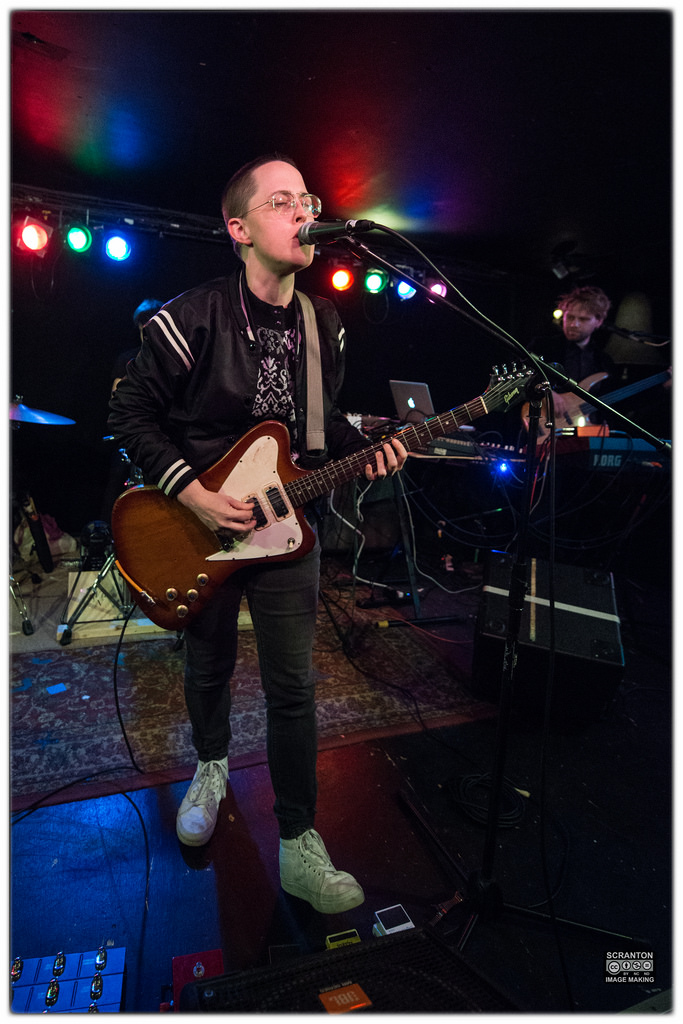 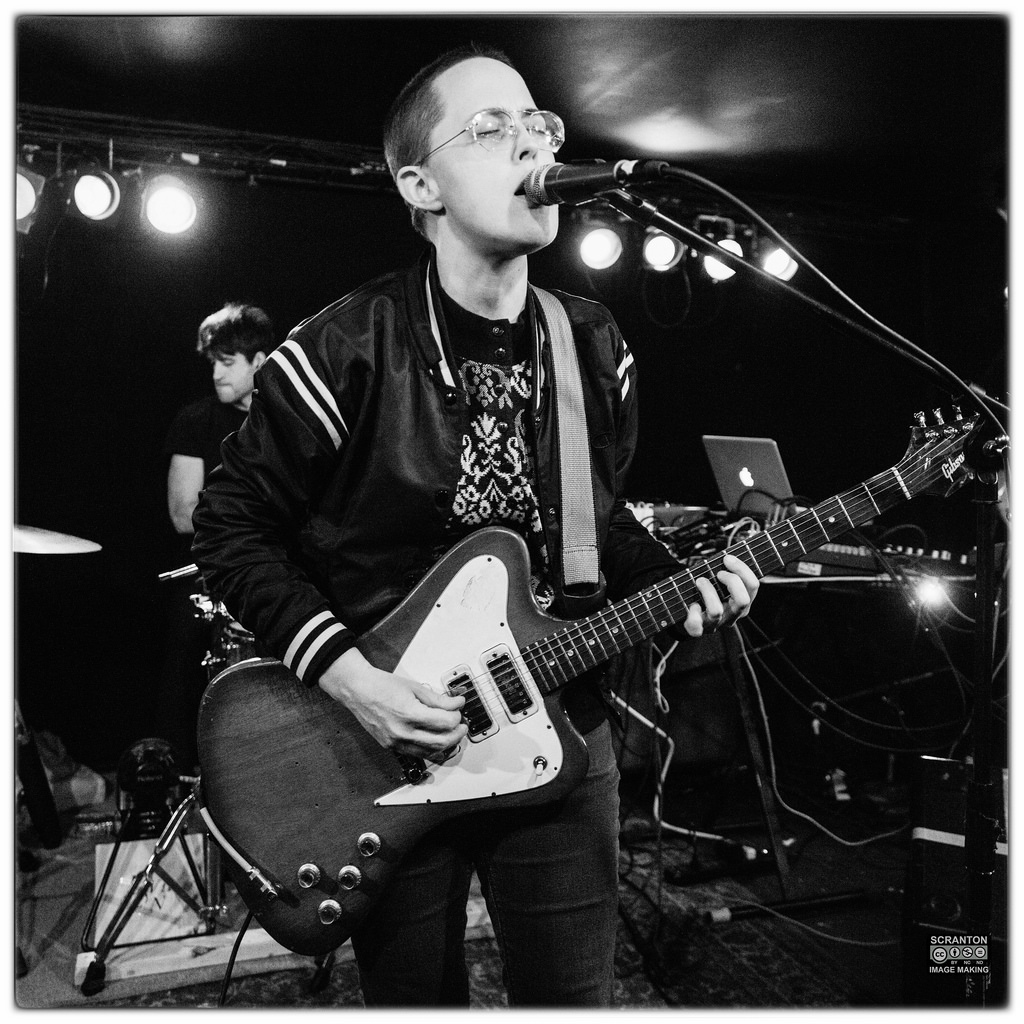 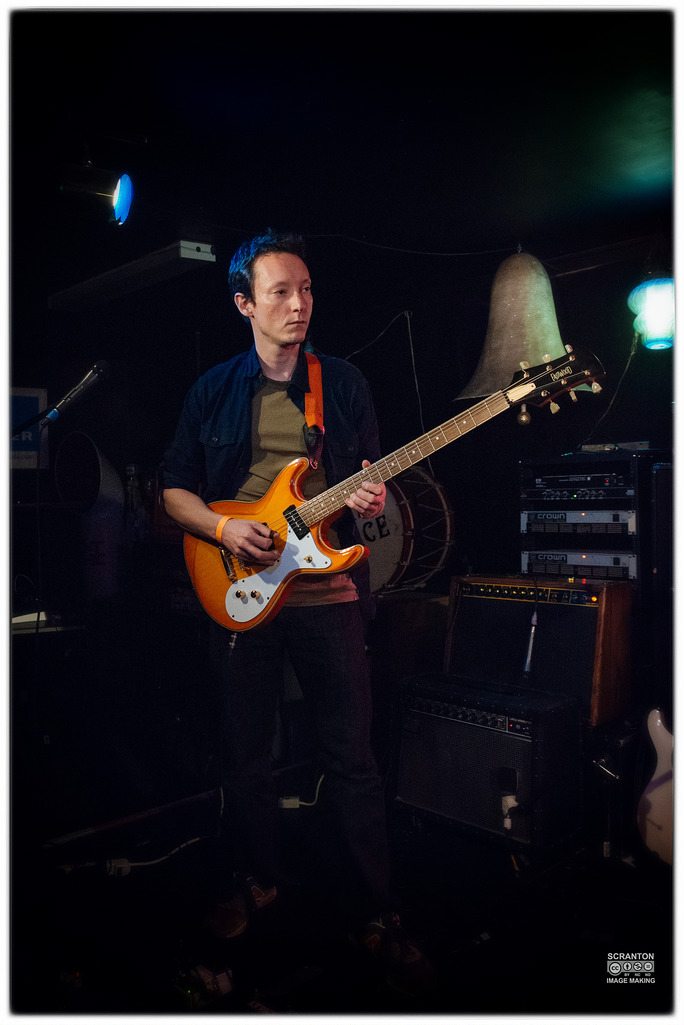 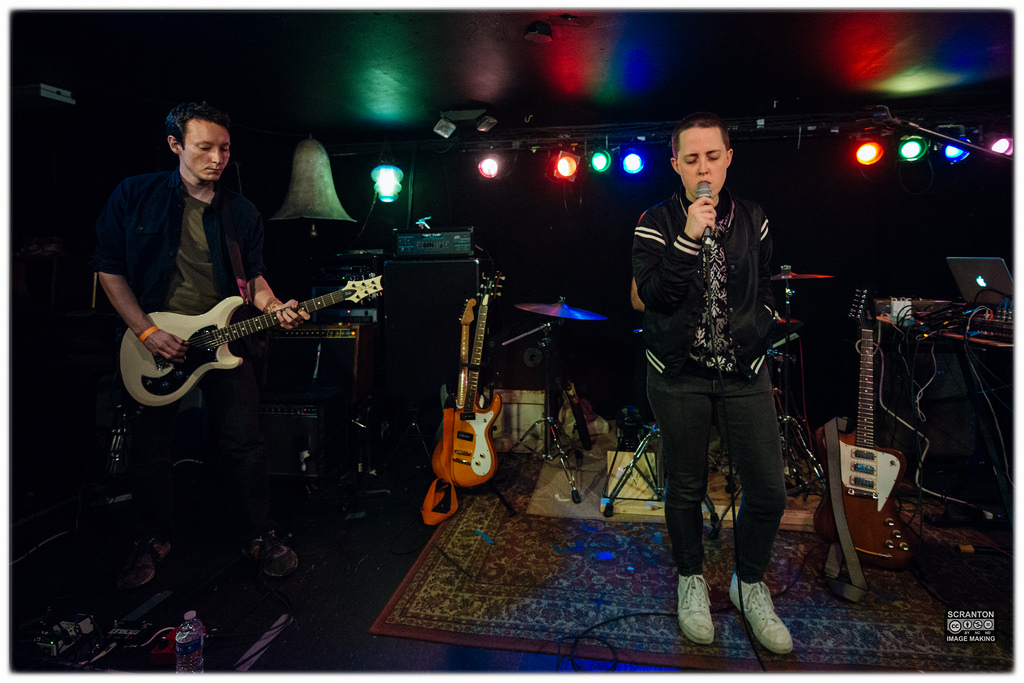 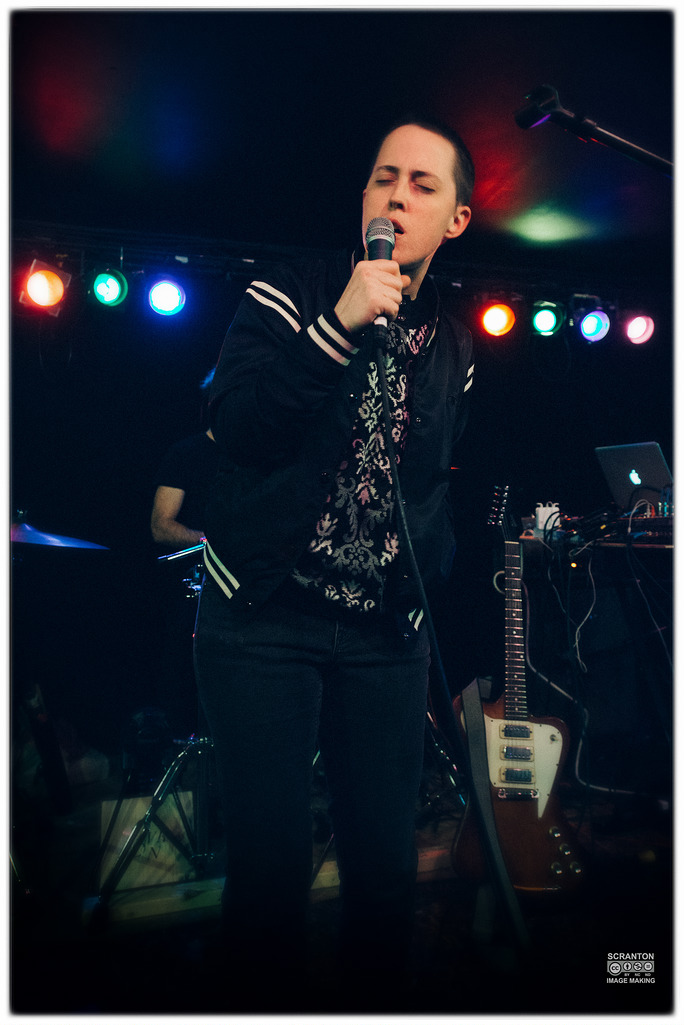 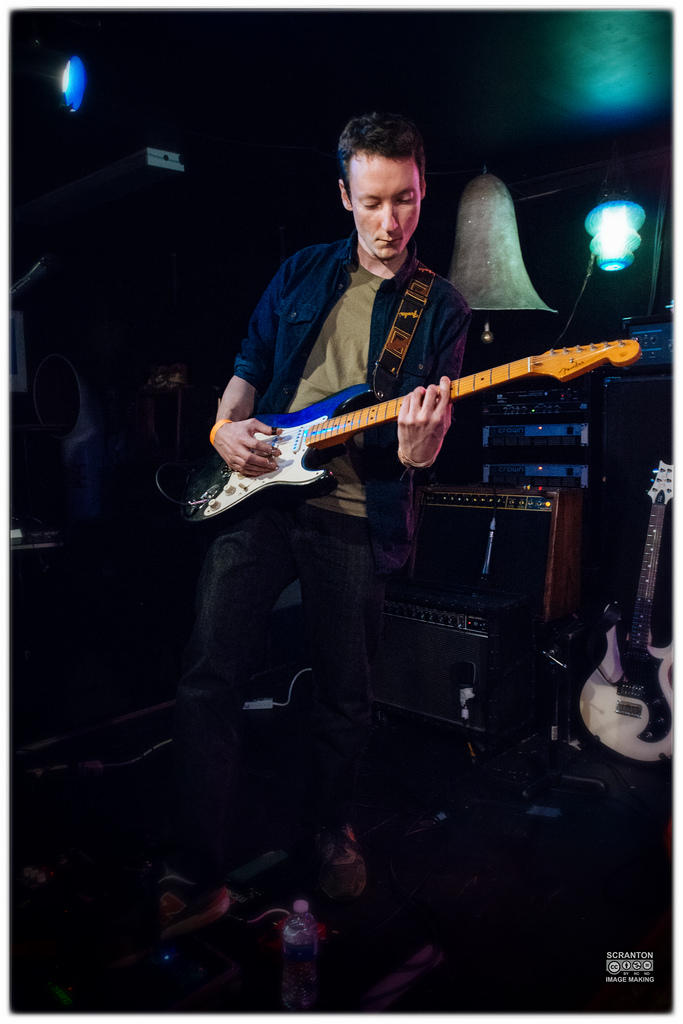 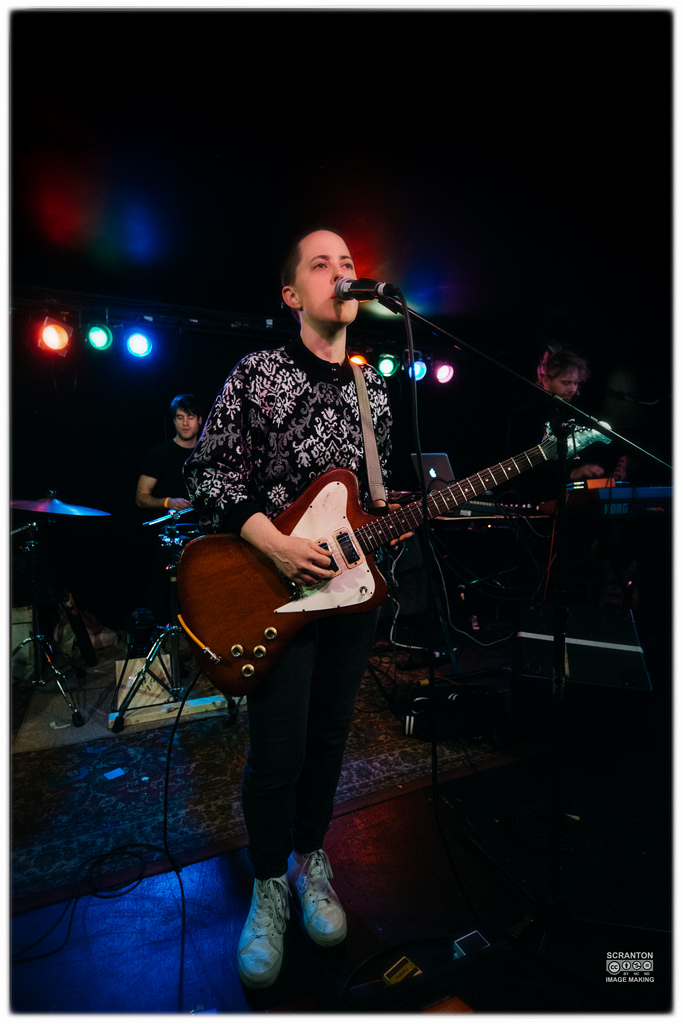 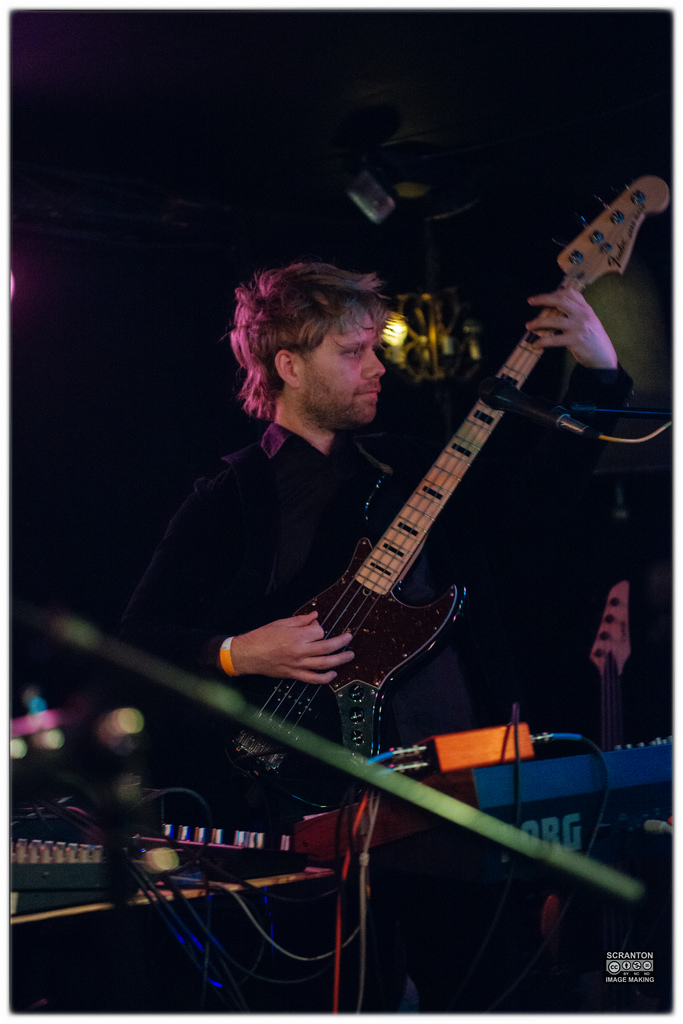 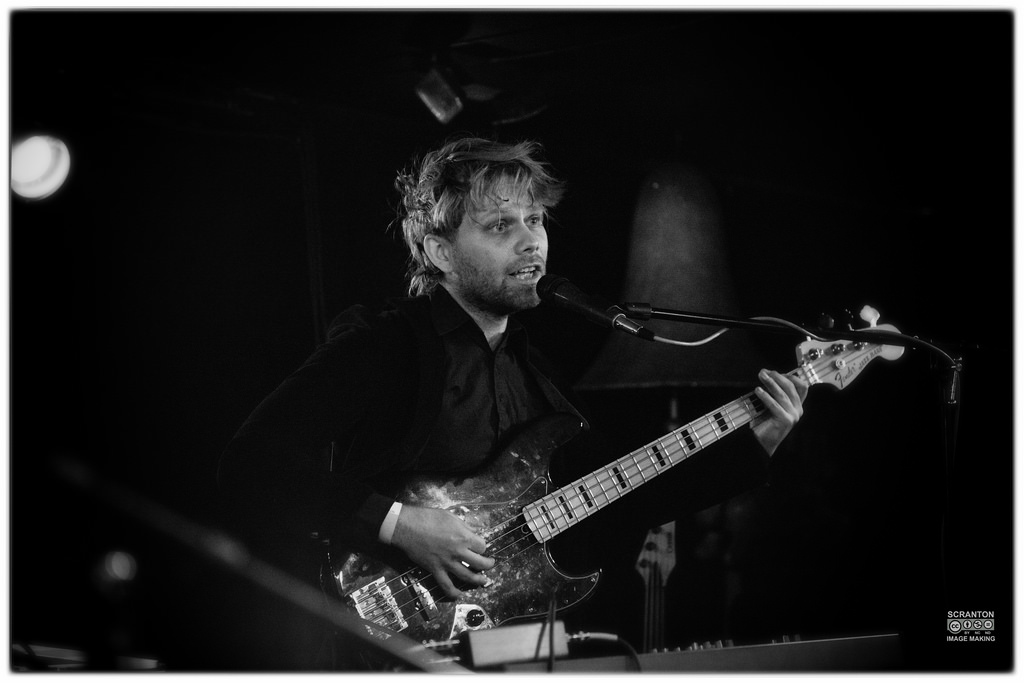 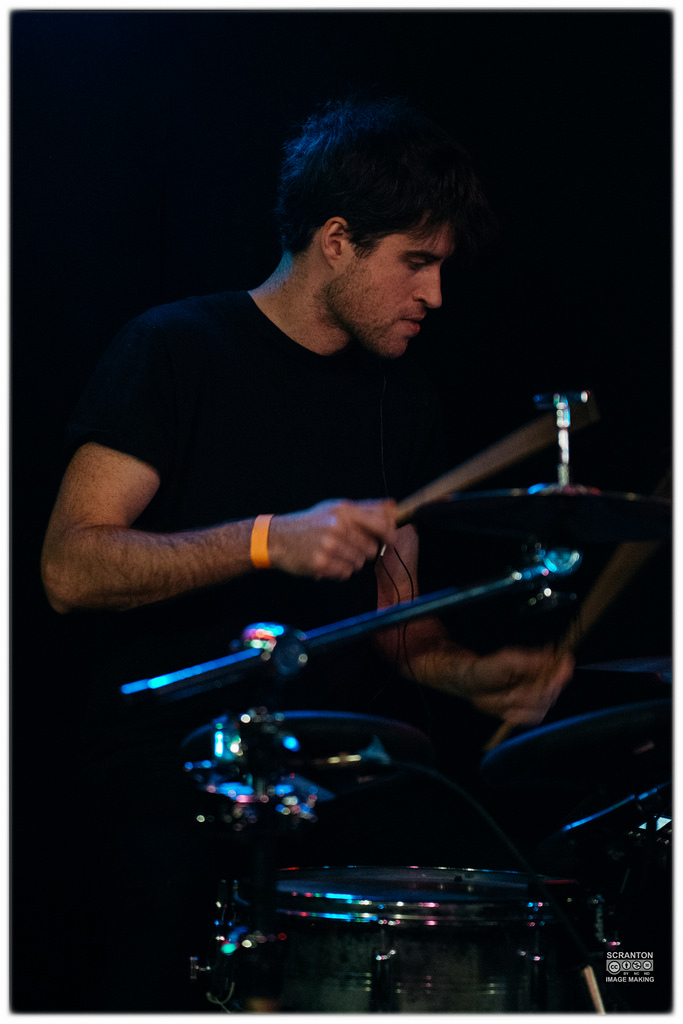 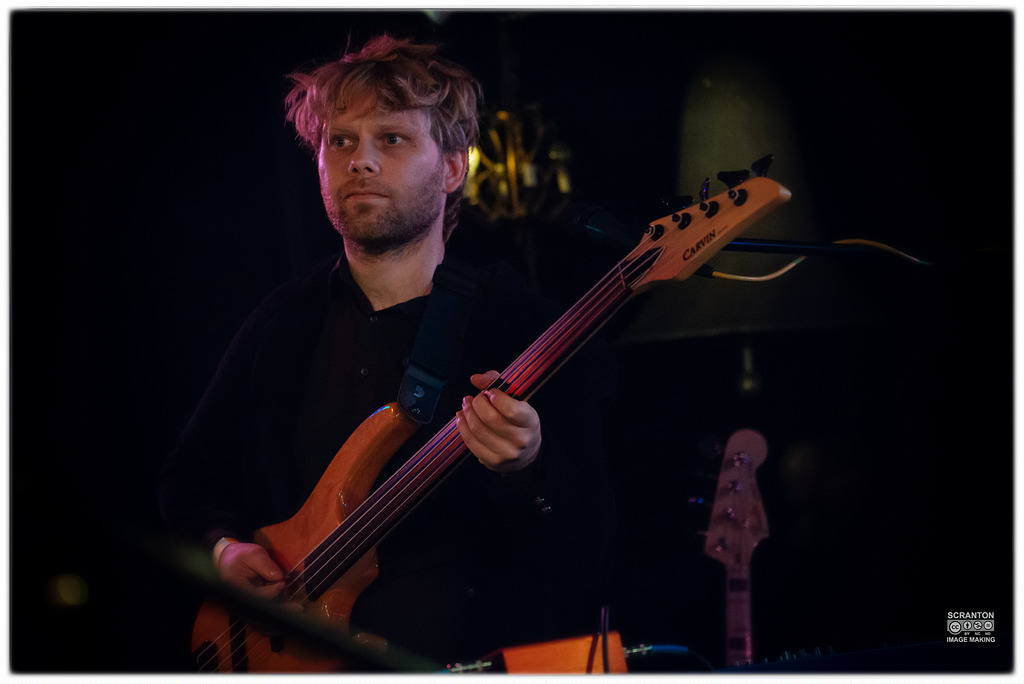 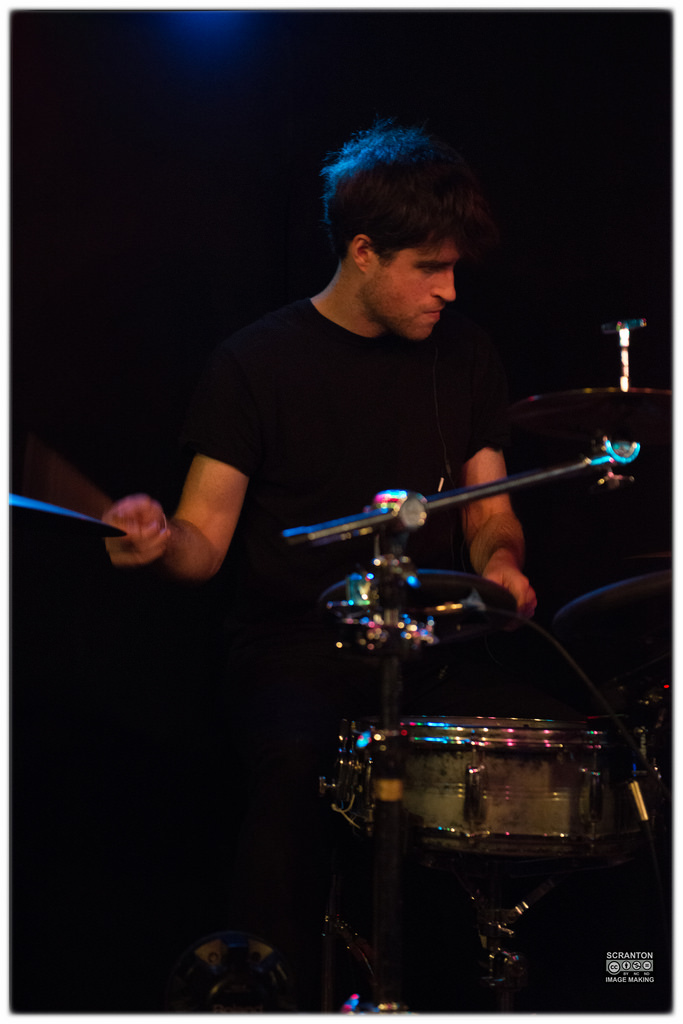 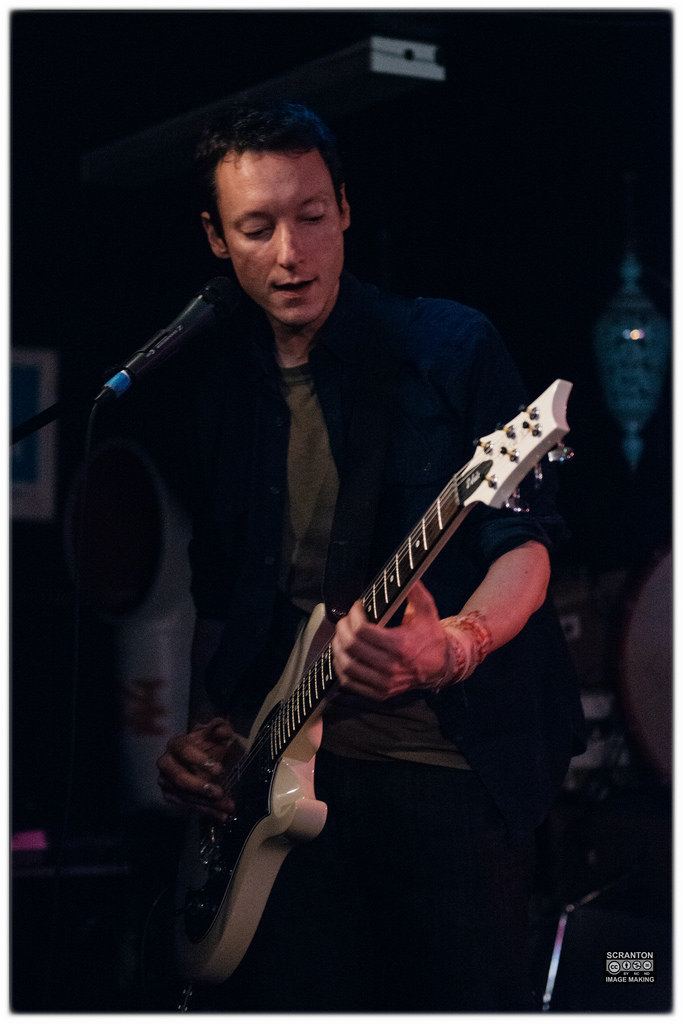 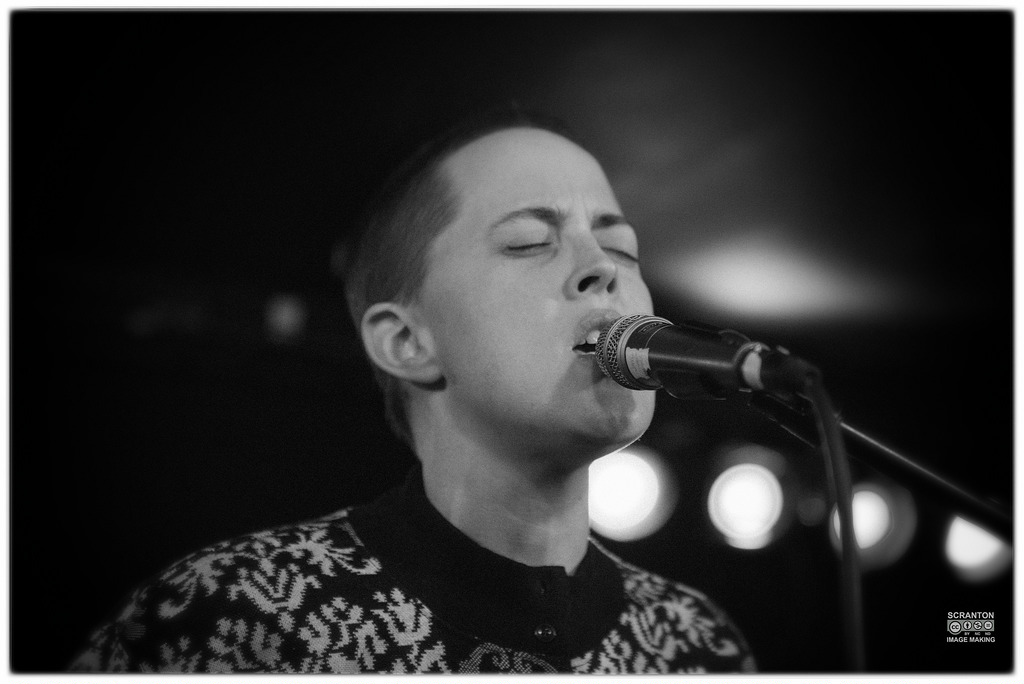 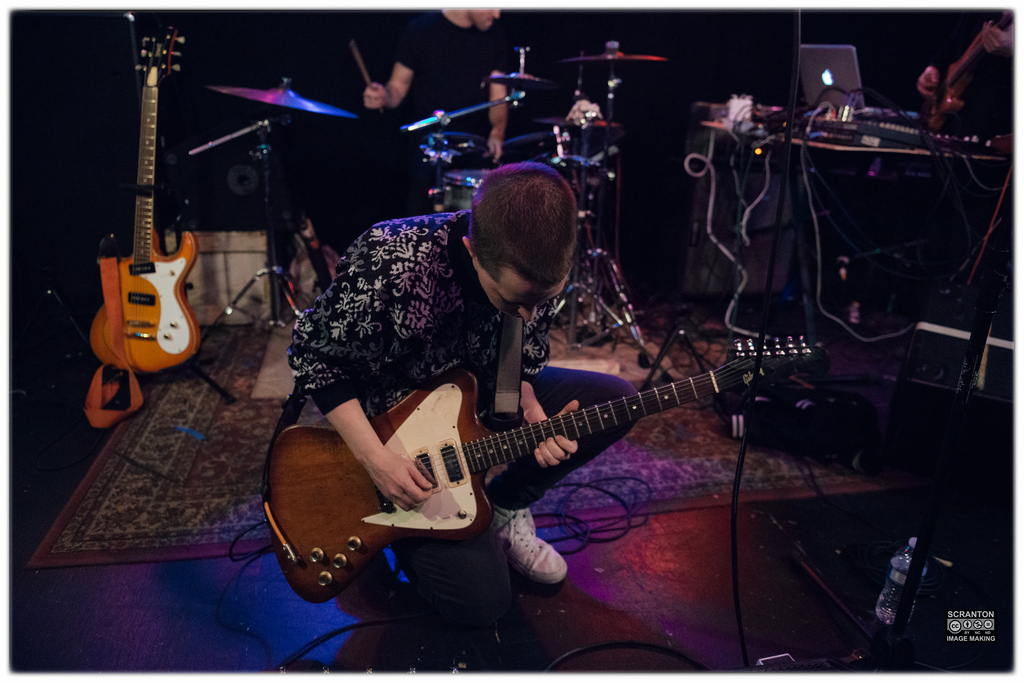 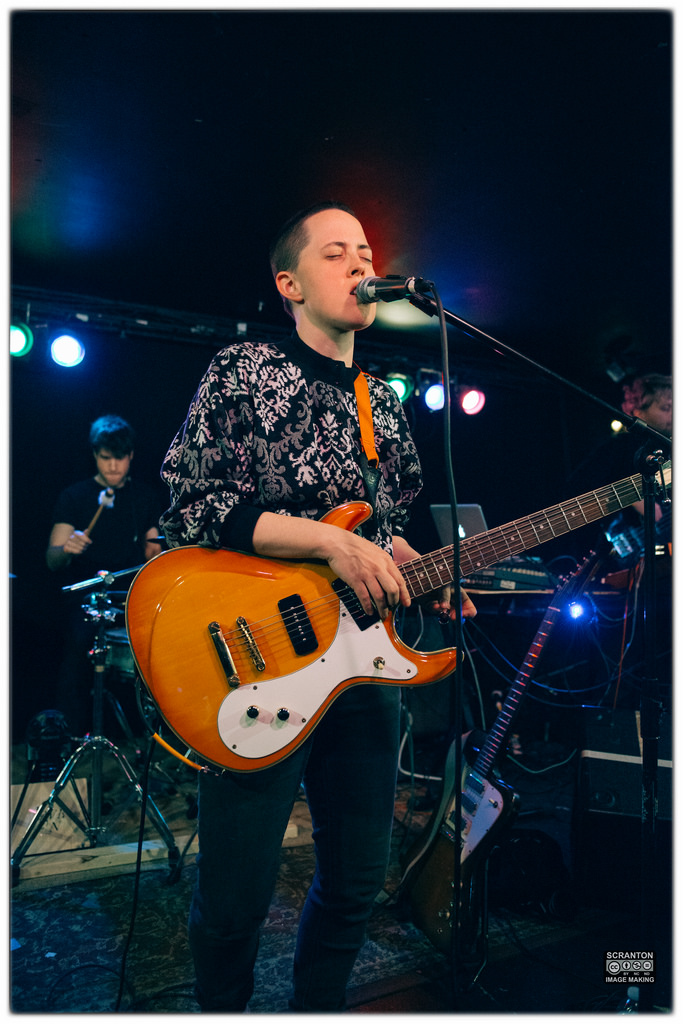 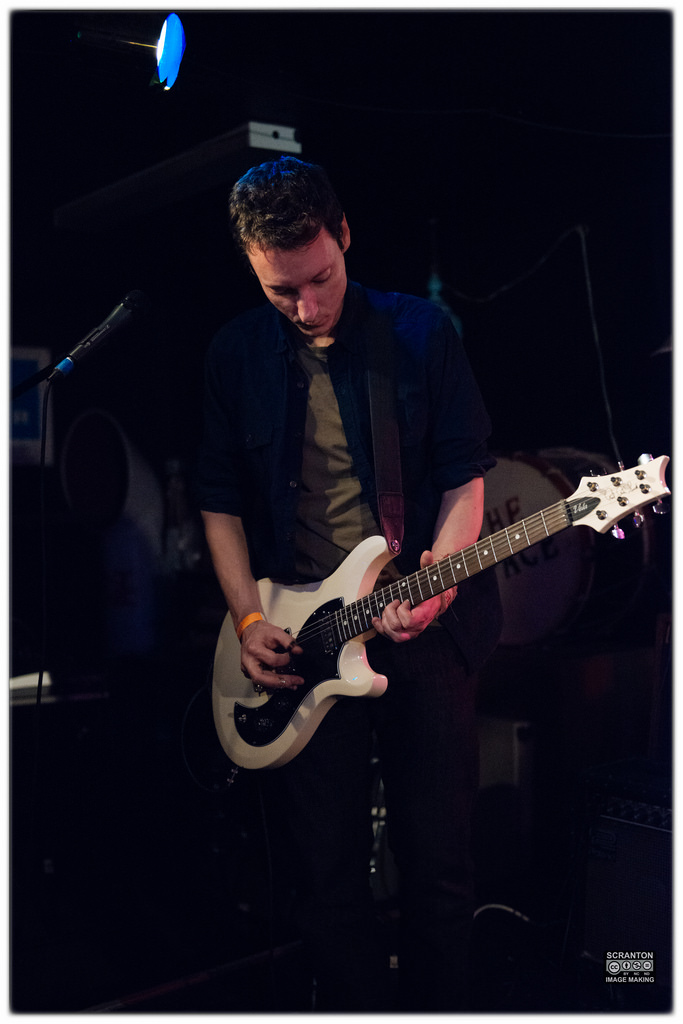 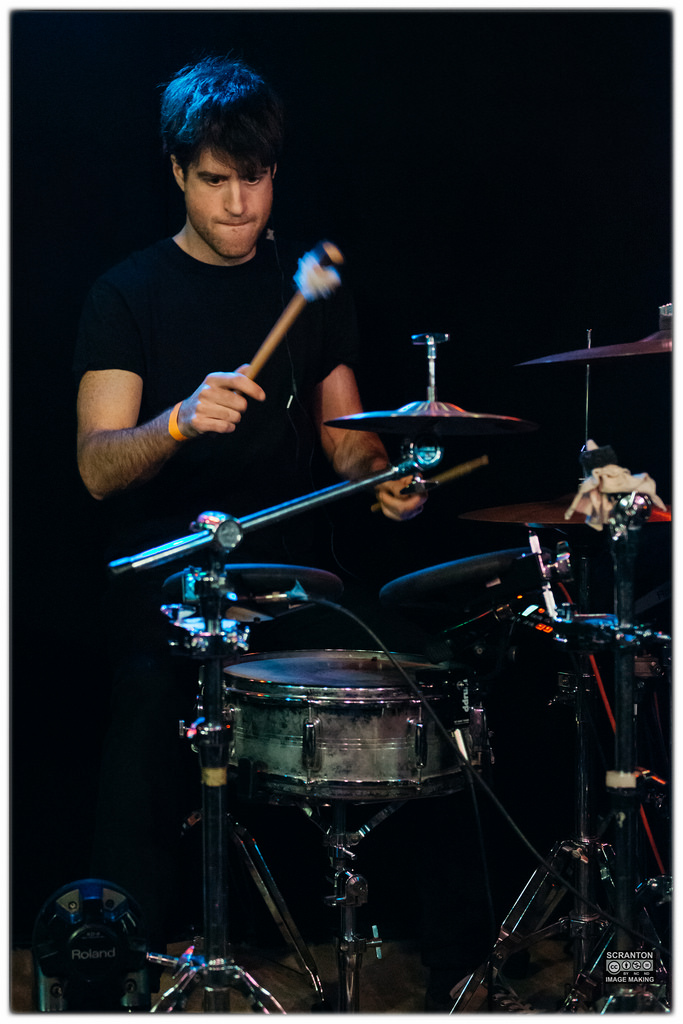 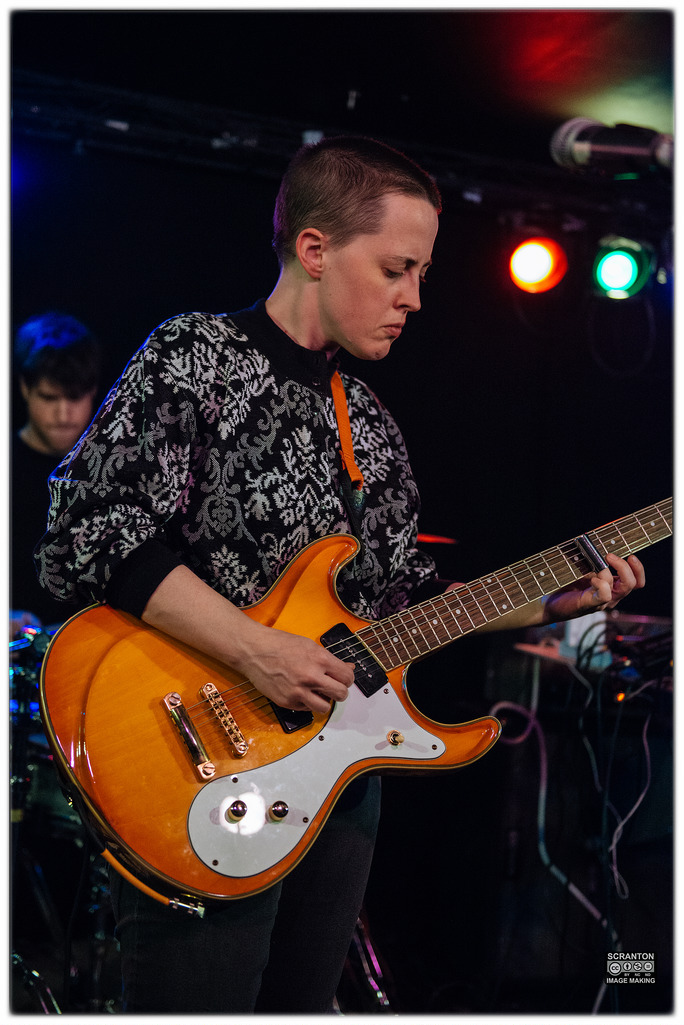 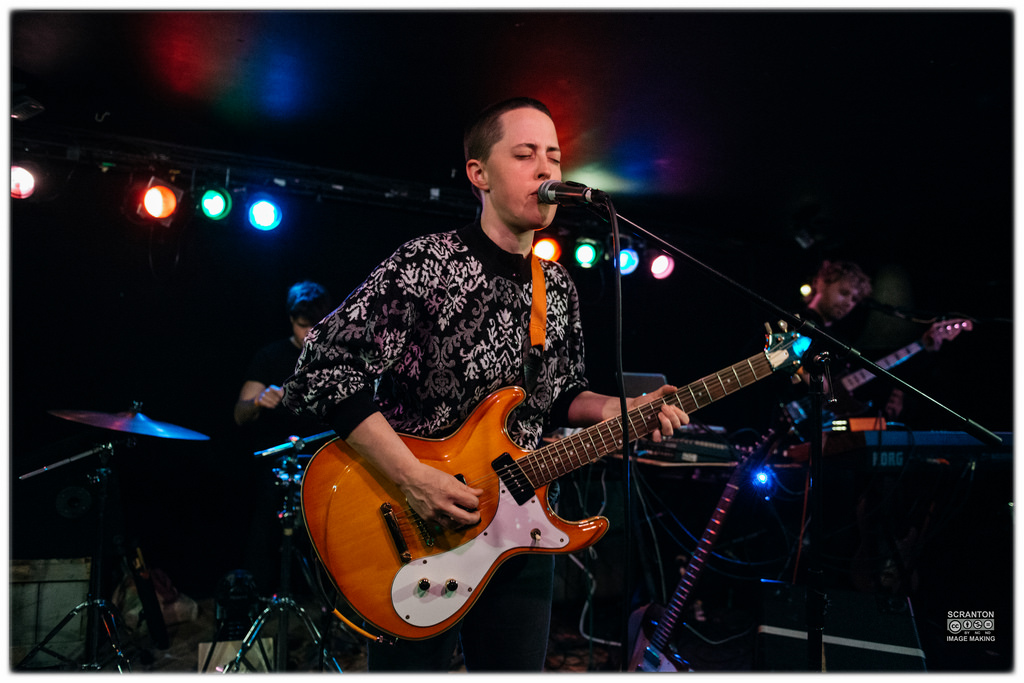 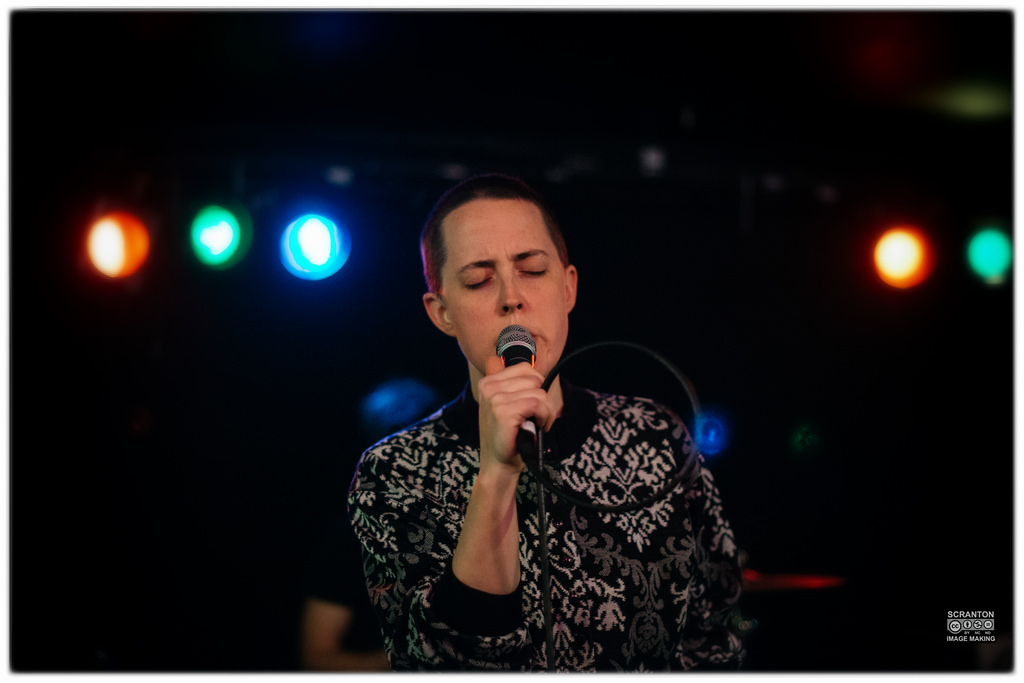 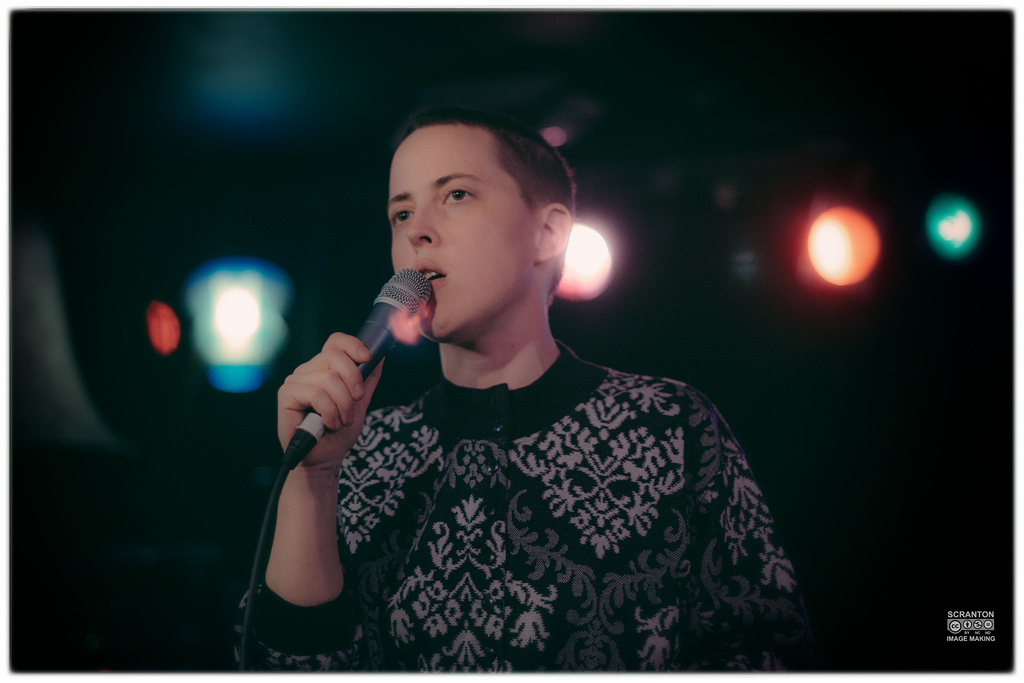 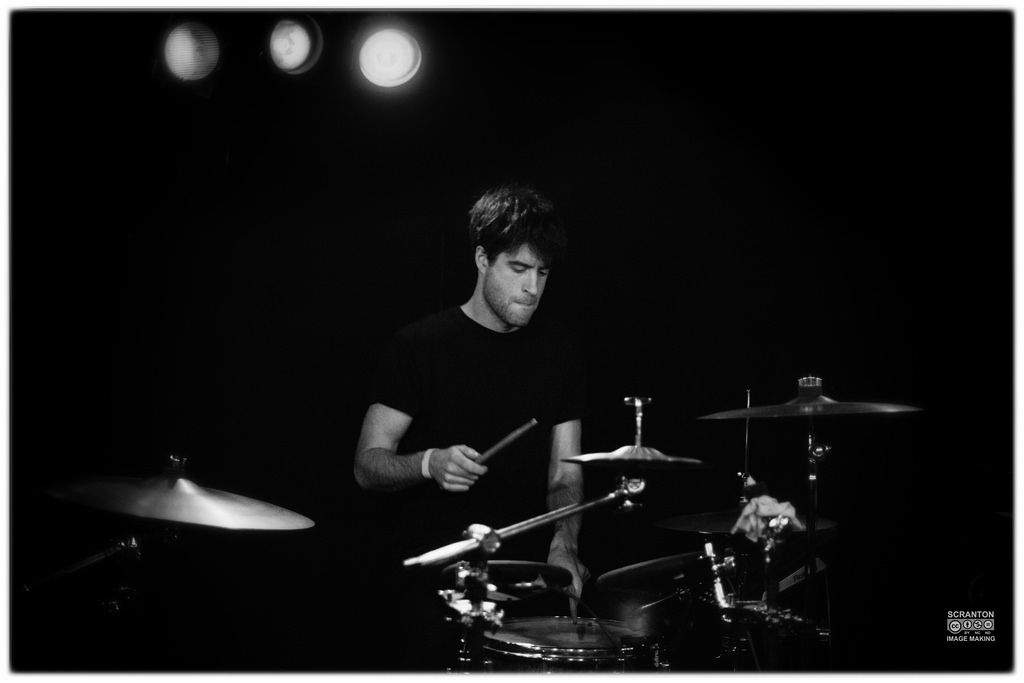 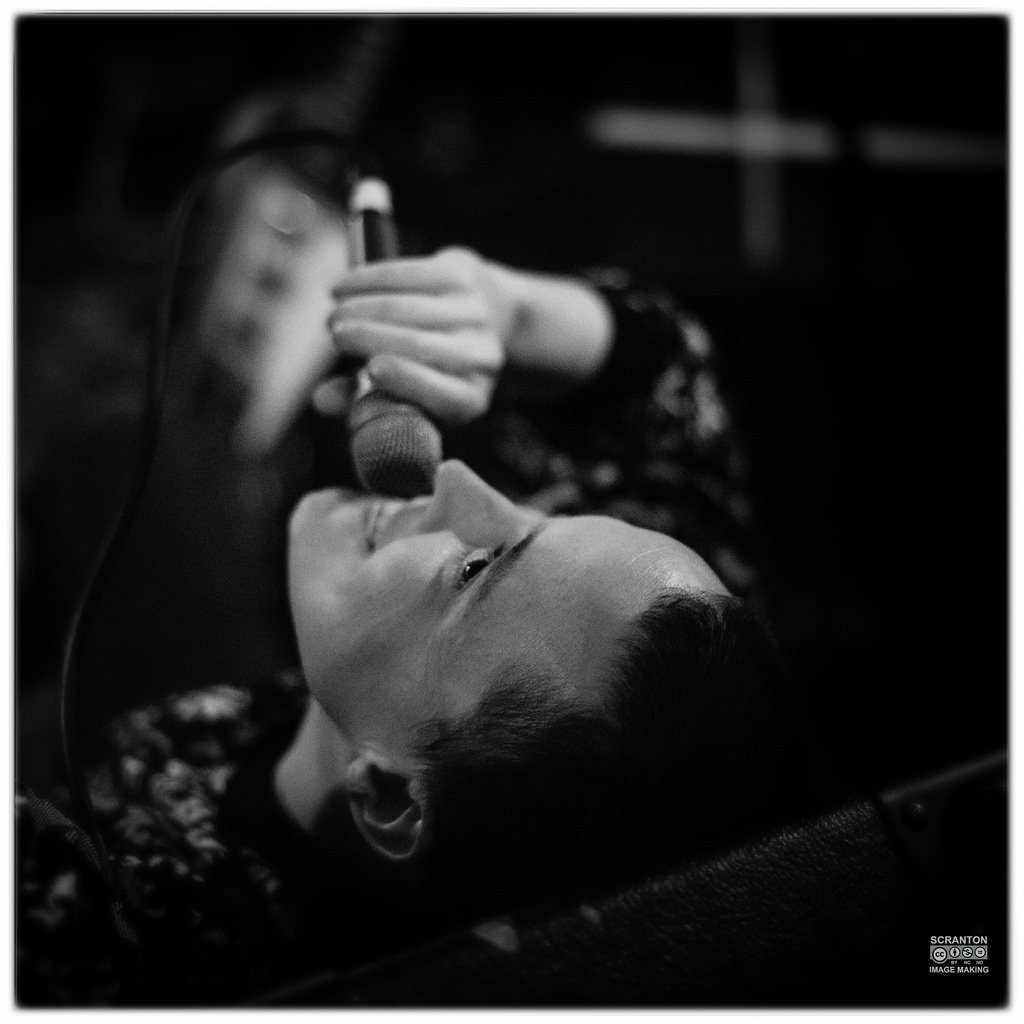 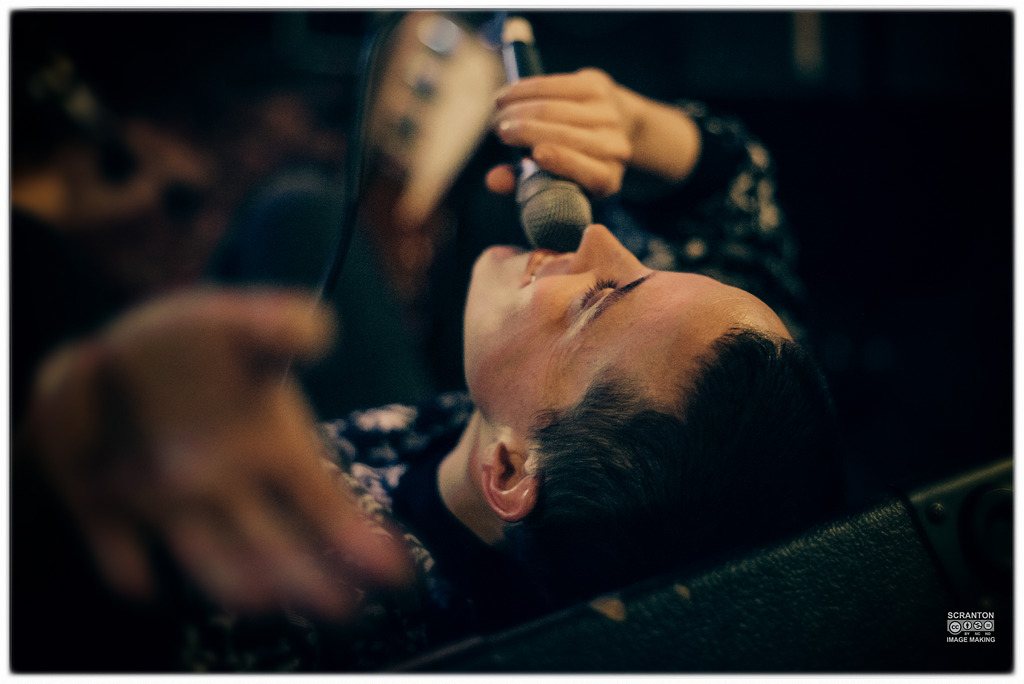