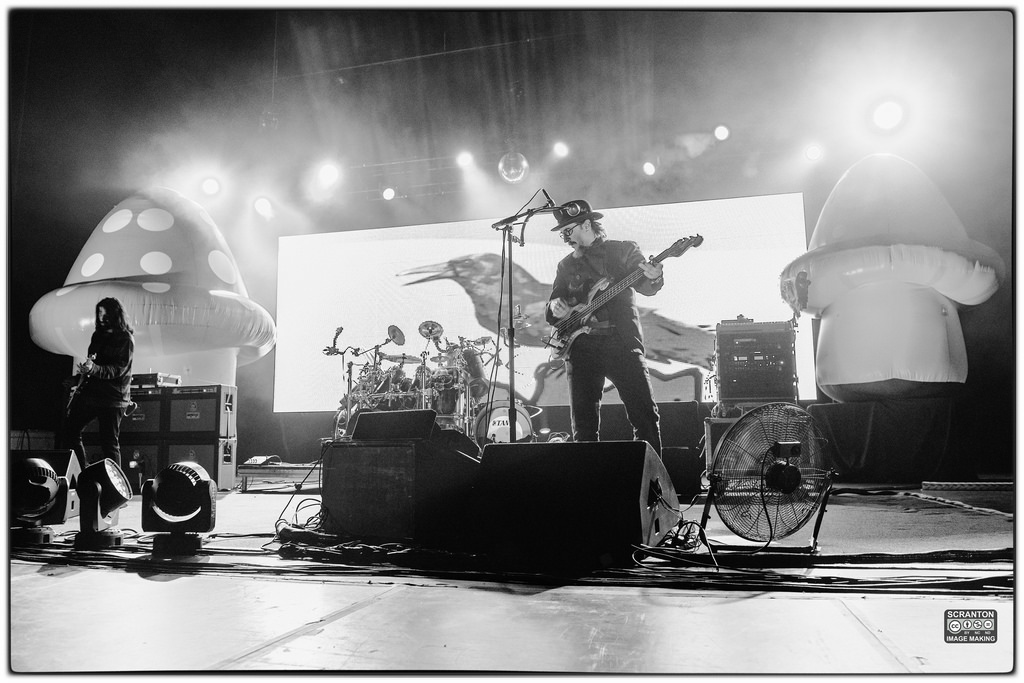 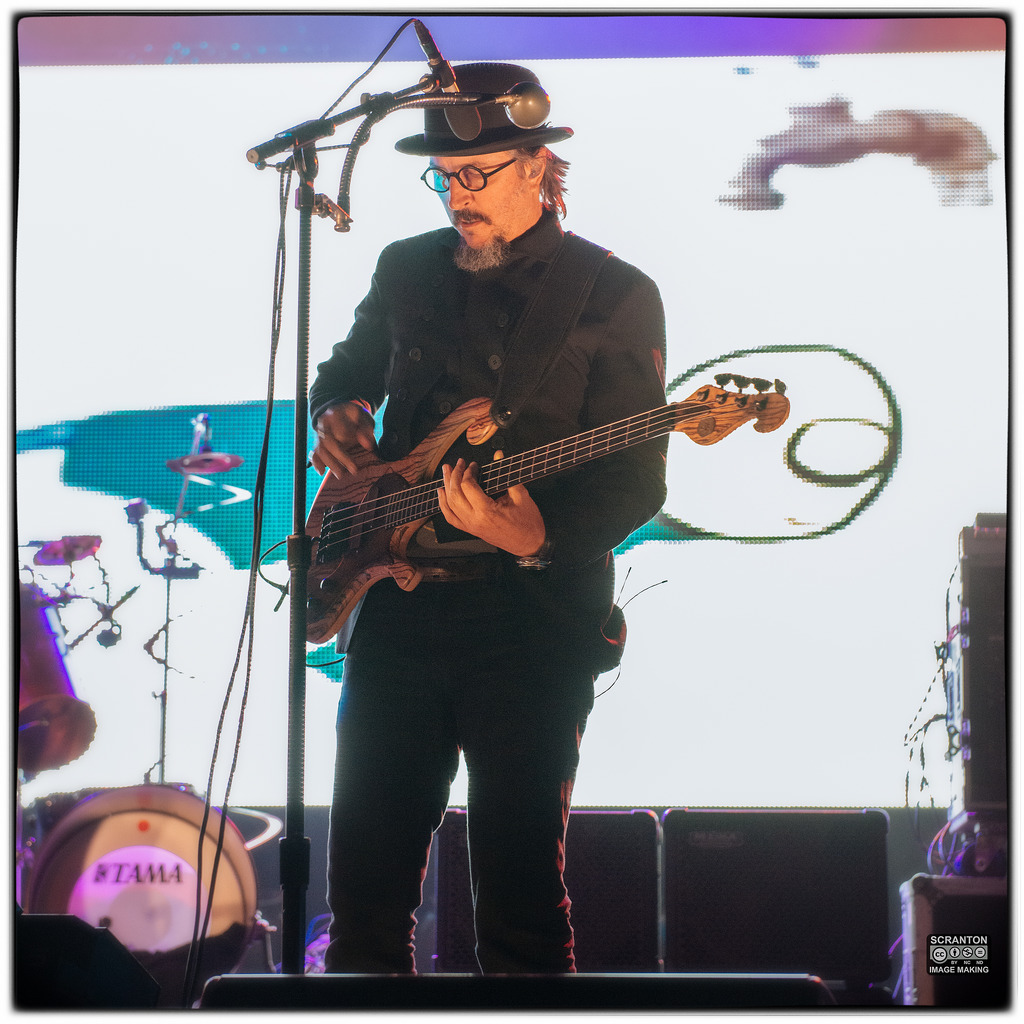 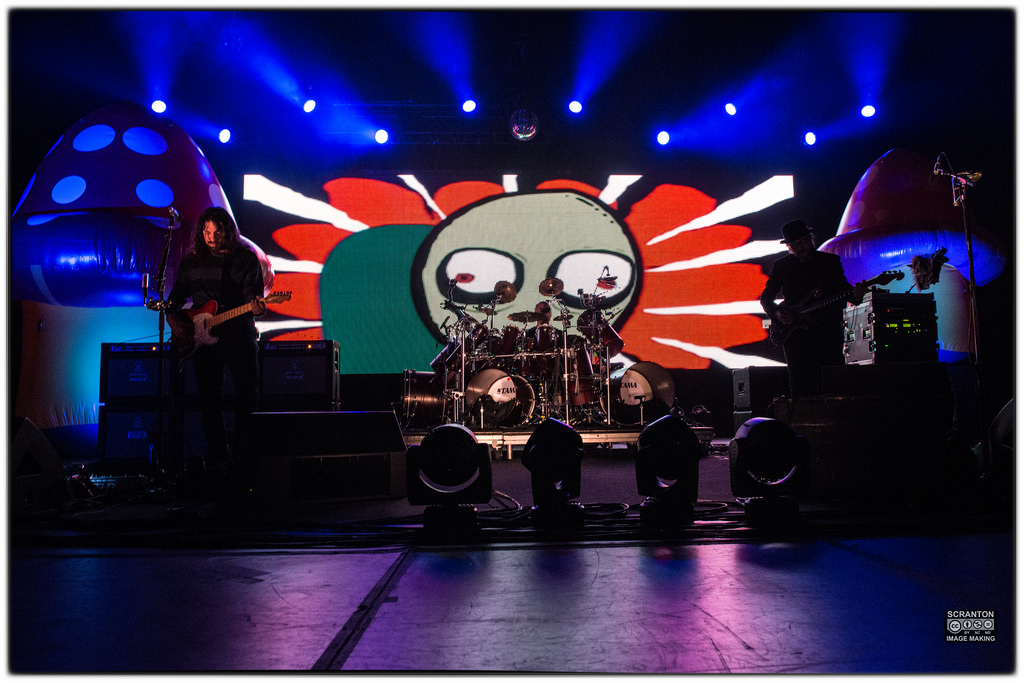 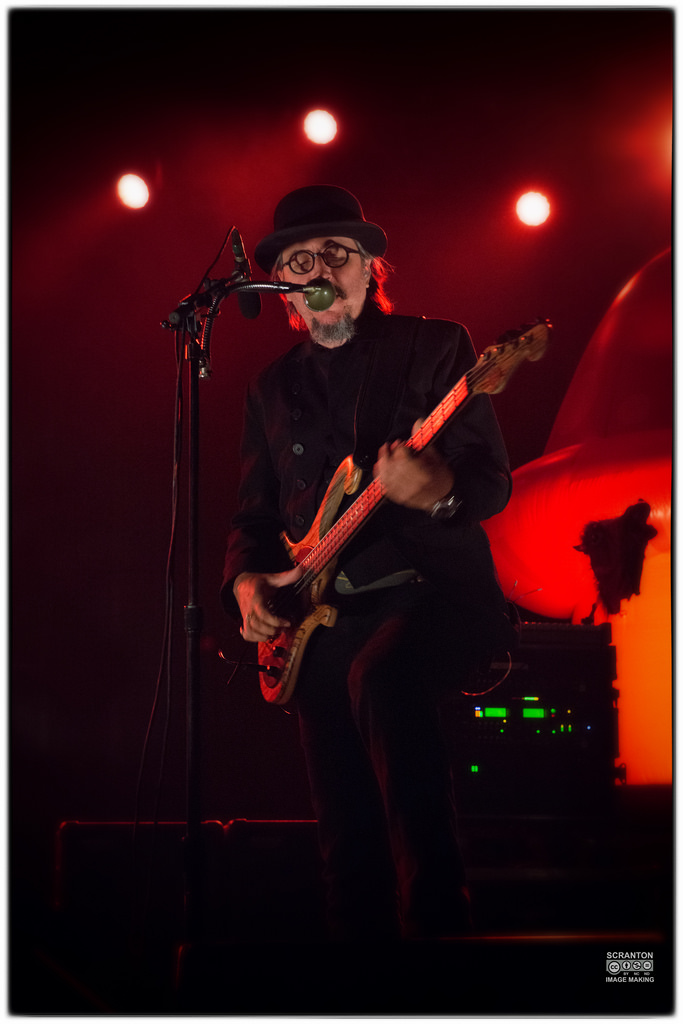 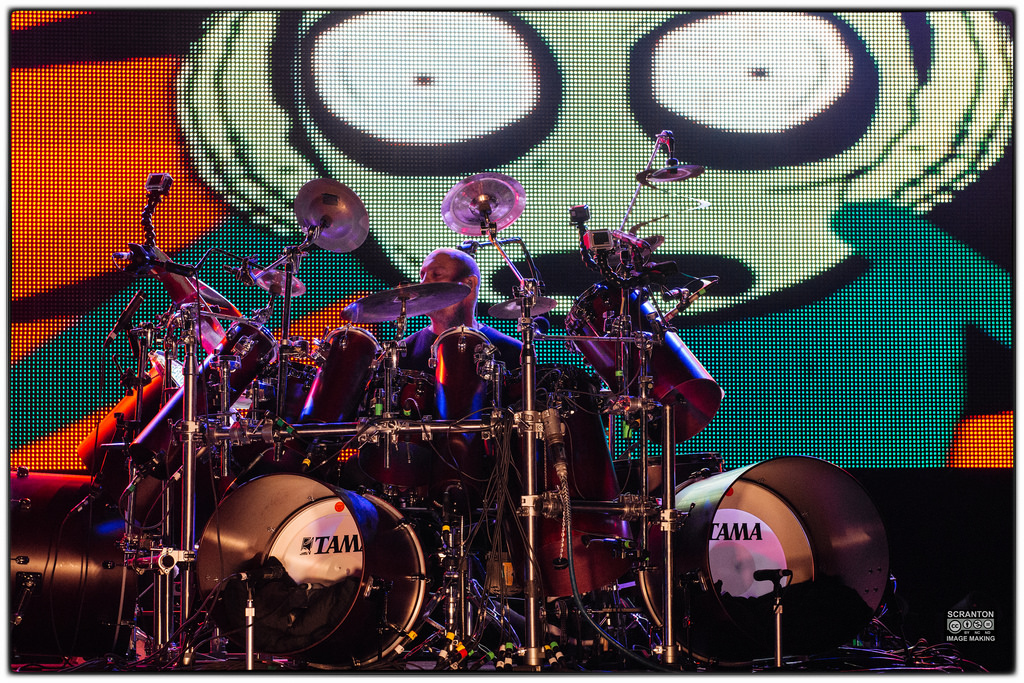 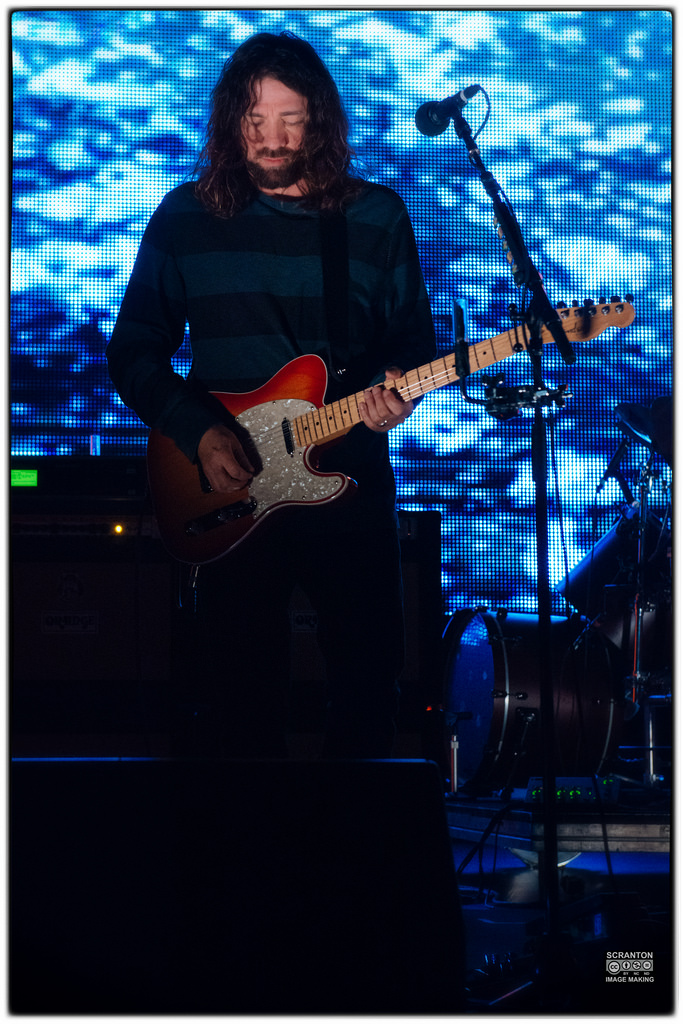 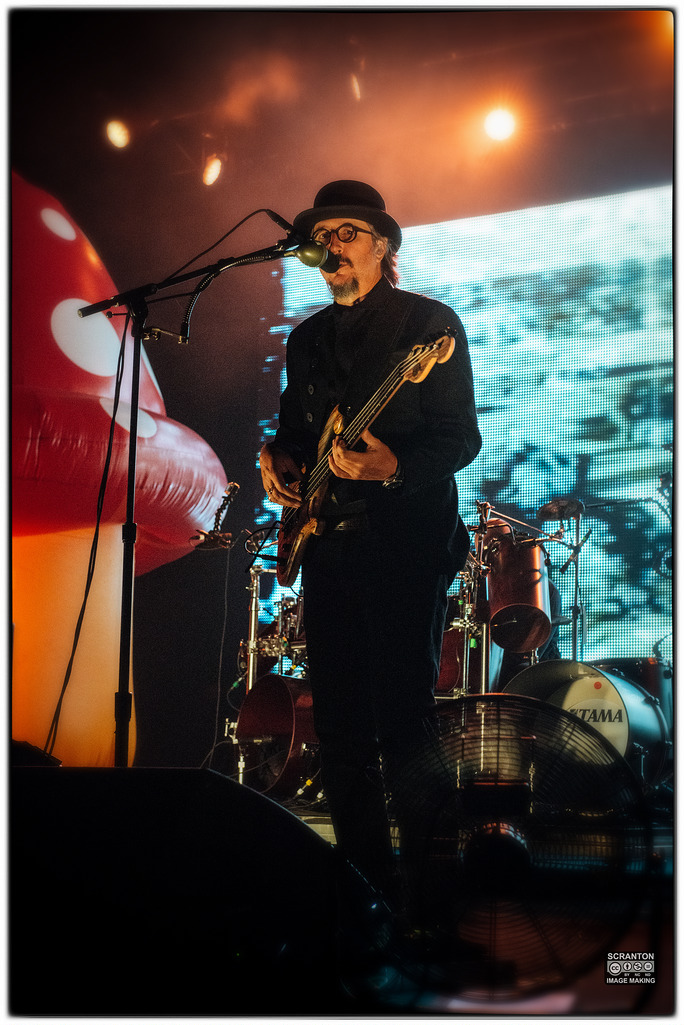 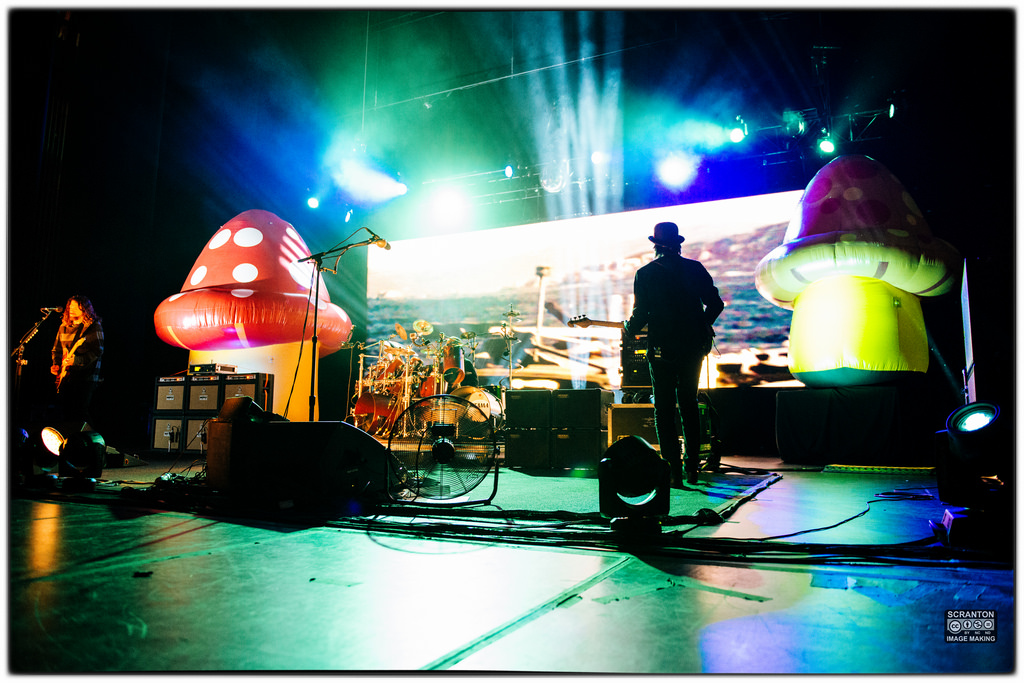 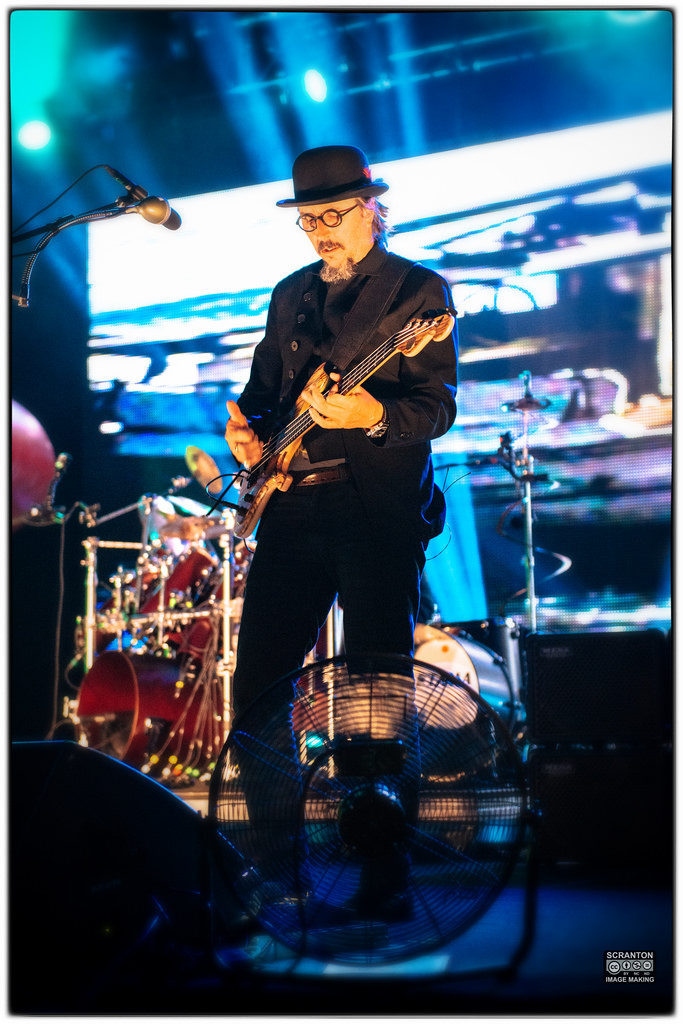 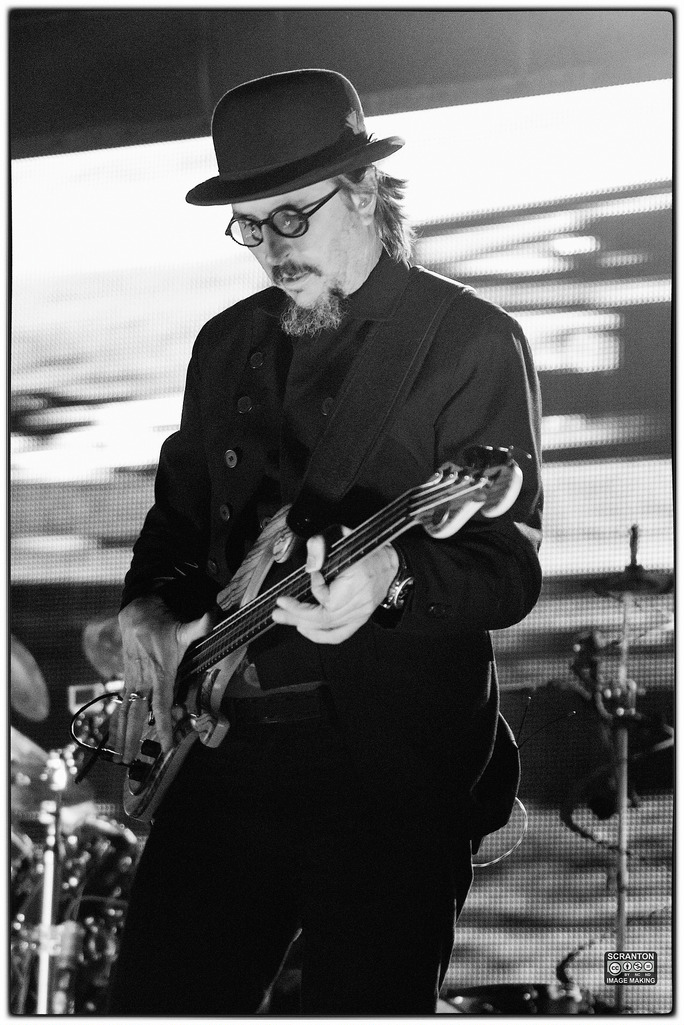 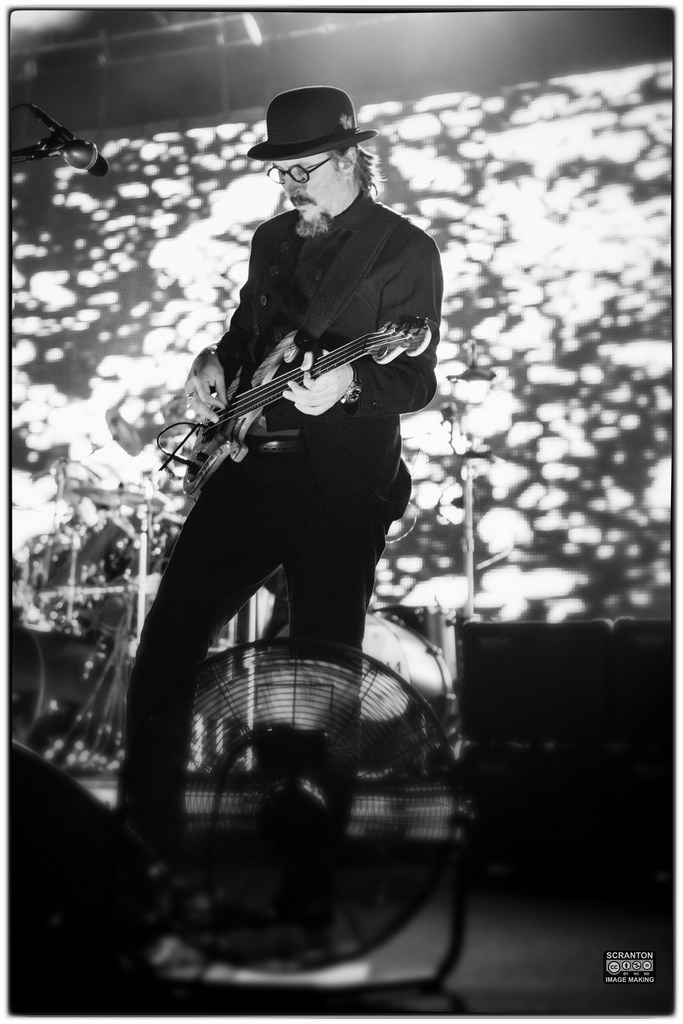 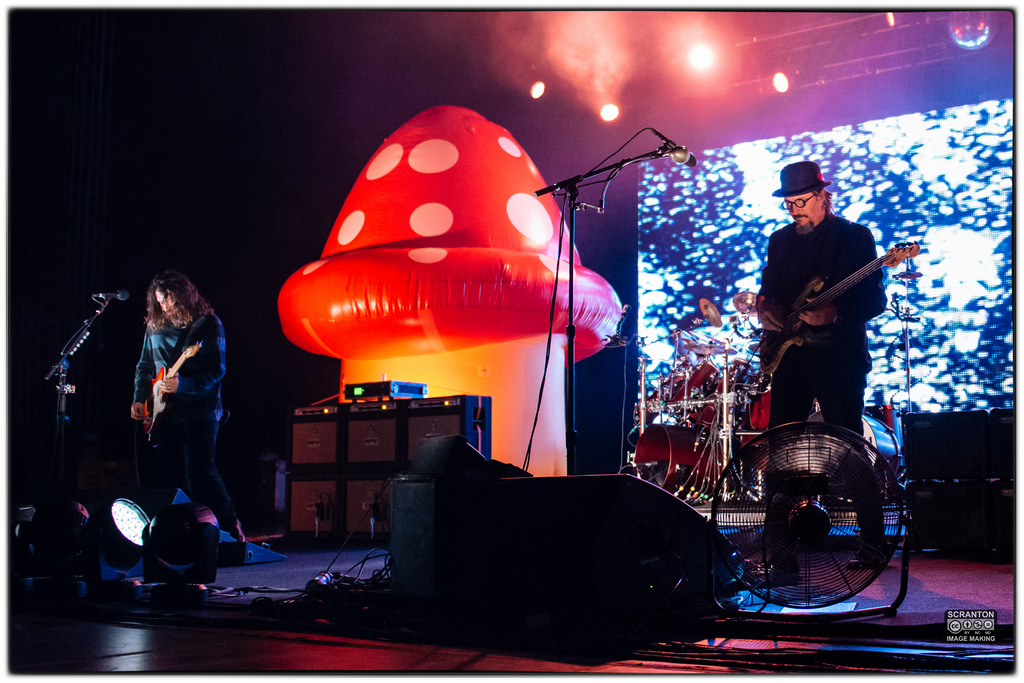 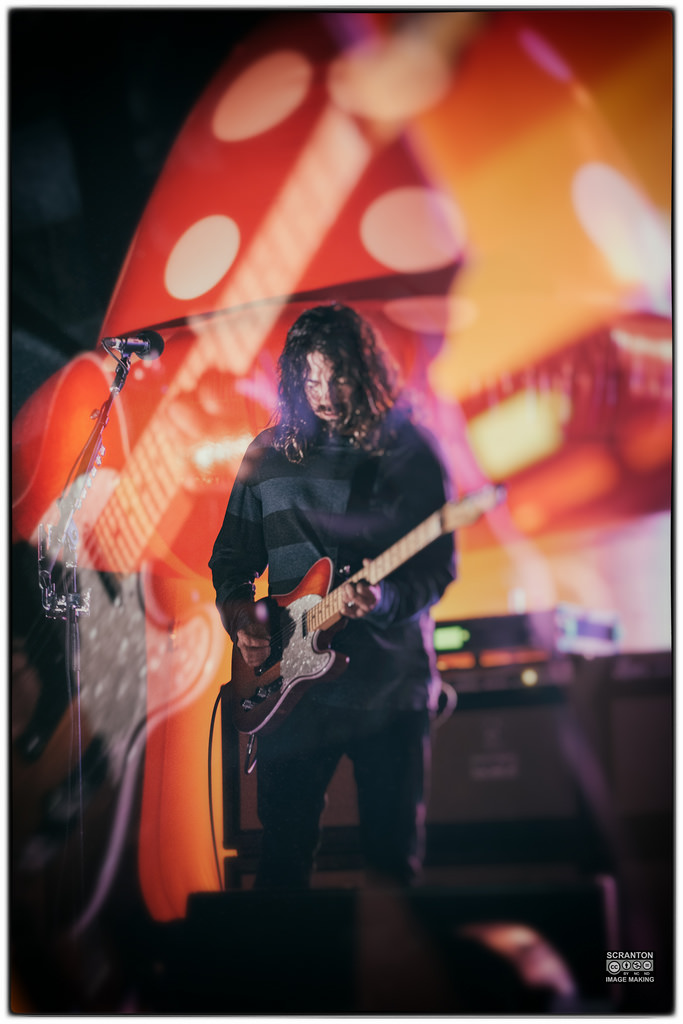 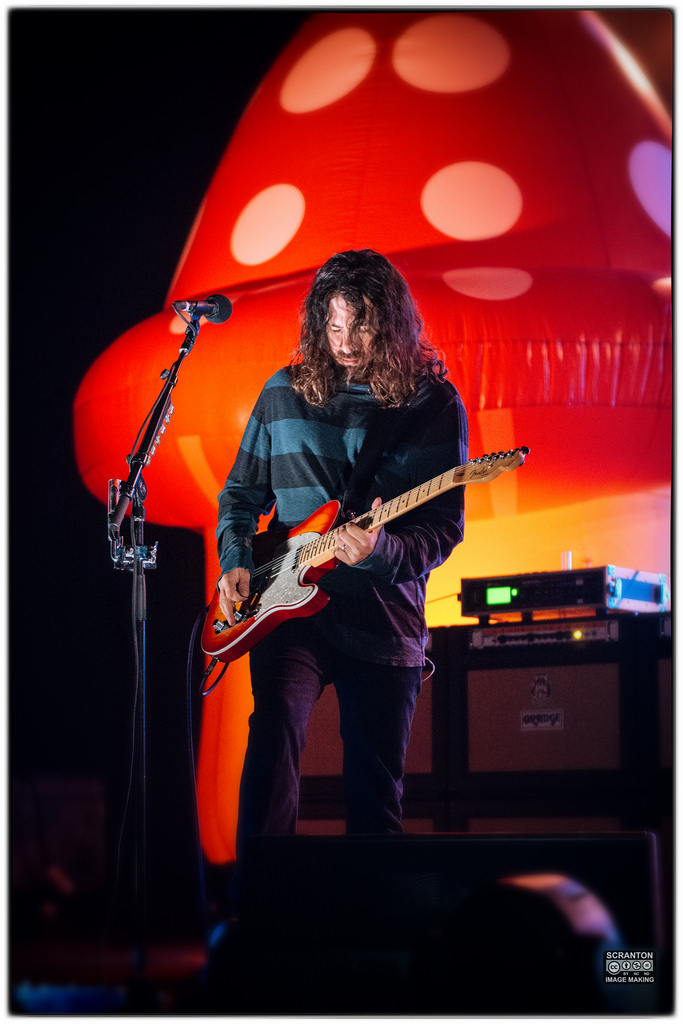 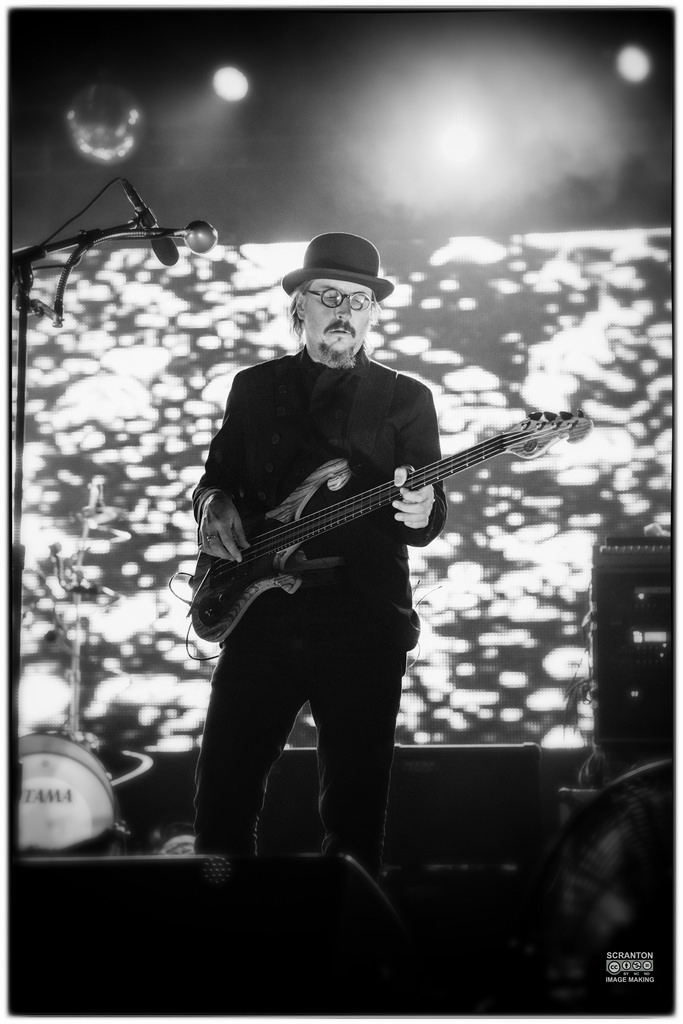 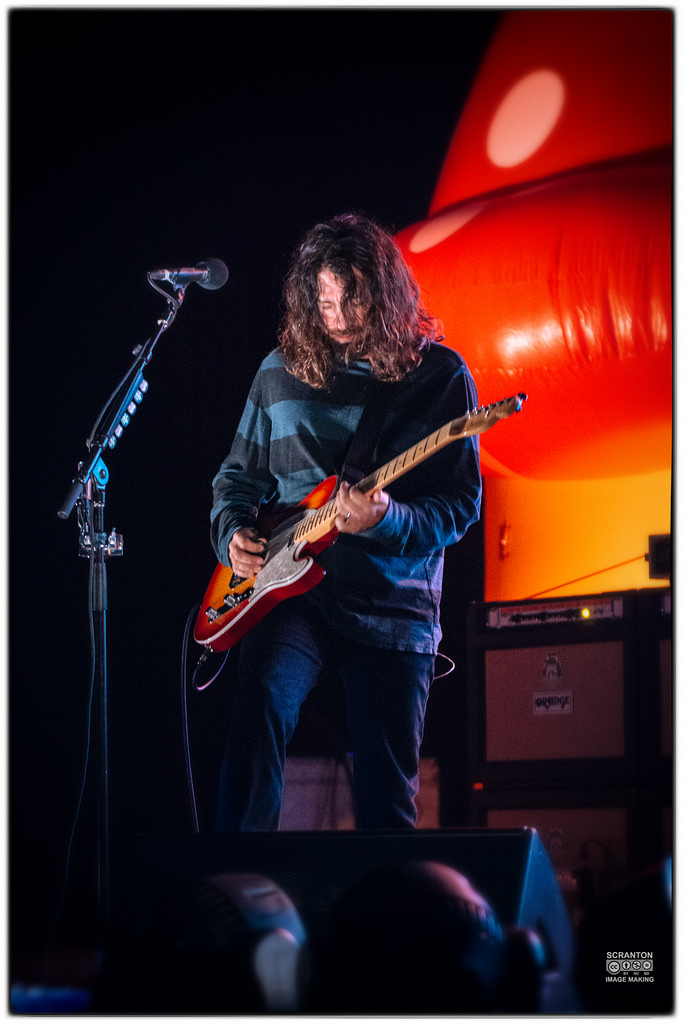 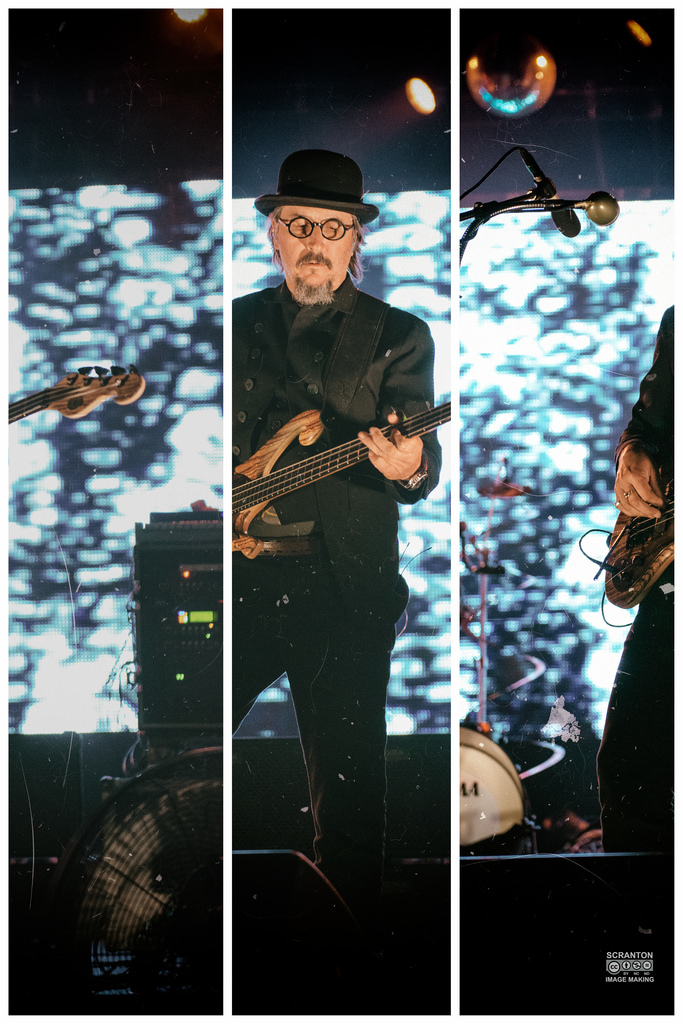 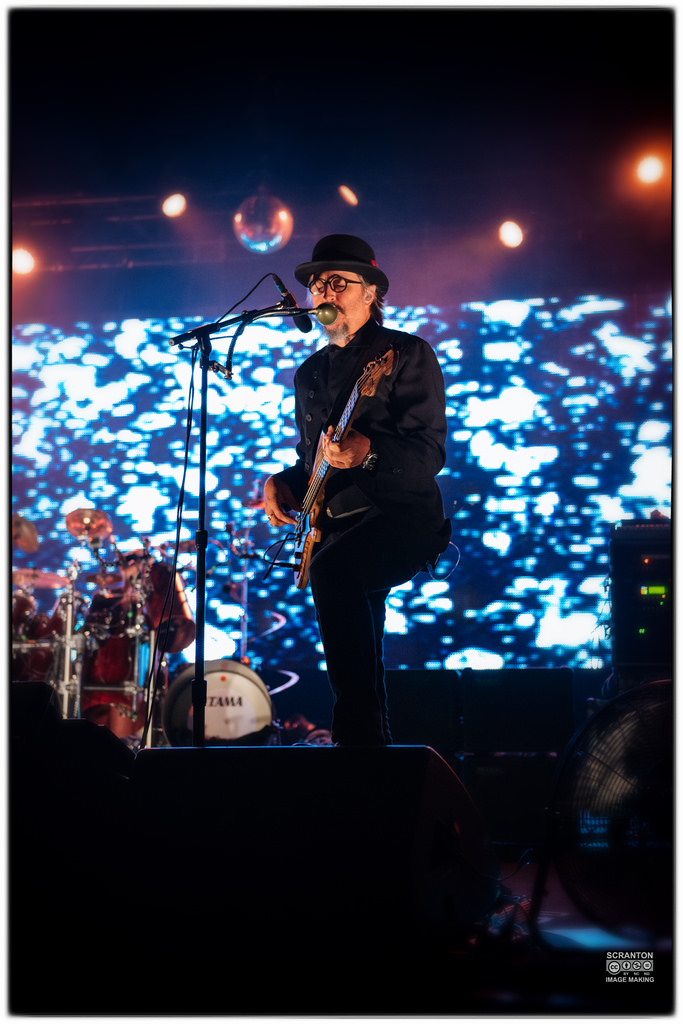 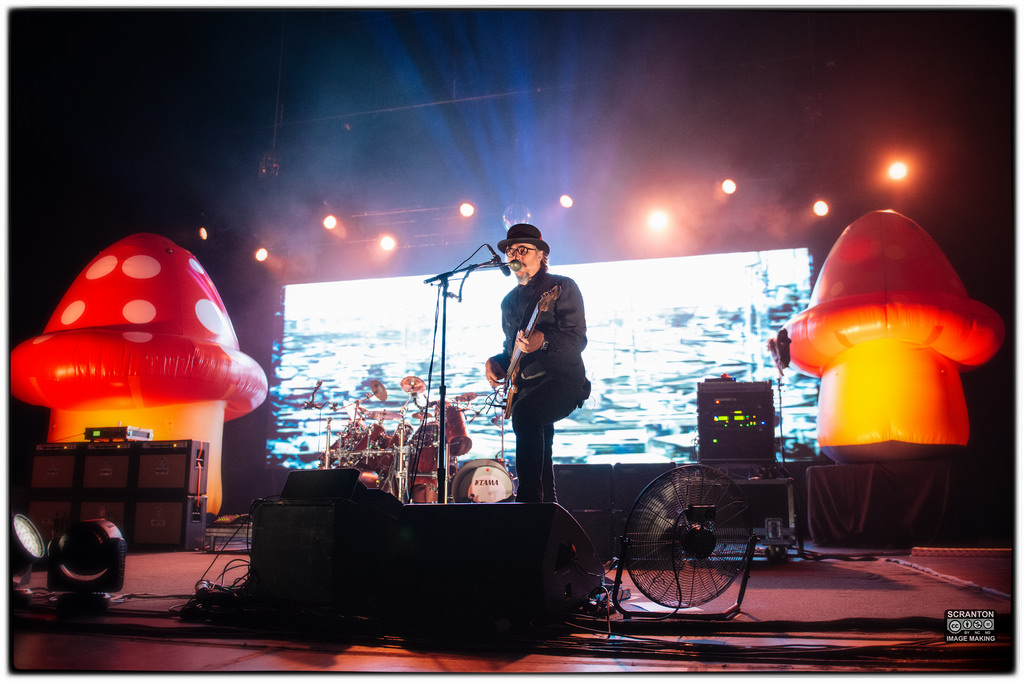 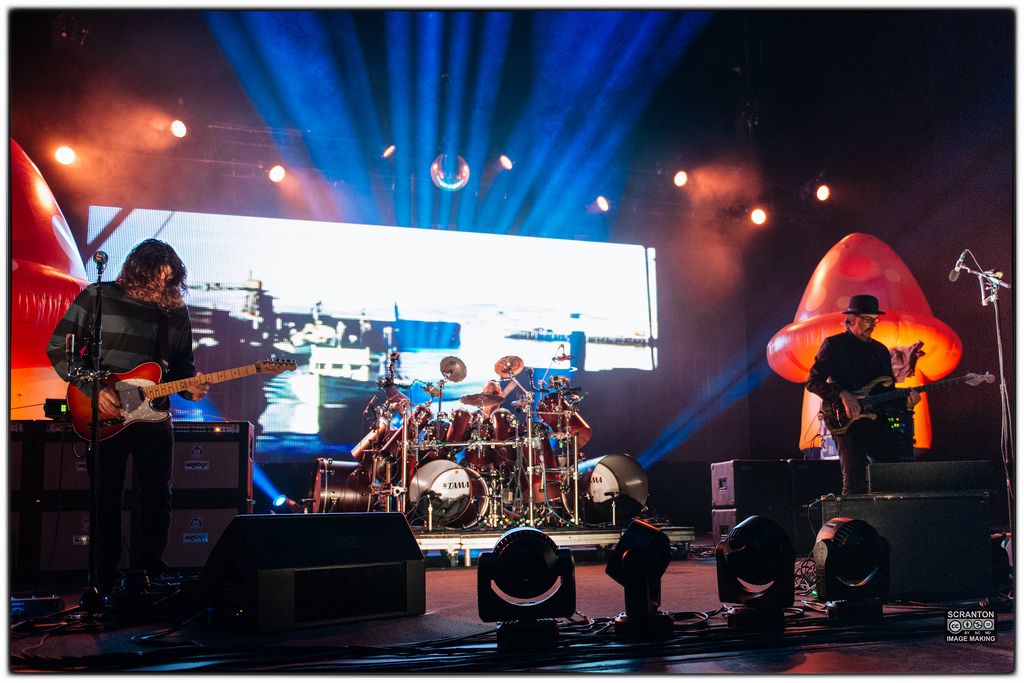 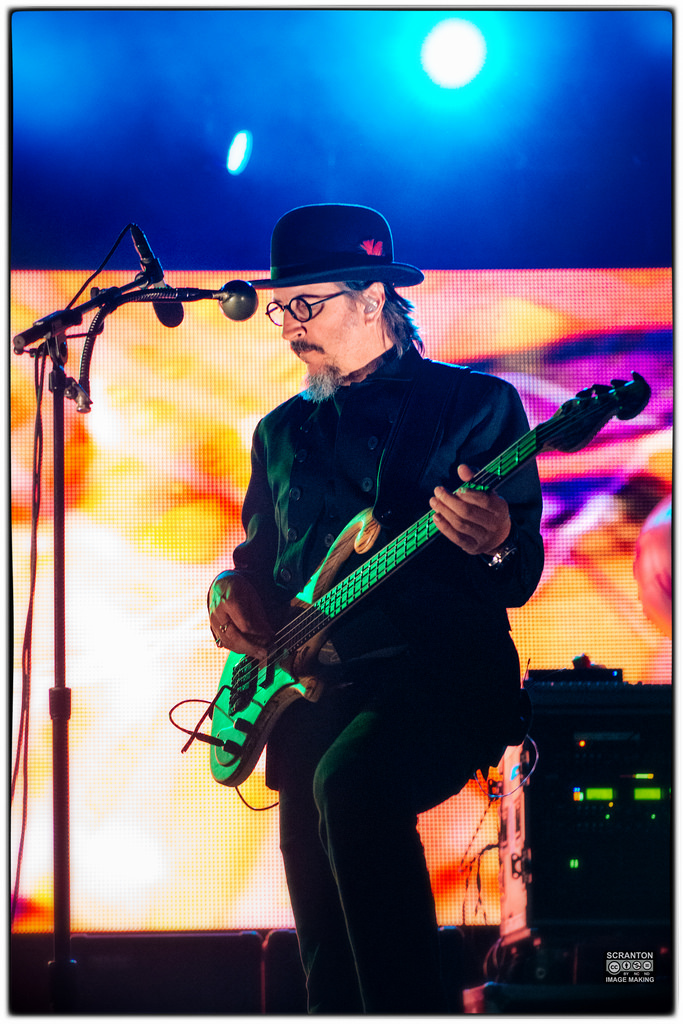 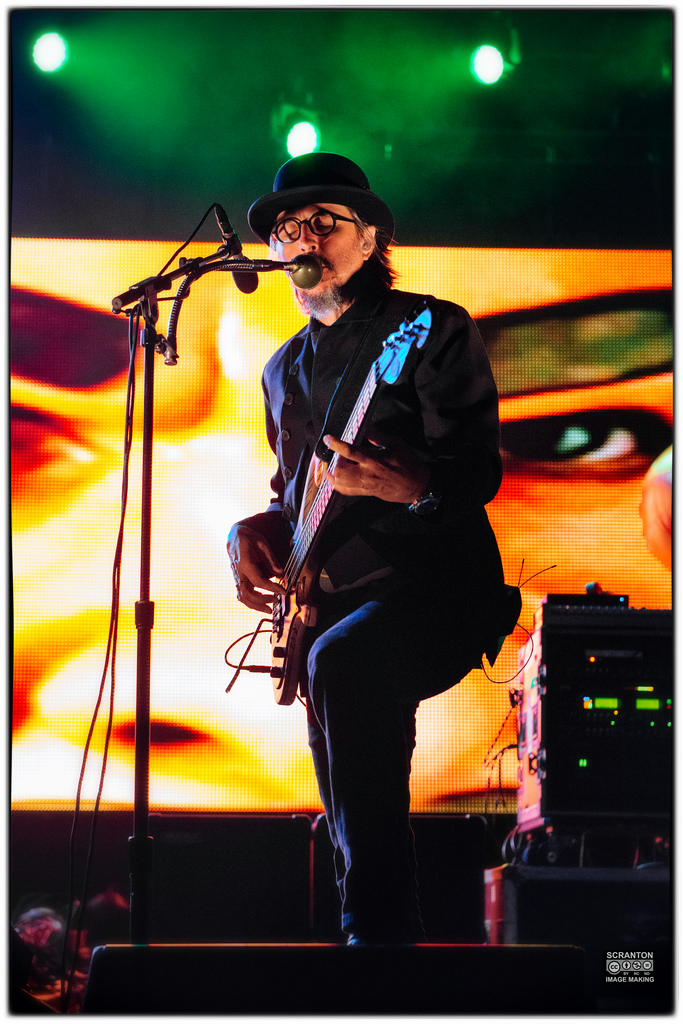 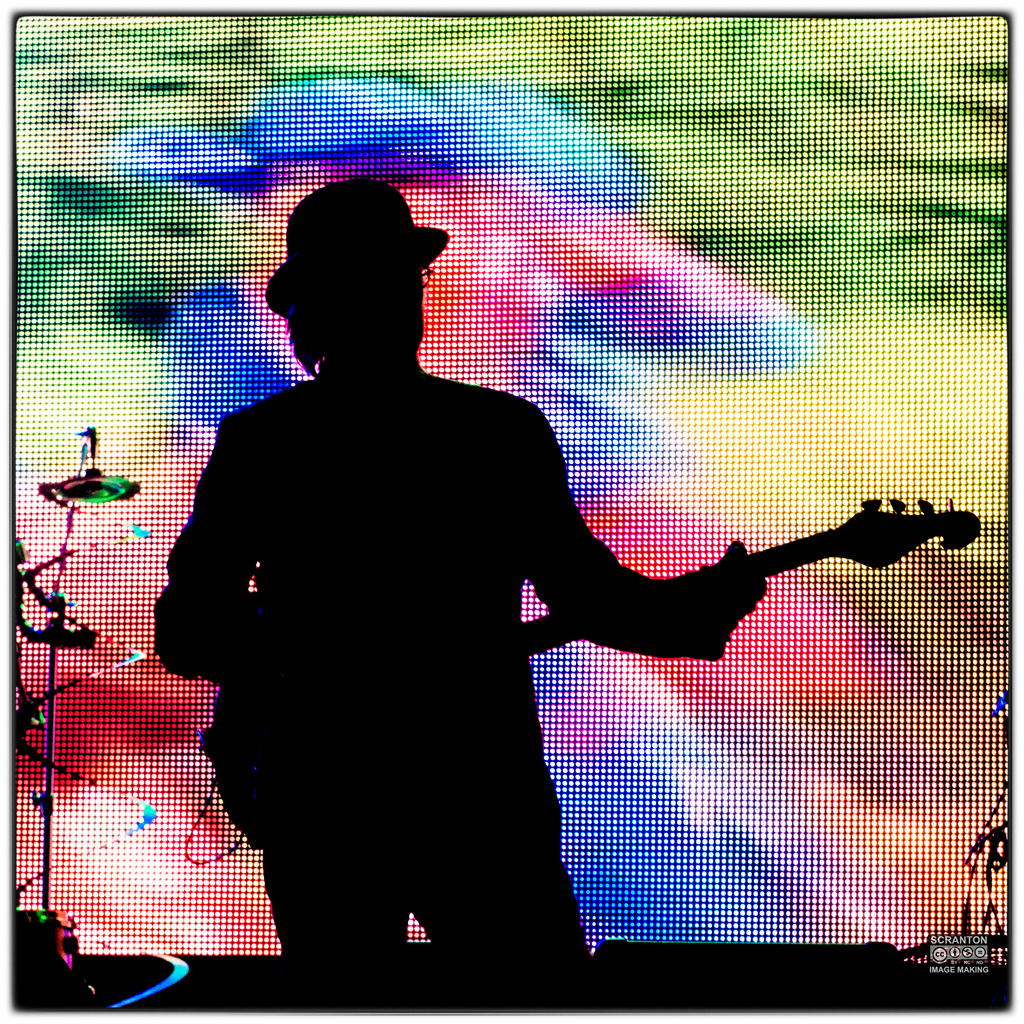 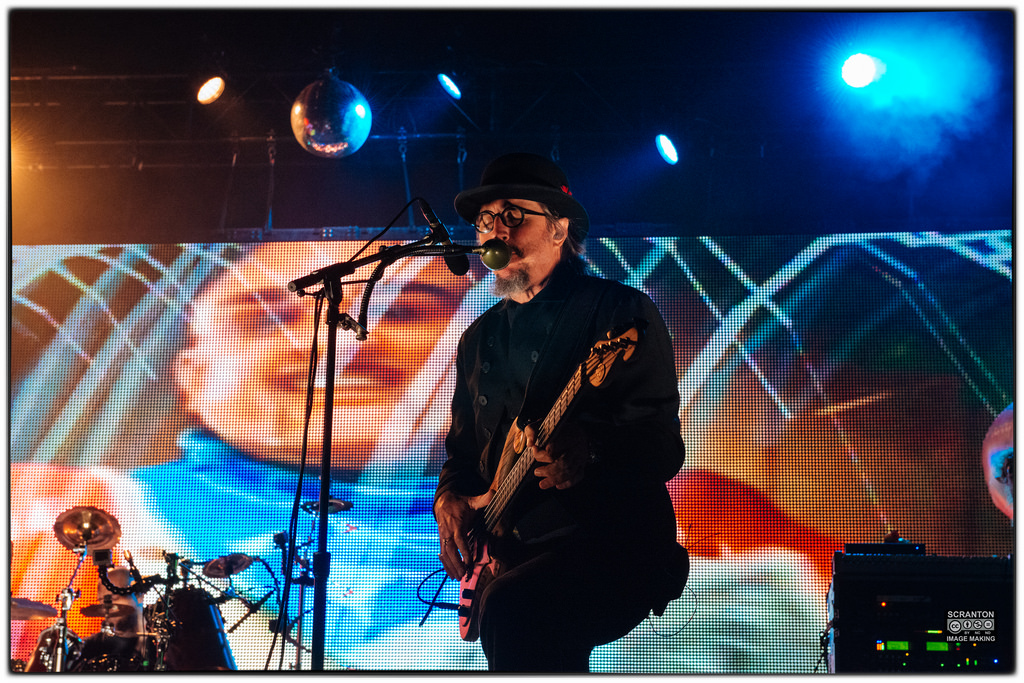 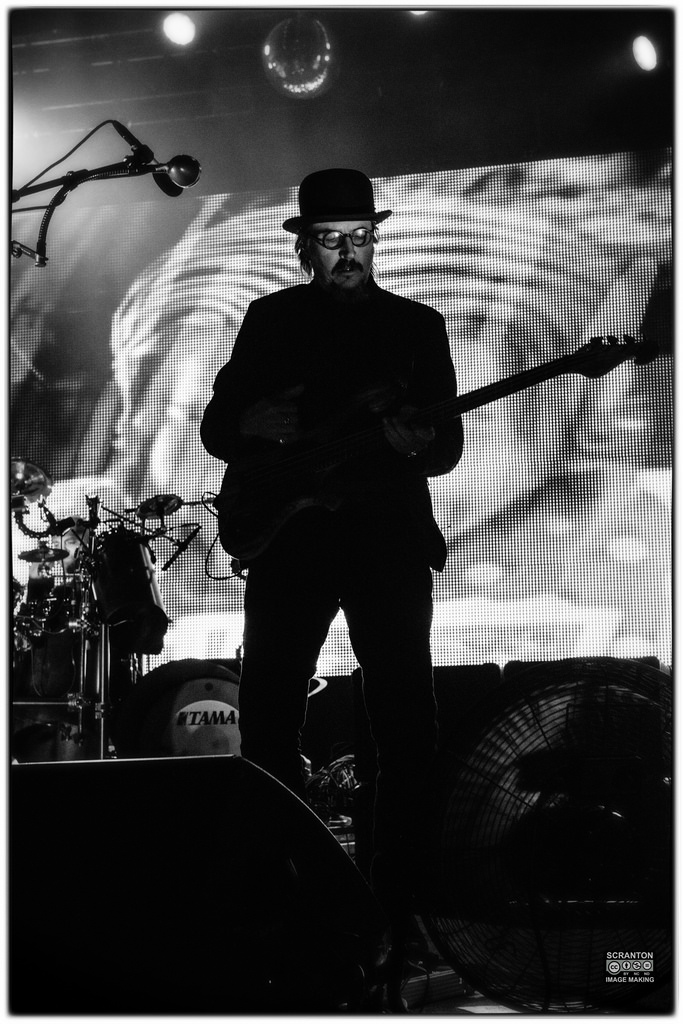 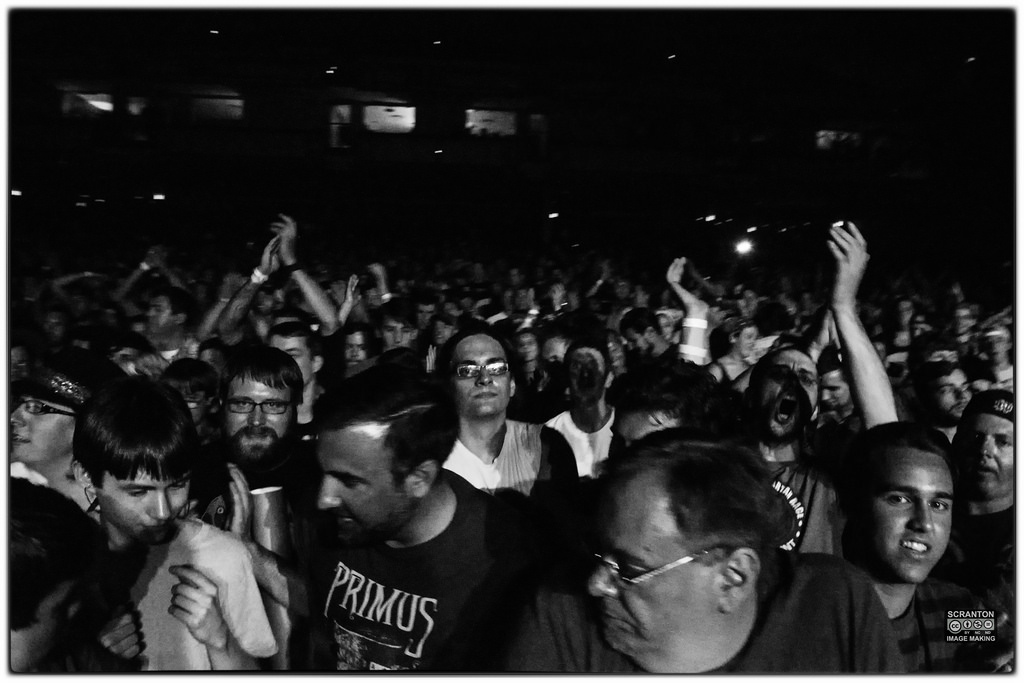 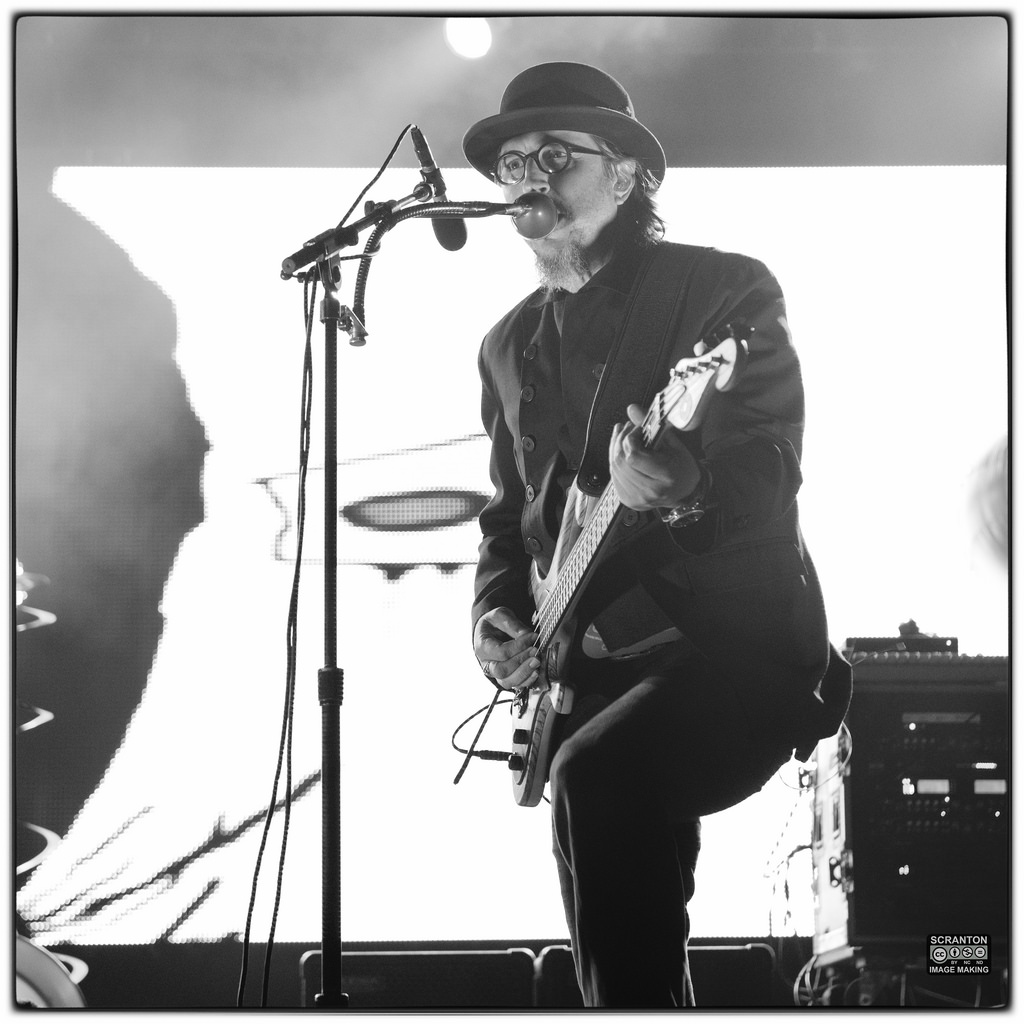 Now, I don’t have any kids of my own so take my parenting advice with a grain of salt but a Primus show does not seem like a place for children. That did not stop me from seeing many children seemingly between the ages of 5-10 with their parents to see Les Claypool and company.

Opening the show was Dinosaur Jr, a band who is notoriously loud. I was seated in the back of the mezzanine with earplugs and I still thought Dinosaur Jr. was fucking loud. Of course, the show did coincide with Lou Barlow’s birthday so we were treated to a cover of Deep Wound’s “Training Ground.” For those unfamiliar, Deep Wound was J Mascis’ and Lou Barlow’s pre-Dinosaur Jr. hardcore band. Barlow screamed out the song as the floor erupted into a mosh pit. Mosh pits are notoriously not kid friendly.

I understand why some might think Primus is kid friendly. From performing the South Park theme song to their signature music videos, there is a tinge of childlike innocence to their schtick. The setup featured two giant mushrooms bookending a large video screen. The board projected visuals from their music videos, a bizarre mix of cartoons, puppets, and other looped media. It is psychedelia bordering on maniacal, somewhere between HR Pufnstuf and A Clockwork Orange‘s Ludovico technique.

The crowd reflected this. Members of the crowd were seen wearing tie-dye tee shirts, football helmets, pig masks–passing joints, head banging, umbrella dancing. Children sat on their parents’ shoulders to have a better view of it all. The set most heavily featuring tracks from their 1990 album Fizzle Fry and 1991’s Sailing the Seas of Cheese, but of course they drummed up hits like “Wynona’s Big Brown Beaver,” “My Name Is Mud,” and “Mr. Krinkle” from other albums.

Luckily by the time the show wrapped up at 11pm, many of the children were already fast asleep in their seats, having missed the encore of “Too Many Puppies” and “Is It Luck?” Parents carried their children out of the smoke filled theatre into the beautiful Connecticut night and fresh air.