Ever hear of Shake Appeal? Me neither, at least not until recently when I was doing some research compelled by the excellent documentary Beautiful Noise, which traces the origins and impact of seminal shoegaze bands like My Bloody Valentine, Cocteau Twins, The Jesus and Mary Chain, Slowdive, Ride, and more.  If you were a teen in the 90’s though, you’ve certainly heard of Swervedriver.  It was Shake Appeal’s demo that landed the newly renamed Swervedriver on Alan McGee’s shoegaze label Creation Records in 1989, and the rest is history.  It was on March 26th amid the rain and fog that we often equate with the UK that I witnessed the quartet from Oxford, England rip through songs from their new album I Wasn’t Born to Lose You along with some deep cuts off of their earlier records including the critically acclaimed Mezcal Head that ultimately propelled the band into shoegaze legend.

The evening began with openers Gateway Drugs who sounded like a mix between an updated MC5 and The Brian Jonestown Massacre, marrying garage-psych and shoegaze in an intriguing manner.  The band was formed in 2012 in L.A. by siblings Liv, Noa, and Gab Niles, all children of the Knack’s Prescott Niles and boy did they look the part with leather motorcycle jackets, pomade pompadours, torn stockings, a shirtless drummer, and of course a vintage Vox teardrop guitar.  The crowd was still socializing, imbibing, and lurking about when the quartet began their set.  Quickly the noise had dulled and in it’s place were the sounds of elegantly crafted noise-pop tunes along with respectable applause and attention paid to the largely unknown opener.  Gateway Drugs didn’t turn out anything earth shattering but their set was strong and featured a fun cover of The Count Five’s “Psychotic Reaction”.

The Ballroom at The Outer Space began to swell as the boys from Oxford took to the stage.  If the number of effects pedals was any indication, the evening was about to get loud and the sonic ether plastered with the spacey textures that have come to define the genre of Shoegaze itself.  Opening with “Audiodidact,” the first track from their 2015 release, dueling guitars from founding members Adam Franklin and Jimmy Hartridge gave way to the lush vocal lyrics “the city sleeps disturbed, boots filled with lead, a dimension of beauty, mobilized within my head…” all the while grounded by the beats of drummer Mikey Jones and guest bassist Mick Quinn of Supergrass fame.  With the exception of an occasional quip from Franklin, Swervedriver drove efficiently into their set with two tracks from 1993’s Mezcal Head; “For Seeking Heat” and “Never Lose That Feeling/Never Learn.”  Jumping ahead 20+ years, “Last Rites” was next followed by “Setting Sun” also off of their new album.  Reaching back even further the band didn’t miss a beat while playing “Rave Down” from their 1991 album Raise.  Although there were times when songs began to bleed into one another and I wasn’t overtly aware of what was what their set did include some standouts including the sprawling throwback “Lone Star” as well as quick paced and curiously titled “Deep Wound,” both from stellar I Wasn’t Born to Lose You released by California based distributor Cobraside.

After a substantial 75 minute set the boys exited stage left for a short break.  Upon returning they dropped right into another new track, “Everso,” followed by one of my all time favorite Swerevedriver songs, “Duel,” which almost instantaneously transported me back to the 90’s.  Personally speaking, it was a night to remember full of nostalgia, but it was also a display of genuine musicianship whereby I was reminded that reunion tours don’t have to be filled with diluted performances of hit songs.  The mix of old and new songs showed the Oxford shoegazers still had it.  I dare say I look forward to another new album from this 80’s outfit in the future.

Swervedriver play a few more North American gigs before heading back to the UK where they will end their 2015 tour. 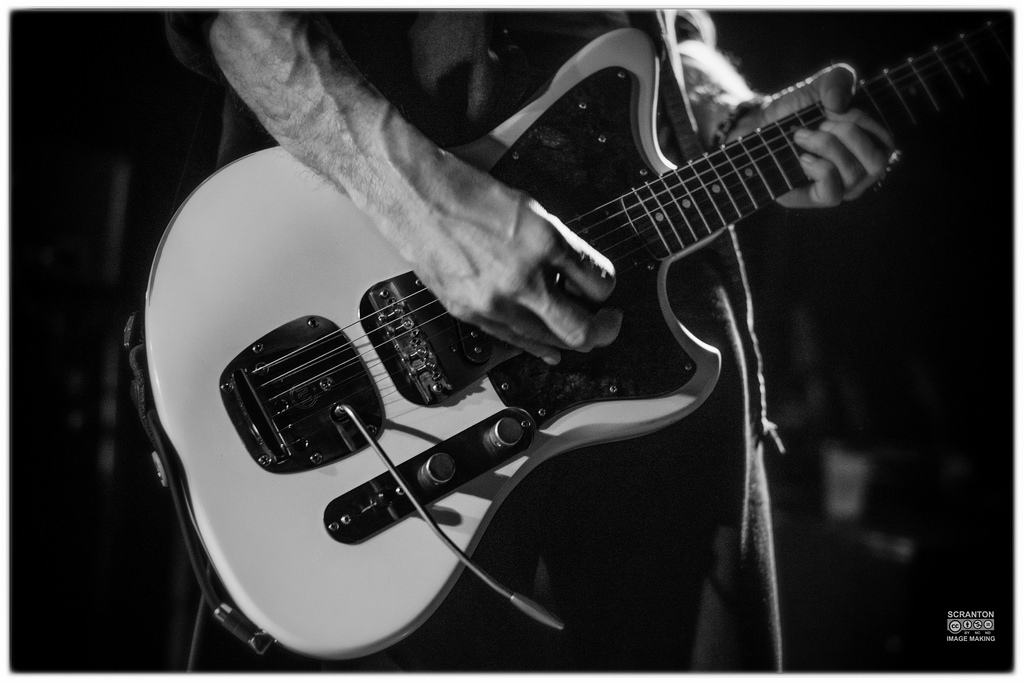 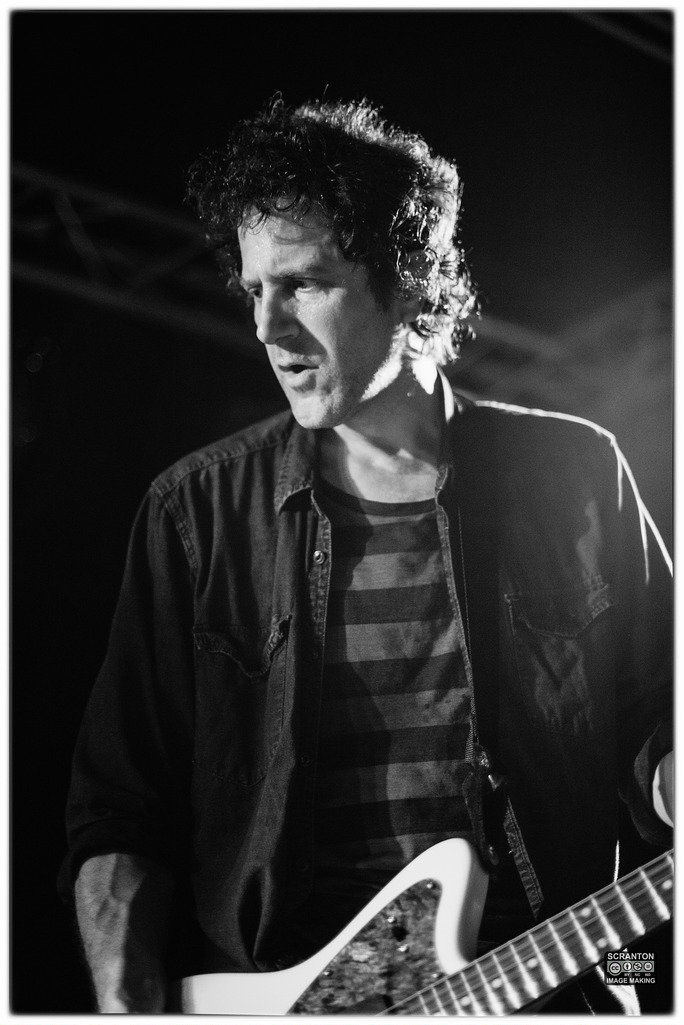 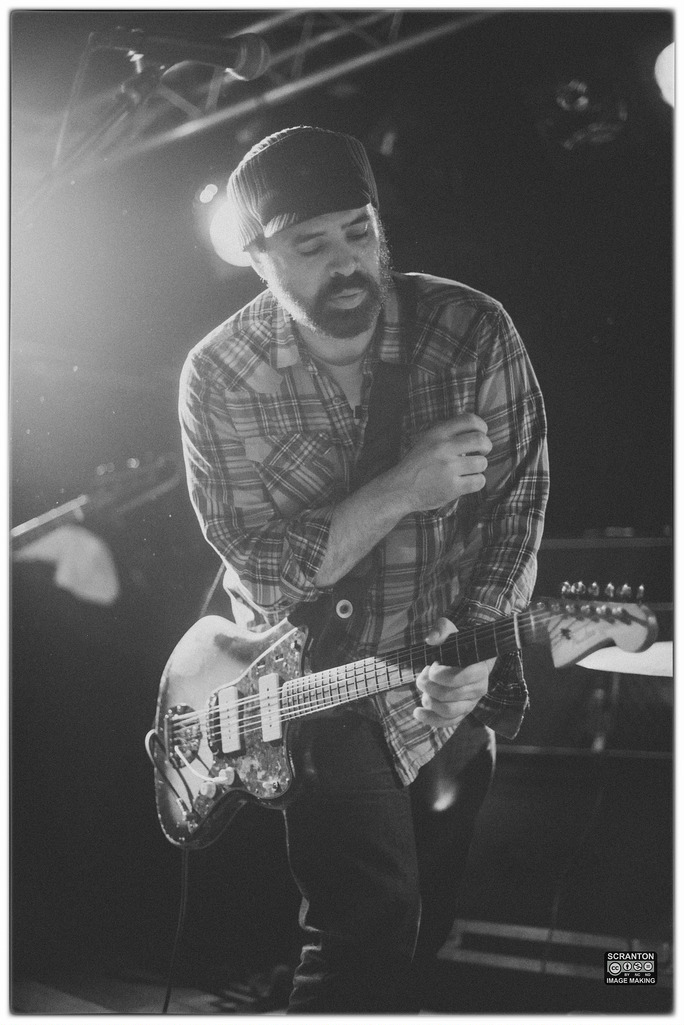 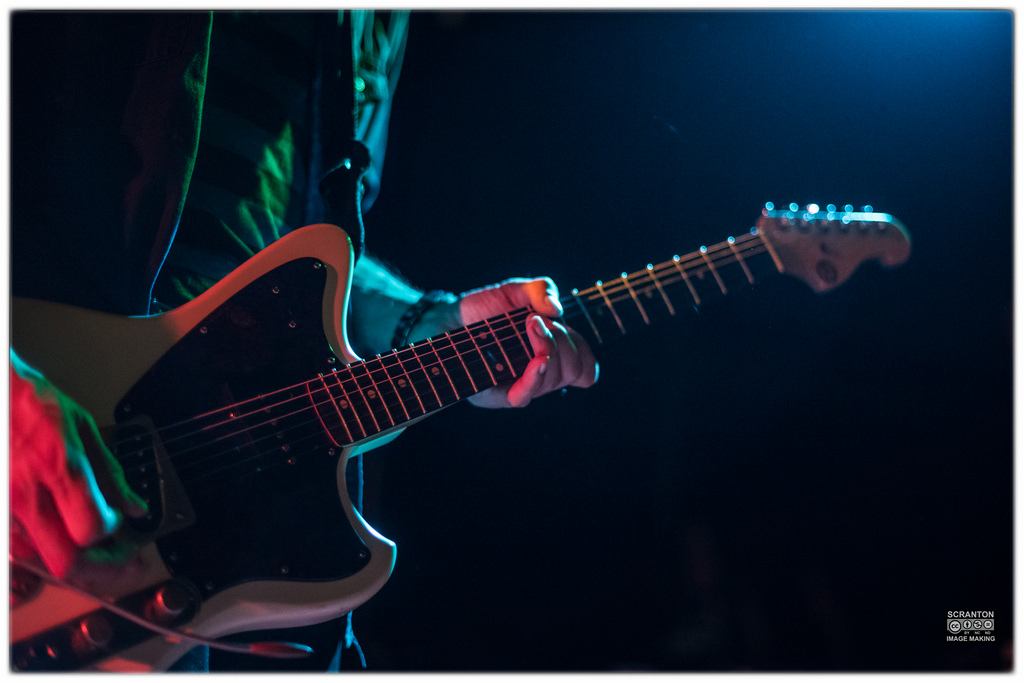 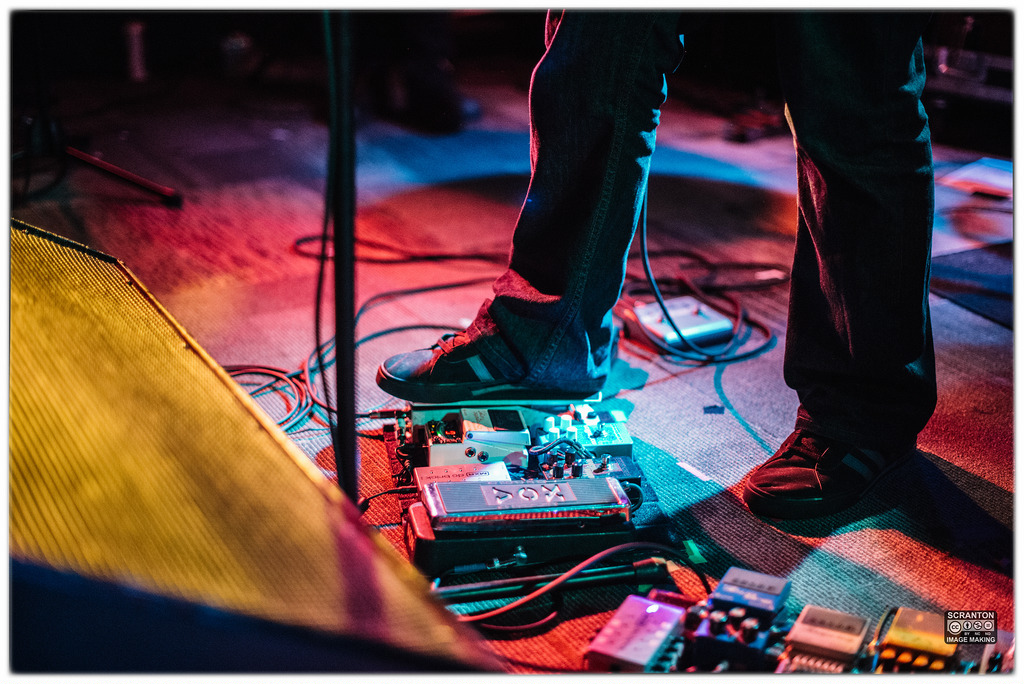 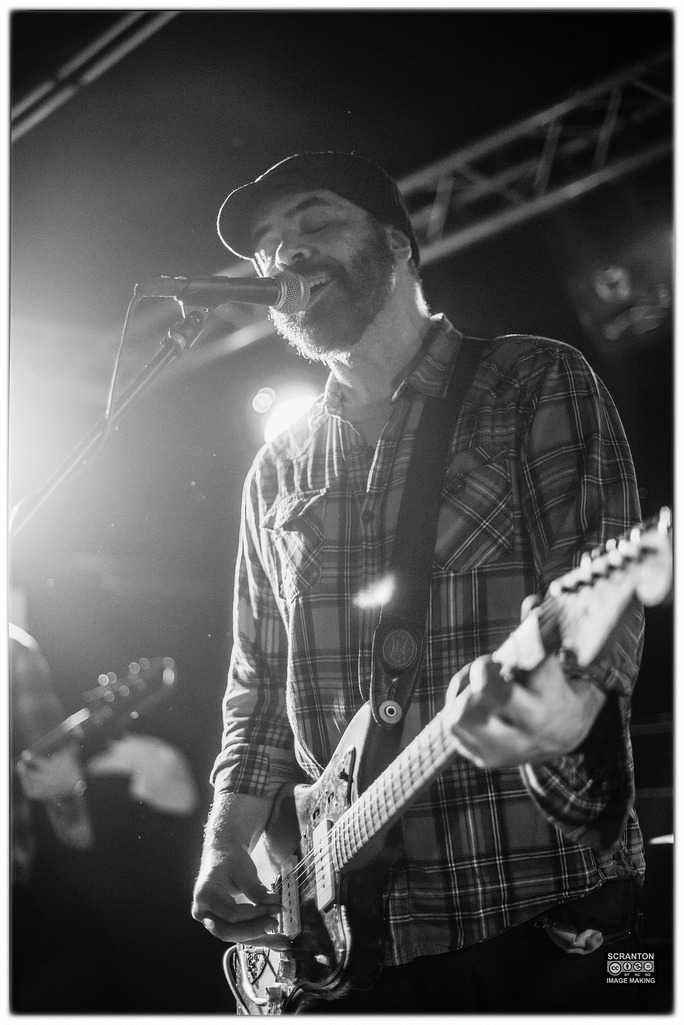 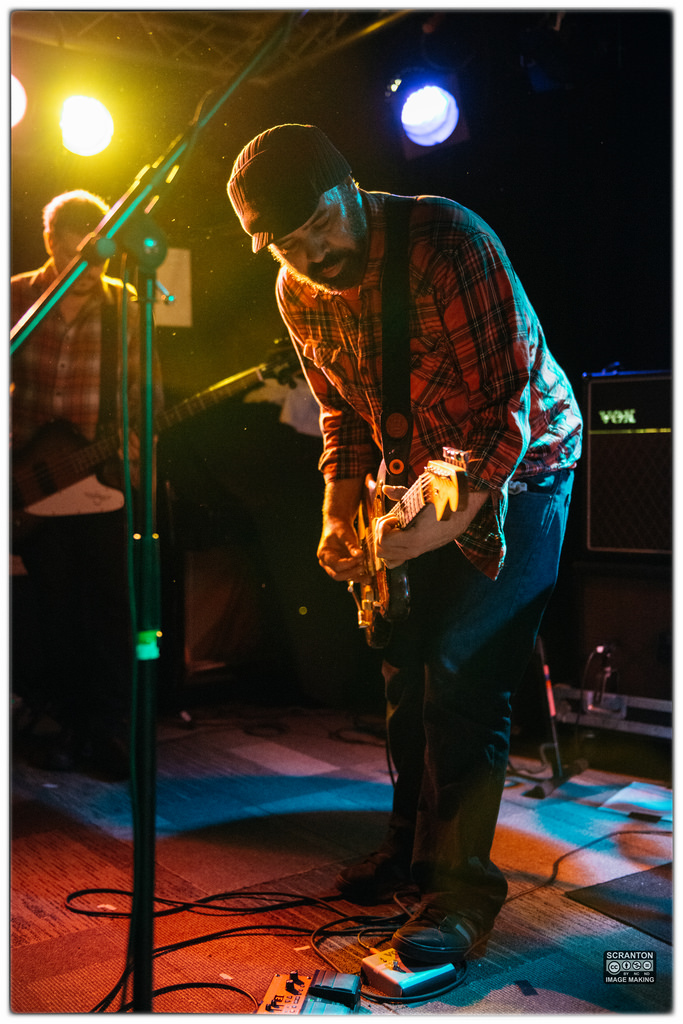 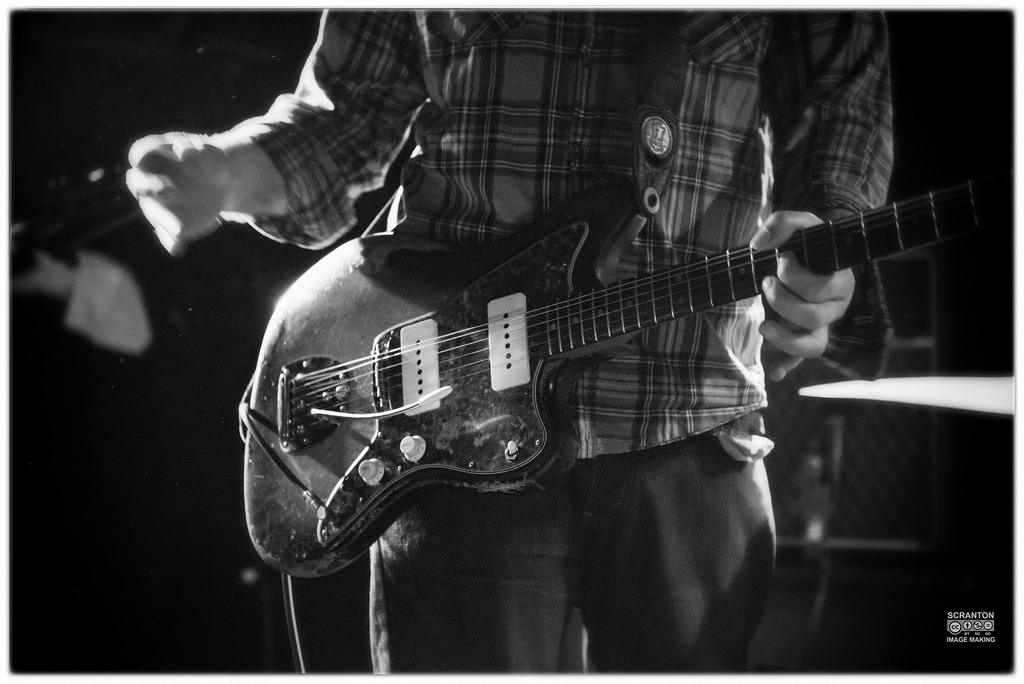 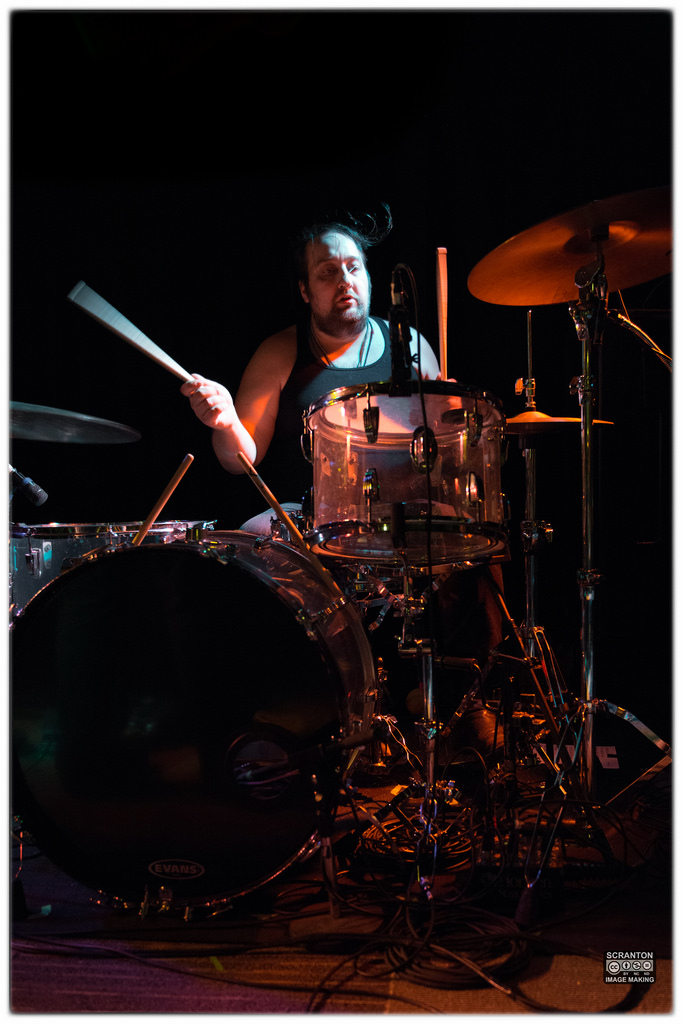 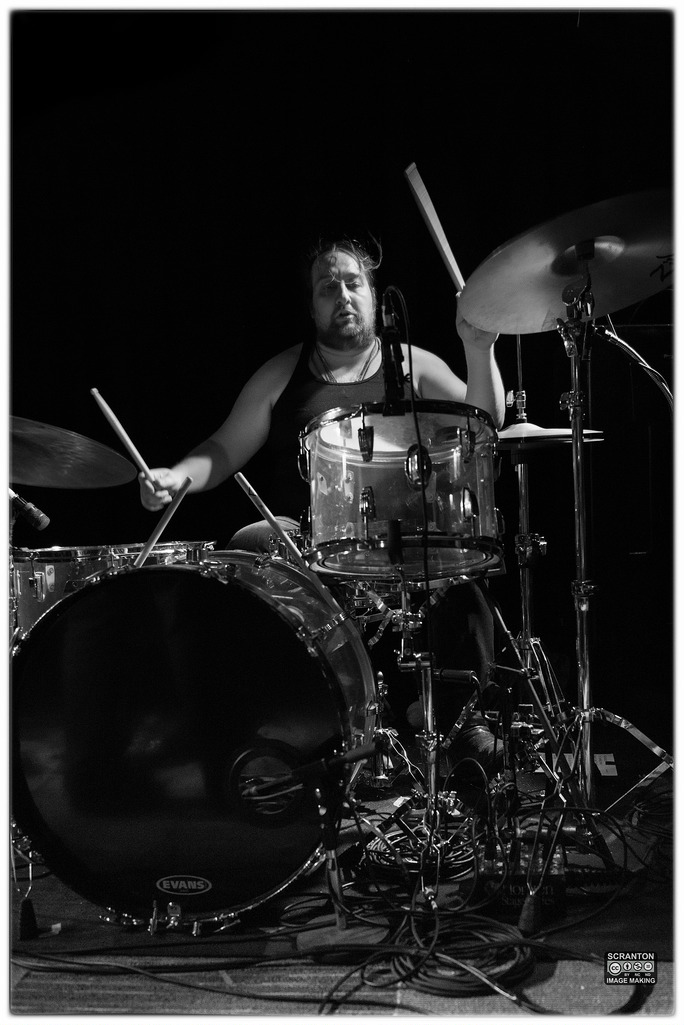 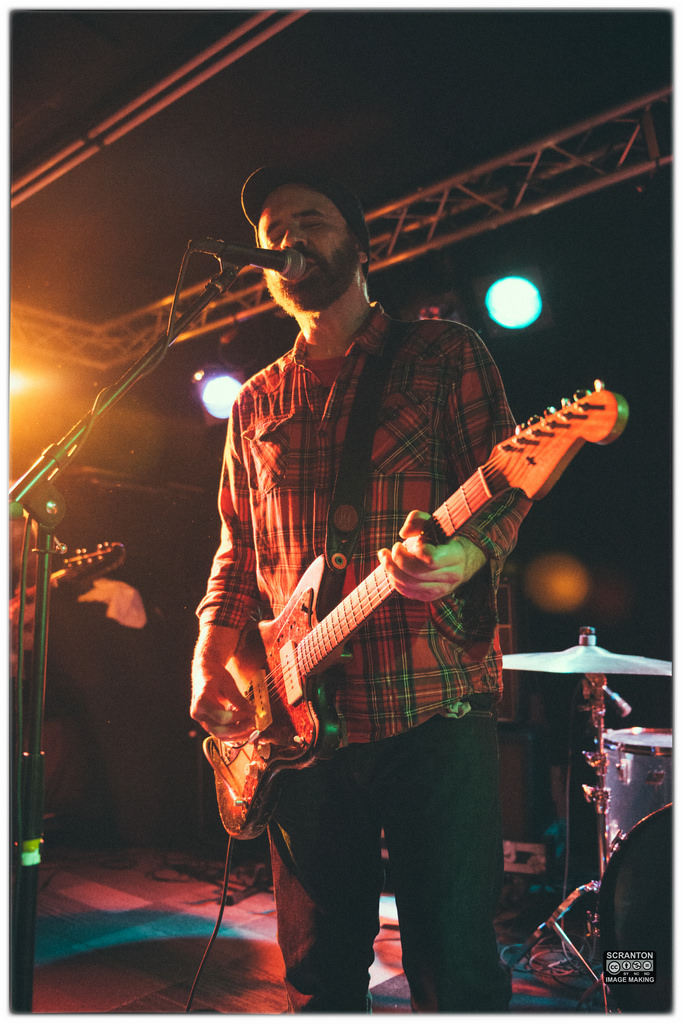 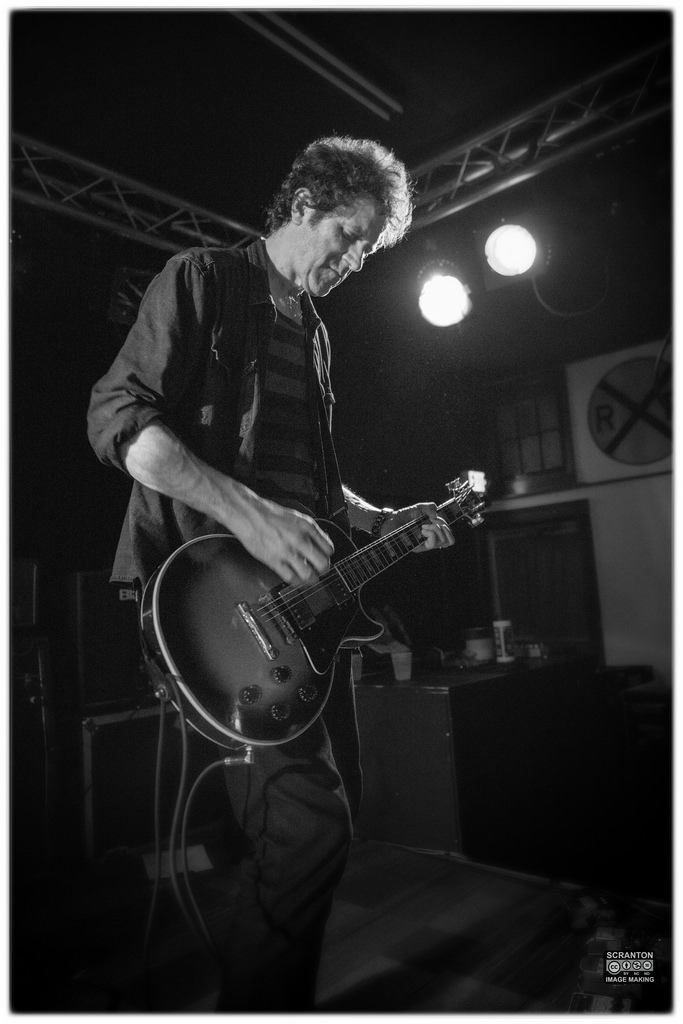 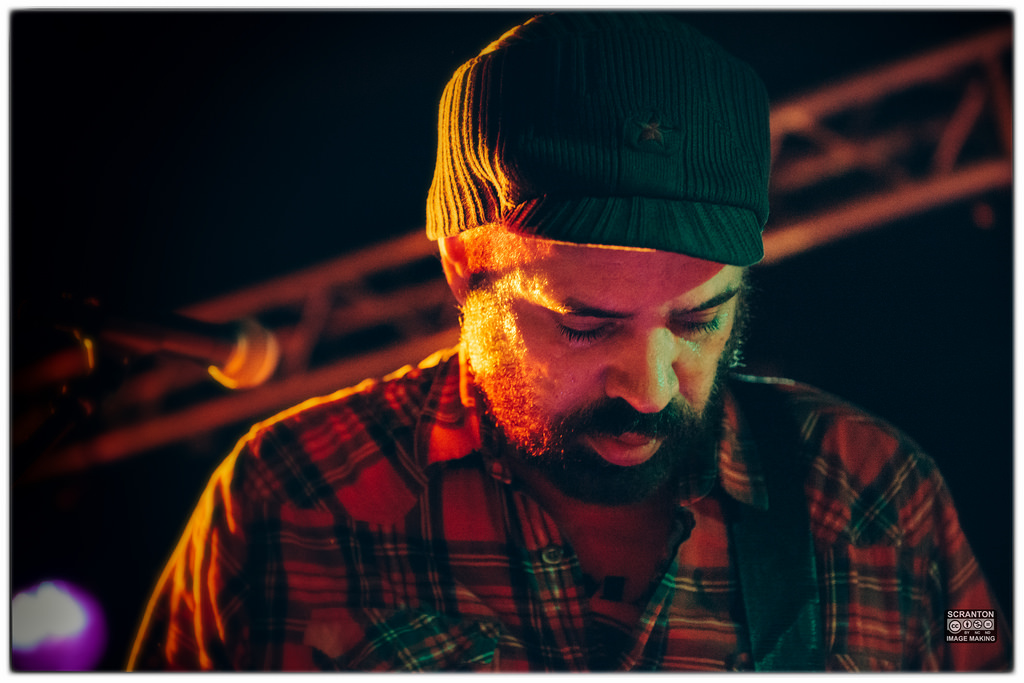 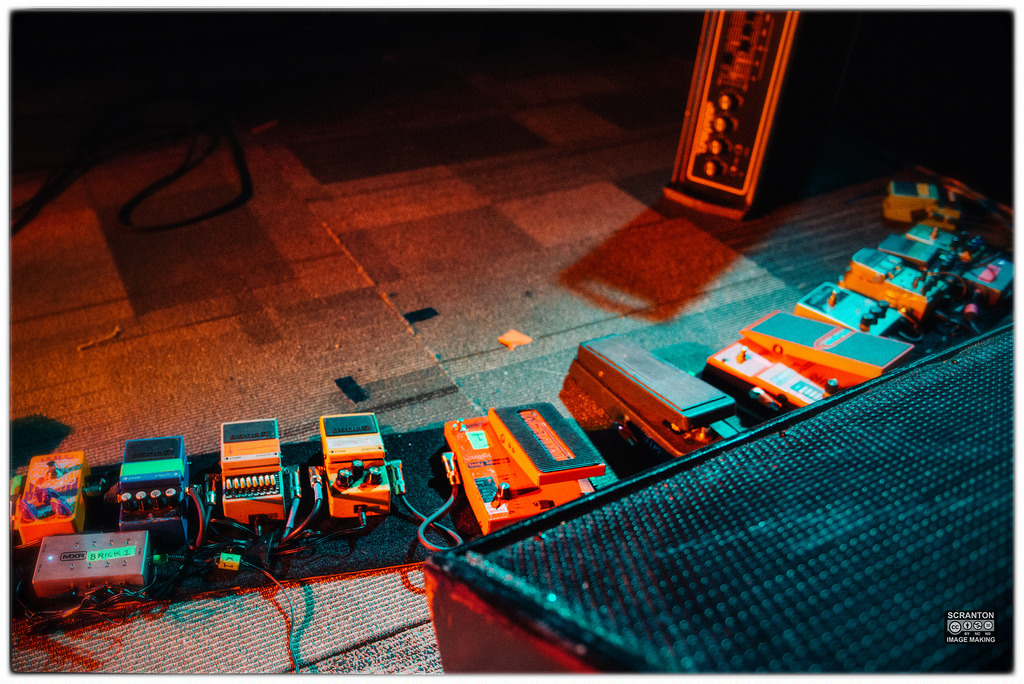 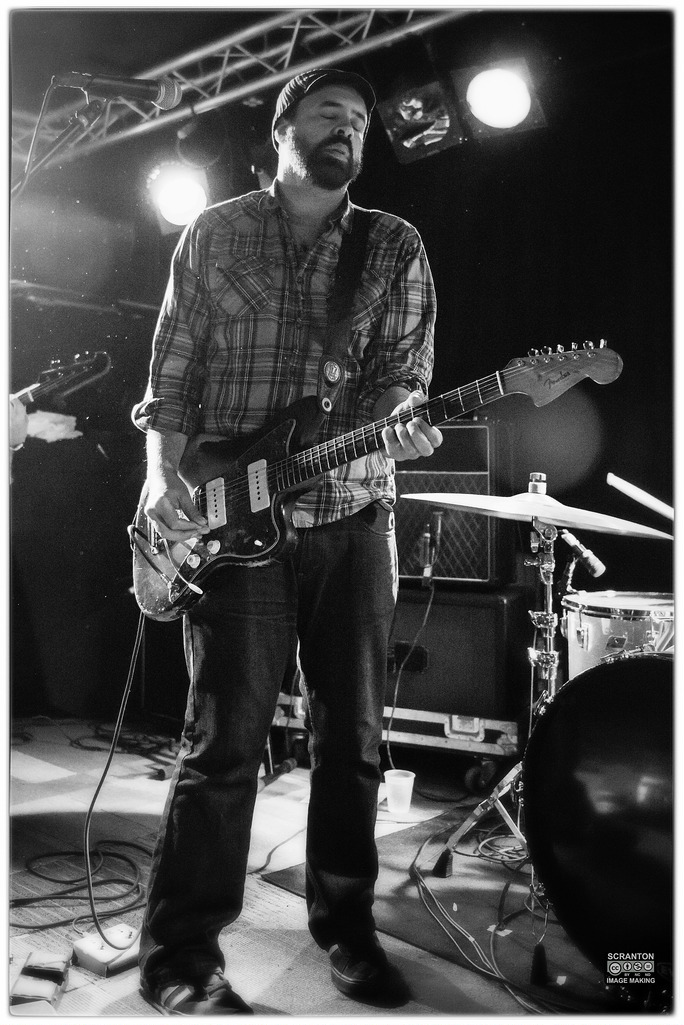 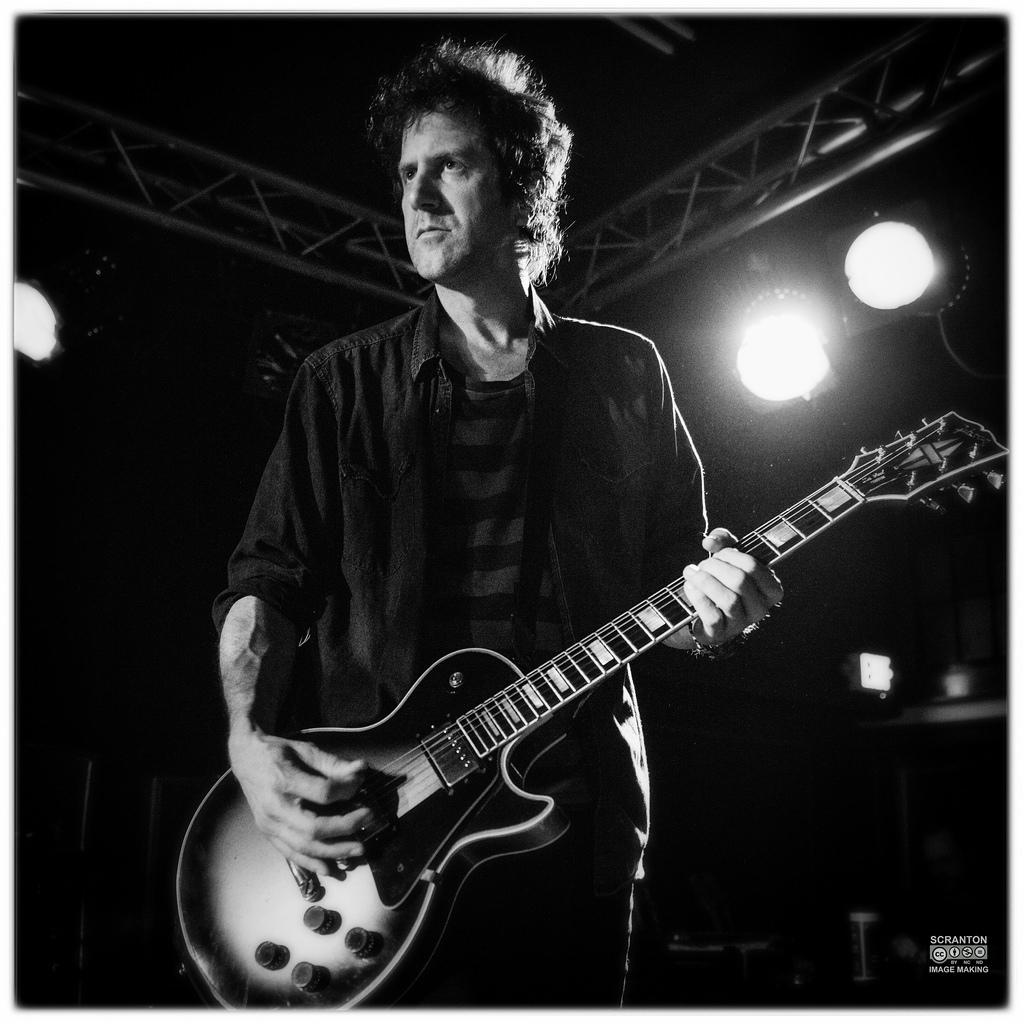 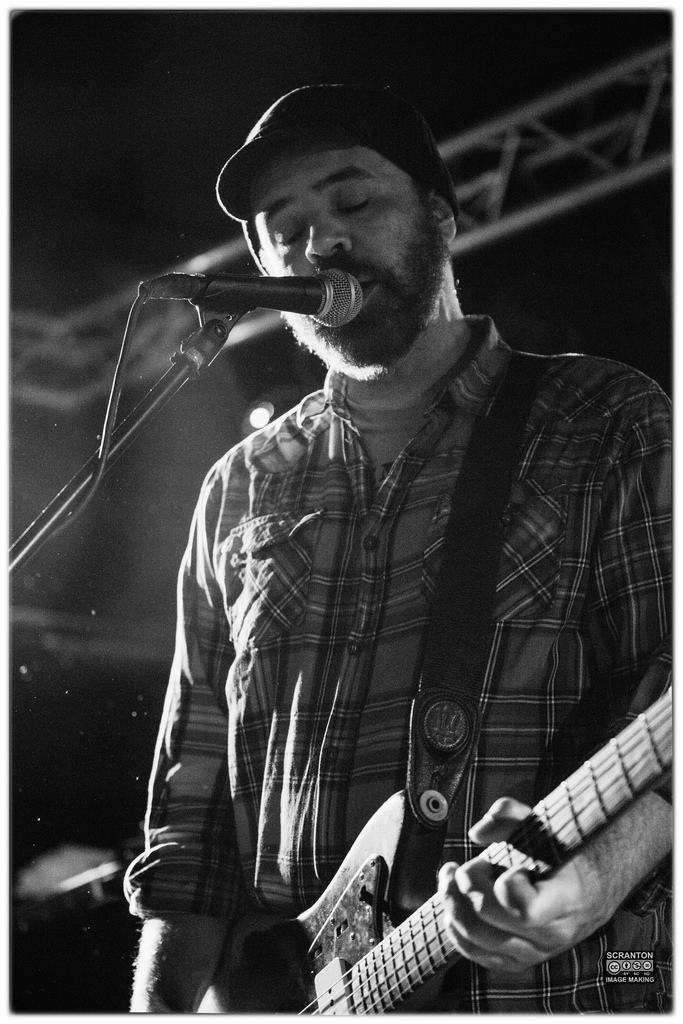 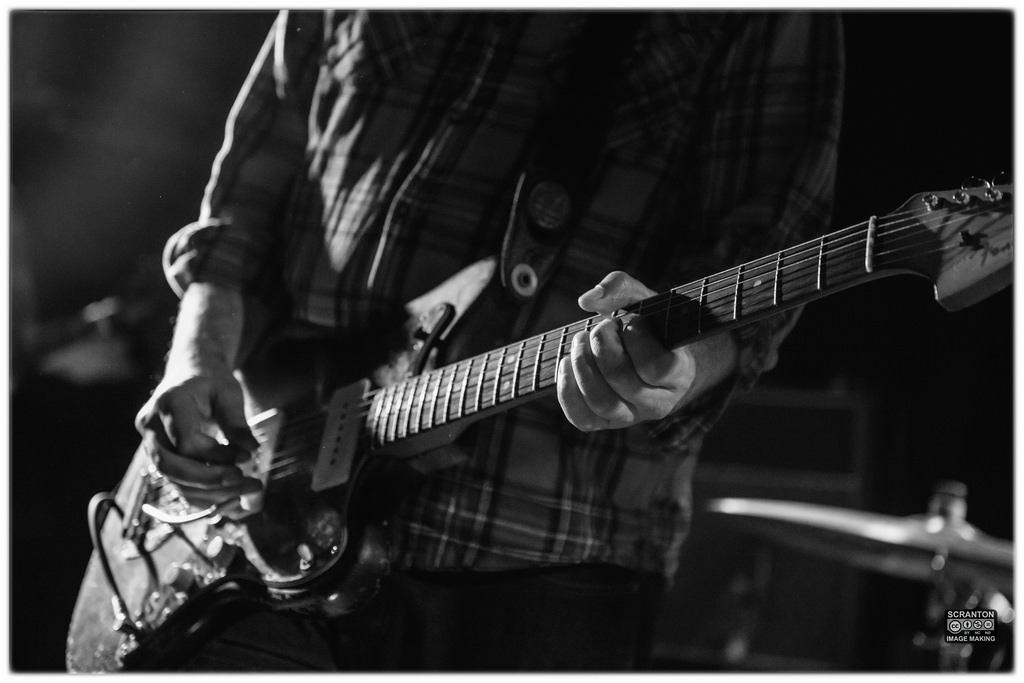 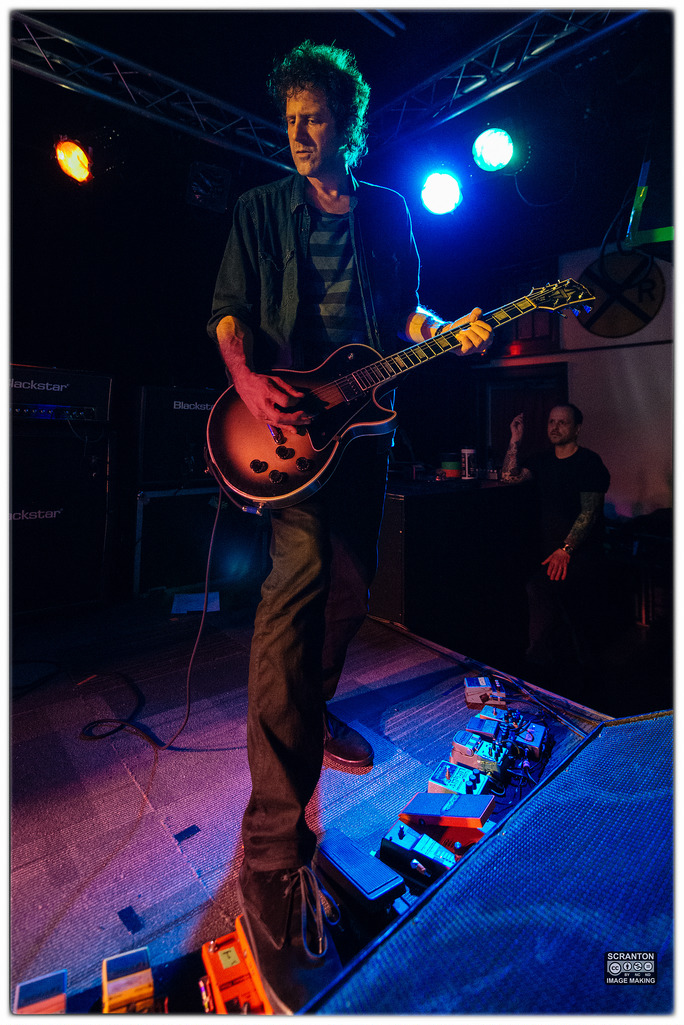 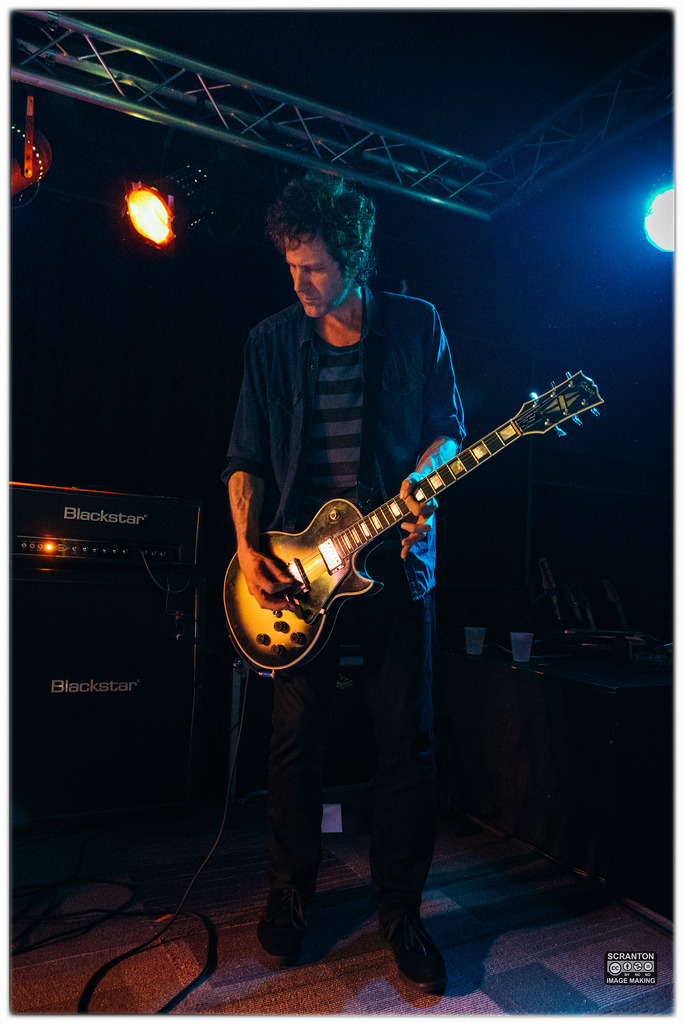 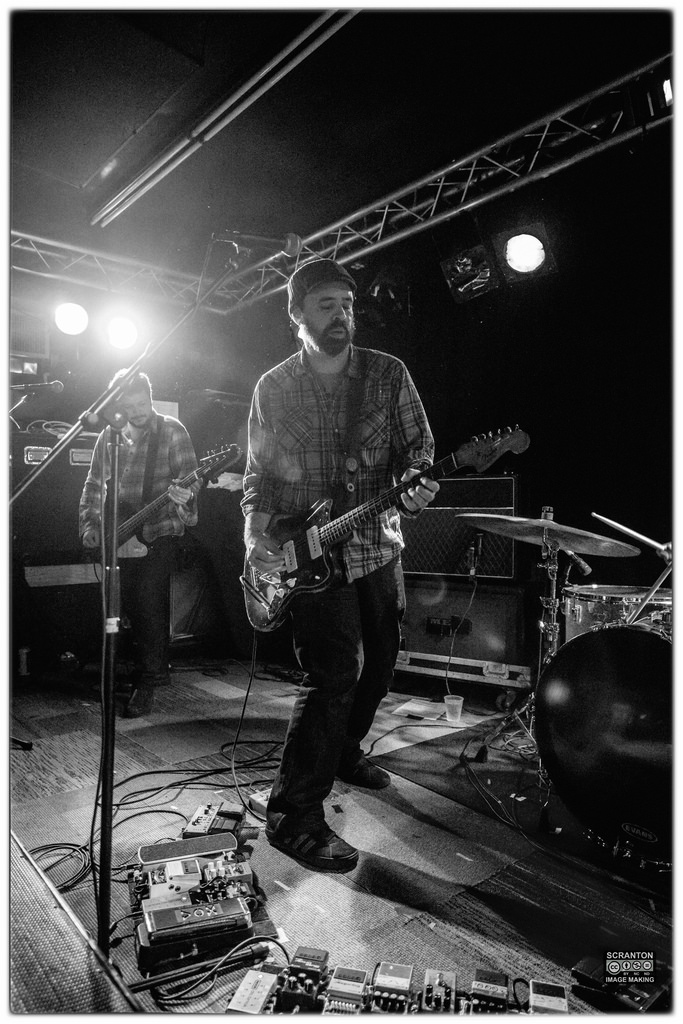 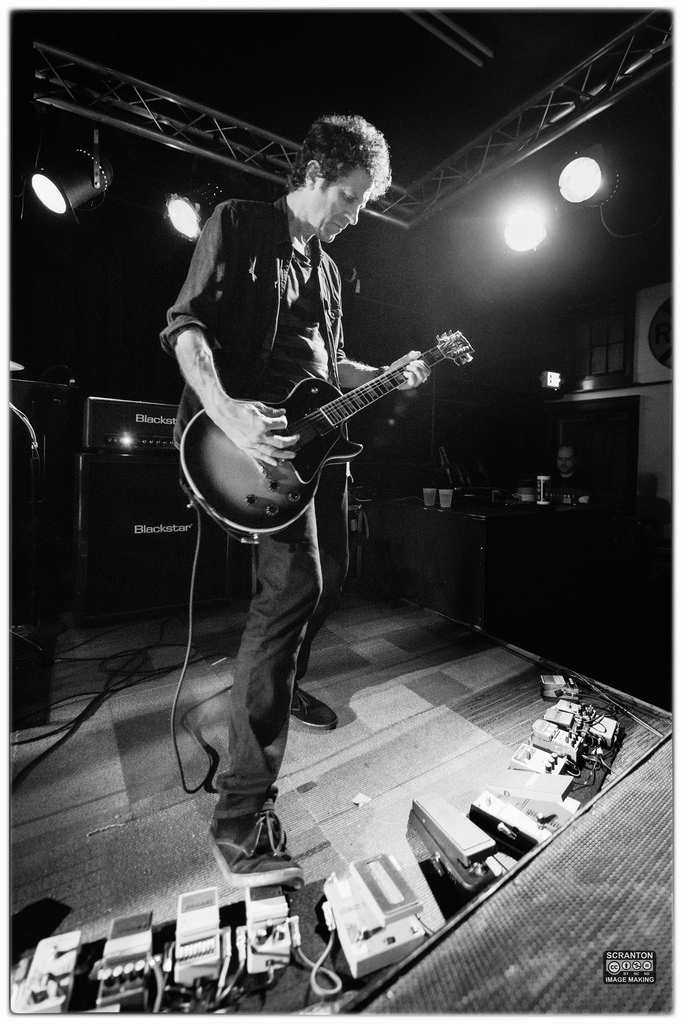 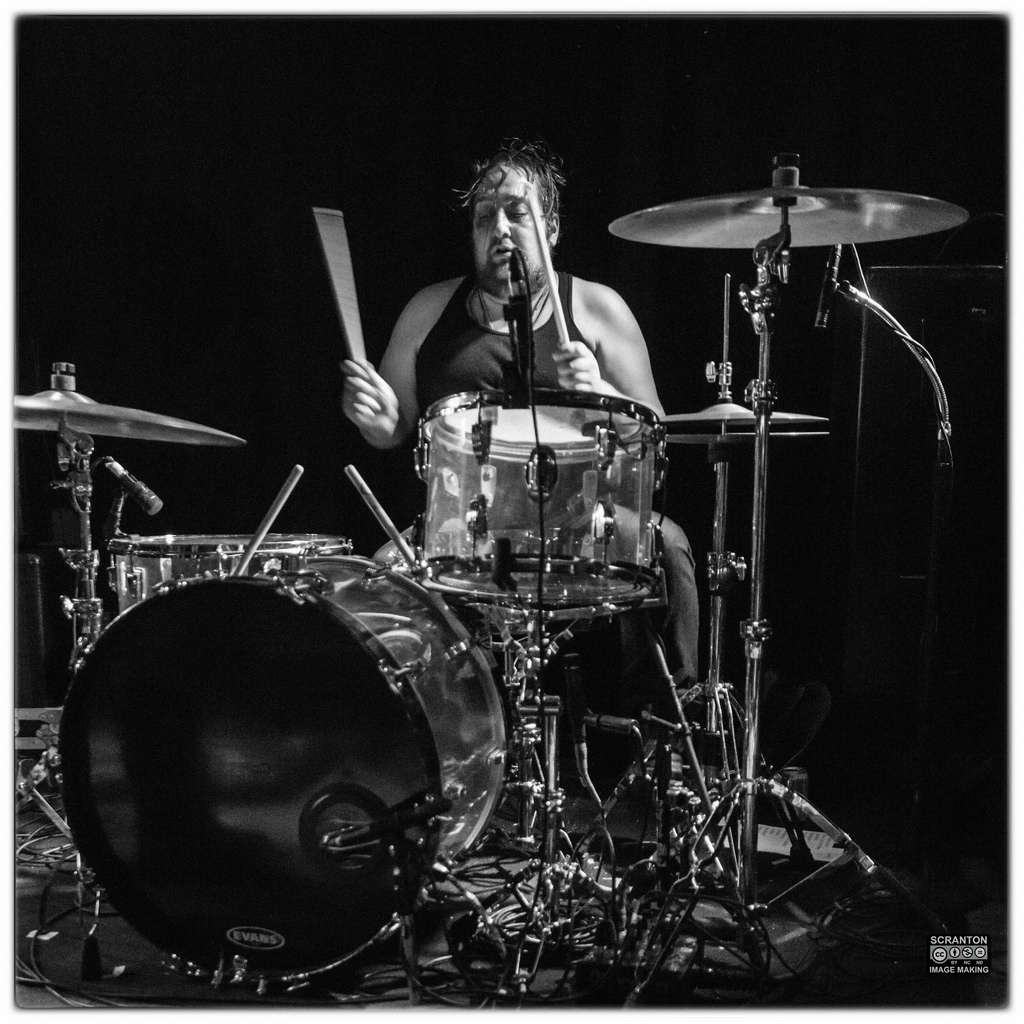 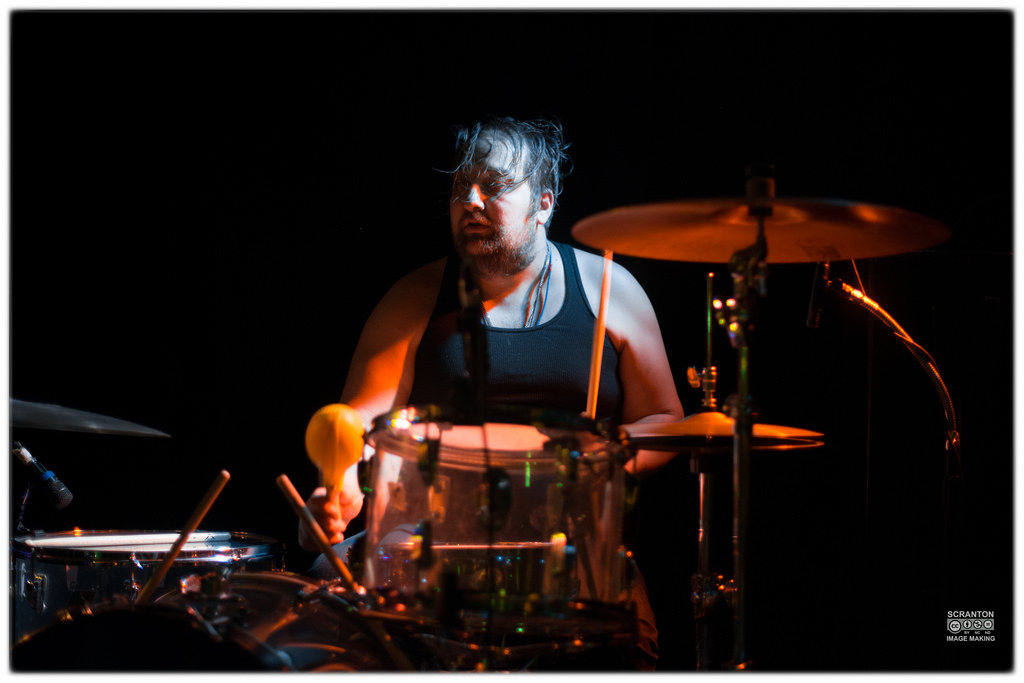 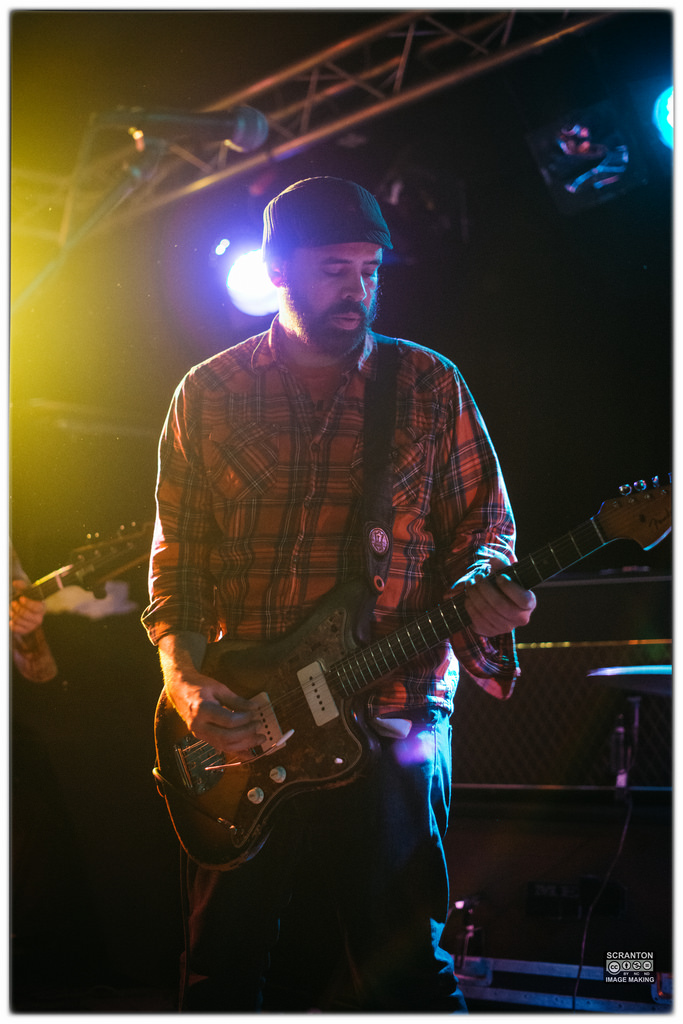 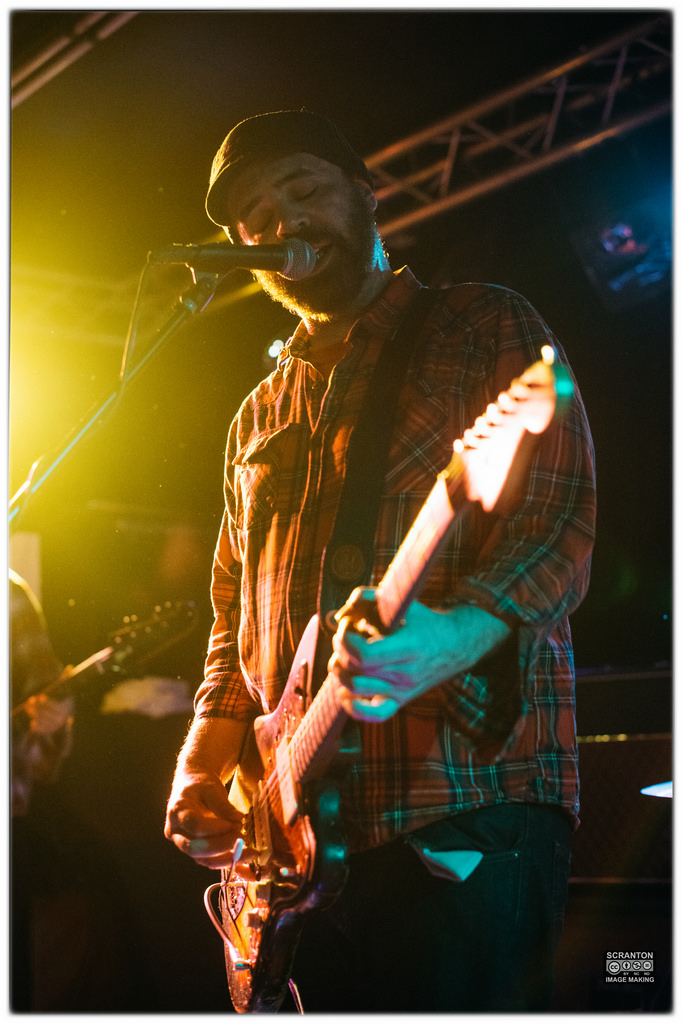 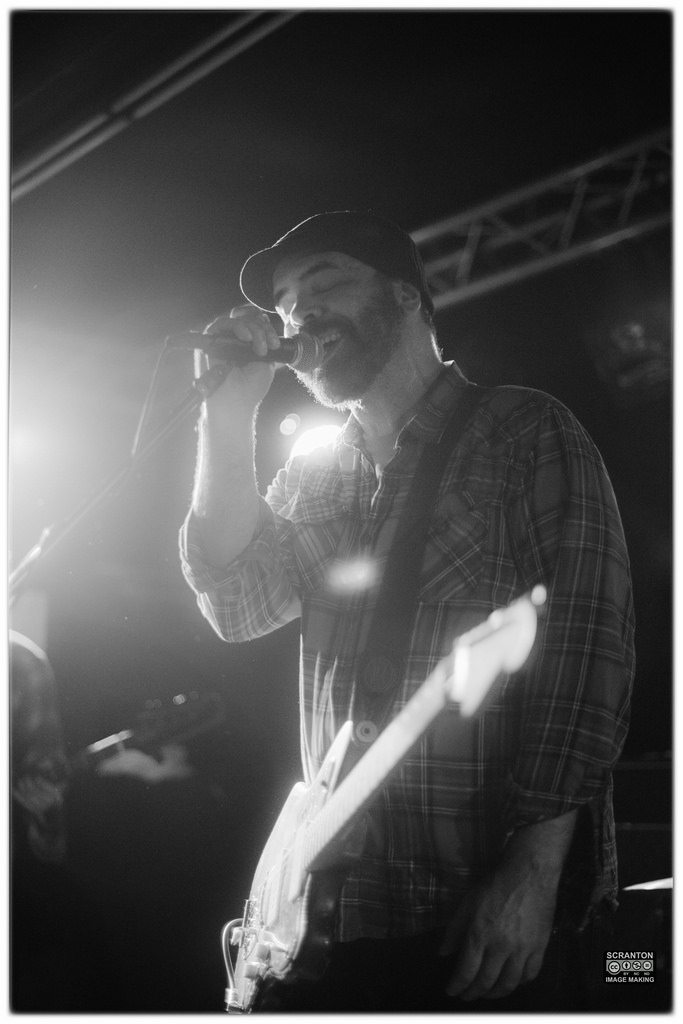