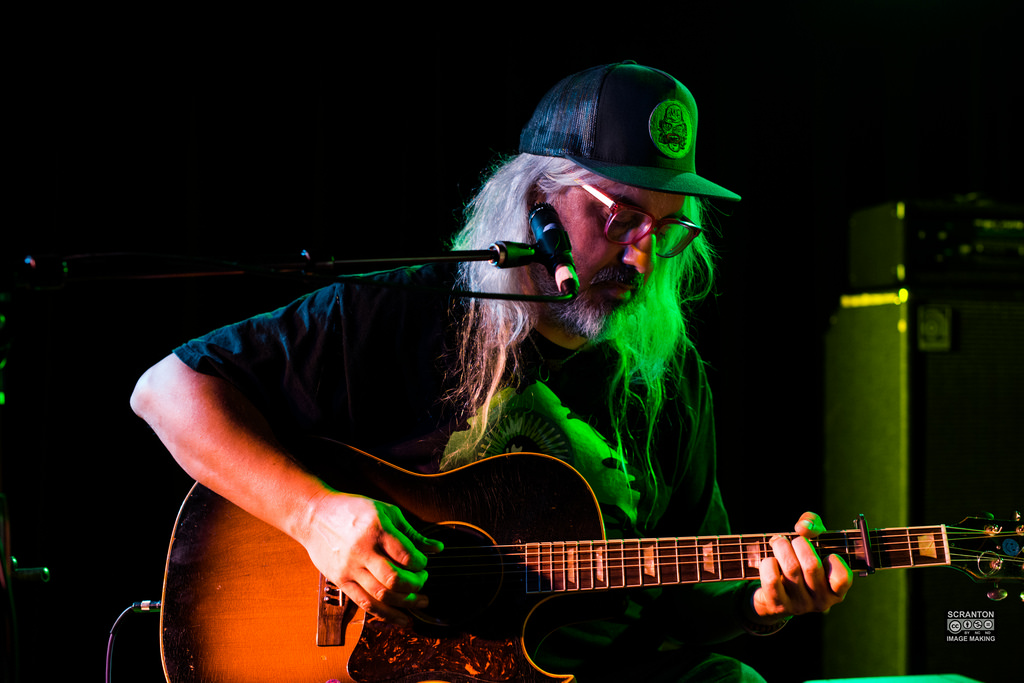 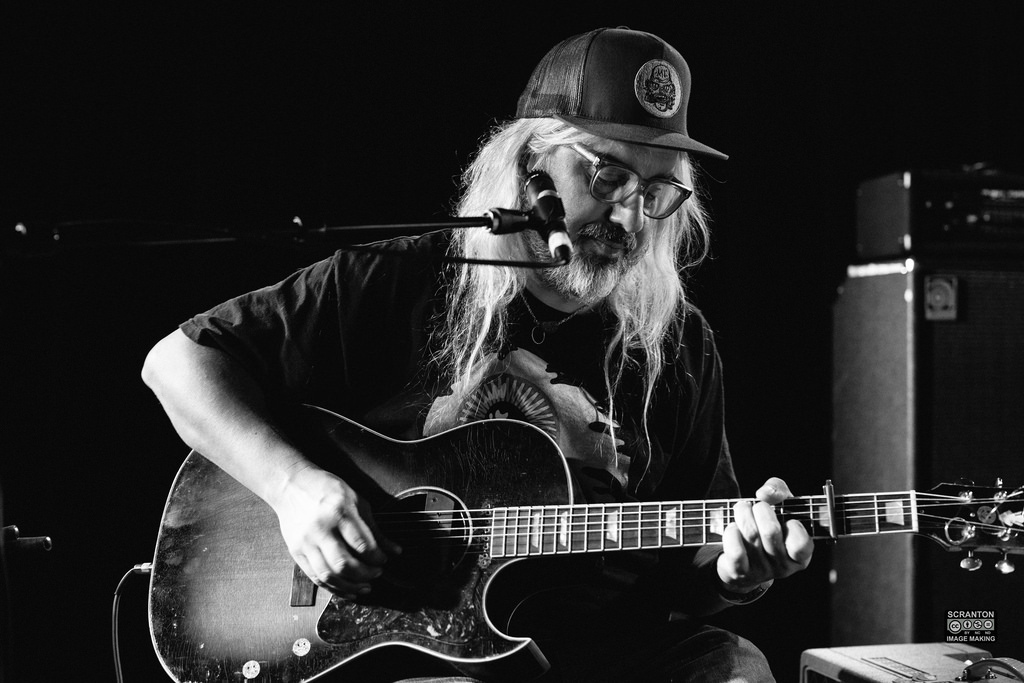 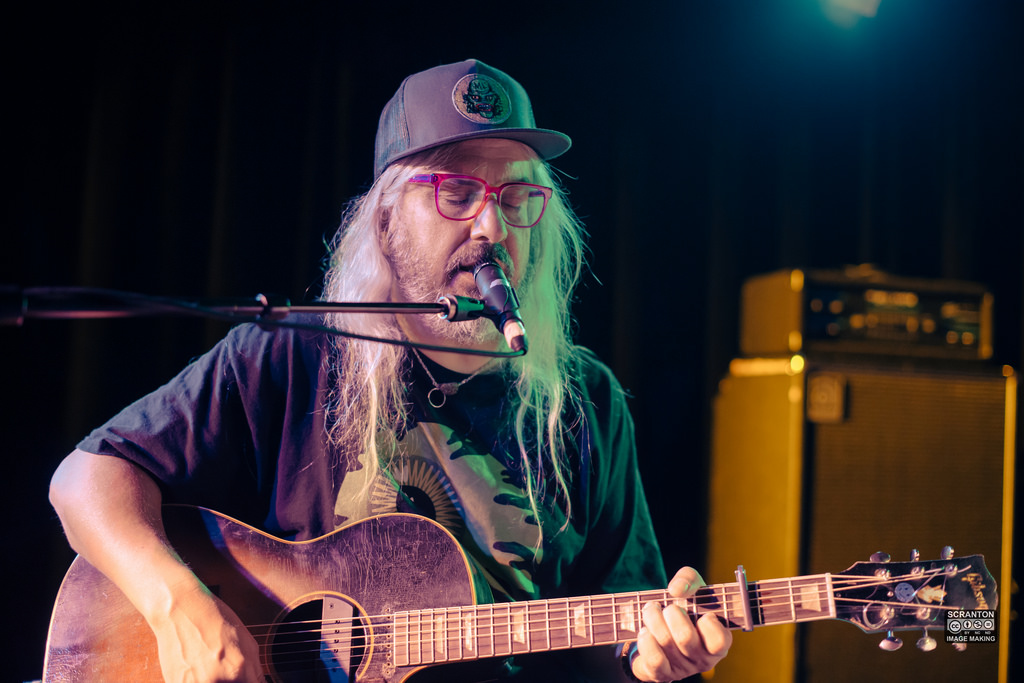 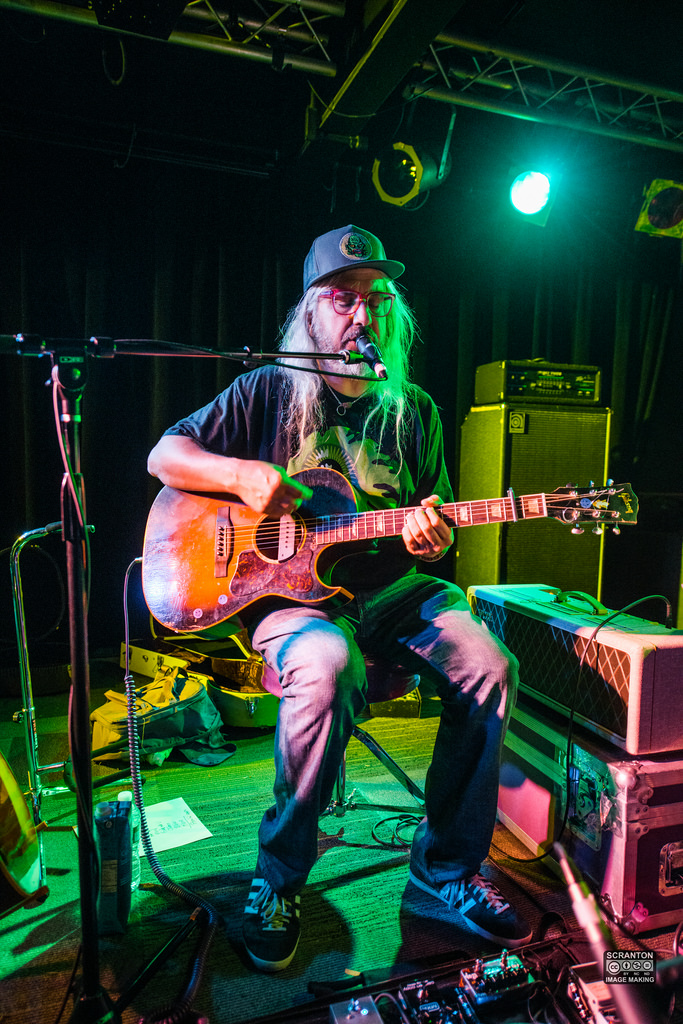 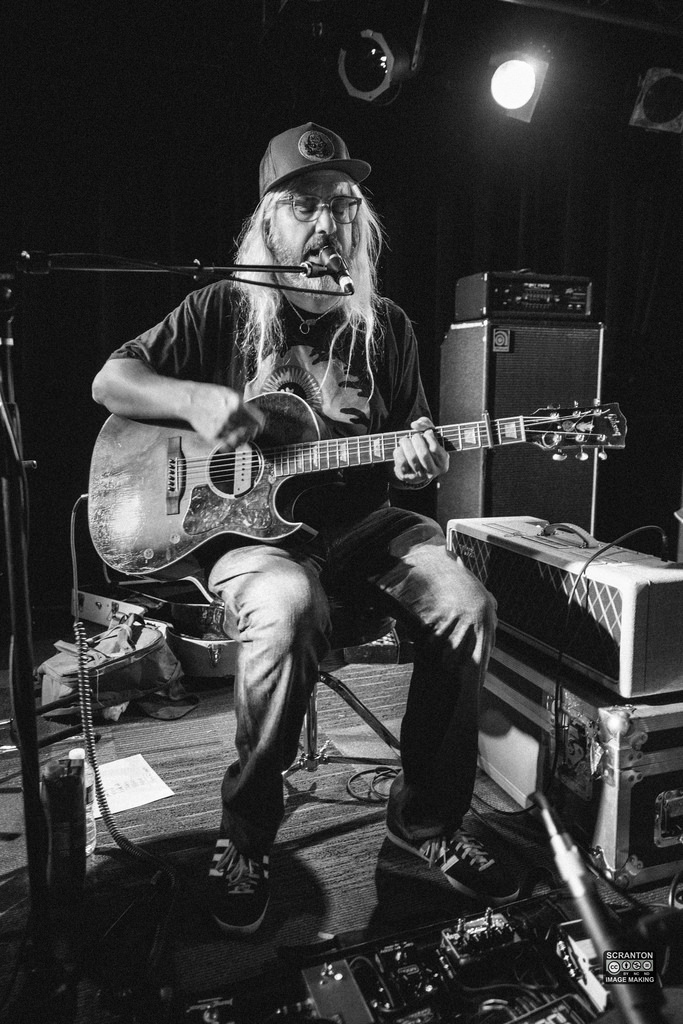 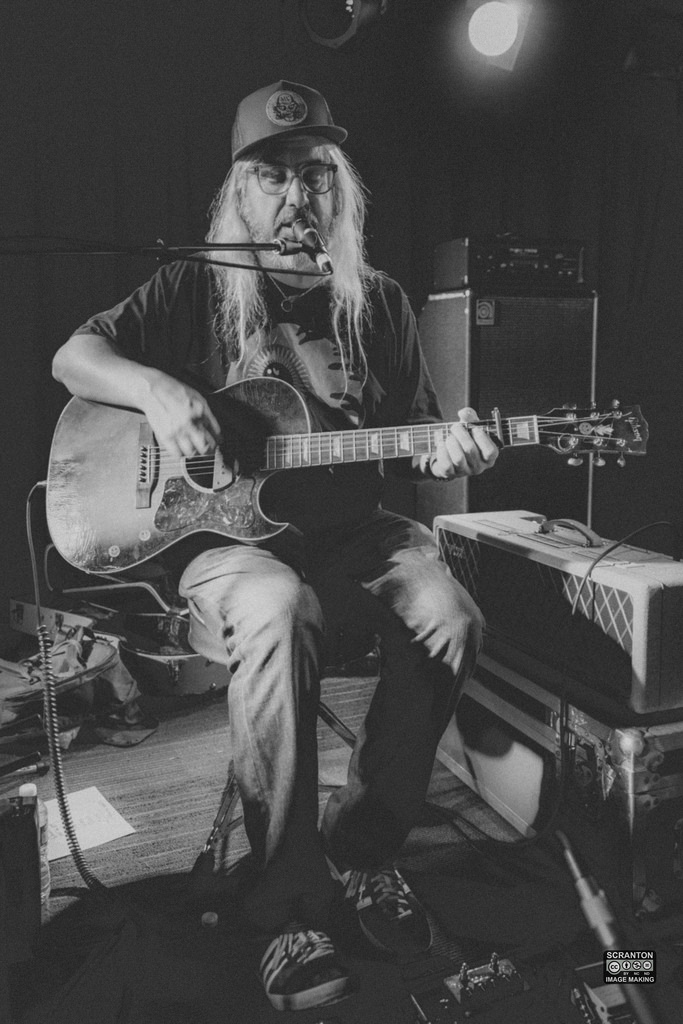 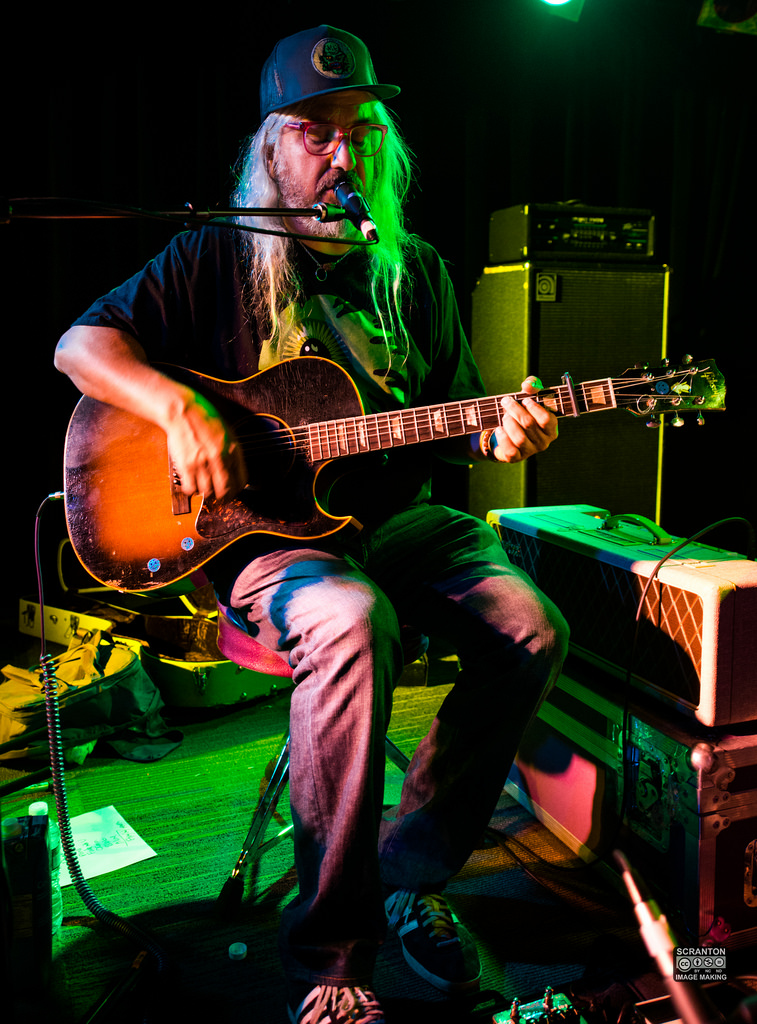 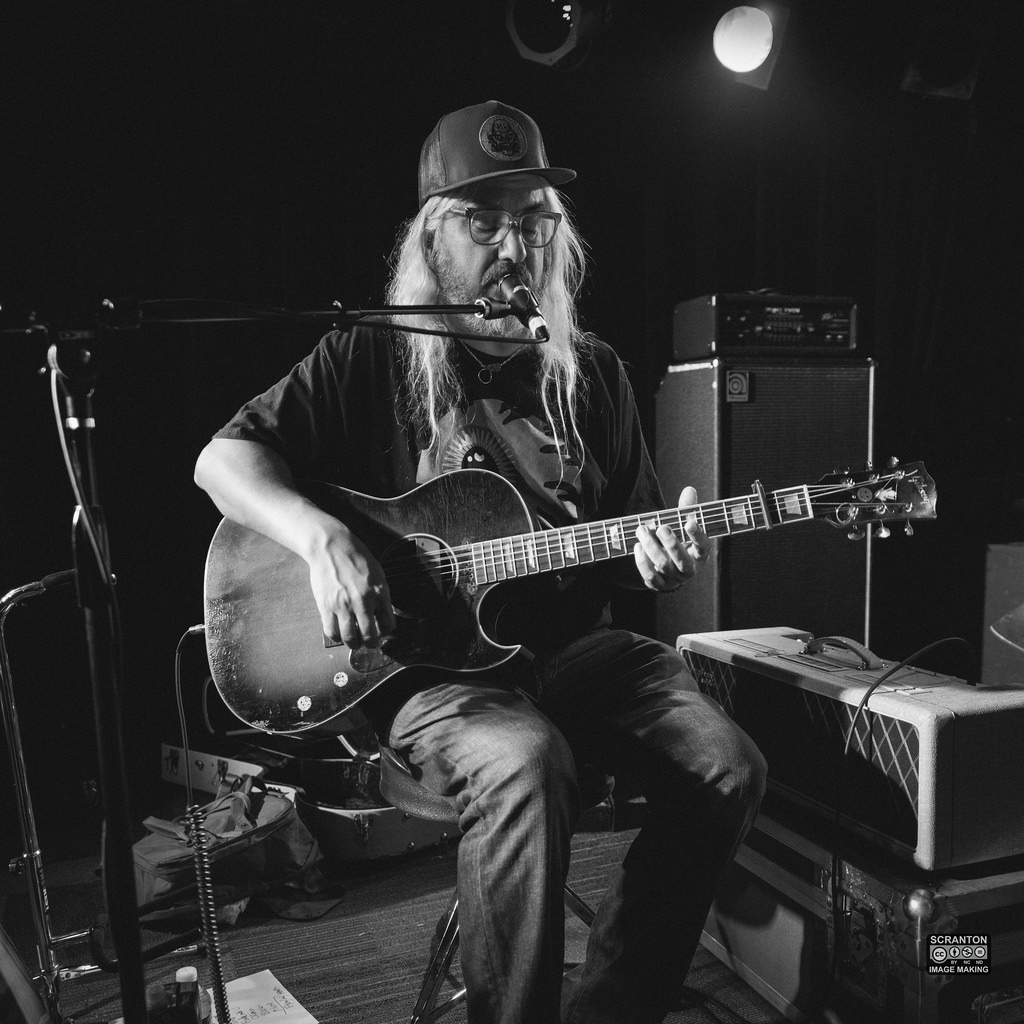 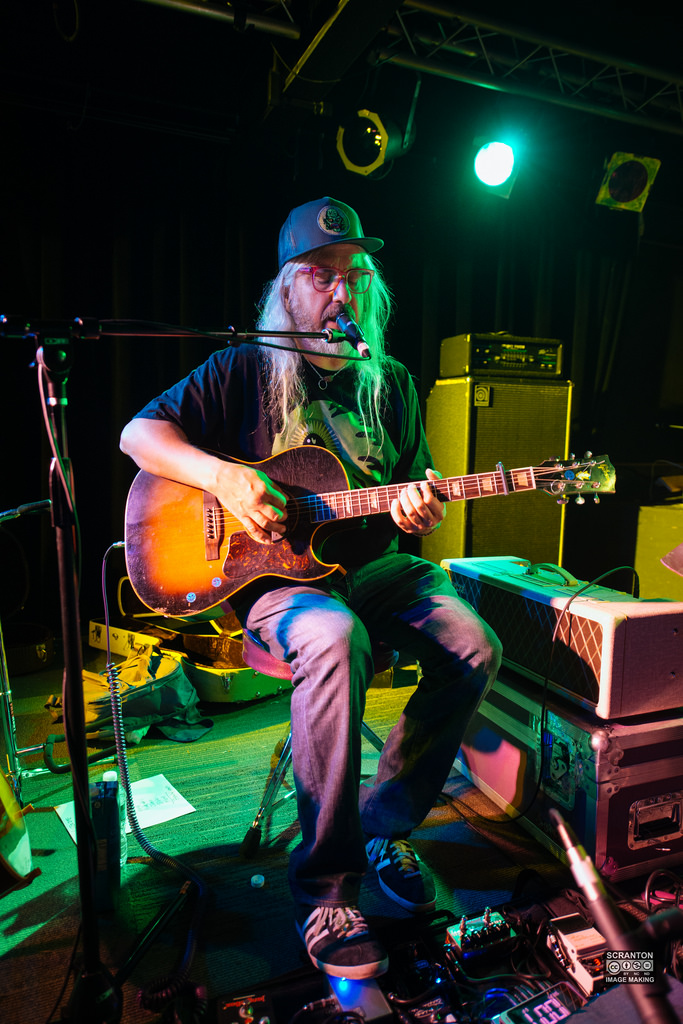 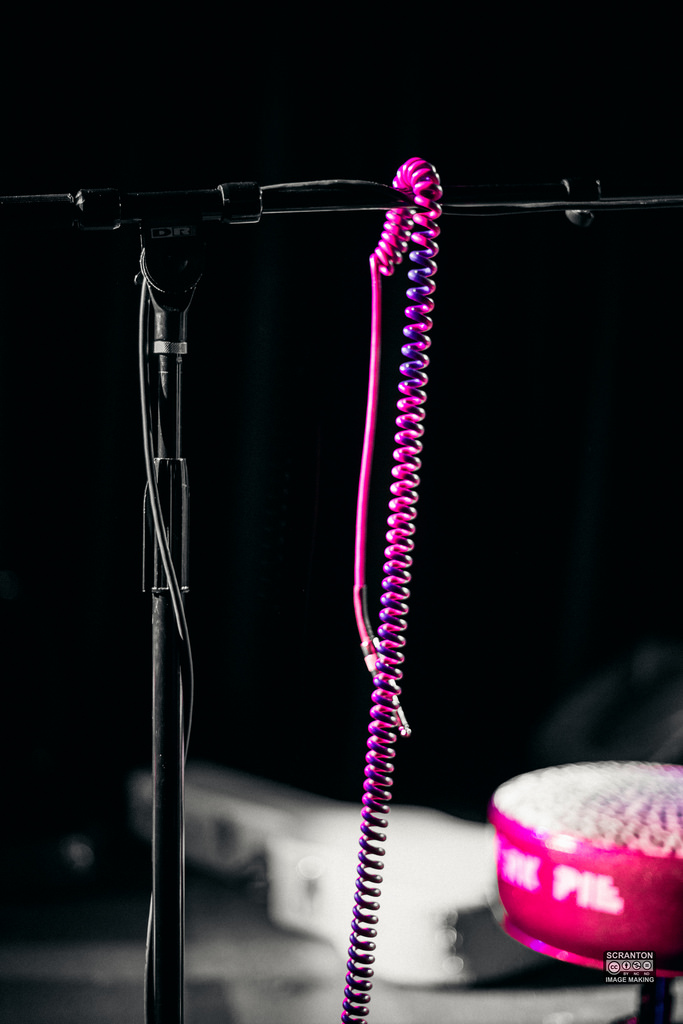 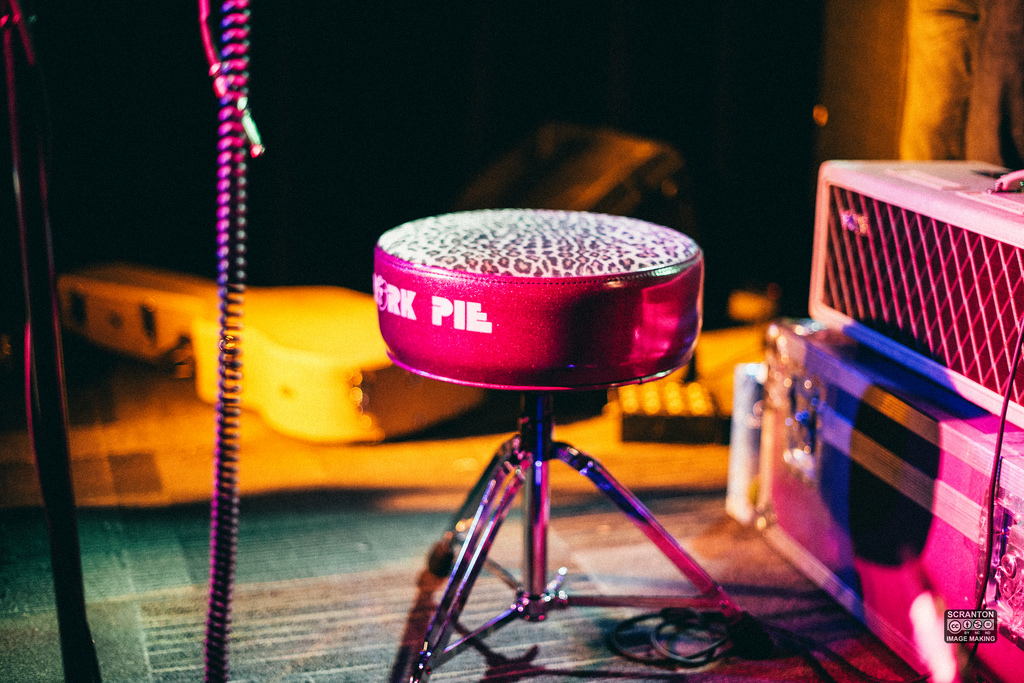 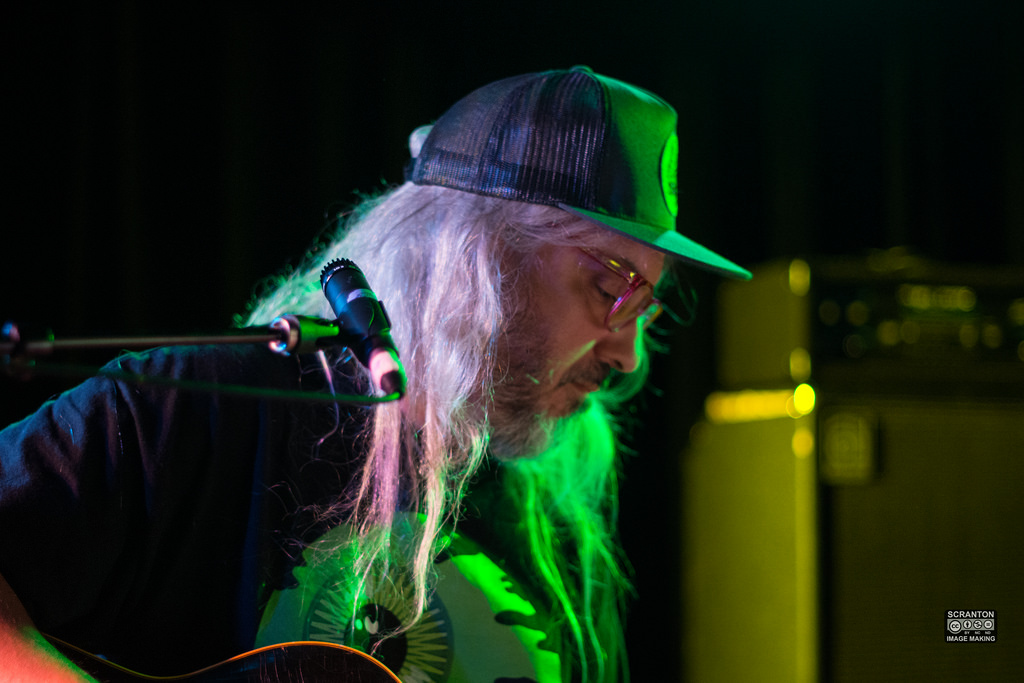 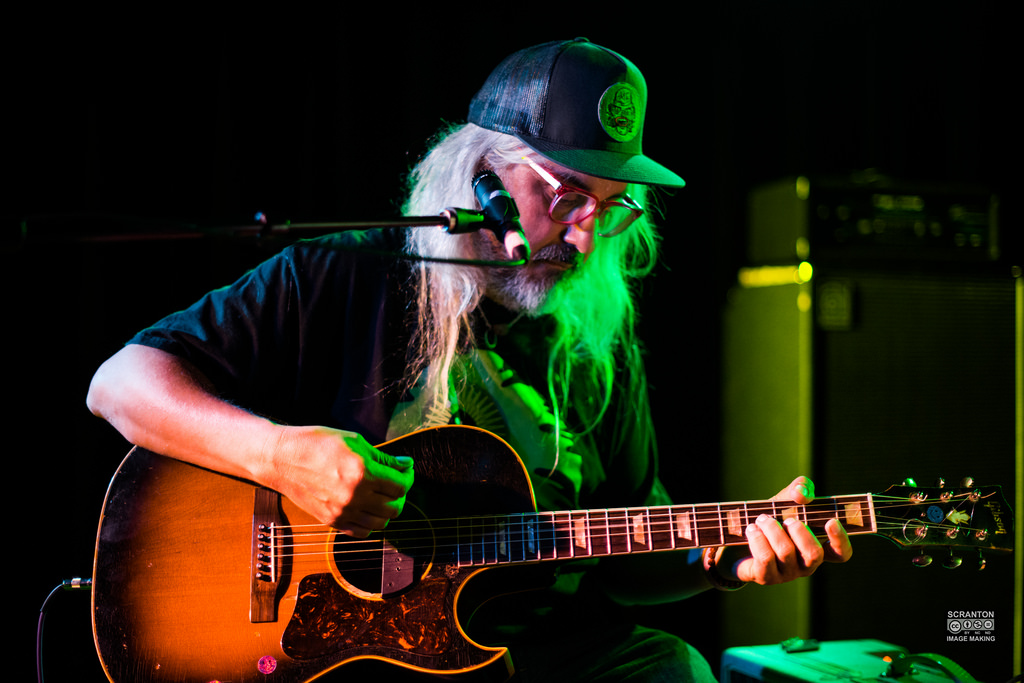 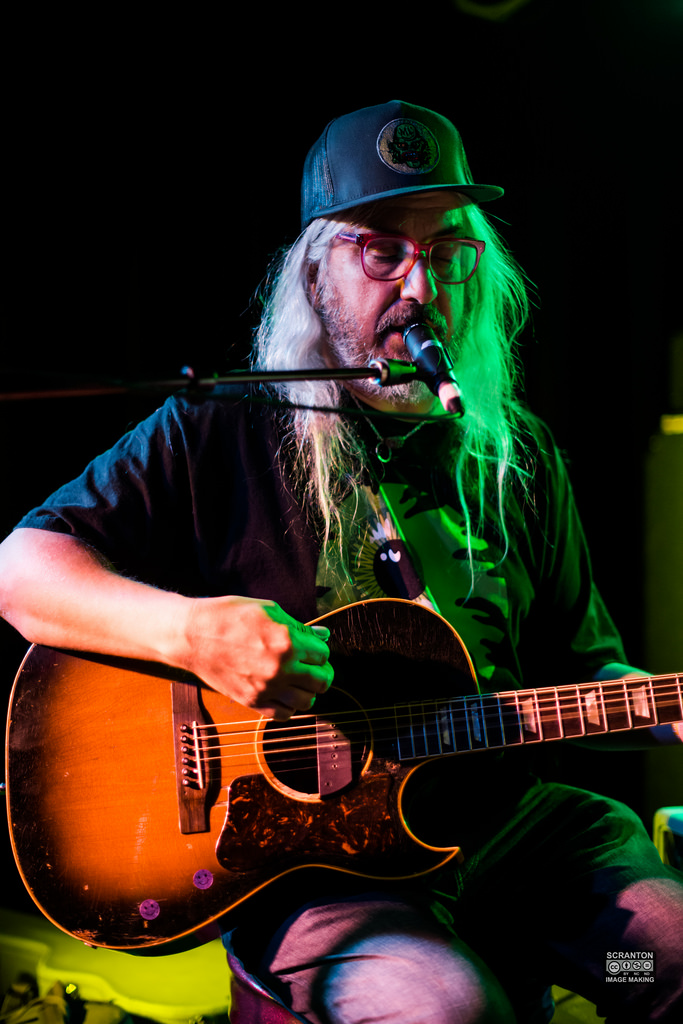 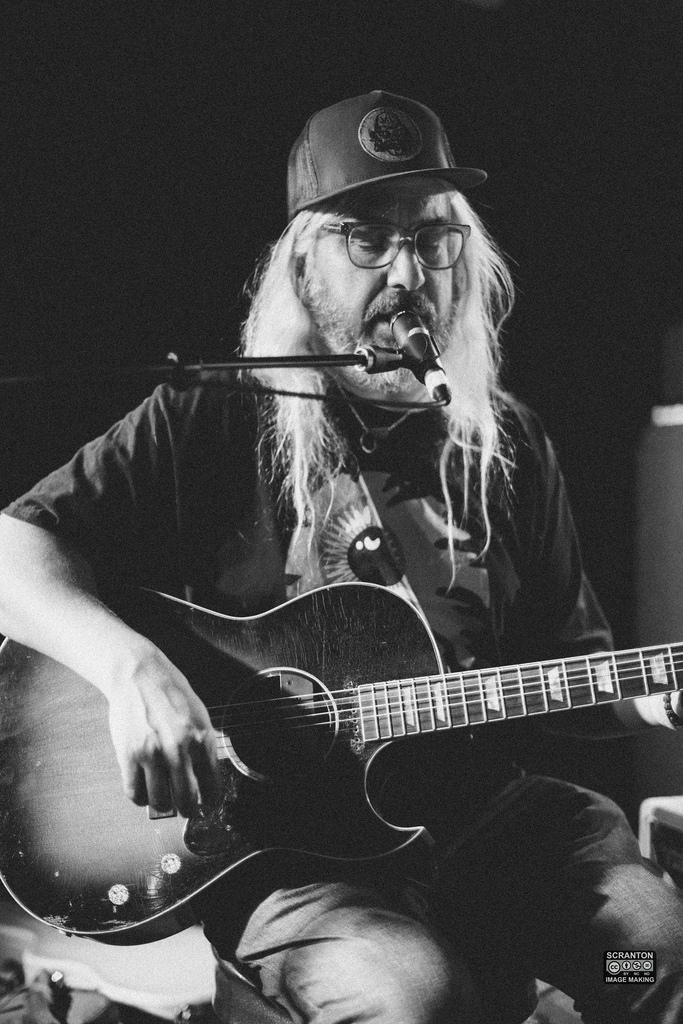 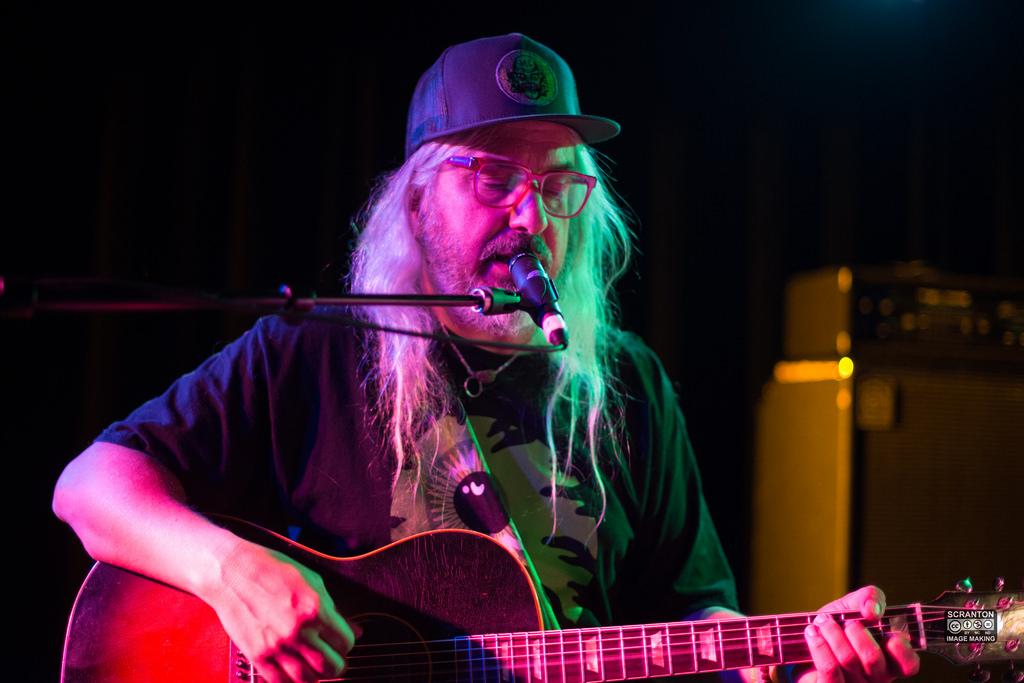 Let’s be honest, it was a little awkward at first. I was reluctant to look you in the eye and more often sought solace in my own feet or sometimes yours. Maybe we were too close, not enough space between us; stifling, suffocating. There really wasn’t much of a connection between us at first, but that all changed as the night wore on.

No I am not plagiarizing from some crappy Salon.com article or a G-rated Tinder account from a wild weekend. Nope, I’m talking about the J Mascis show the other night and yes I am kind of a fan boy. Despite this bizarre lead in, work with me here, it’s got to be nerve-wracking for even the biggest of rock stars to take the stage with nothing but an acoustic guitar and a mic. And as it goes, the first few songs were not, uh, amazing. There was a lot of fiddling, pedal pressing, adjusting of tuning pegs, amp knobs, etc. And as any fan of Dinosaur Jr. knows, public speaking, strike that, speaking is not one of J’s strengths. So when a song ended and there was that pregnant pause of silence after the clapping, whistling, and wooing waned, the silent crowd leaned in to hear the elusive one speak, even just an utterance. For the first few songs though, there were but one or two very brief indecipherable groans, likely an acknowledgement of thanks to the crowd for their vocal and gestural thanks. While the talking pretty much plateaued there, the playing did not.

Having listened to J’s new solo record “Tied to a Star” on repeat since it’s release in early September by Urban Outfitter’s favorite little indie label Sub Pop, I was excited that 5 of the first 8 songs he played were off the album. But to be honest, the show went from good to great as soon as he started playing Dinosaur Jr. cuts, but not the ones you might expect. Yeah he played Little Fury Things and it was great, but lesser known tracks from Green Mind and Whatever’s Cool With Me were appropriate choices for a solo acoustic performance. Fan favorites included Get Me and Not the Same off of Where You Been, Ocean in the Way from Farm, Not You Again from Whatever’s Cool With Me, and Flying Cloud from Green Mind.

No it wasn’t Dinosaur Jr. opening for Sonic Youth at LeFrak Gymnasium in Amherst, MA (the loudest show I’ve ever been to), nor was it supposed to be. It was however, an awkwardly intimate evening with a mostly mute musical genius. Oh and John Moloney of Chelsea Light Moving, Clear People, The, Egg, Eggs, Howlin Rain, Hush Arbors, Michael Flower Band, The, Peeper, The, Rat Power, Shit Spangled Banner, Sunburned Circle, and Sunburned Hand Of The Man was his roadie for those of you keeping score at home.