Chicago’s Lala Lala released their sophomore LP, The Lamb back in September. The album had the highest debut of the year on the college radio charts and landed the band a spot opening for Why? on their Alopecia 10th anniversary tour. Terminal West marked the fourth to last show of the tour. As West would recount, she went to the original Alopecia tour when it came to Chicago when she was just fourteen. Despite this connection, the overlap of fans of Why? and fans of Lala Lala seem minimal at best. 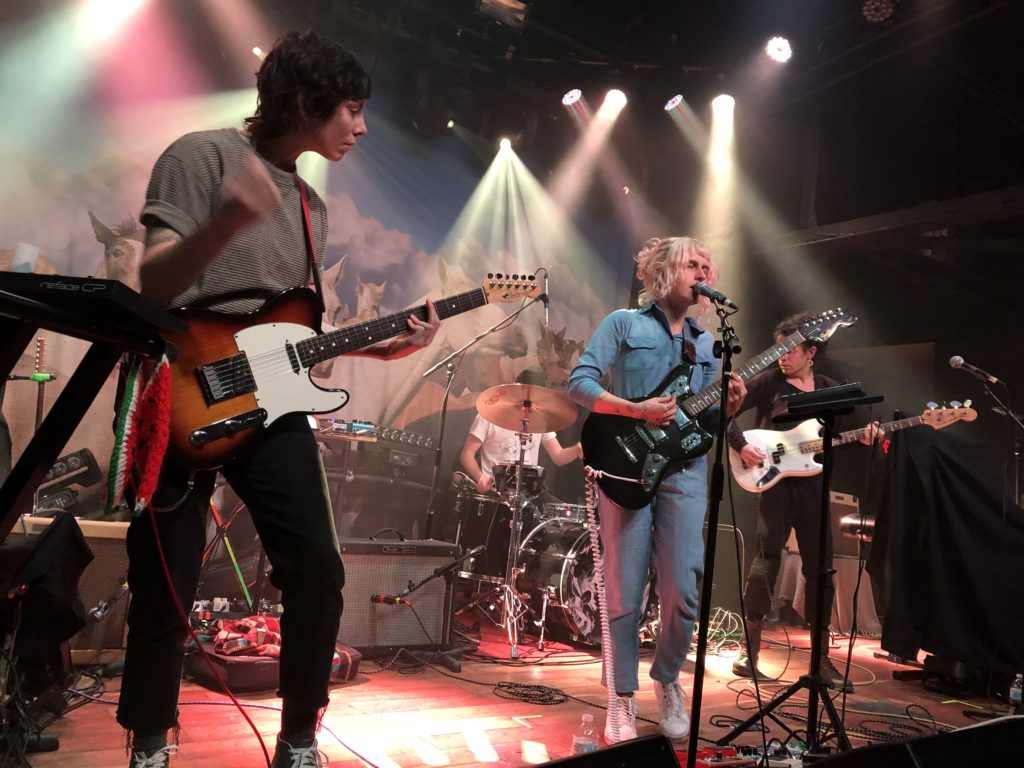 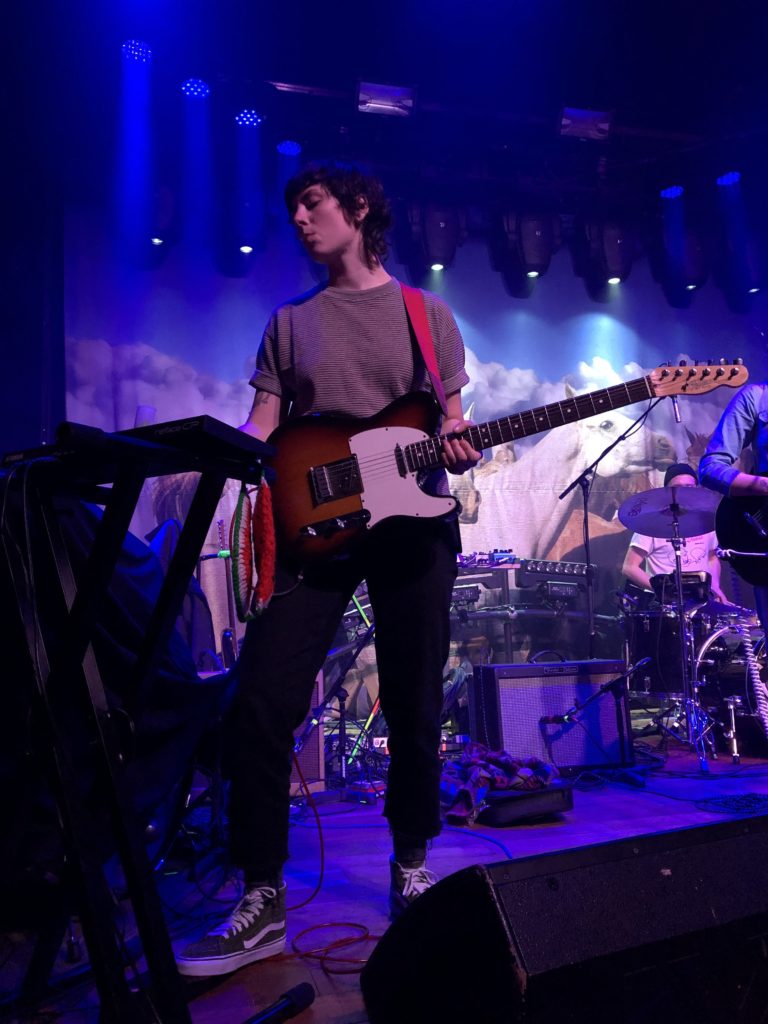 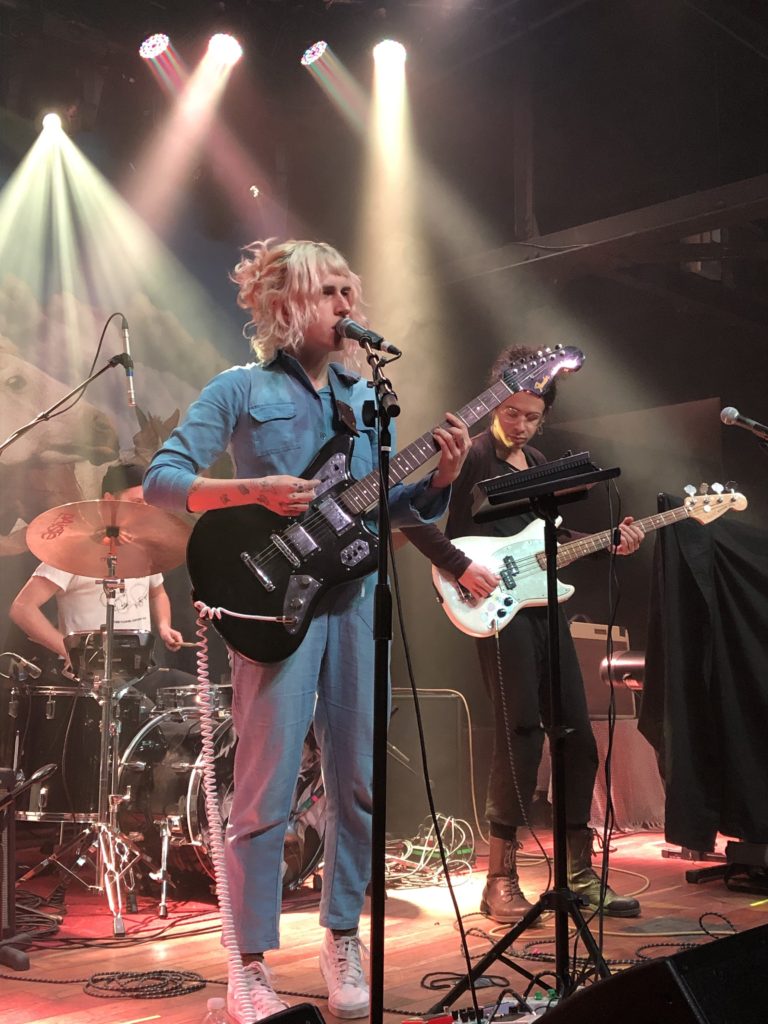 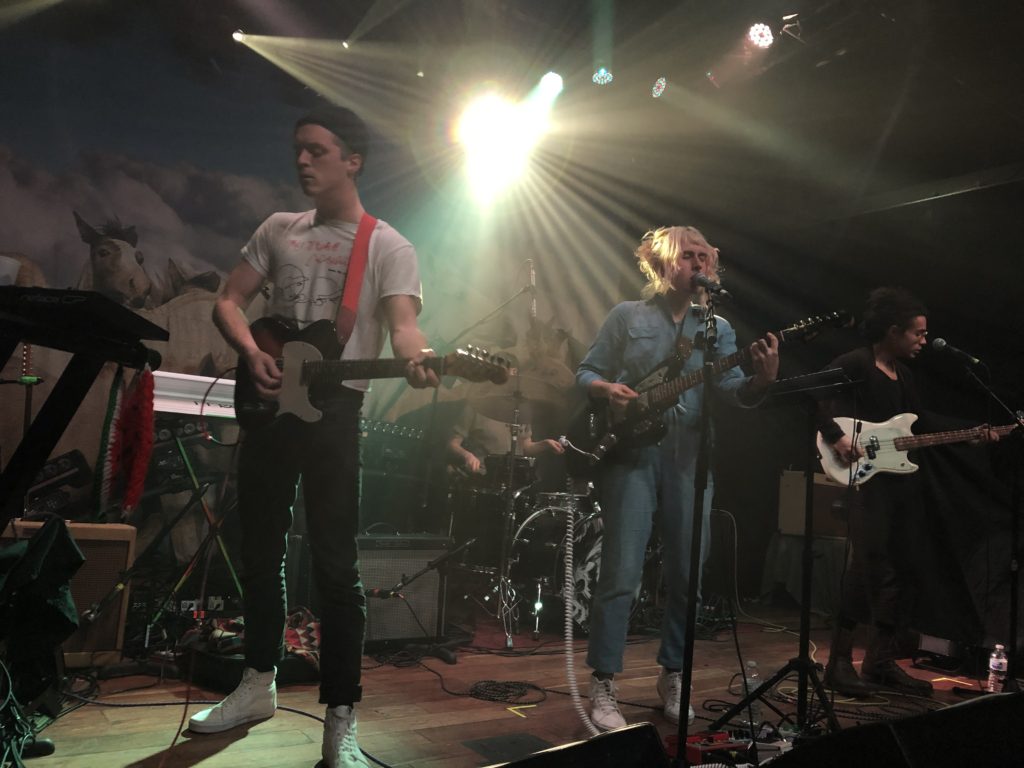 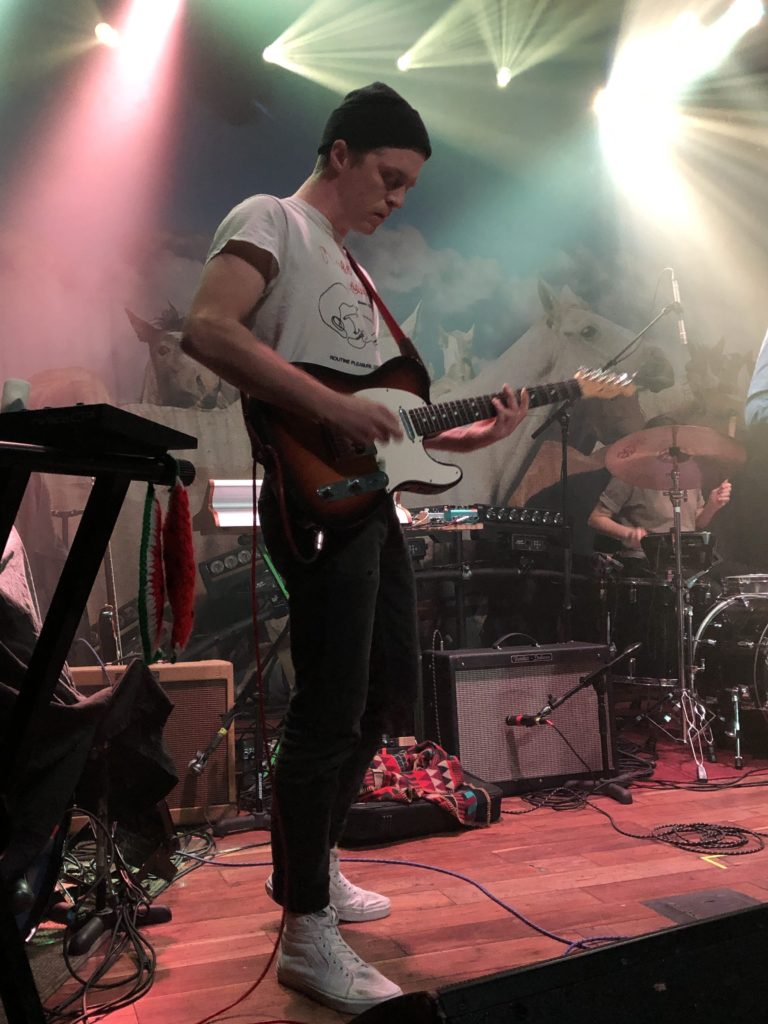 The same people who would later sing along to every word of “These Few Presidents” approached Lala Lala much more apprehensively. Lead singer/songwriter, Lillie West lead the band on stage to turn their instruments as the house music was cut. The band stood on stage looking down at their tuners while complete silence filled the venue; the awkwardness was palpable but was not remarked upon before the band launched into their first song. With their mixture of proto-punk guitars, synth flourishes, and dynamic vocals, the band played an extremely tight set. For their part, Terminal West’s sound was impeccable making sure that every whispered word from West was heard.

While The Lamb and its predecessor, Sleepyhead, both got their due during the set, a new song crept onto the set list. West introduced the song as being co-written with Yoni Wolf of Why? It featured a good amount of West using her midi trigger pad to release synth horns and other electronic noises. While still definitively Lala Lala, it was interesting to hear how touring with Why? may affect West and company’s next output.

It might be too early to discuss a new album though. Right now, seeing Lillie West is witnessing a young songwriter in her prime. Little glimpses of new songs just act to solidify that Lala Lala is a name to remember.