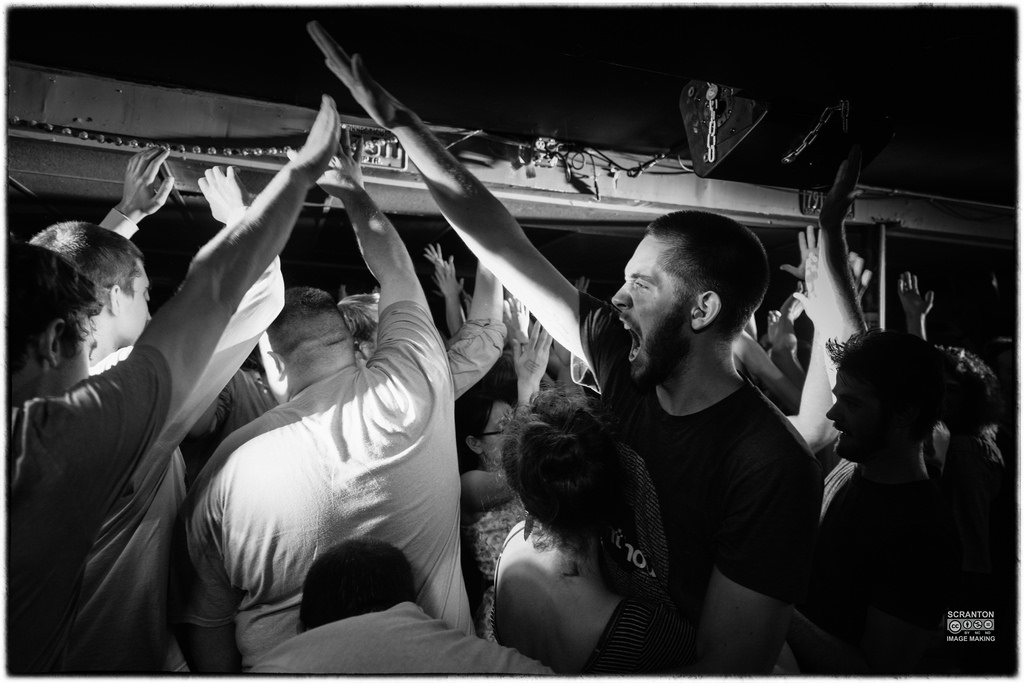 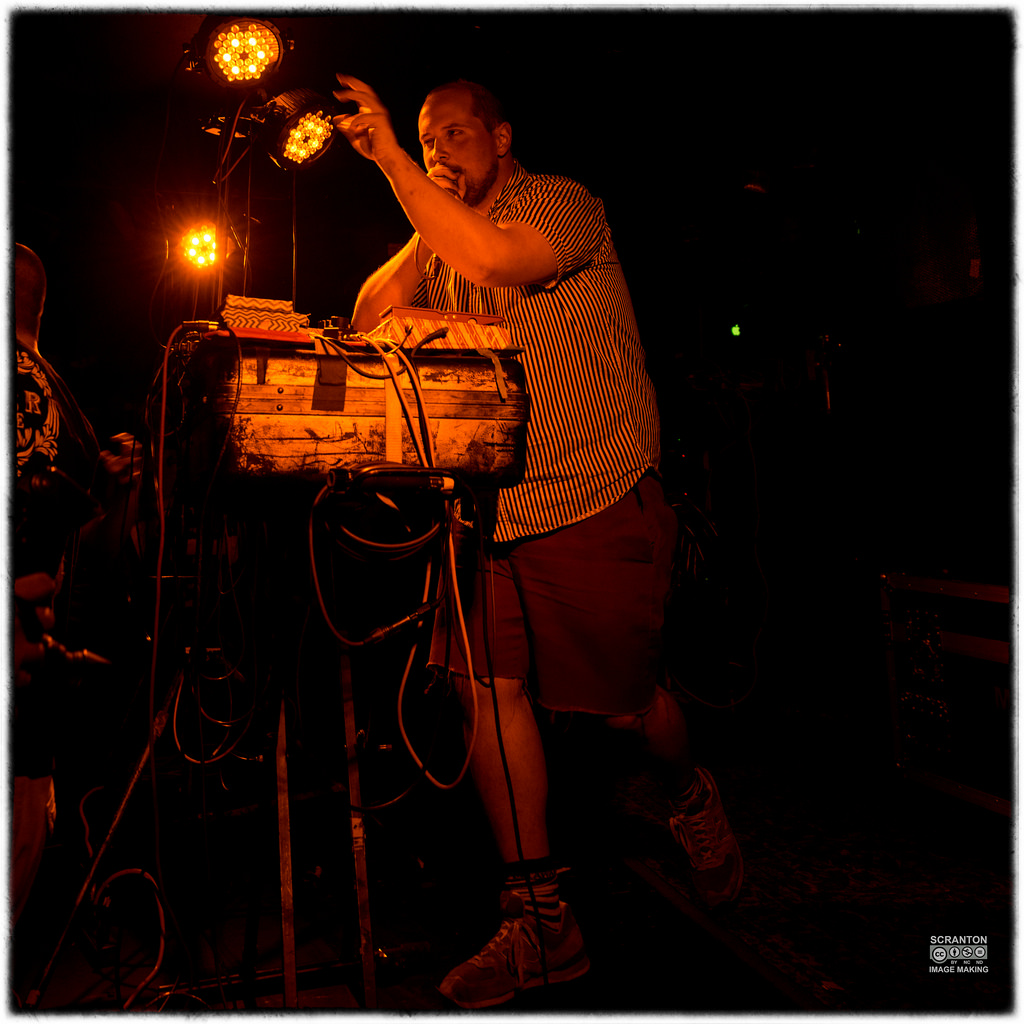 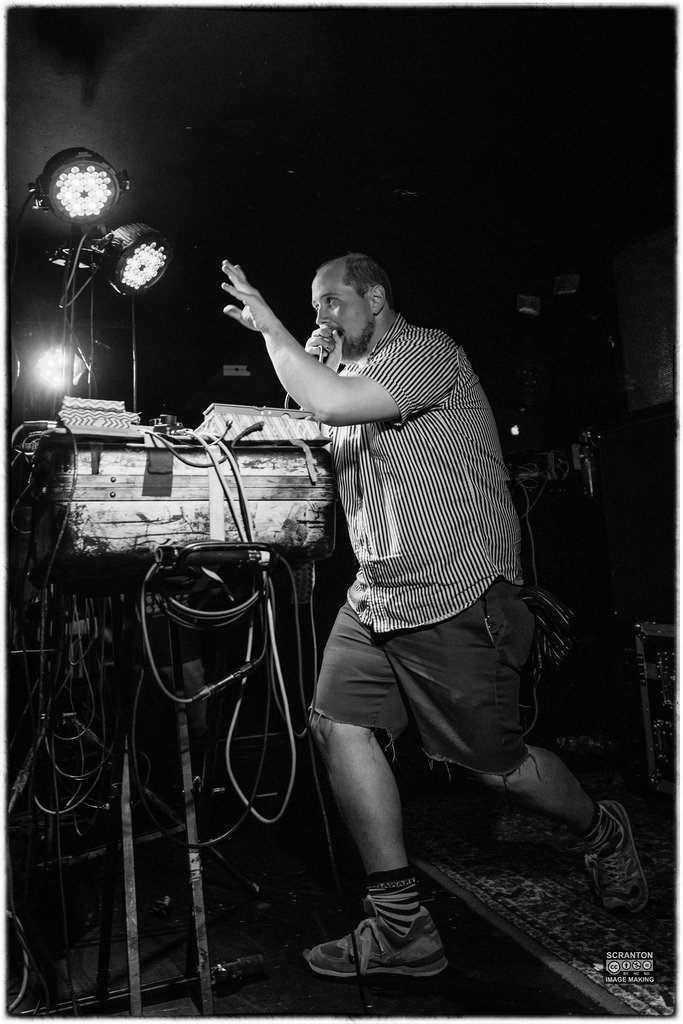 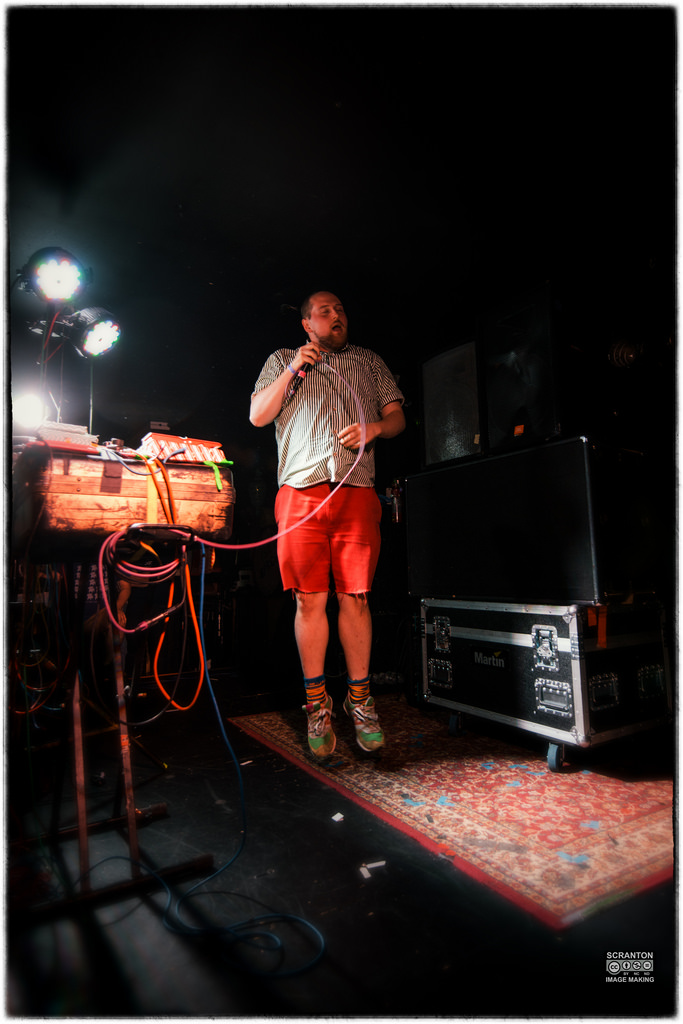 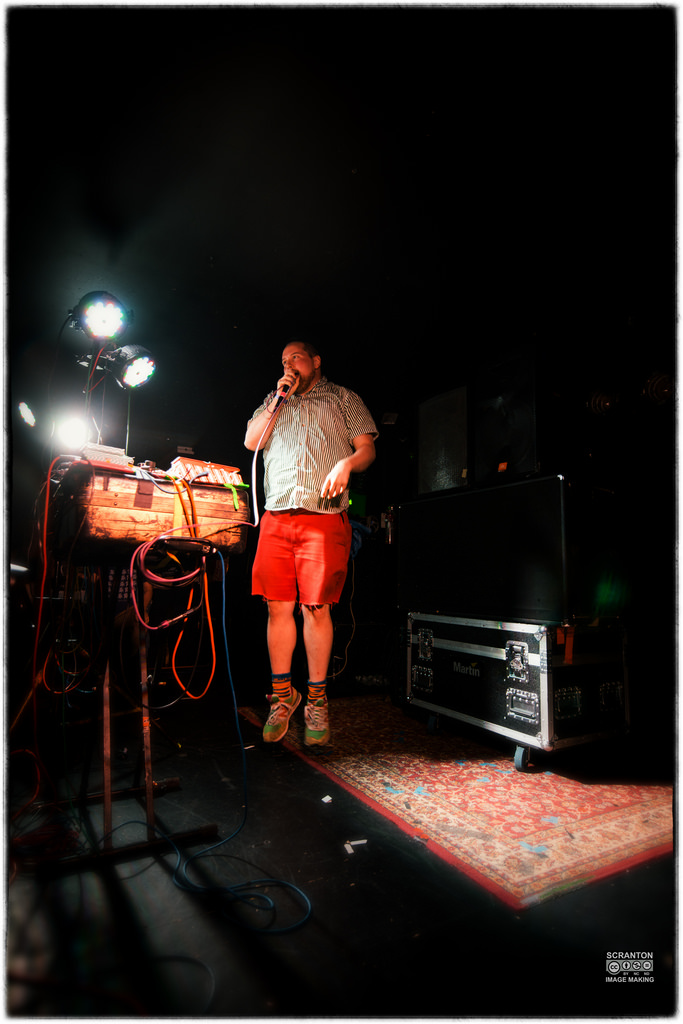 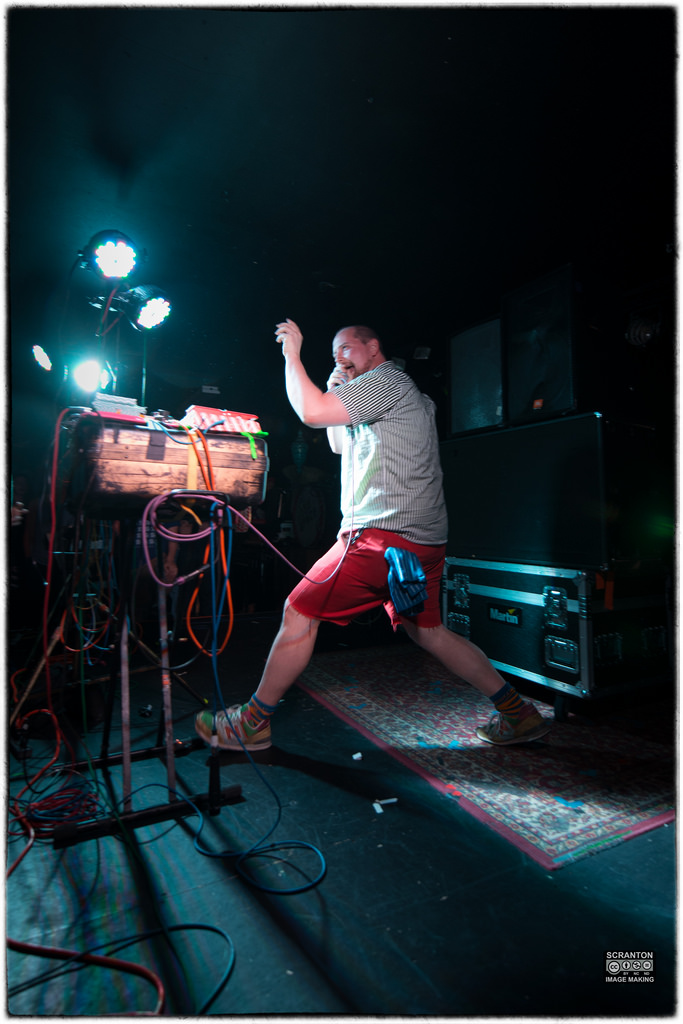 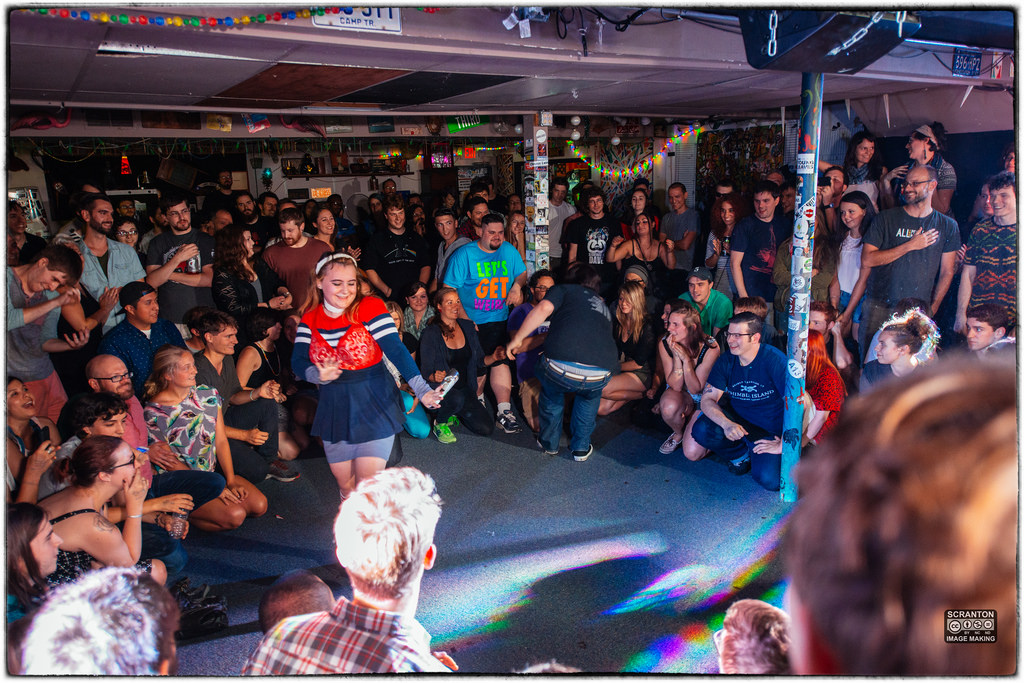 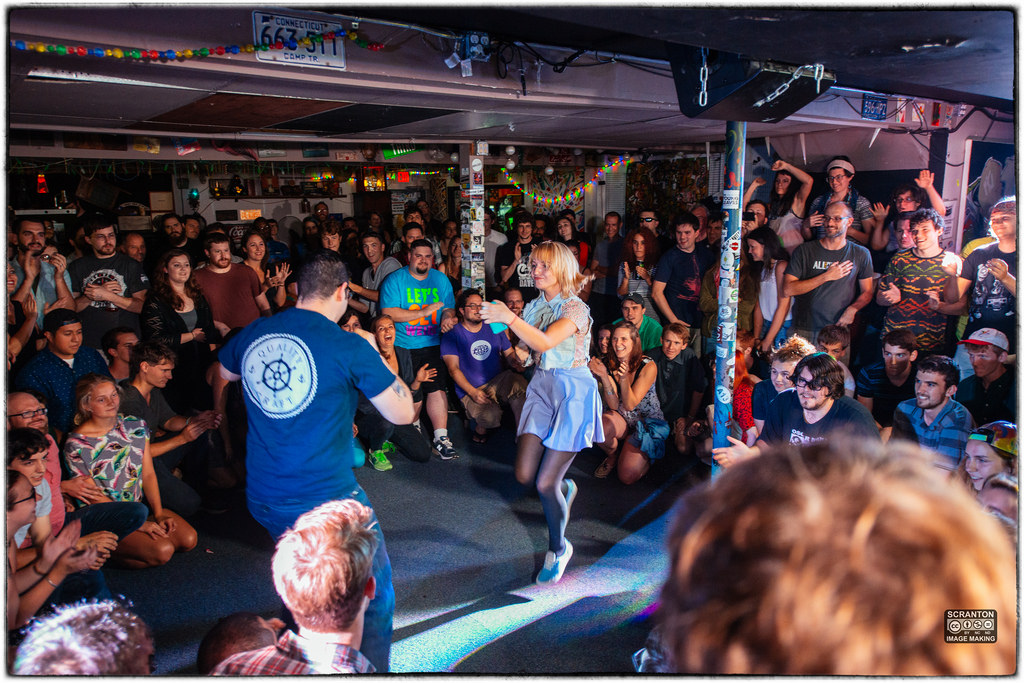 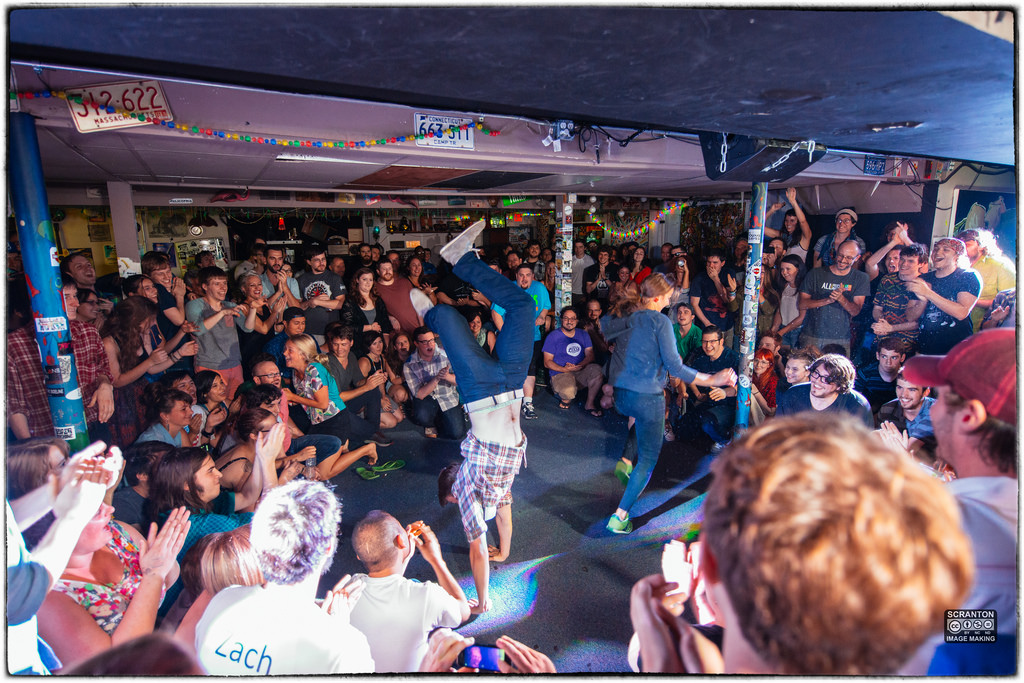 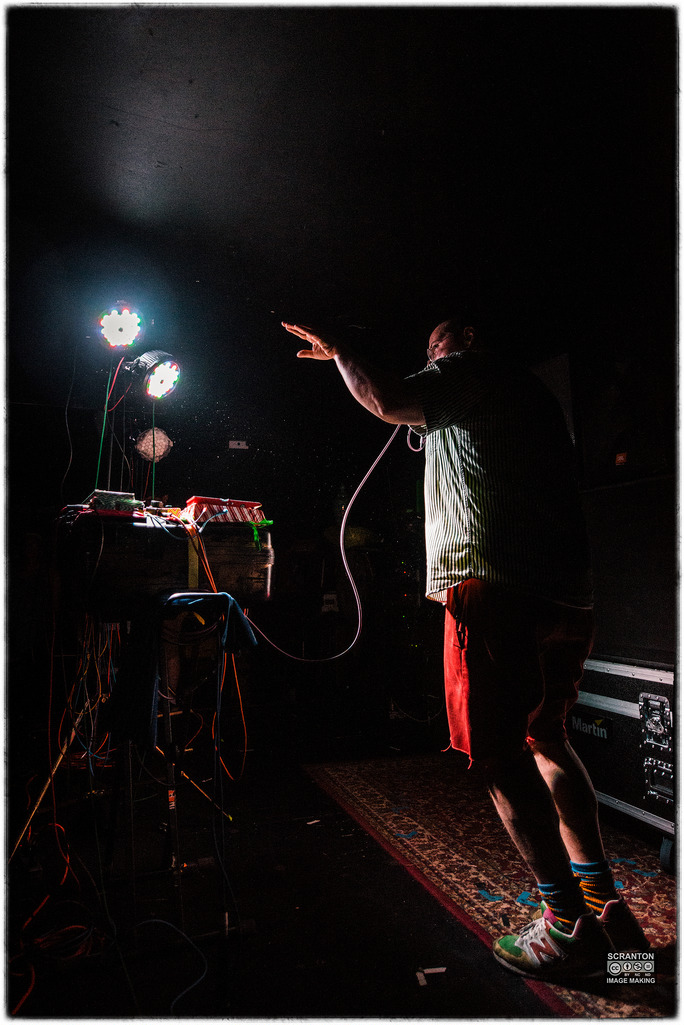 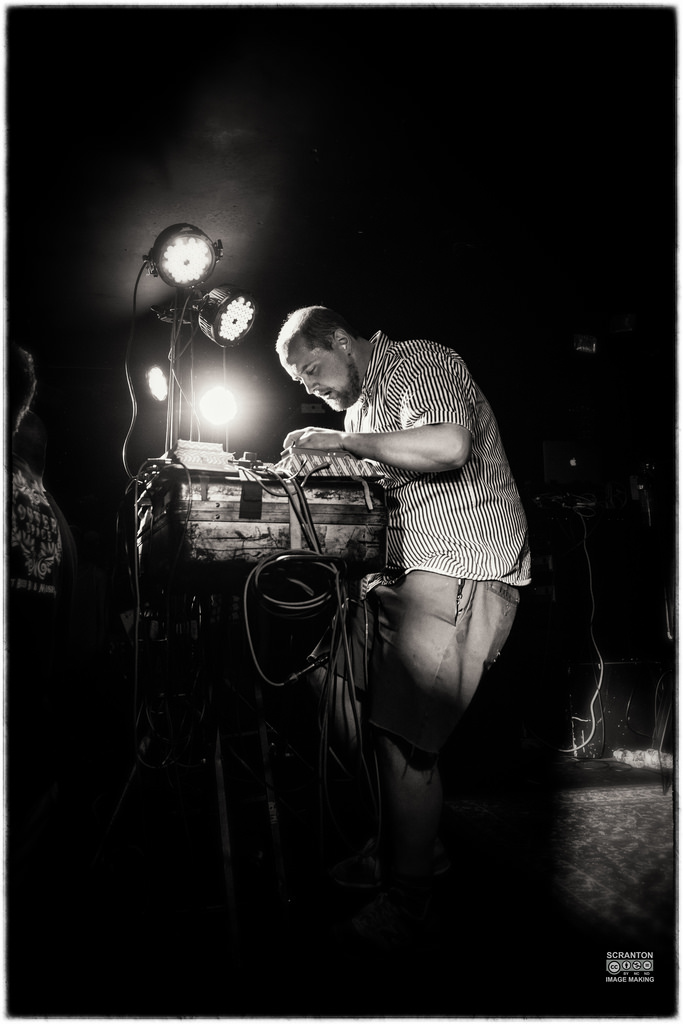 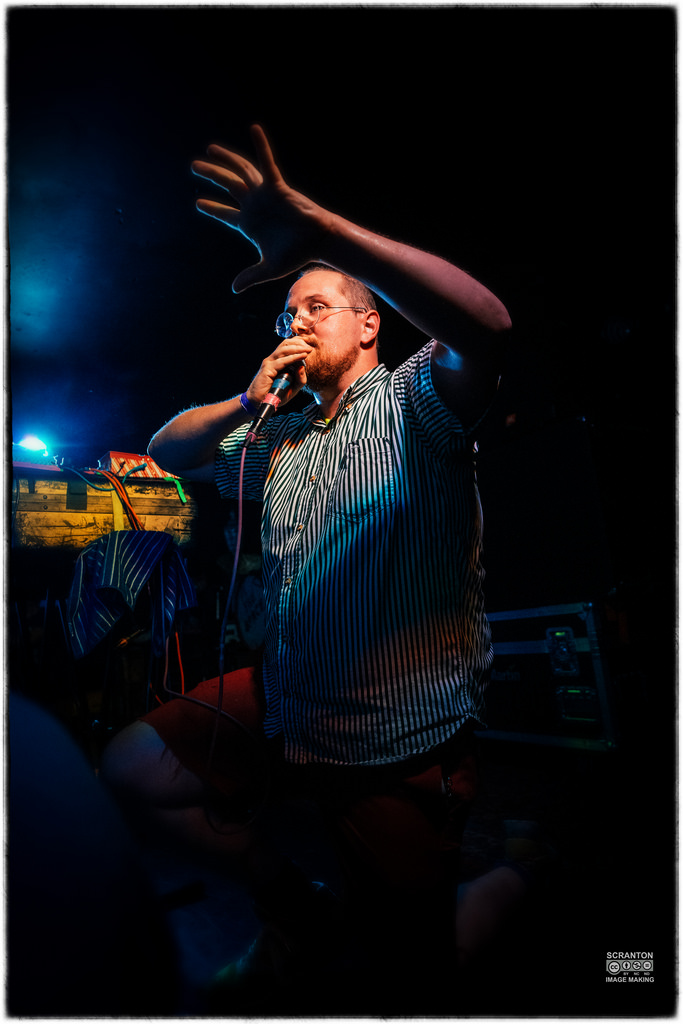 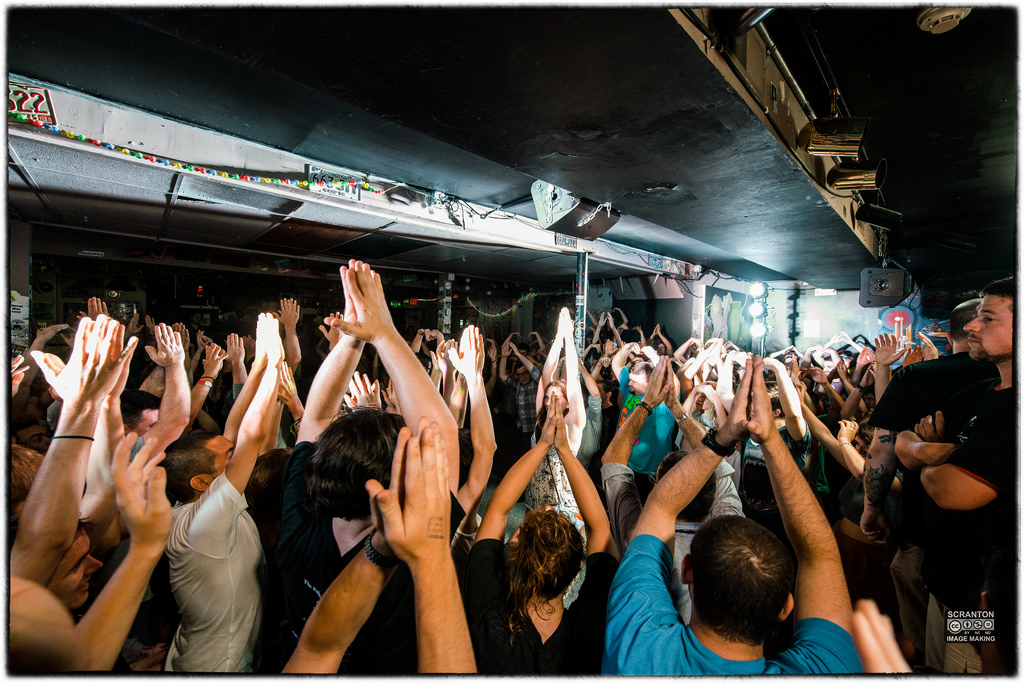 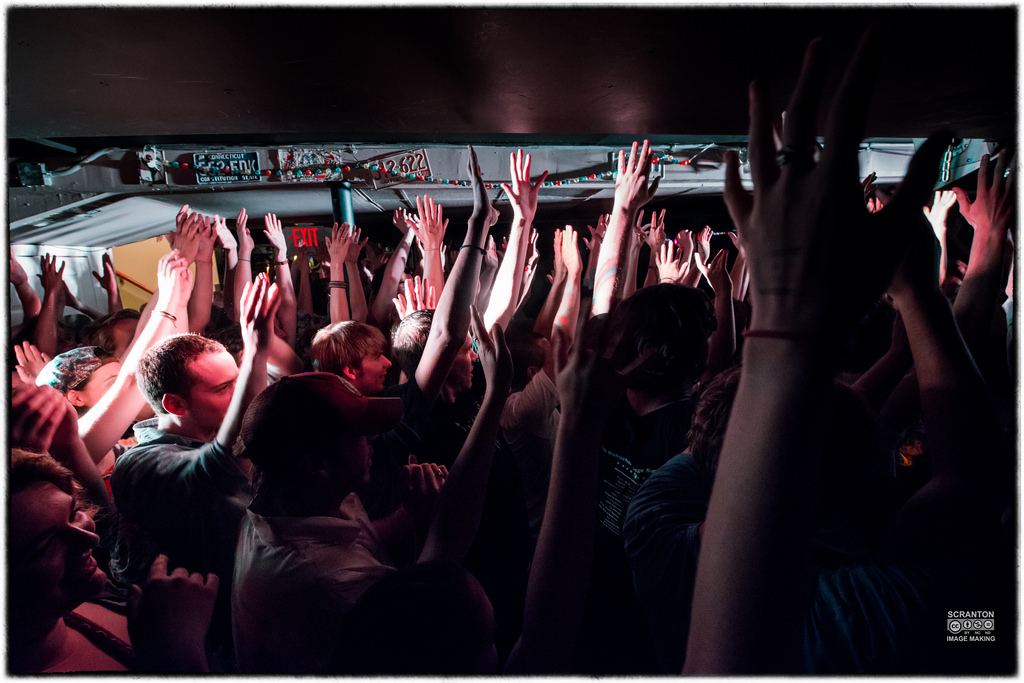 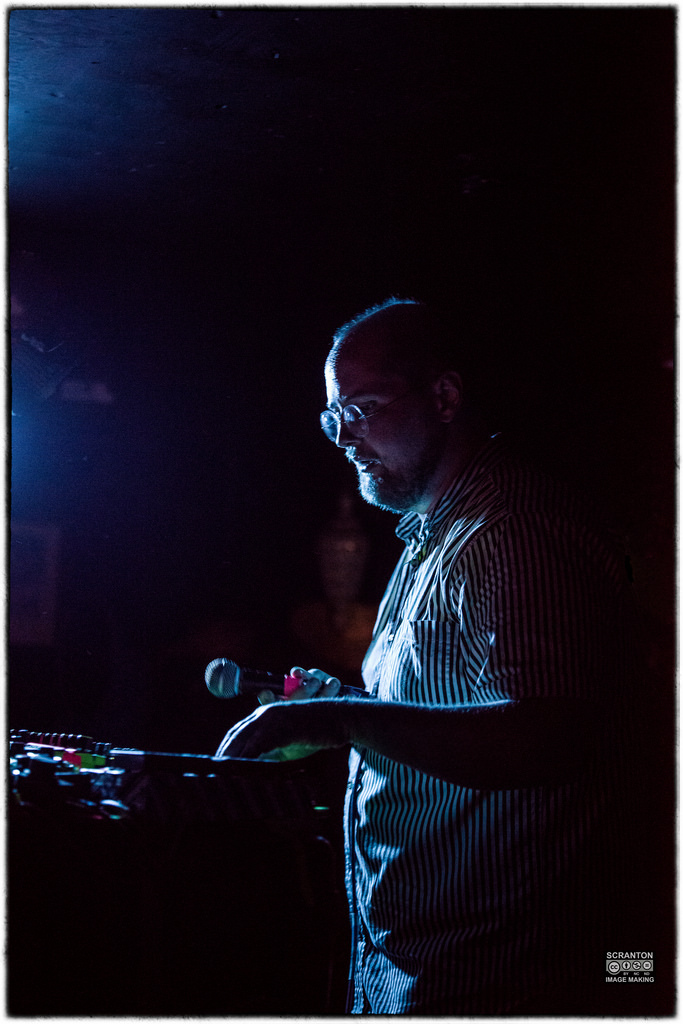 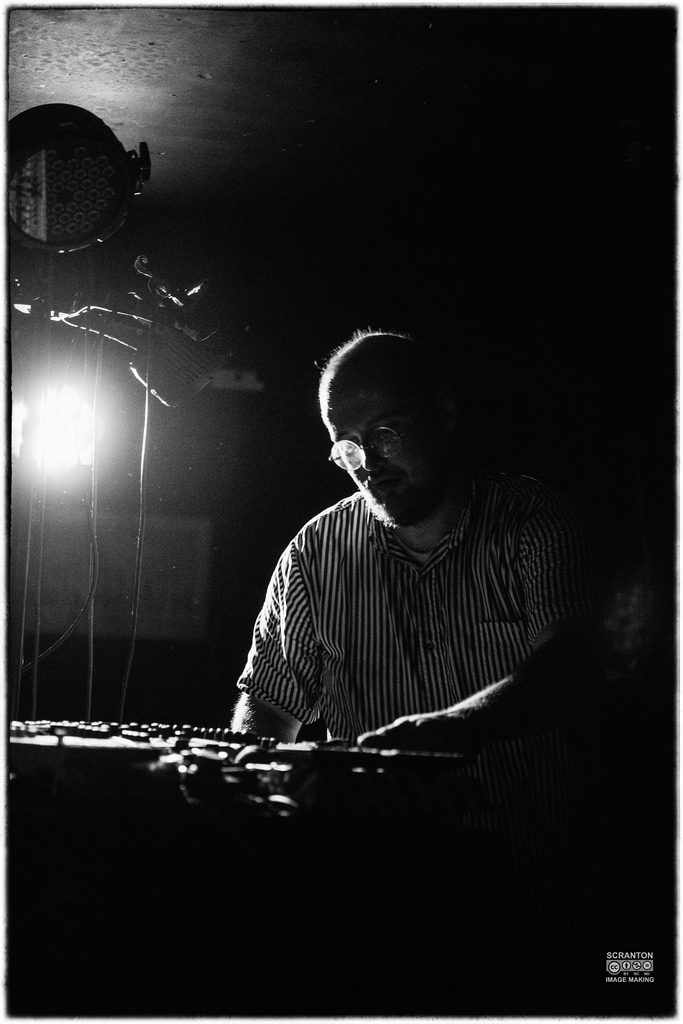 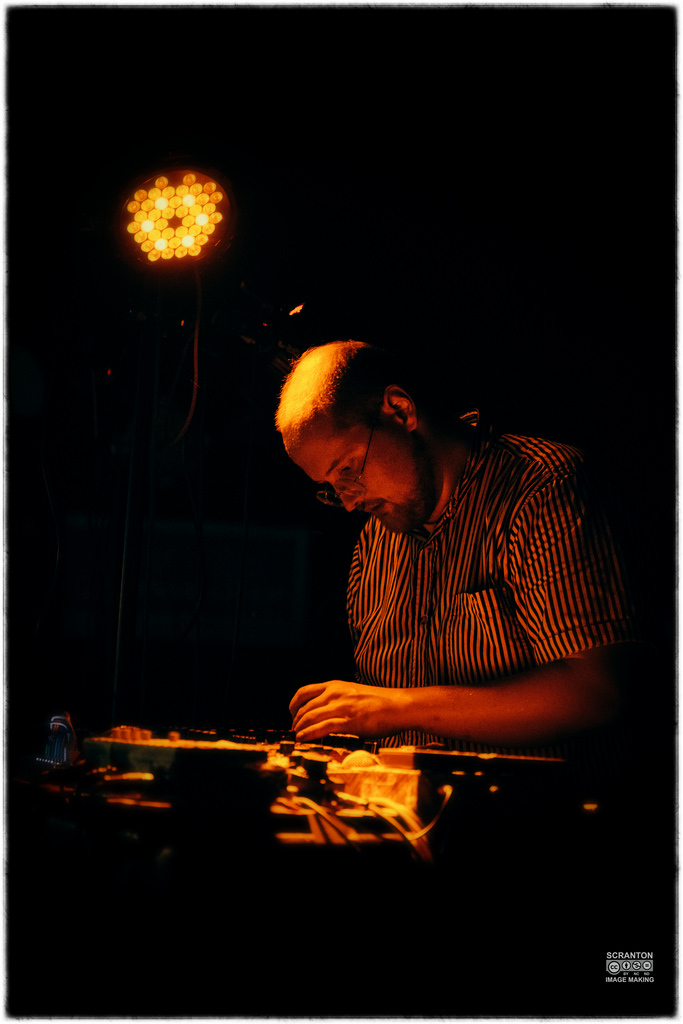 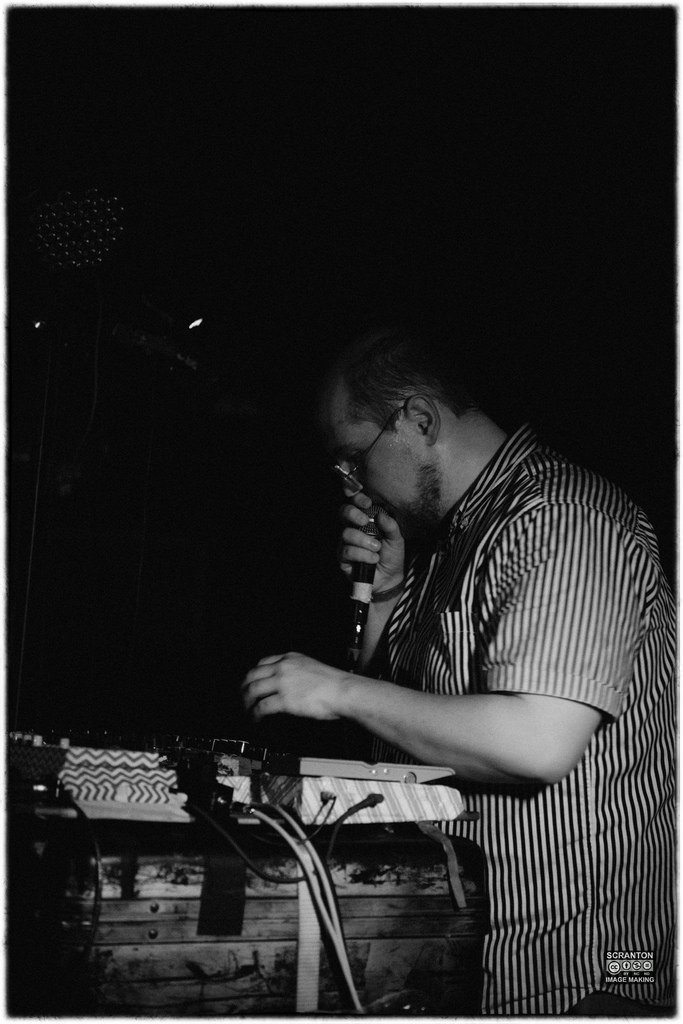 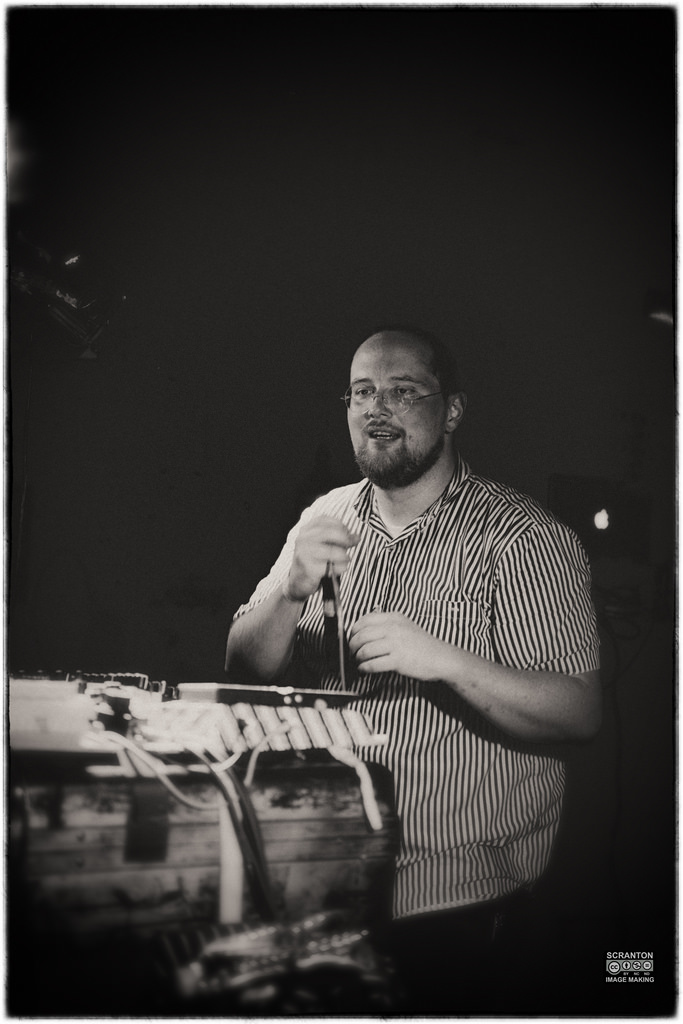 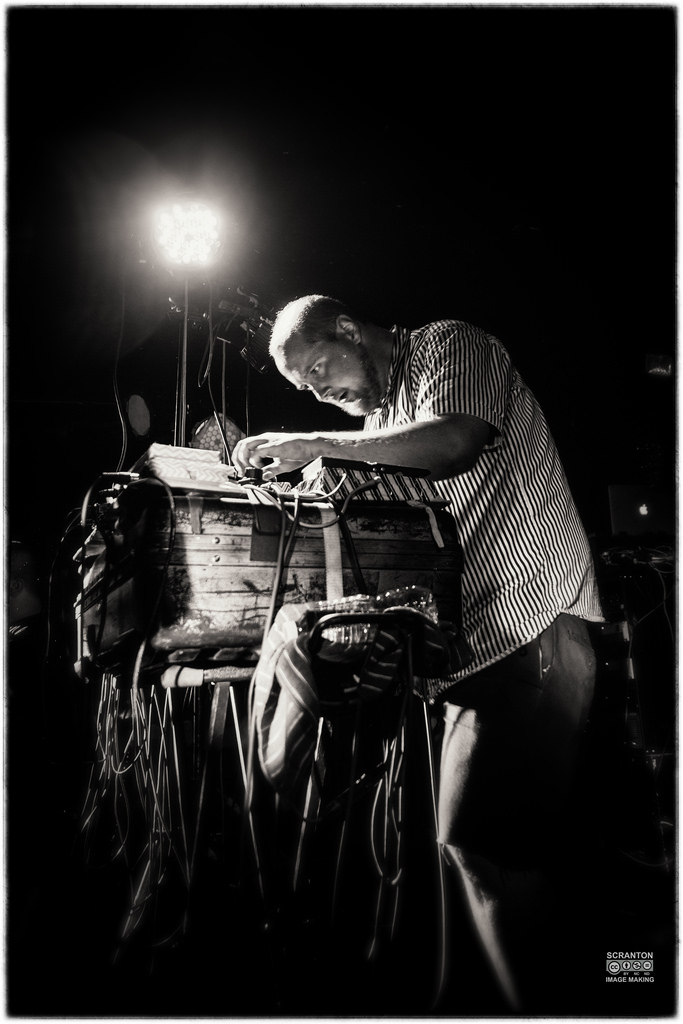 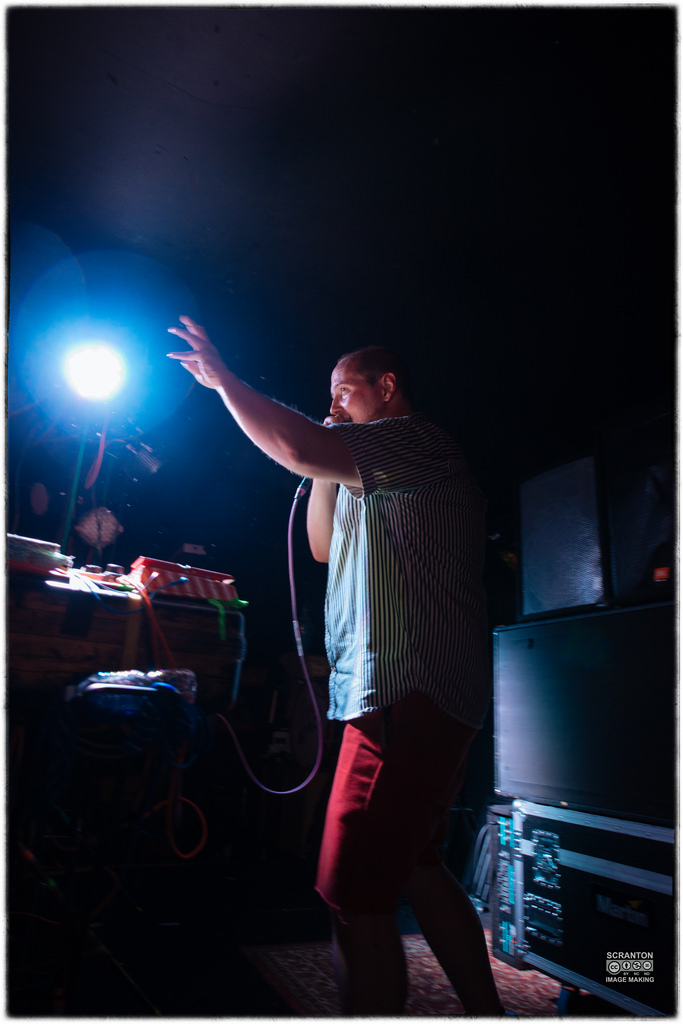 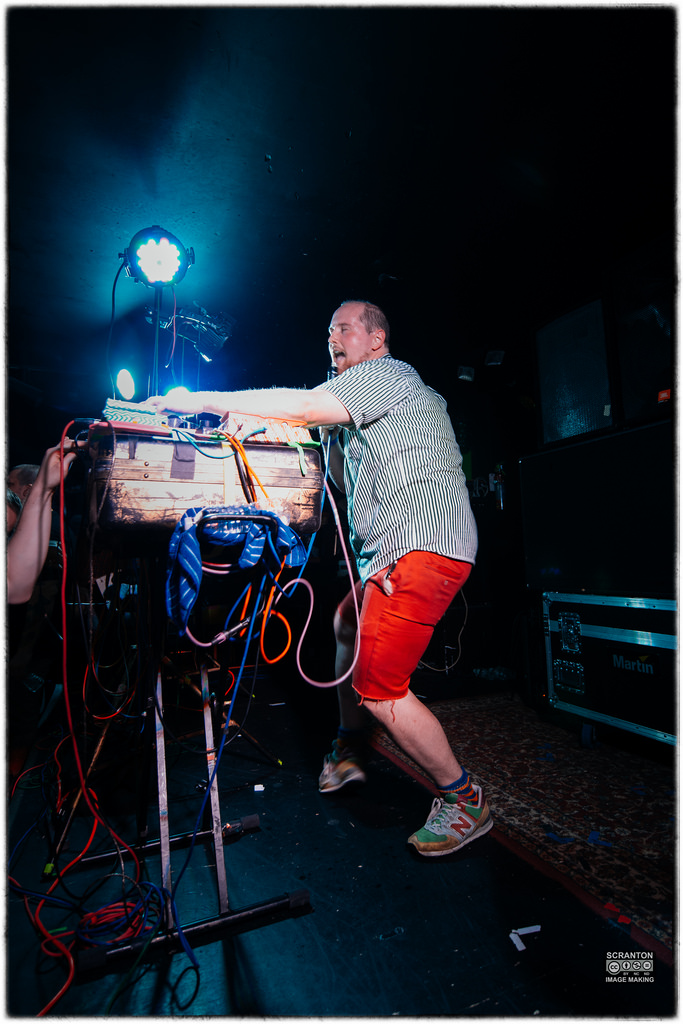 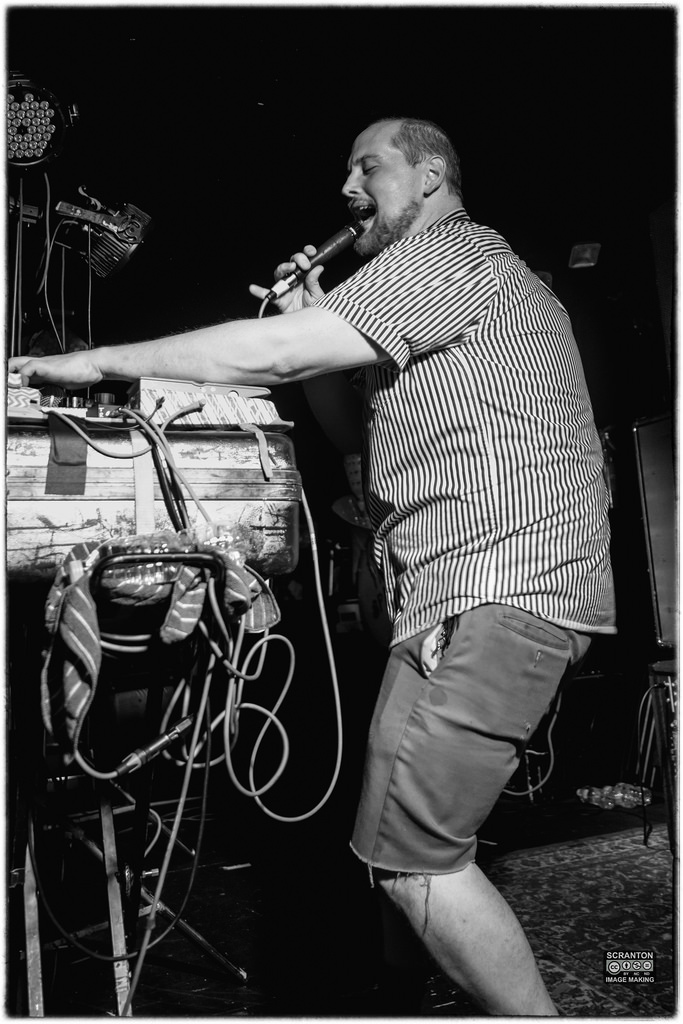 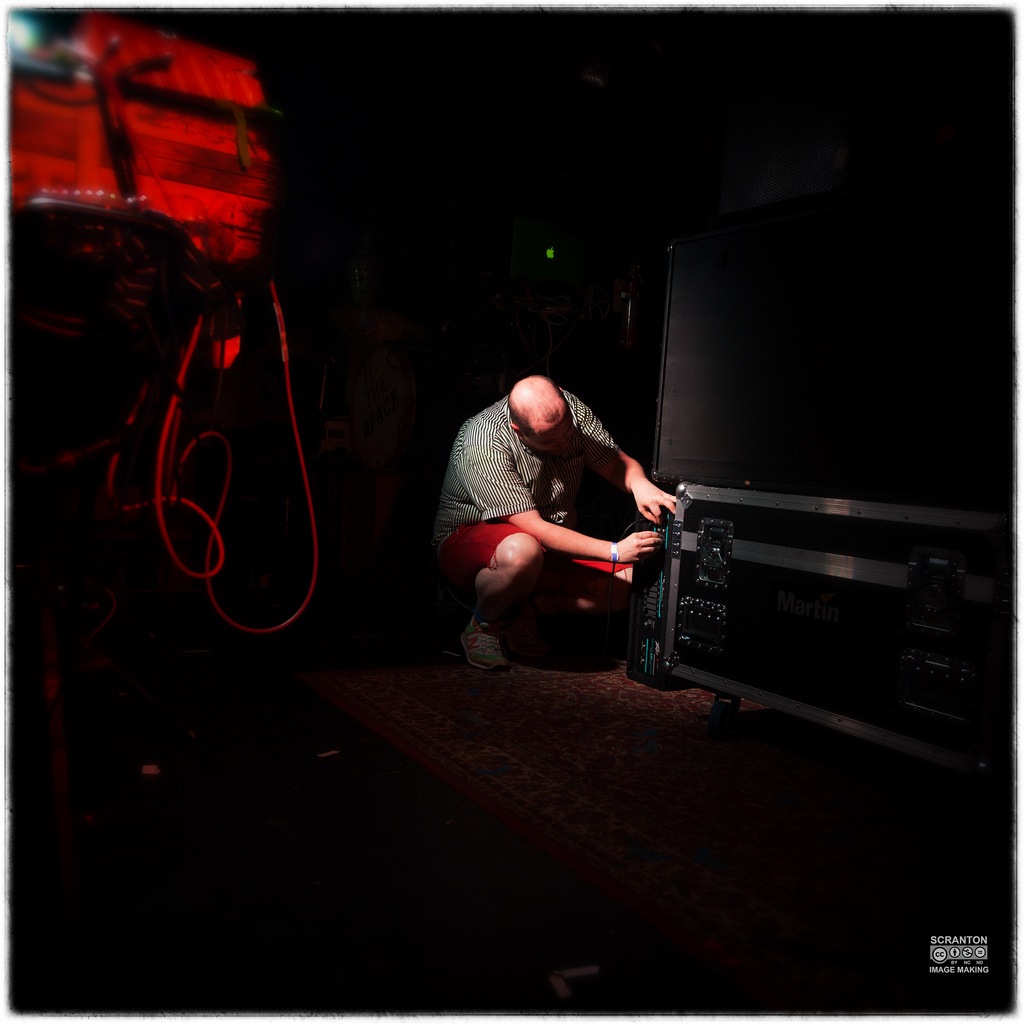 Ok so more often than not I go to shows alone. I know, what a loser right? So who am I to pass judgment on the many concertgoers who pass me as I hold up an adjacent wall like that kid who attends prom by himself. Now, let me explain, I wasn’t judging individuals the way Joan and Melissa Rivers do on Live from the Red Carpet (ok I had to look that one up) as much as I was noting the incredible diversity of the Dan Deacon demographics. How’s that for alliteration? It was completely bizarre but as I began to understand better as the evening wore on, perfectly normal for a Dan Deacon show. I had noted while waiting for Mr. Deacon to take the stage, yes the stage, not the floor, that perhaps the diversity was due to the fact that it was an all ages show. Nope. It was mostly the weirdoes who were like…err…my age. Of course I am trying to be endearing with my designation of the many misfits and oddballs as “weirdos” because aside from being one of them, I was genuinely and pleasantly surprised by how well everyone shared in what turned out to be quite a collective experience.

By this, I am referring to the many routines the crowd engaged in orchestrated by Deacon with request of “can we make a giant circle?” and “Can I have the crowd split down the middle with half on one side and half on the other?”. Following the many “rules” of engagement, the crowd moved according to team captains, in super slow motion, and of course everyone’s favorite “tunnel of friendship”. The “tunnel” was similar in nature to the military wedding tradition of the saber arch whereby the bride and groom exit through a series of raised swords making an arch of sorts. Only this time, sans swords, crowd members joined hands as if in a perpetual high ten (a.k.a. double high five) therefore creating a human archway. This tunnel began on some stairs leading to an adjacent exit and literally wrapped all the way around the venue until snaking back into the front entrance. Each person had to hunch over and walk, in that weird speed walking kind of way, through this tunnel comprised of sweaty, some smelly, some drunk, some stoned, some well you get the idea. Needless to say it was a first for me.

Dan, if I may call him that, was equal parts entertainer and DJ. If you know his music you know what to expect, but the unexpected improving centered around bizarre fantasies of Hodor from Game of Thrones and Chumley from Pawn Stars freestyling while Dave Hester of Storage Wars clicked on the fog machine with each resounding “Yuuuuuup!” Oh did I forget to mention that in this scenario, they would be headlining Coachella 2015?

Strobes flashed, sawtooth waves cut through the air, and vocoded vocals of the very kind and altogether affable Dan Deacon. It was a night to remember, as intimate and inclusive as it was just plain weird.