I’m fairly certain that the noise my alma mater (Oberlin College) made back in March of 2015 over their original name would be best left in the past and not drudged up yet again in another review and yet here I am writing about it. It’s a curious bit of controversy particularly since the members themselves never set out to create waves with their name so much as their music. So in following my own advice, I will no longer address the name change in this review. I will simply state that their two full-length albums, 16 songs between the two, and a total of 75 minutes of music, far out shine the pages and pages of drivel and debate over the importance of a name. The opening drone grew more and more pregnant until it’s violent puncture by the angular and dissonant first chord. Munro and Christiansen’s glinting guitar riffs ignited the whirring and driving beat from Wallace’s drums and Flegel’s bass and vocals. I know I said I wouldn’t mention the name again, but as I heard Matt Flegel’s words, half spoken, half sung, it was as if he were professing to us the pain and anguish the naming debacle had caused the band.

This momentum building and unravelling in a sonic release was a theme throughout the evening with clashing guitars and synths buffered by piston-like bass lines and drum beats. The four from Calgary plowed through their set with the power, speed, and grace of a stampede of wild horses known to roam the Alberta foothills and prairies. Sorry, I couldn’t resist. Highlights of the evening included “Continental Shelf,” “Memory,” “Bunker Buster” with the hour long assault culminating in an epic 17:30 minute version of “Death” that found a shirtless Mike Wallace pounding the drums like one of his Muay Thai opponents. It always impresses me when bands play each show as if it were their last or at least as if it were to a sold out crowd. This night was neither, though you’d never know it. 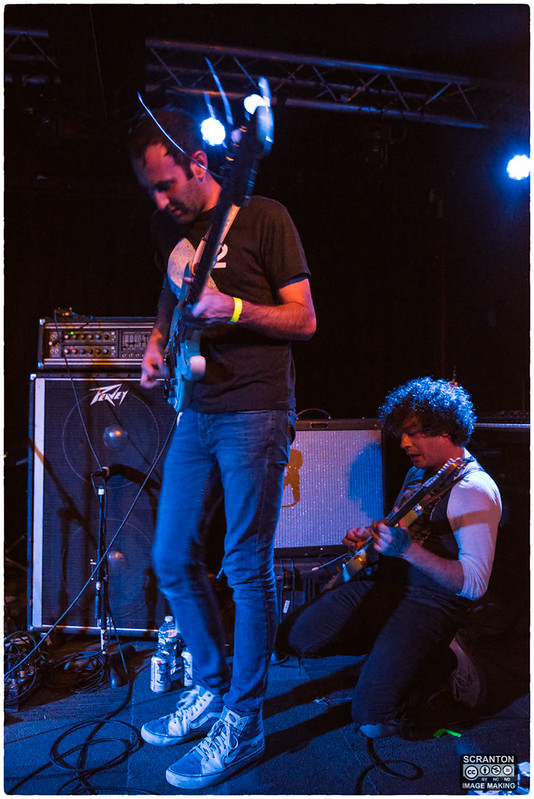 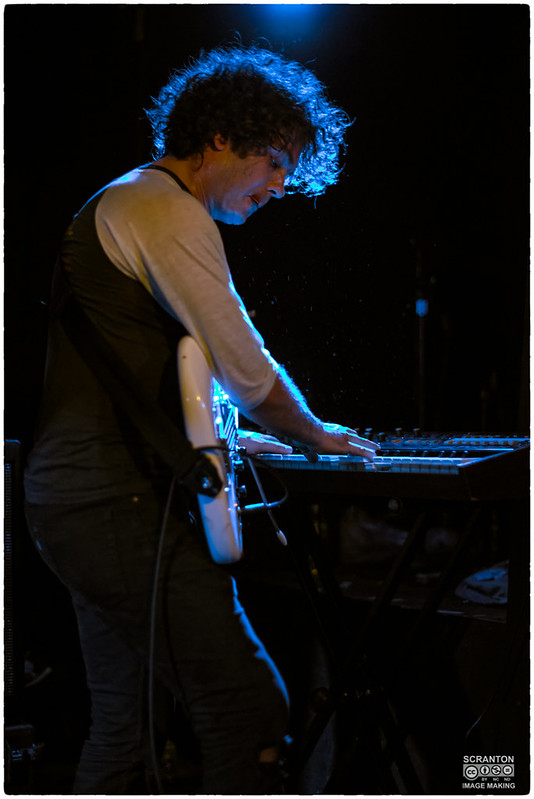 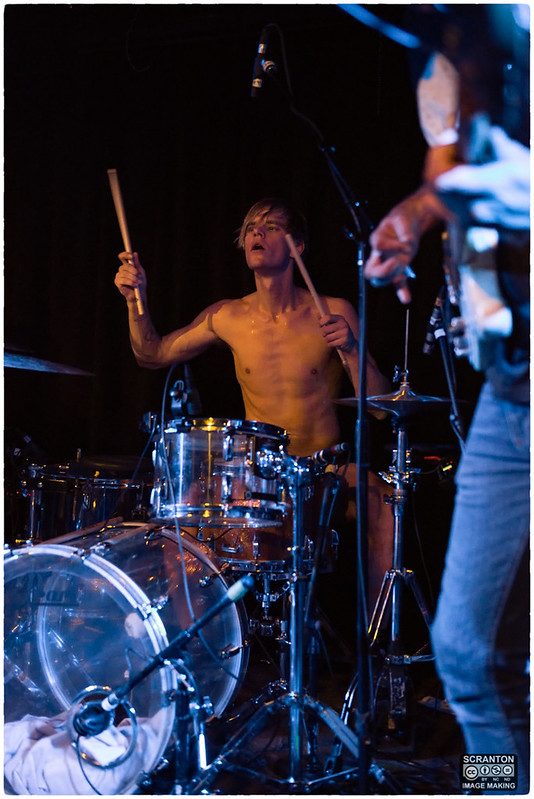 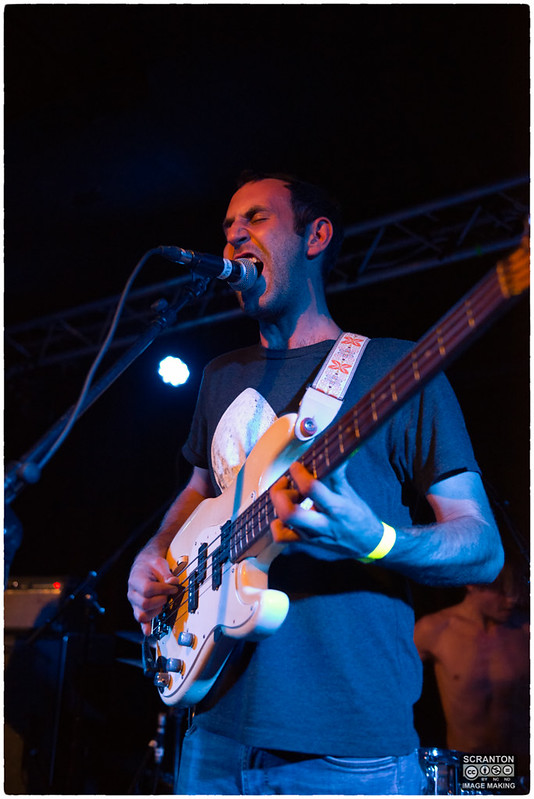 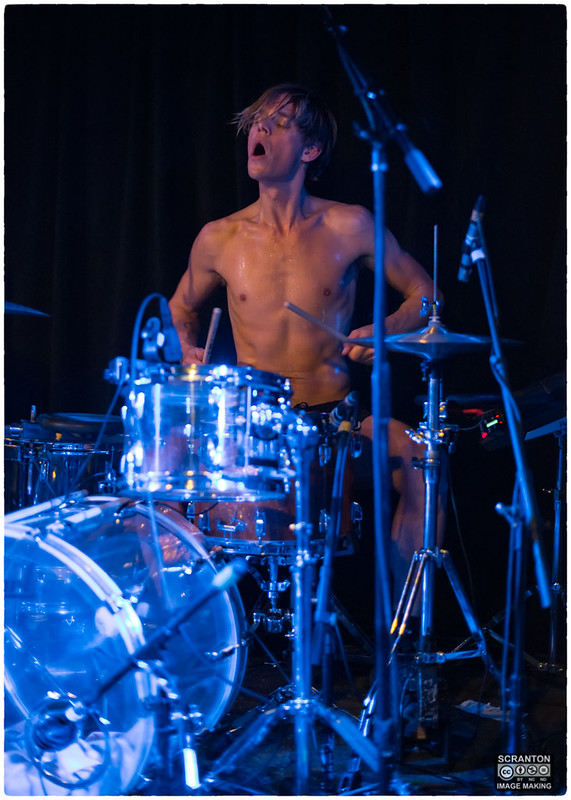 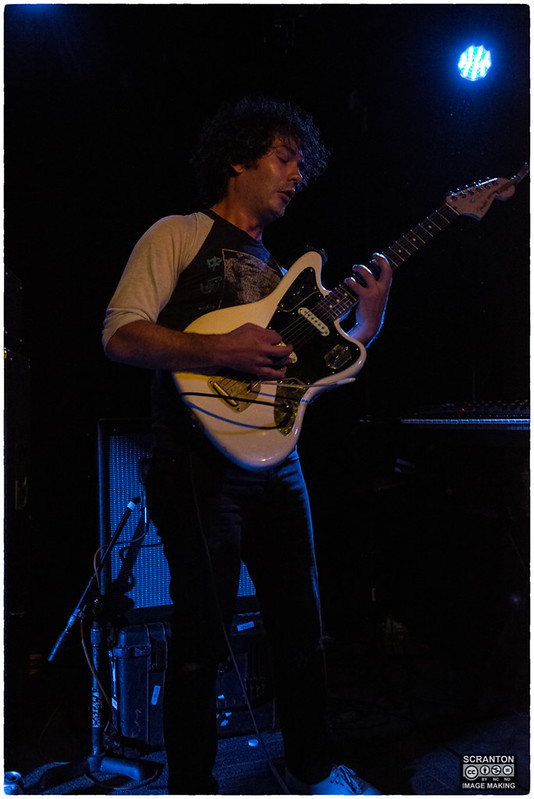 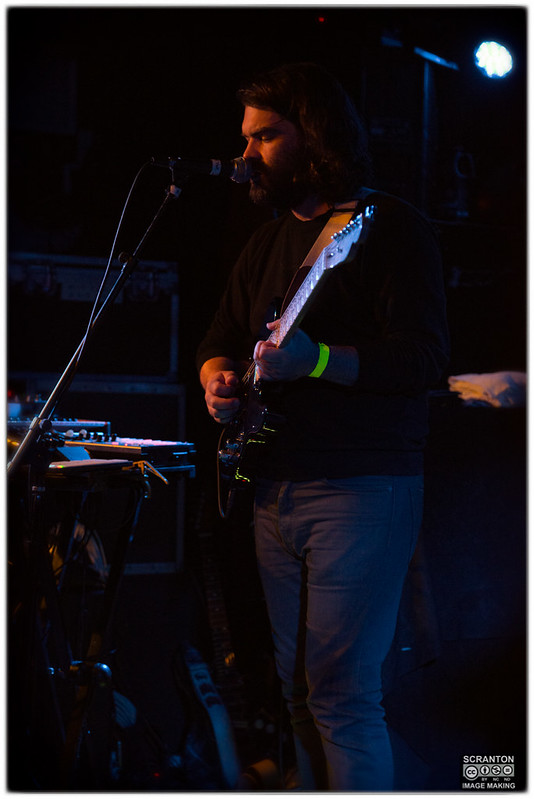 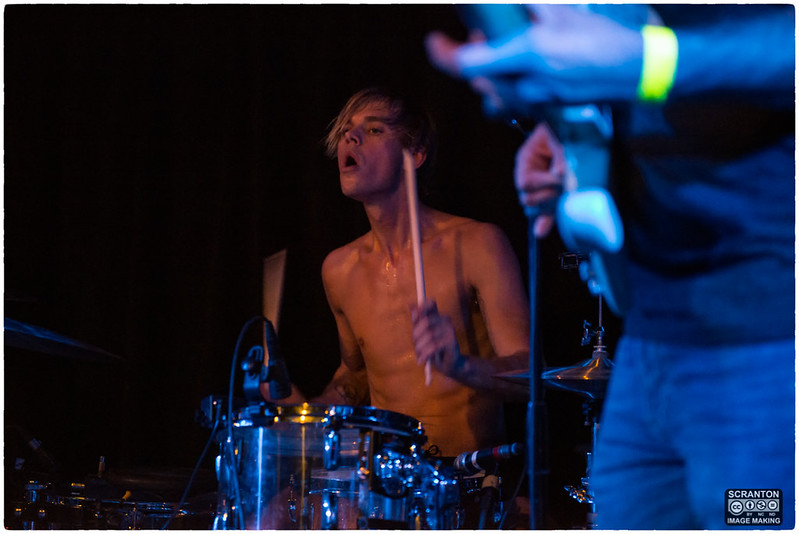 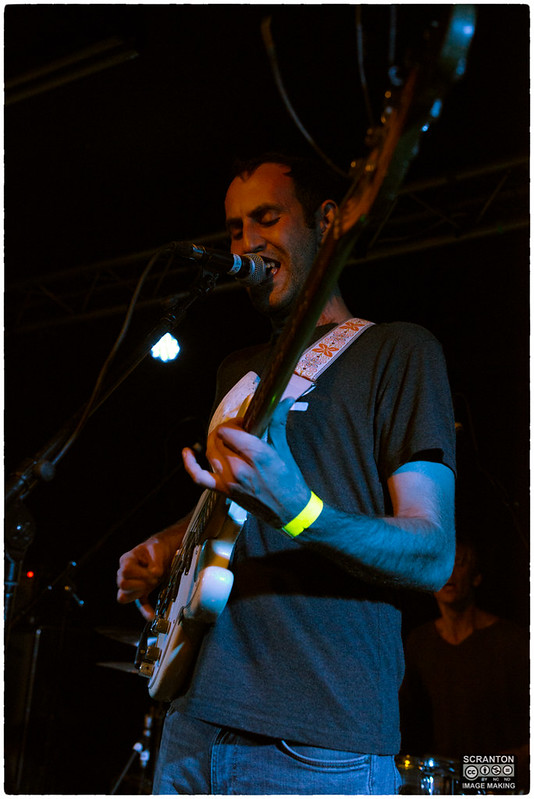 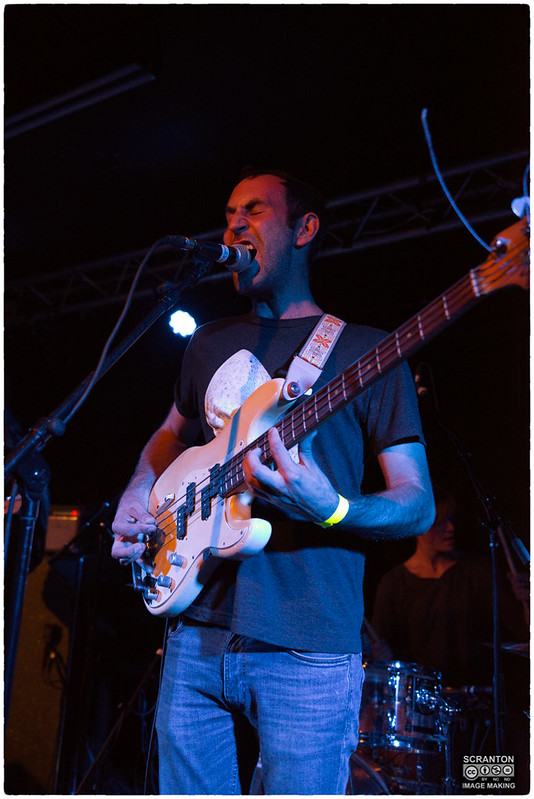 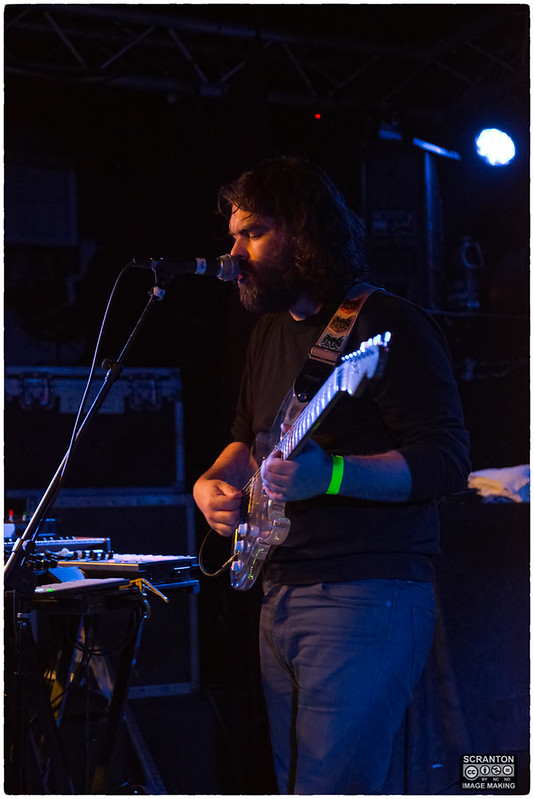 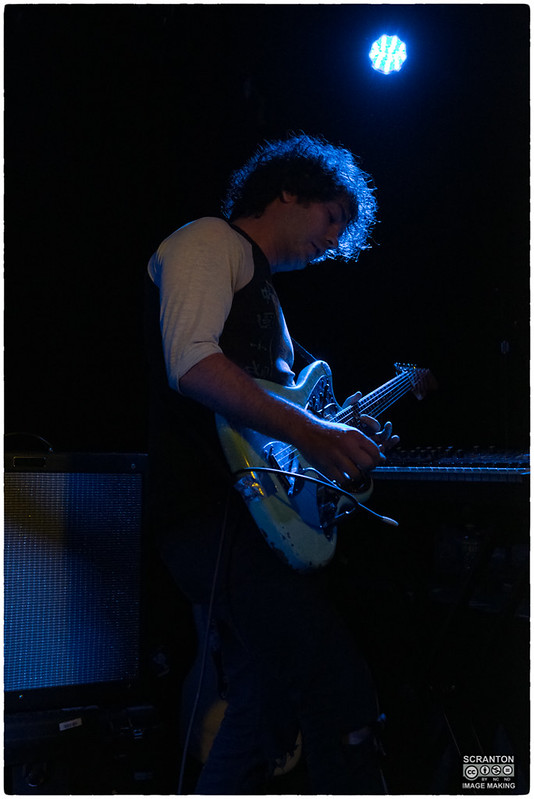 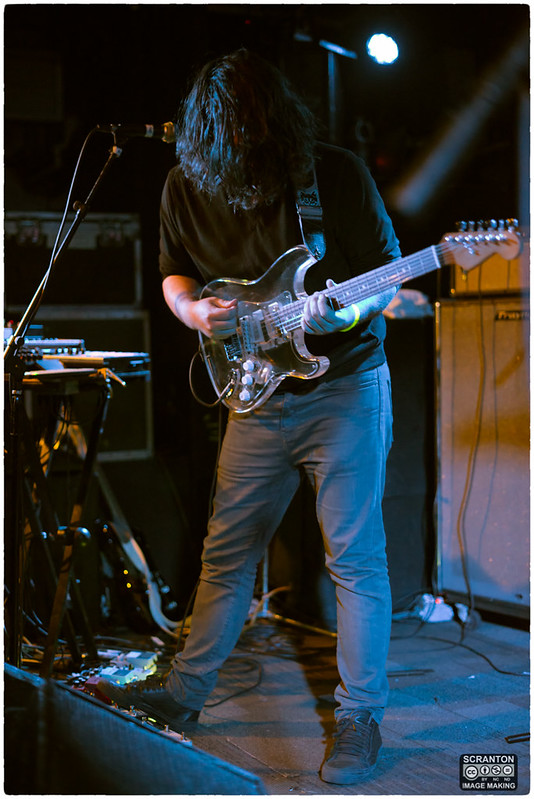 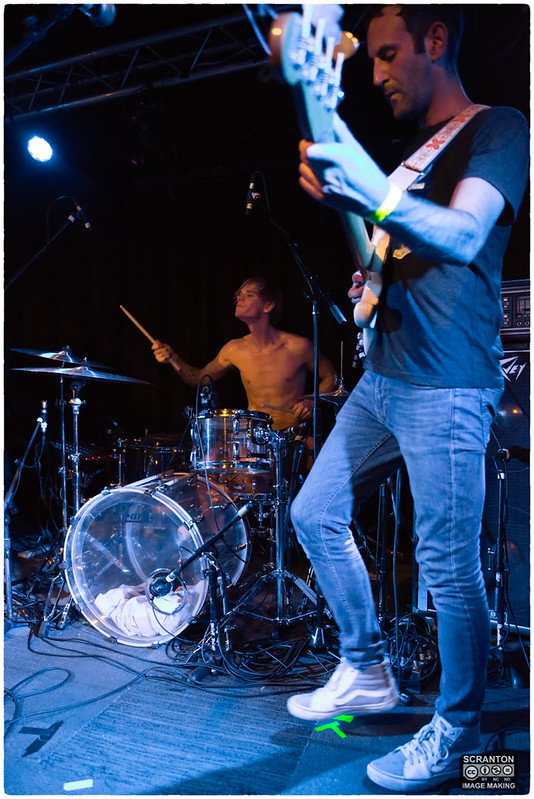 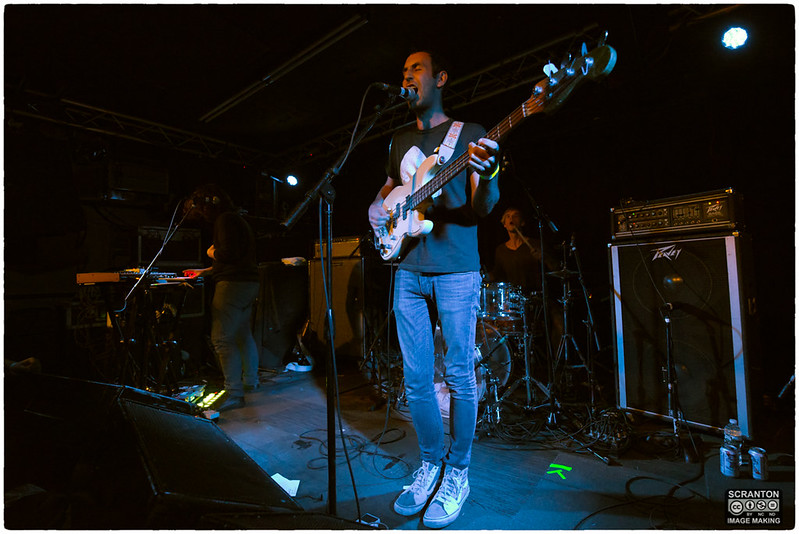 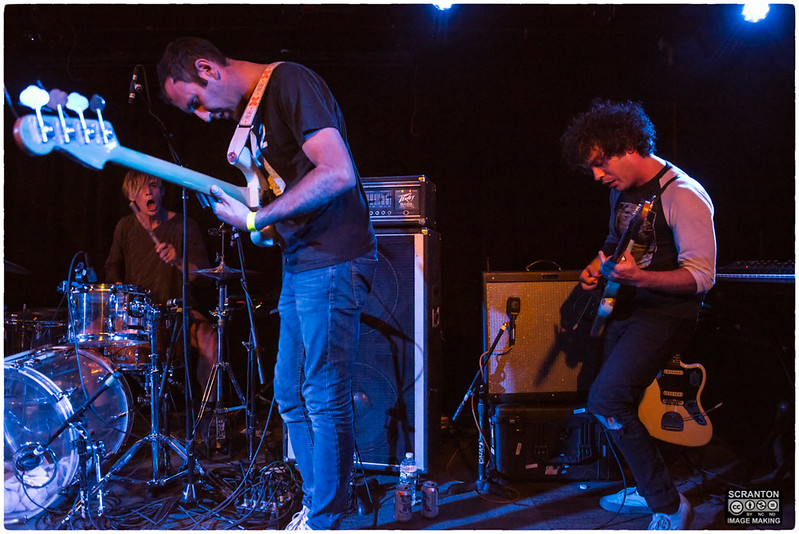 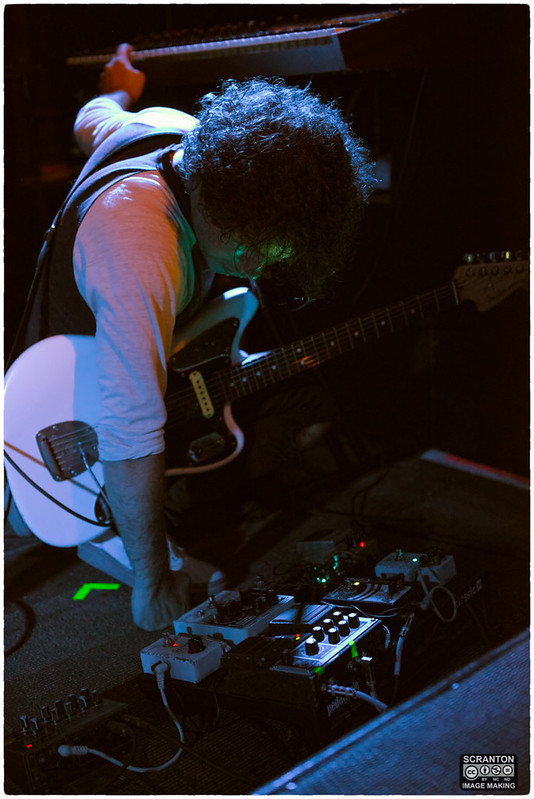 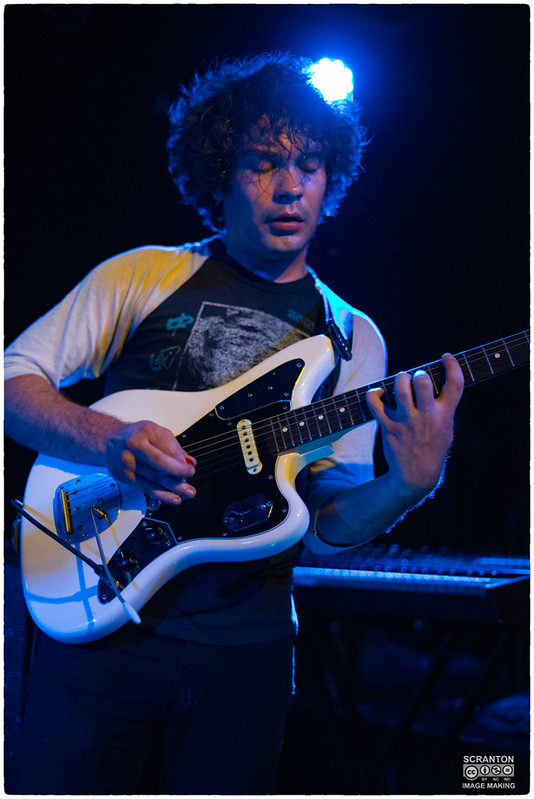 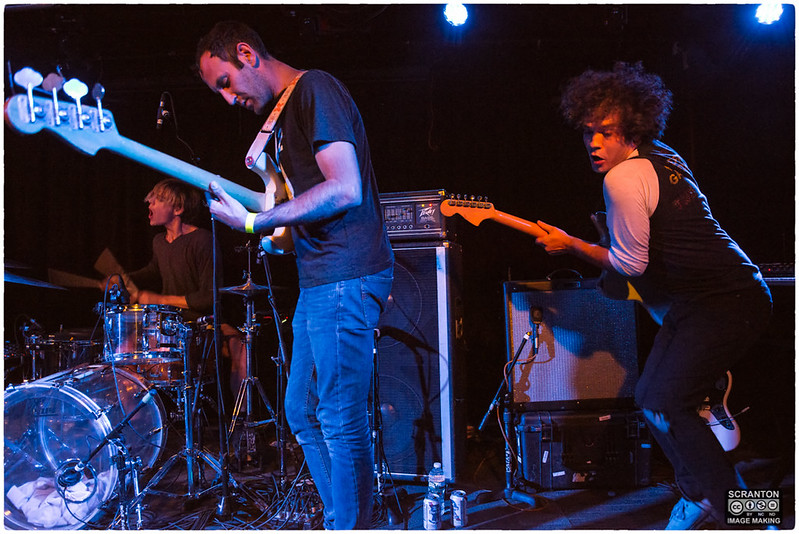 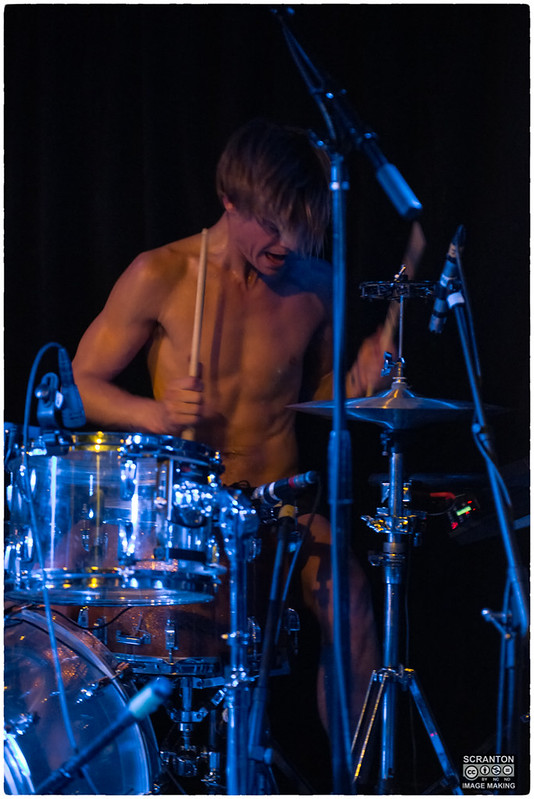 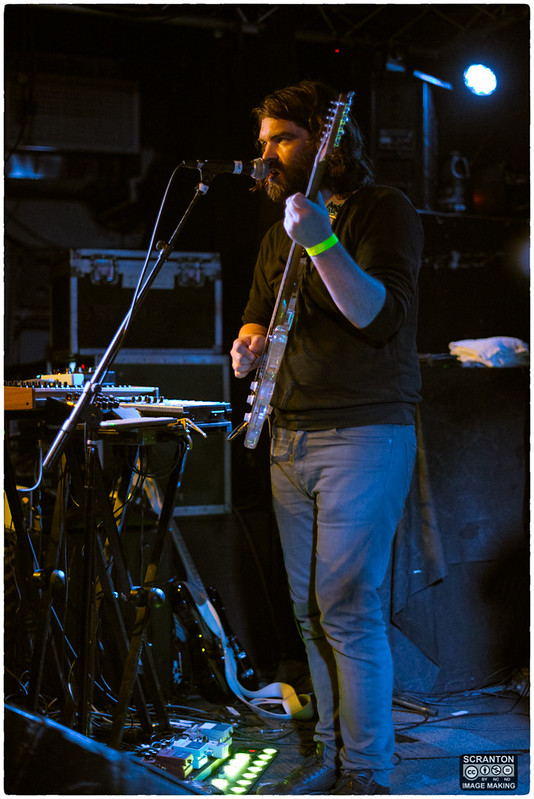 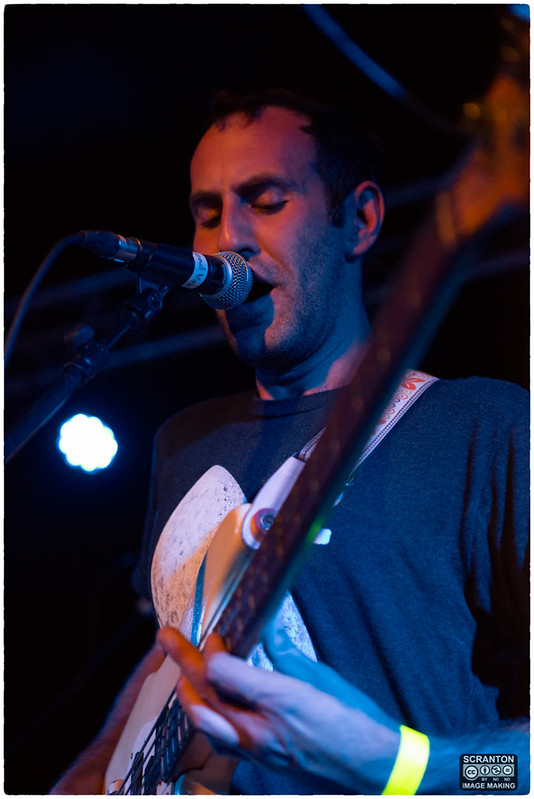 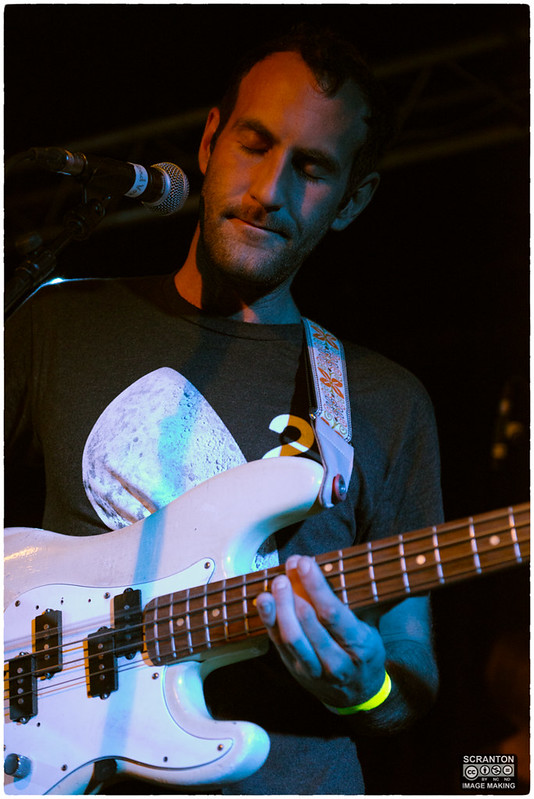