Yo La Tengo are back on tour…again, and this time performing two sets, one acoustic and the second electric.  The trio began with Ira on acoustic guitar, Georgia on a simplified stand up kit donning brushes on a pared down snare, floor tom, and crash and ride cymbal set, with James McNew on upright bass.  As a newly minted 40 year old I was thrilled to find myself seated as a relative youngin’ among the crowd of predominantly 40+ concert goers.  It’s hard to imagine, but Yo La Tengo began their careers when I was but a mere 10 year old boy in 1986.  It was a joy watching them perform a mix of original cuts and classic covers in a subdued acoustic set followed by a switched-on electric set.

The acoustic set featured such classic Yo La Tengo songs as “Deeper Into Movies,” “Rickety,” and one of my personal favorites, “Black Flowers” sung by James.  Their acoustic set also featured covers such as “This Diamond Ring ” by Gary Lewis & The Playboys and “Somebody’s in Love”  by The Cosmic Rays.  Ira’s falsetto and signature improv free-form solos restrained to his acoustic guitar yielded smiles among the crowd.  After a brief intermission, the trio took the stage electrified playing classics such as Stockholm Syndrome , Big Day Coming,  From a Motel 6,  Ohm, and  Blue Line Swinger.  As it should be, highlights included a multi song encore of the  Sun City Girls’ Radio Morocco ,  Sugarcube, and  You Tore Me Down  by the Flamin’ Groovies.

Needless to say, these veterans of indie rock can still bring it.  Catch them when they come around, who knows when their farewell tour will take place.  Here’s to hoping there are many more albums and tours of beautiful music. 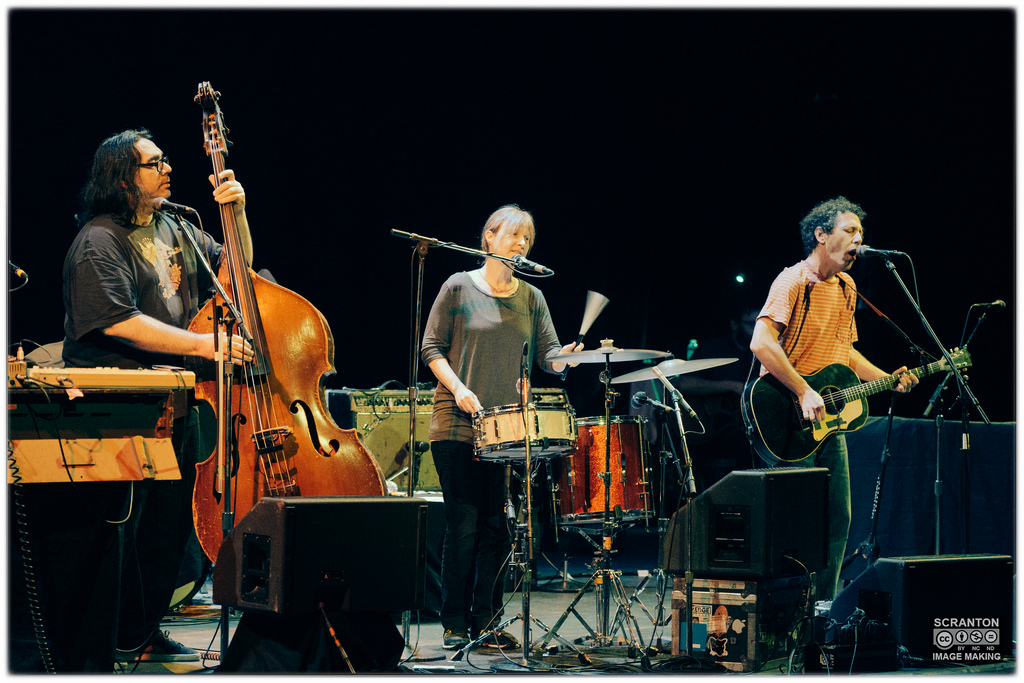 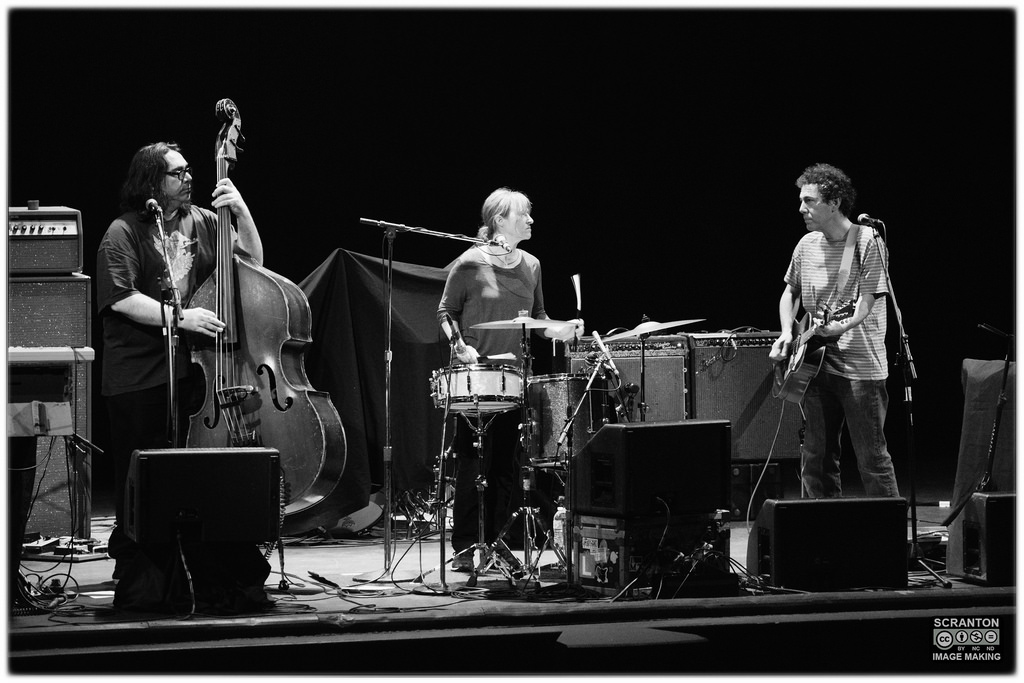 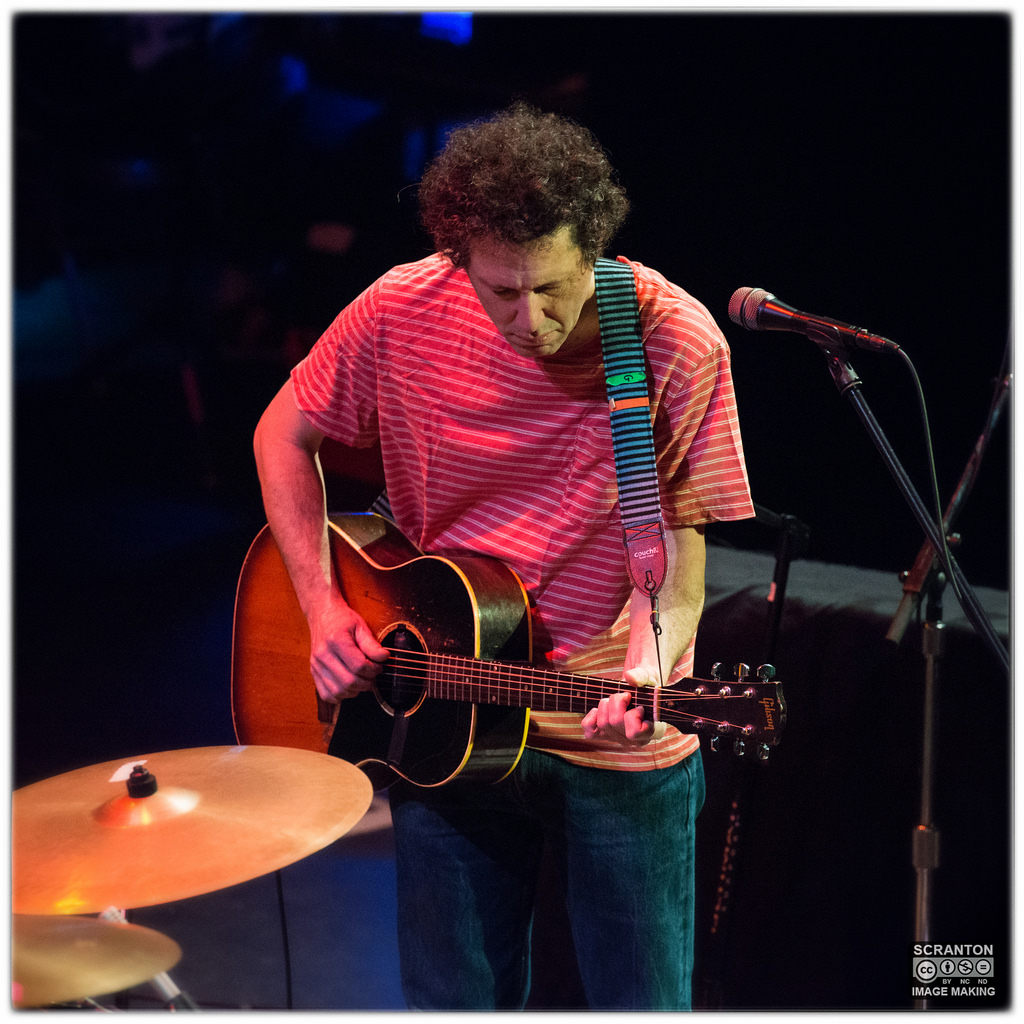 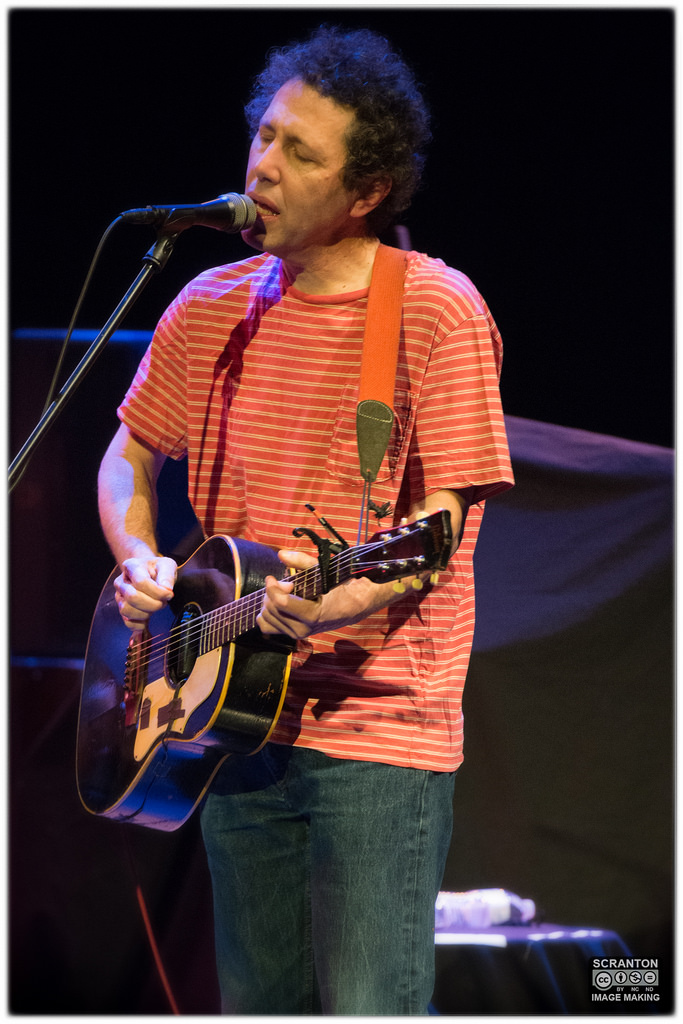 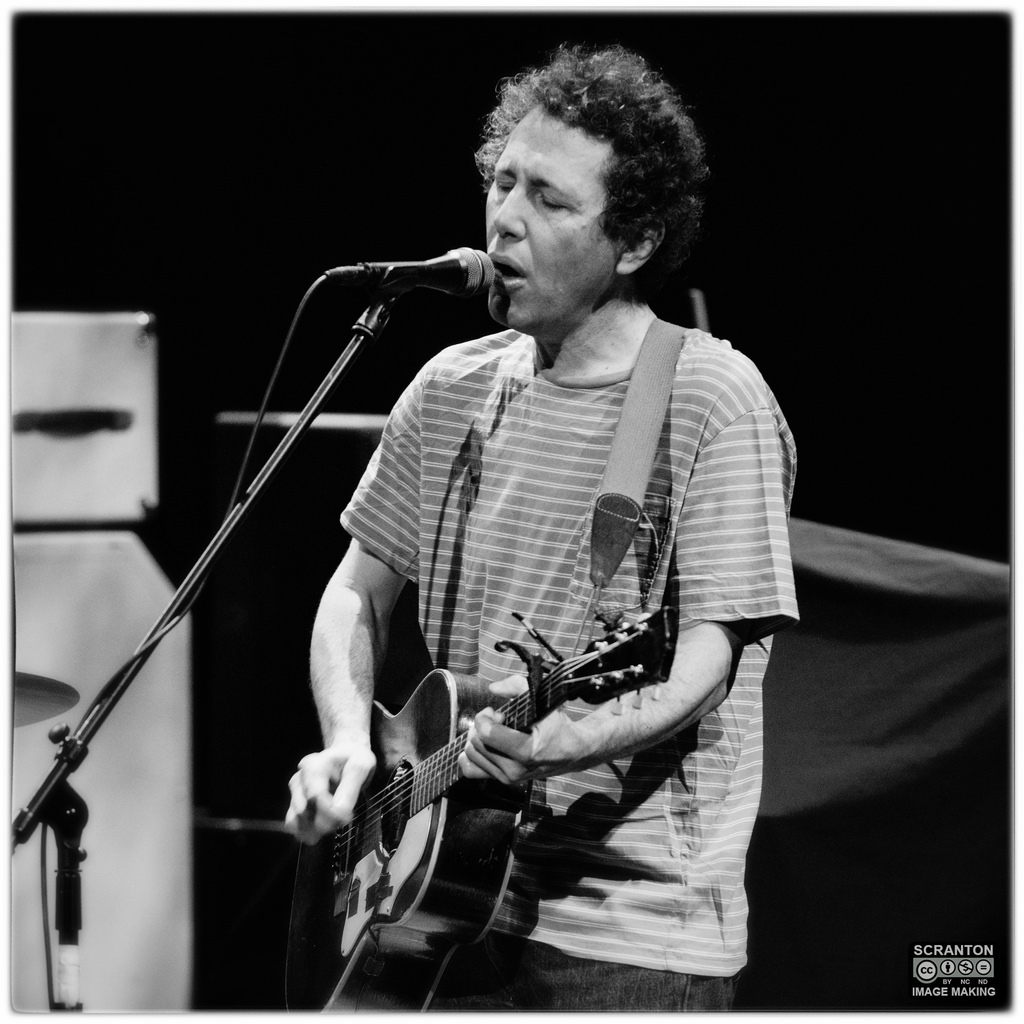 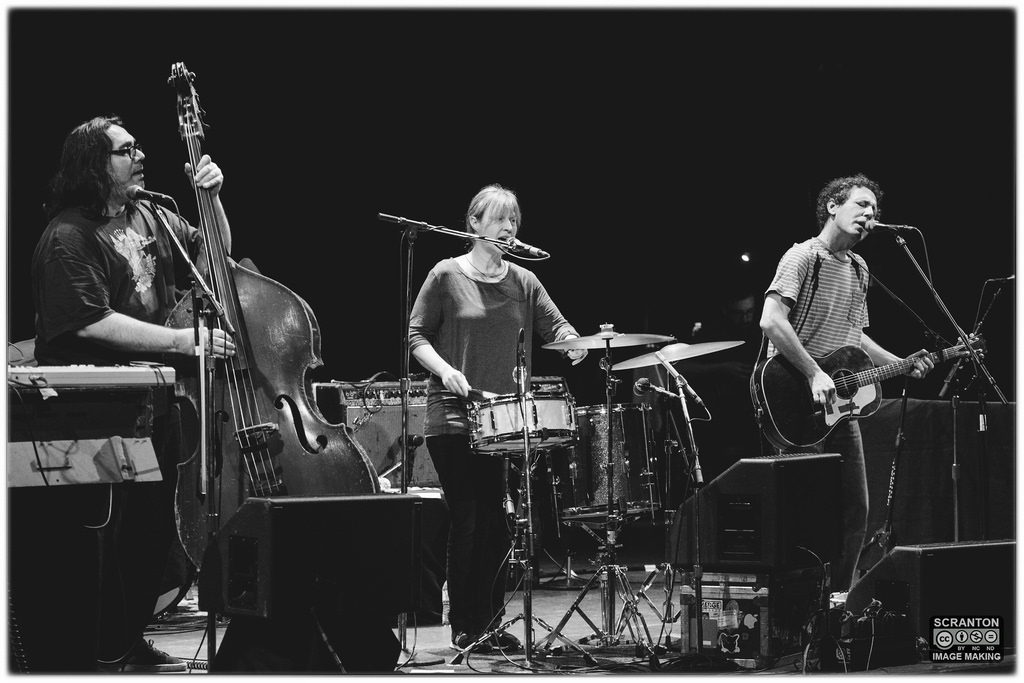 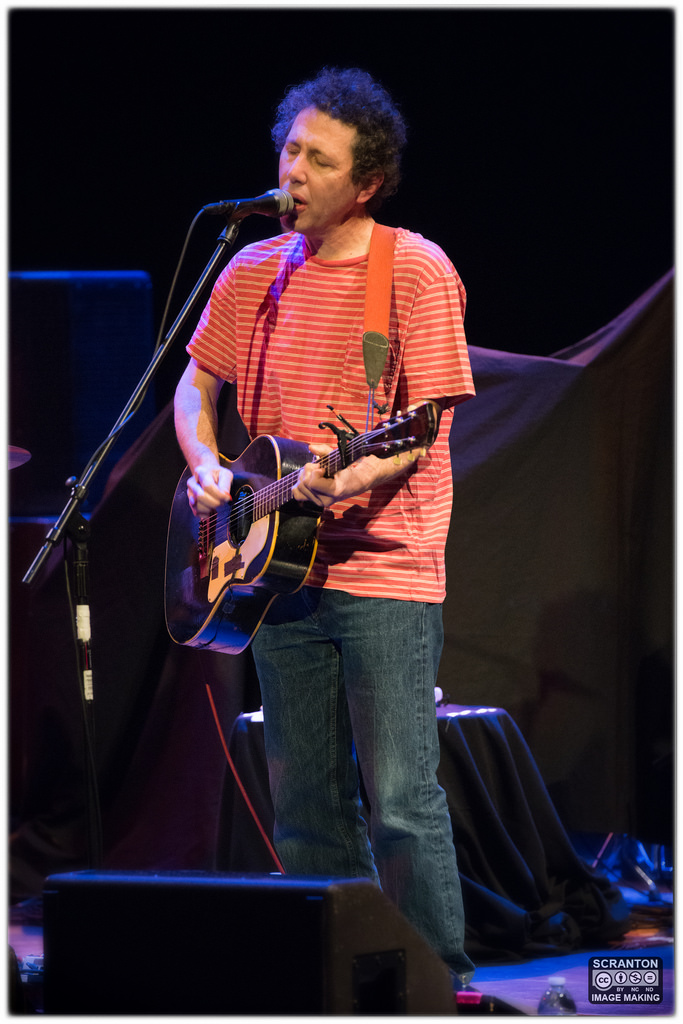 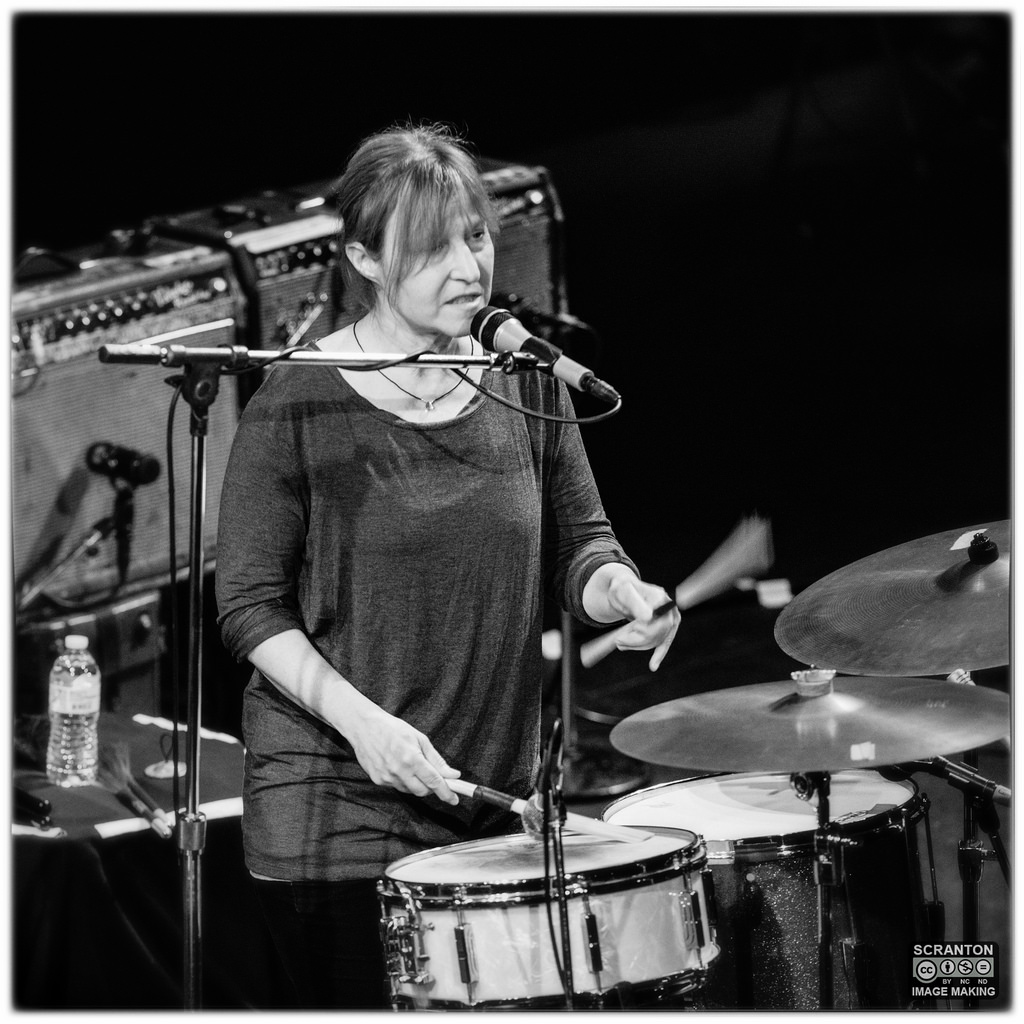 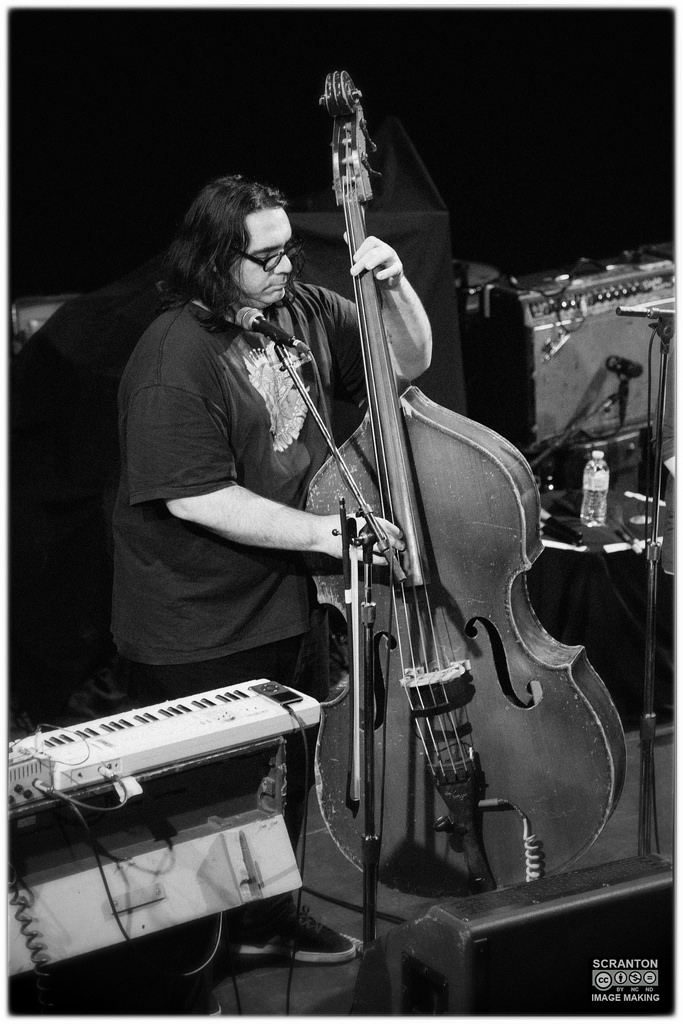 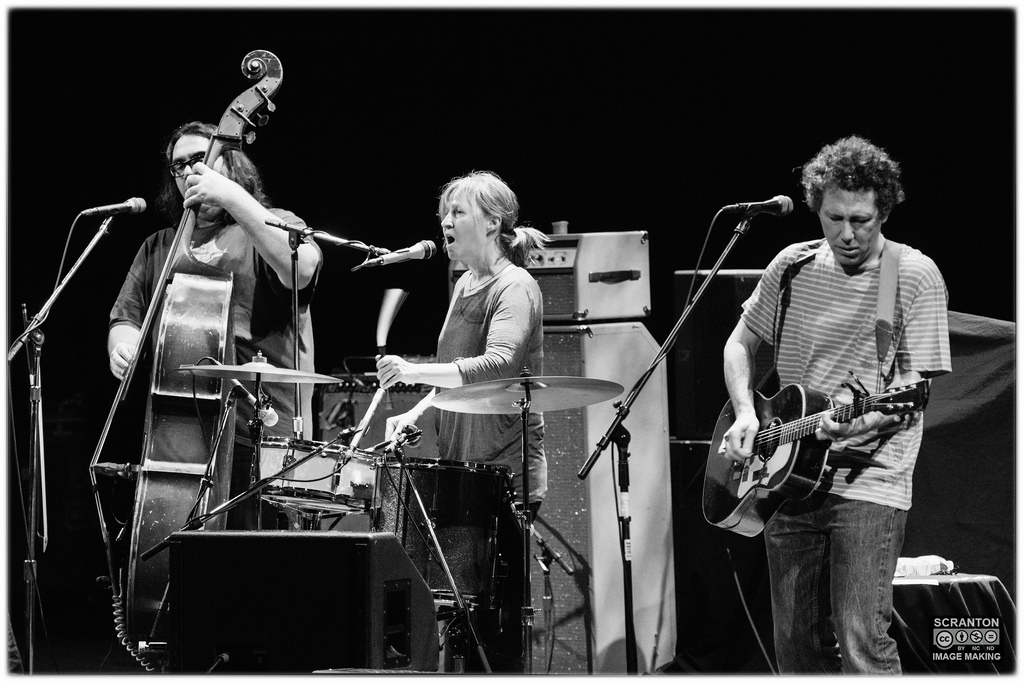 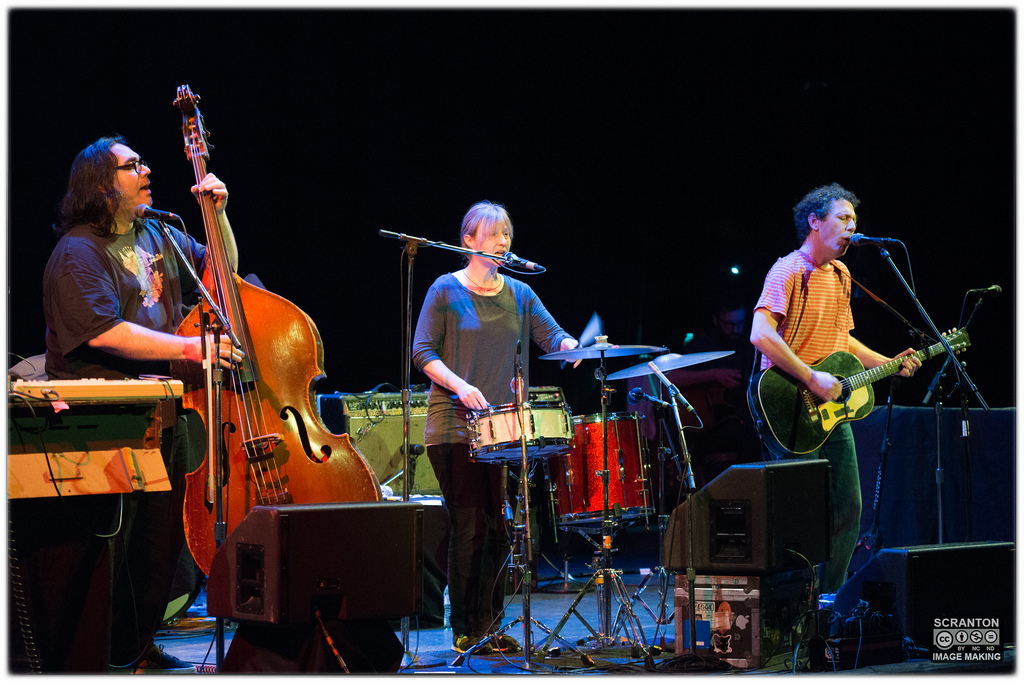 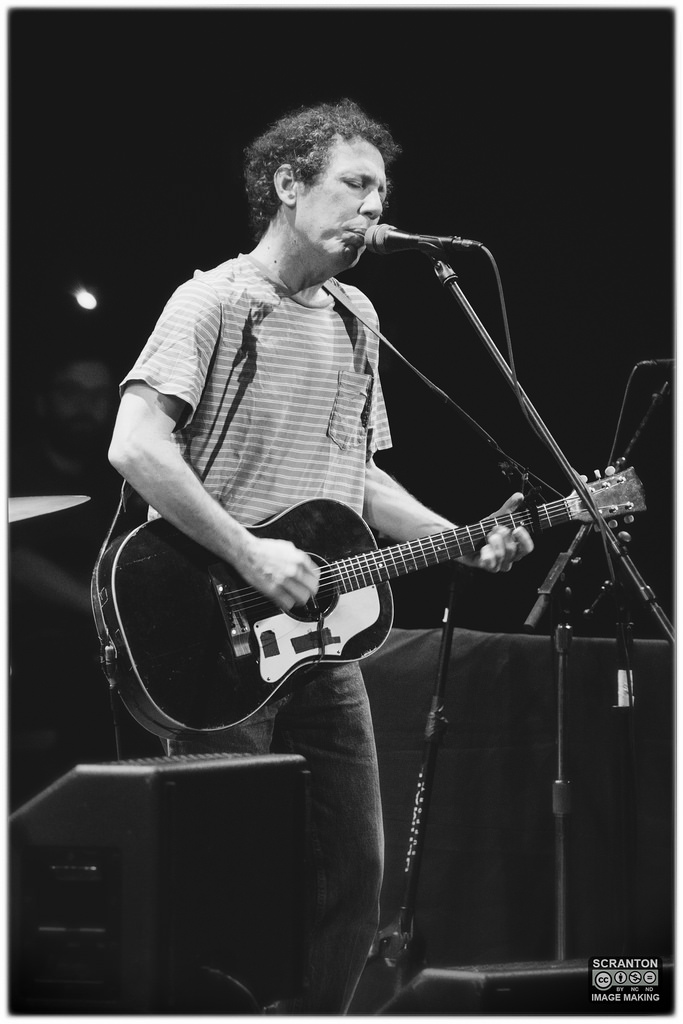 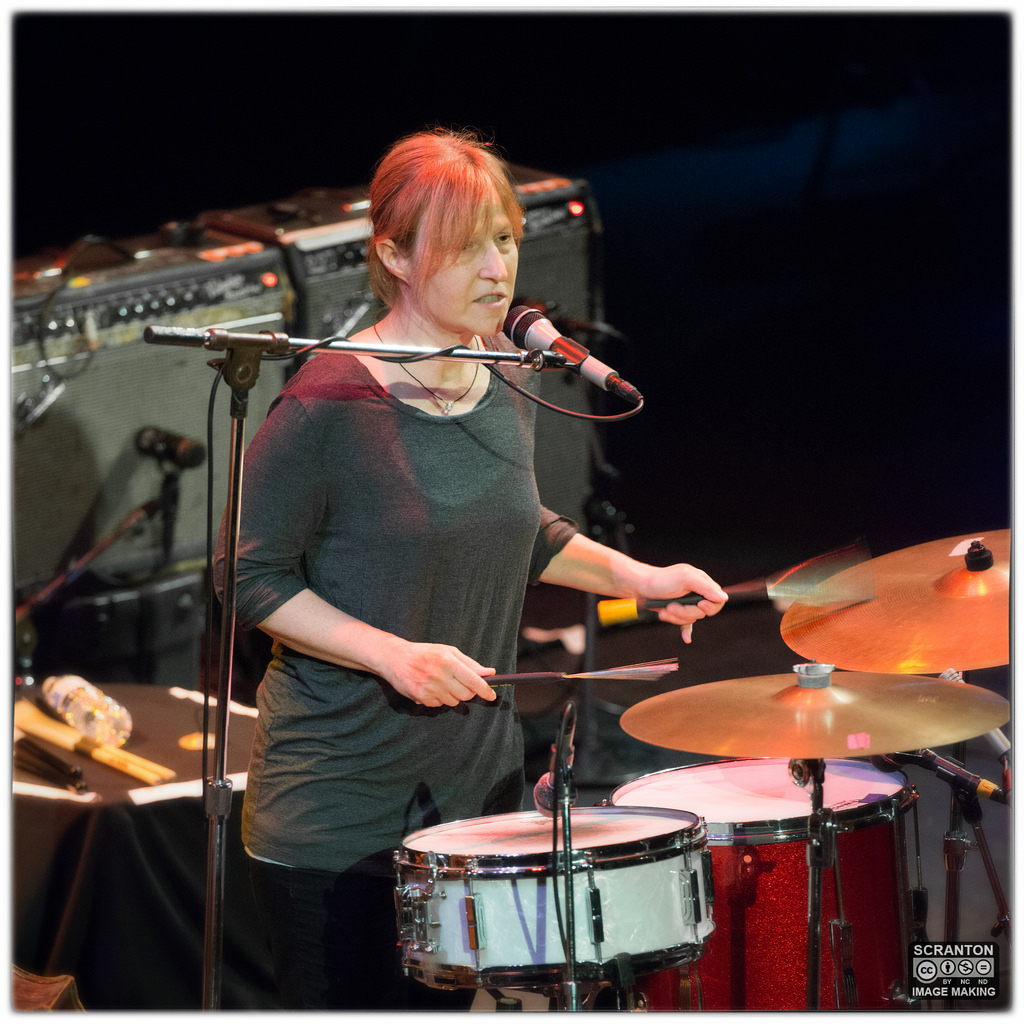 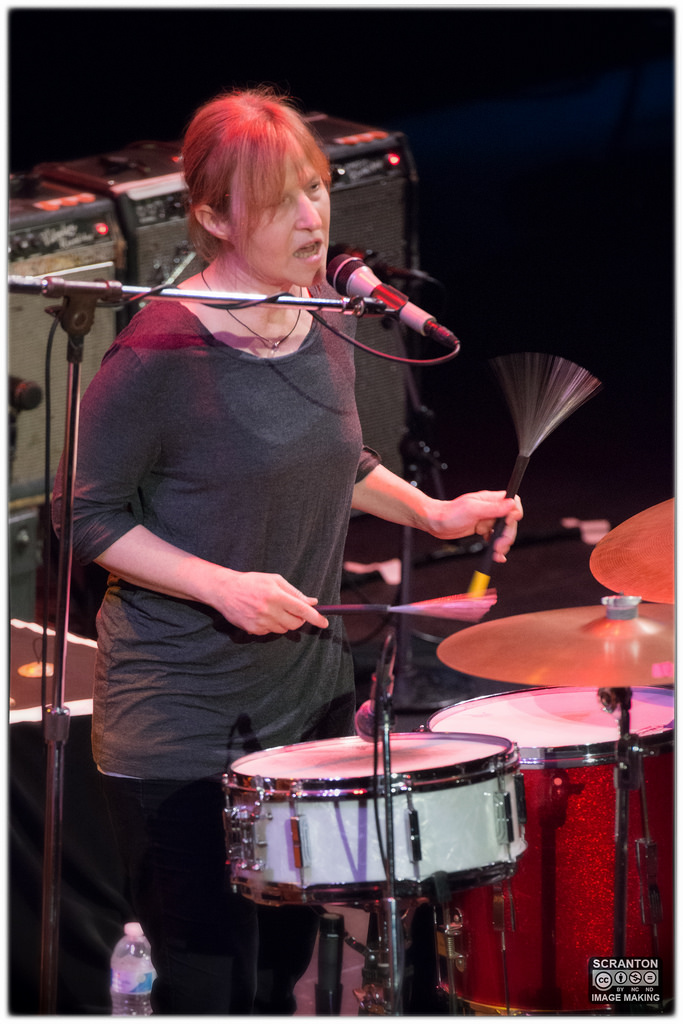 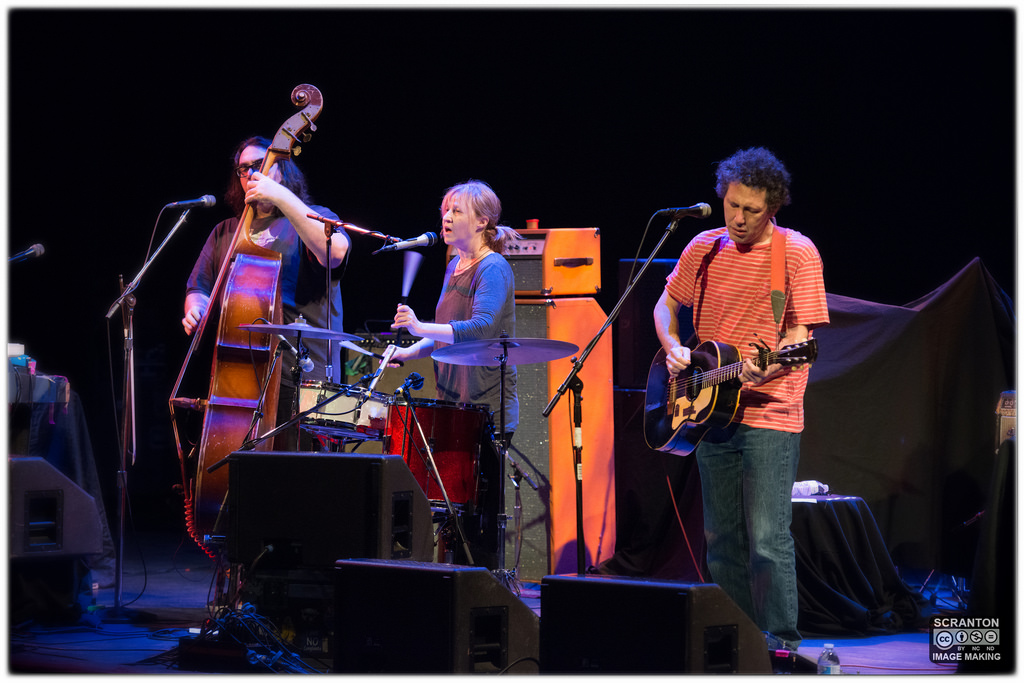 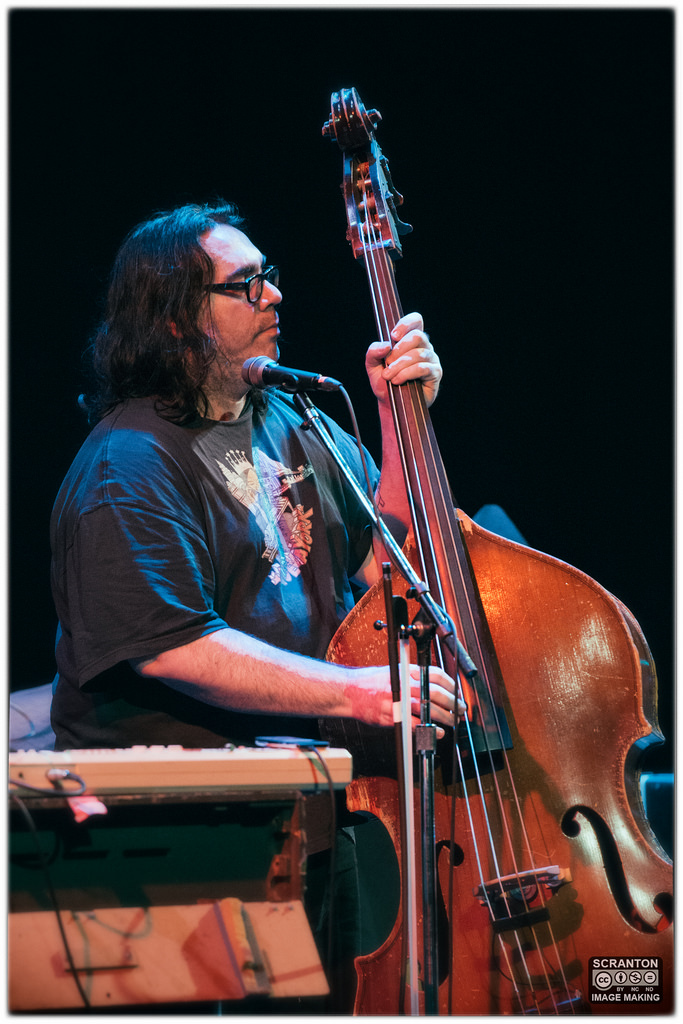 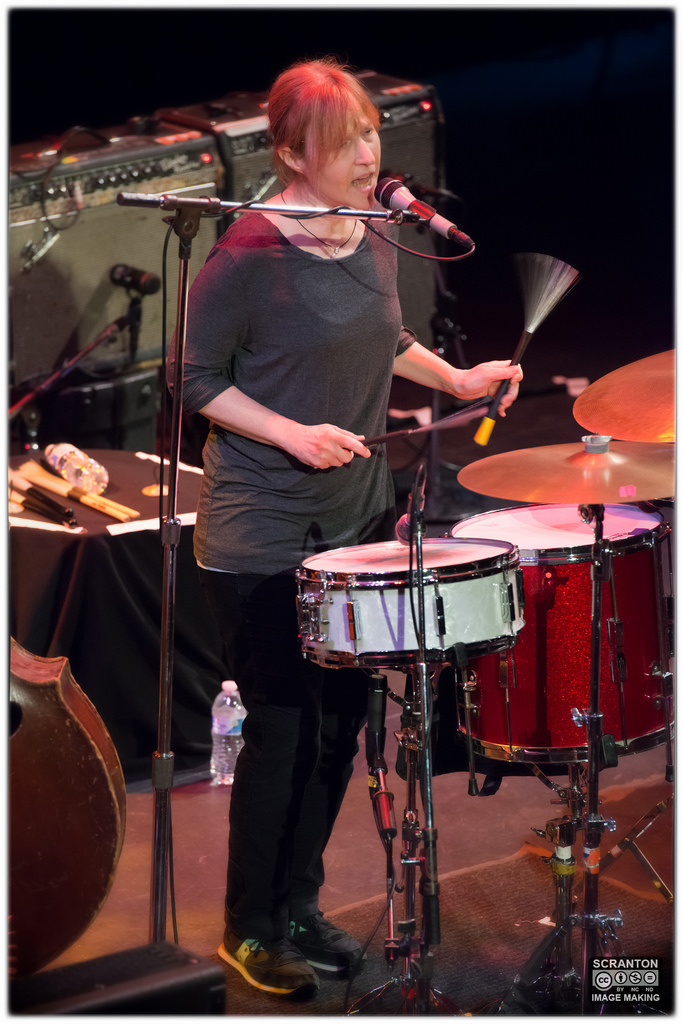 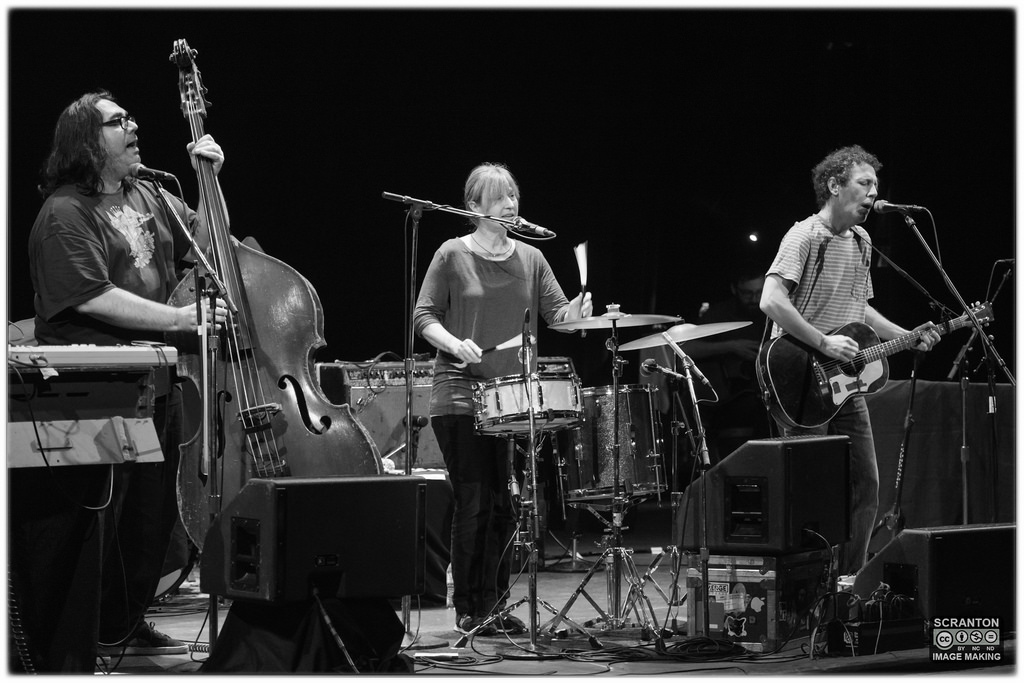 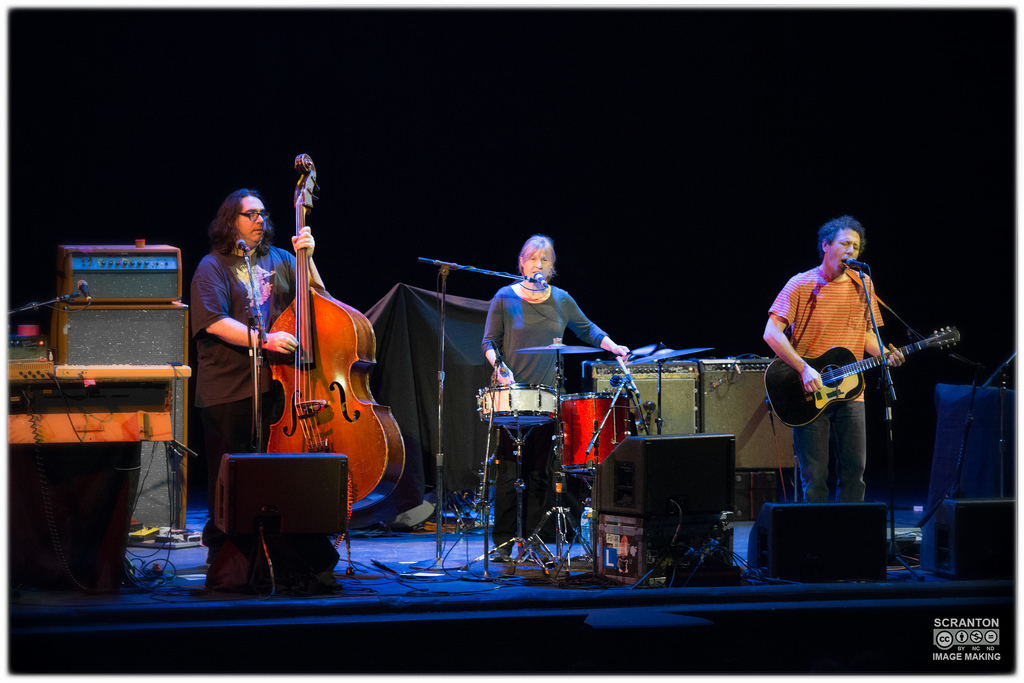 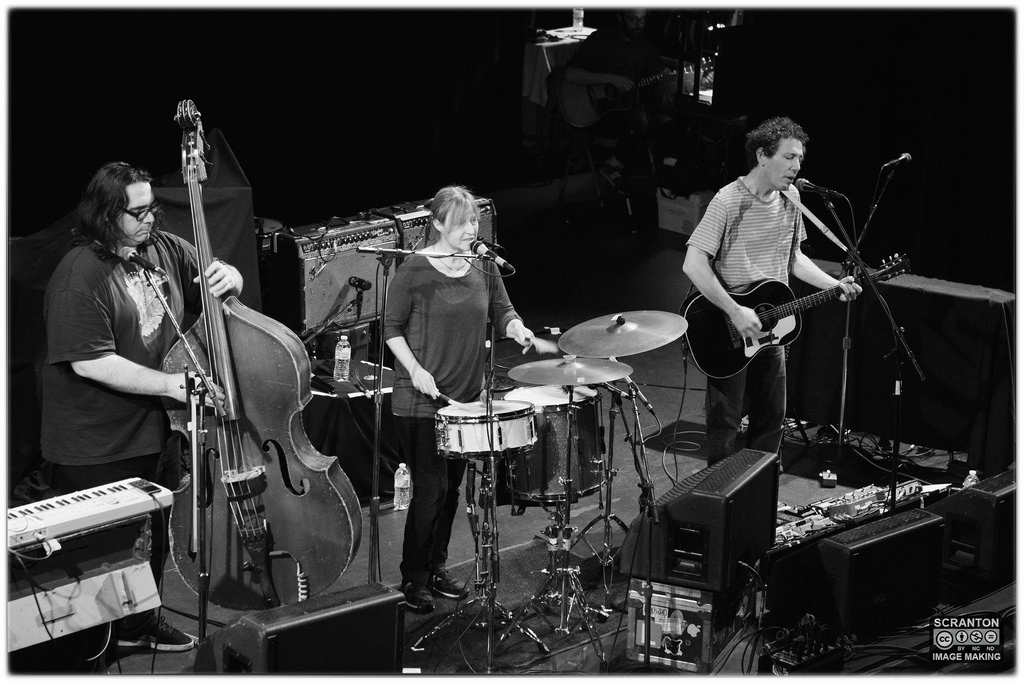 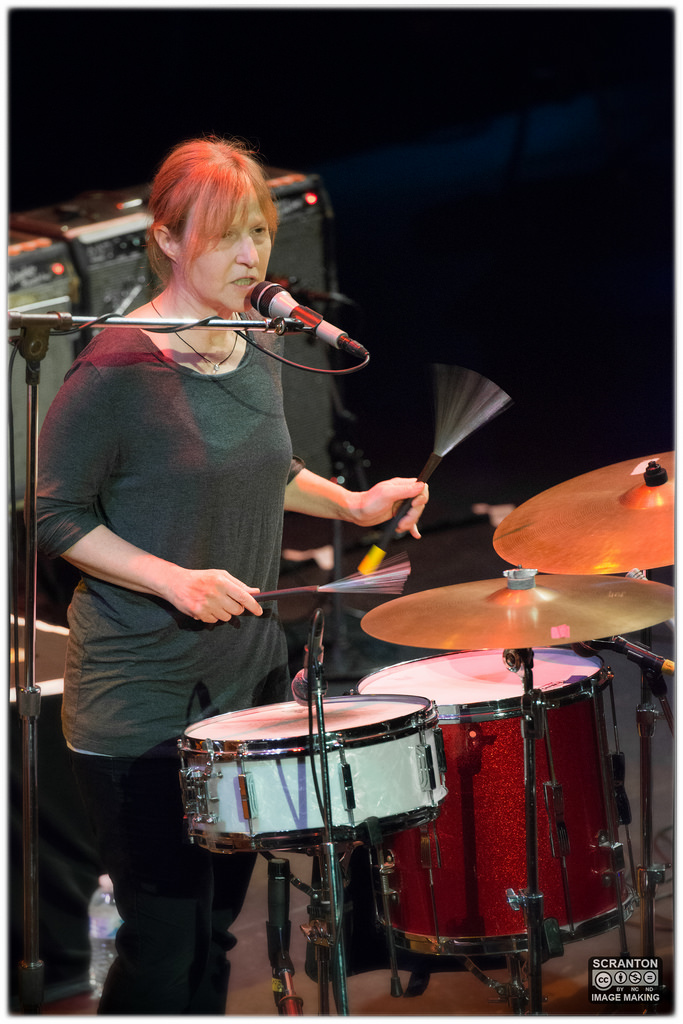 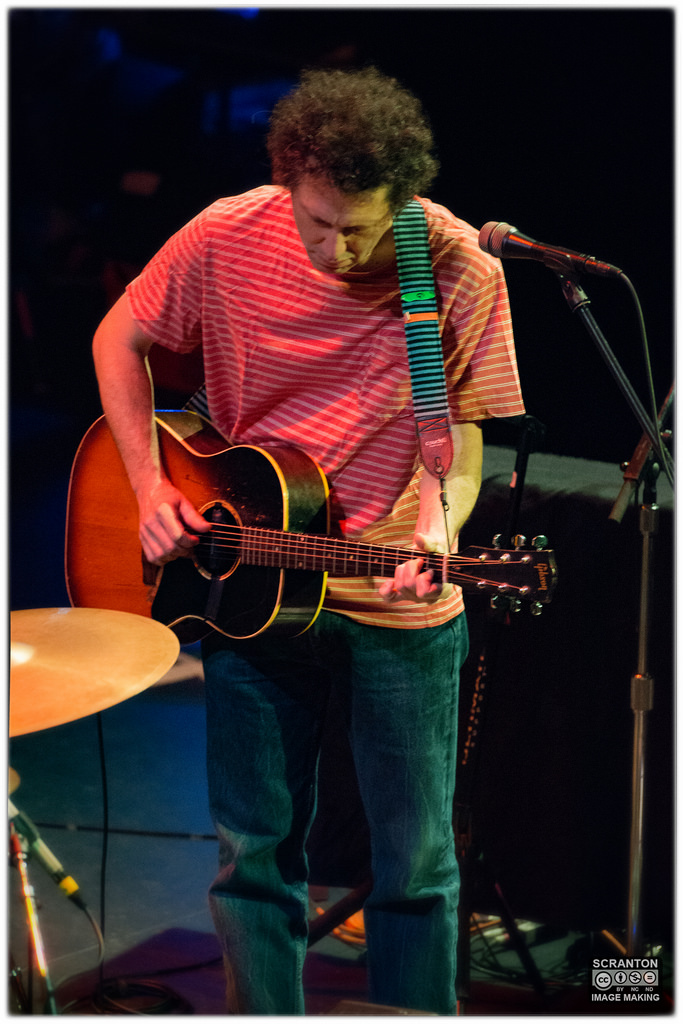 Setlist:
Acoustic
My Heart’s Not in It (Darlene McCrea cover)
Rickety
This Diamond Ring (Gary Lewis & The Playboys cover)
Black Flowers Somebody’s in Love (The Cosmic Rays cover)
I’ll Be Around
Deeper Into Movies