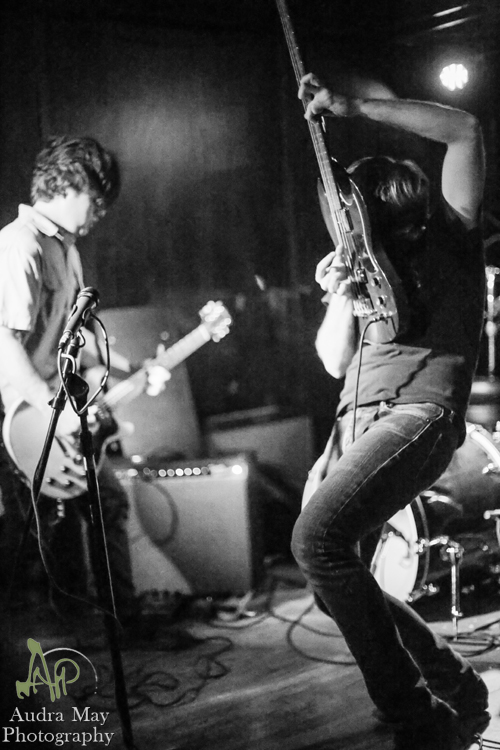 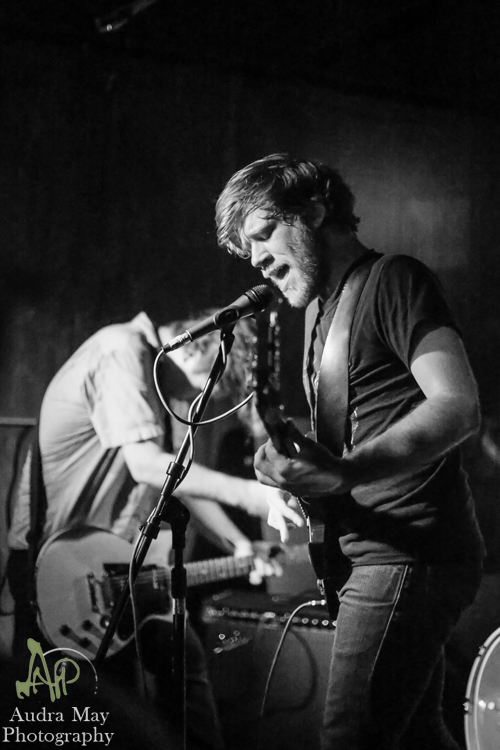 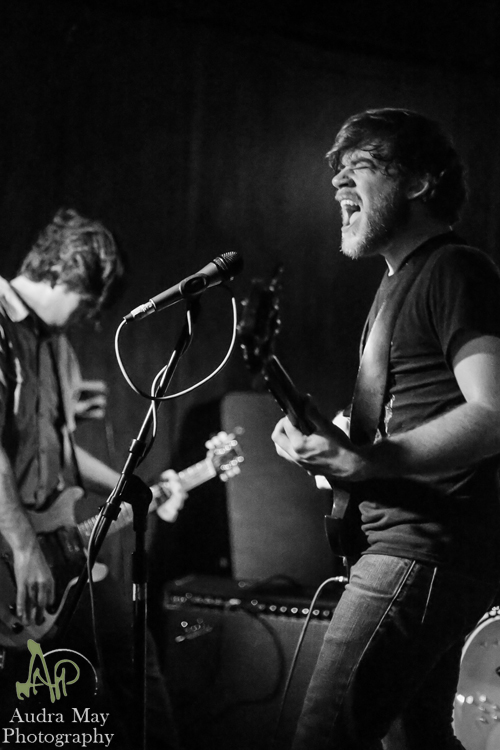 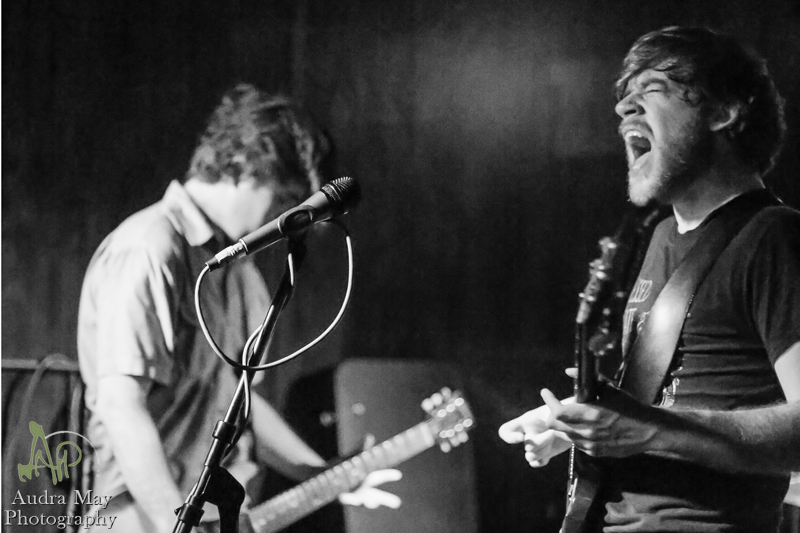 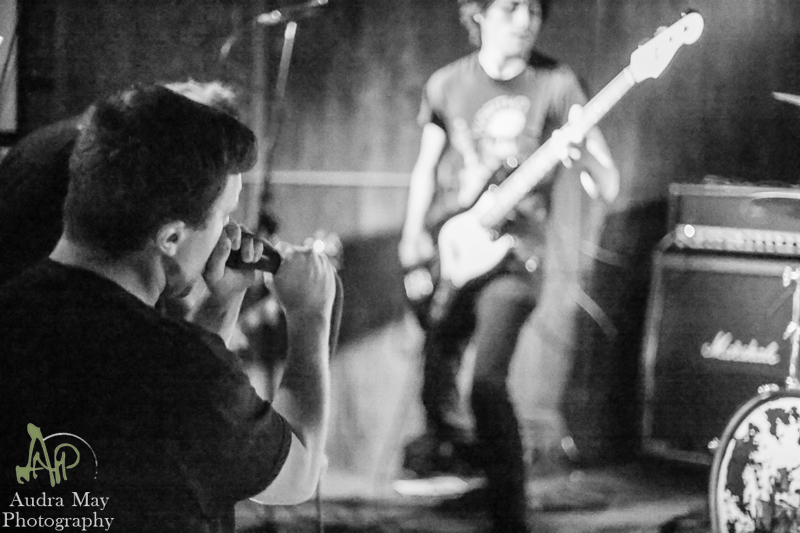 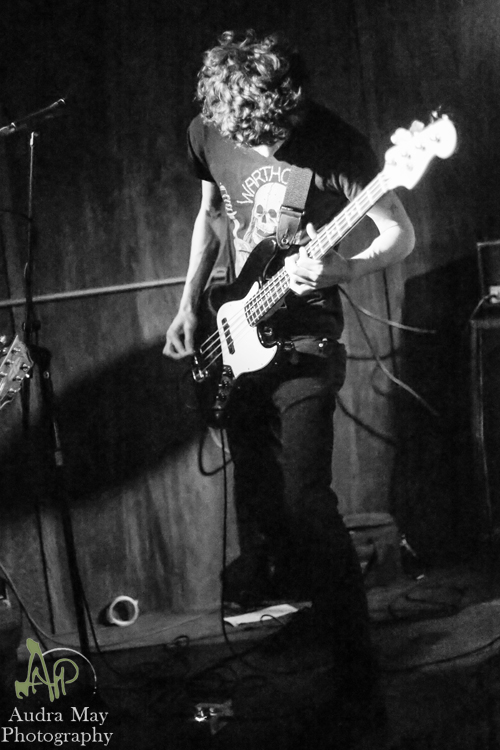 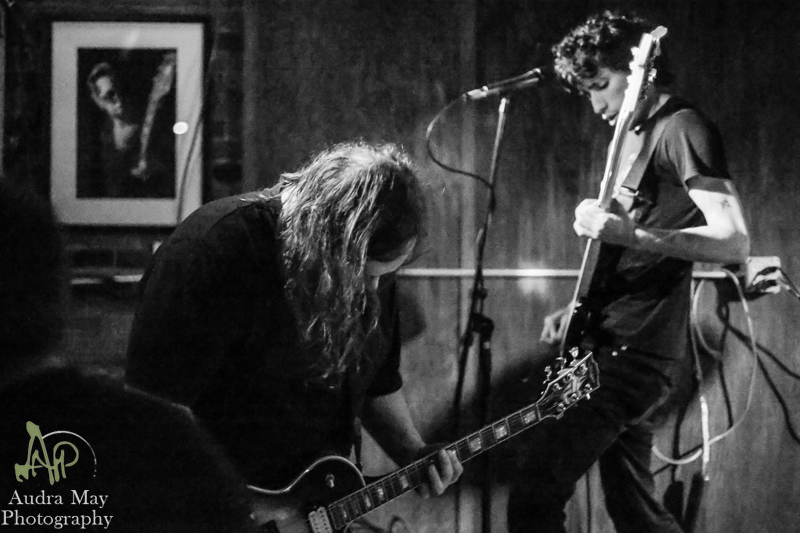 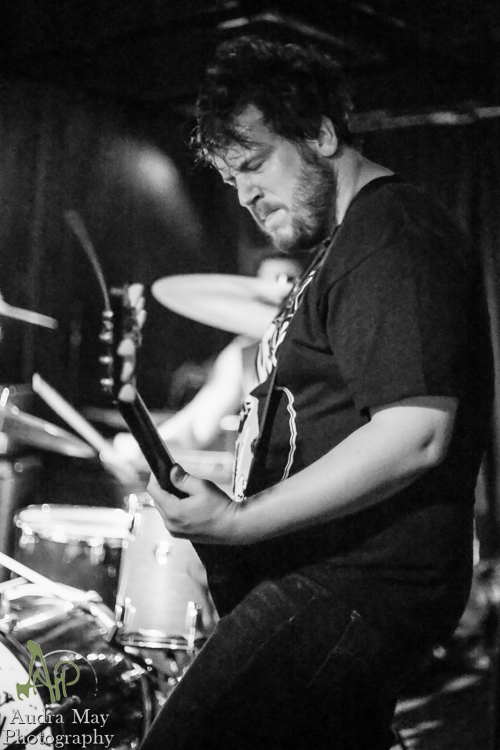 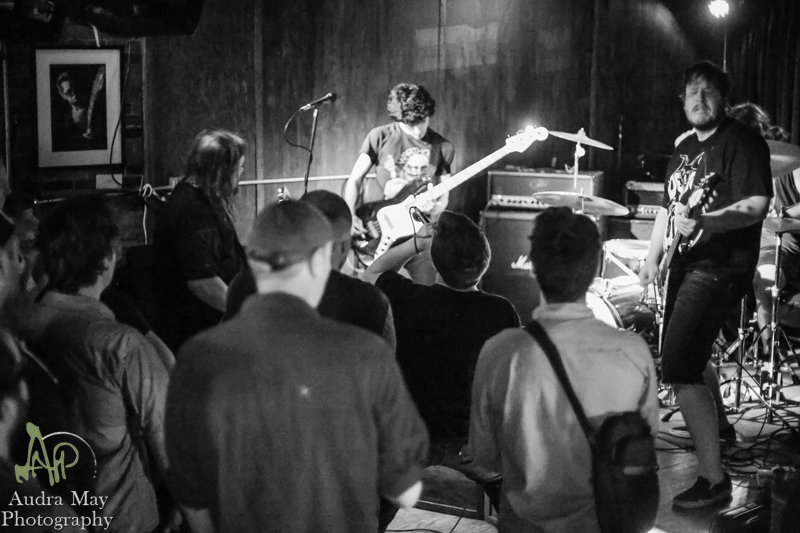 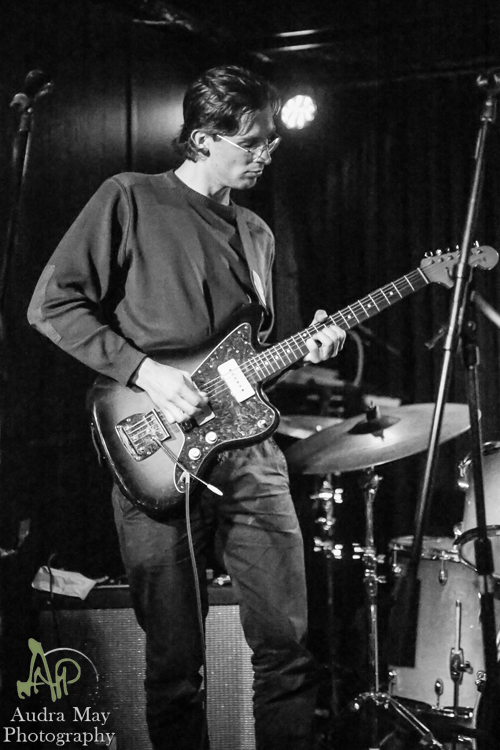 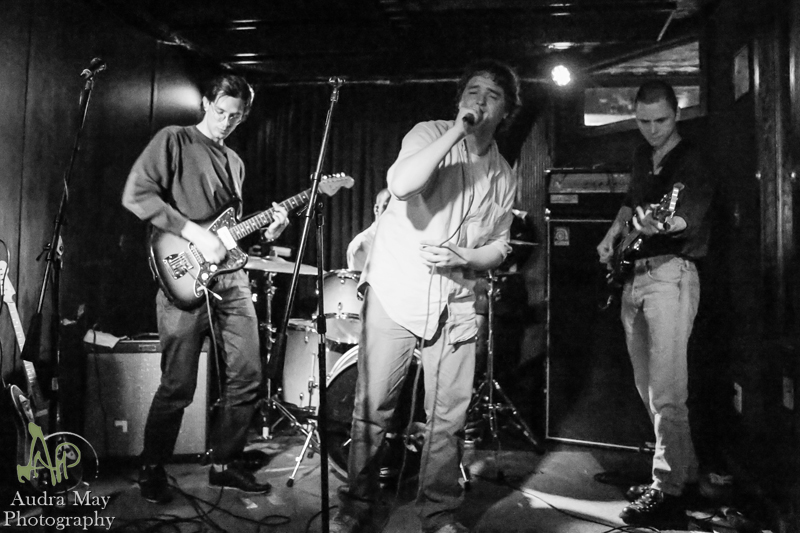 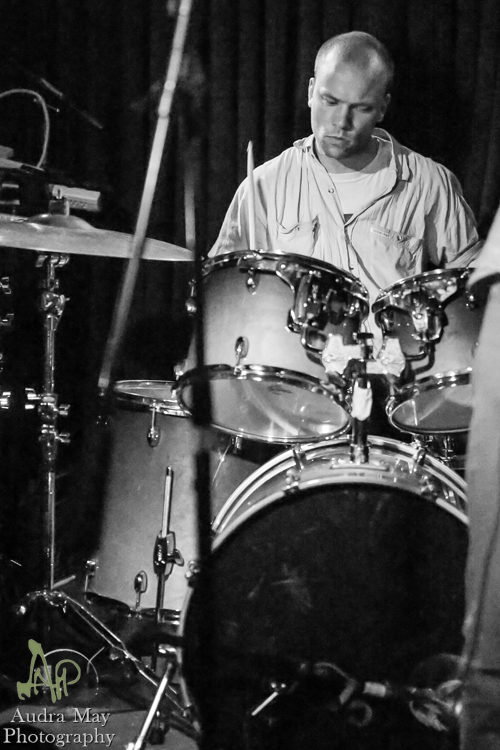 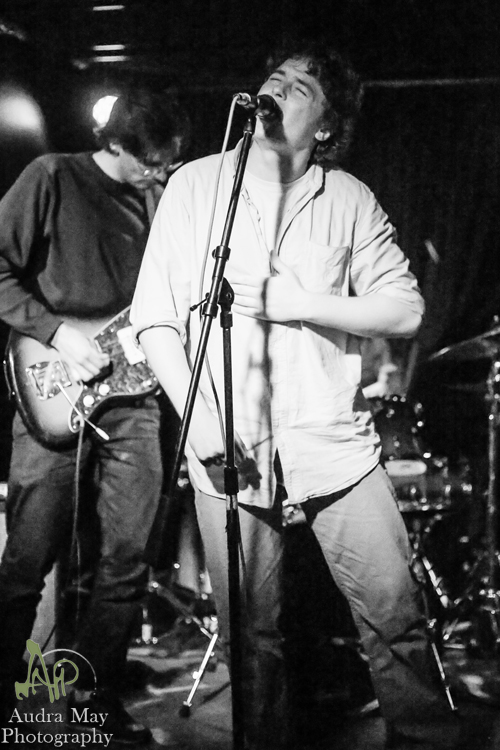 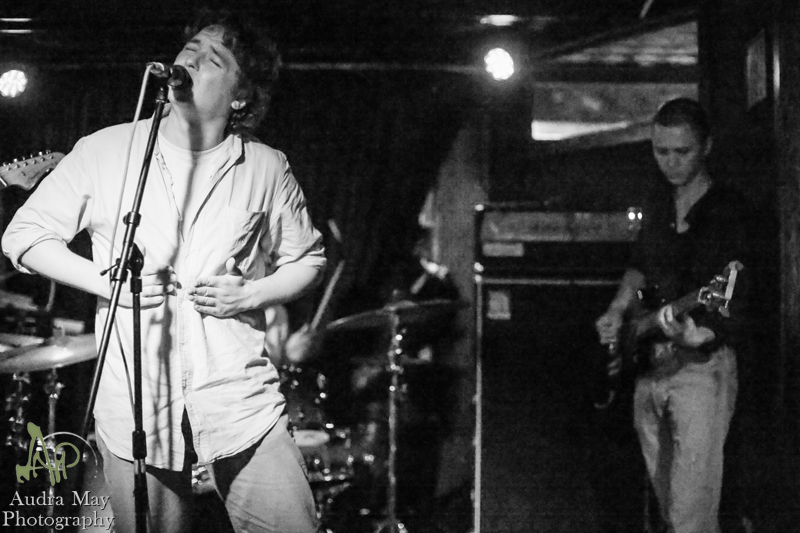 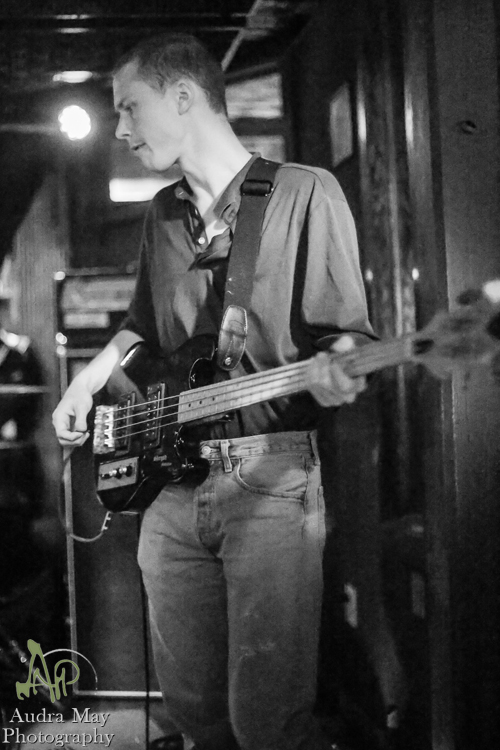 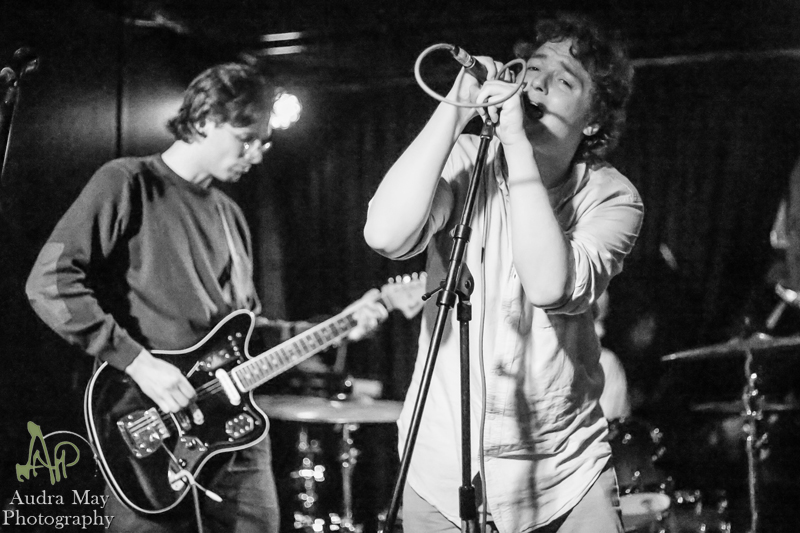 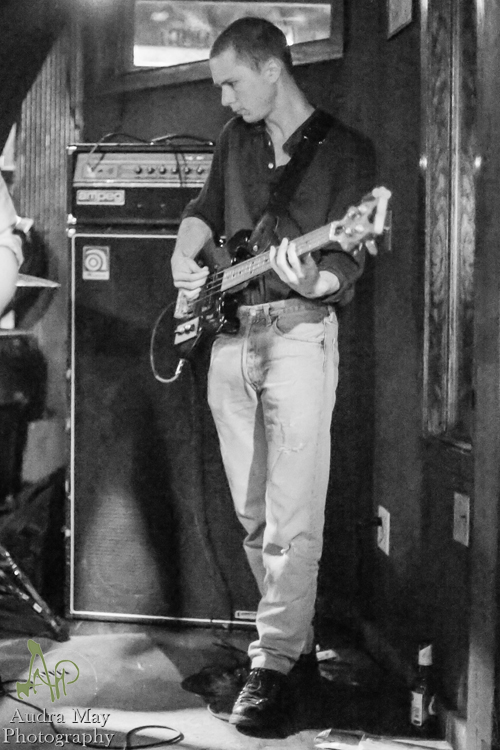 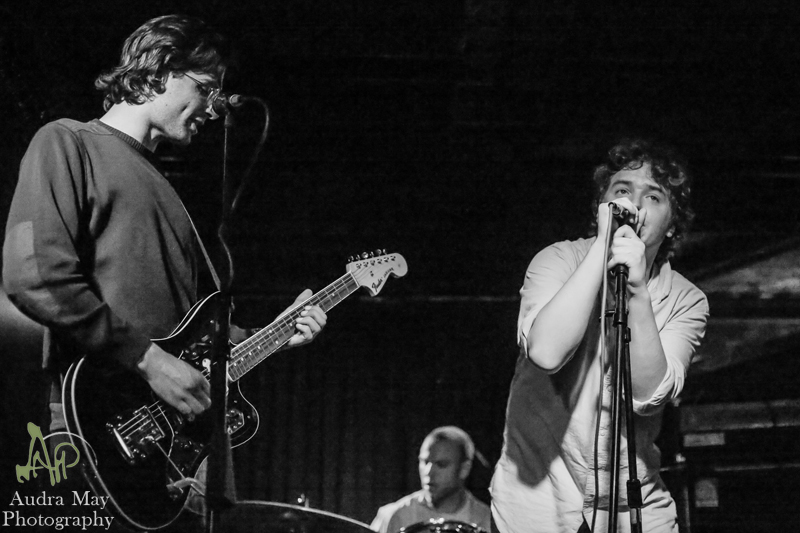 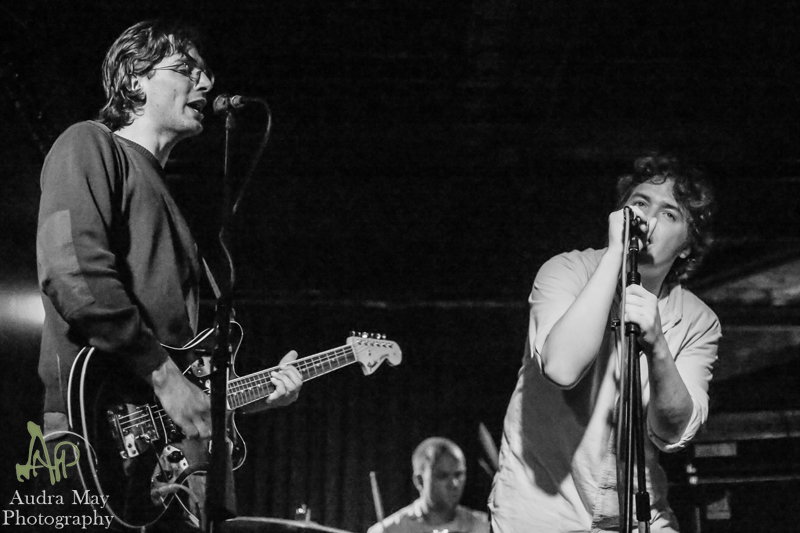 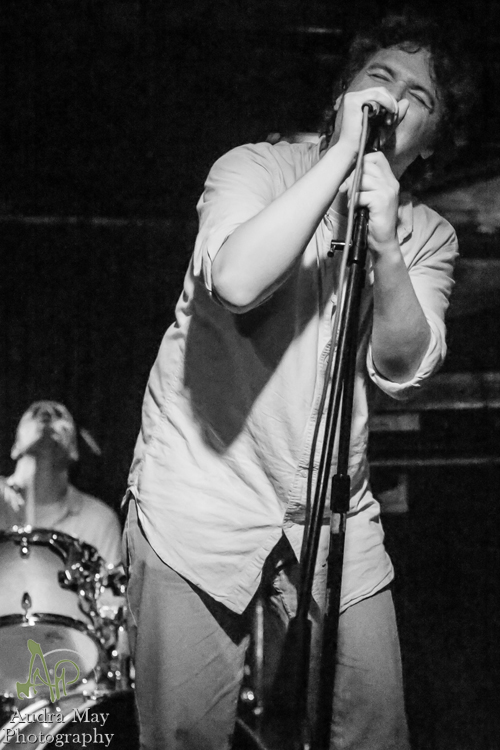 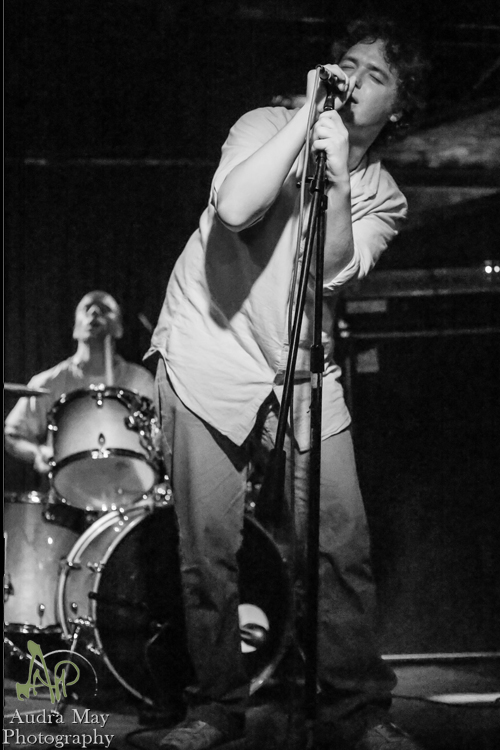 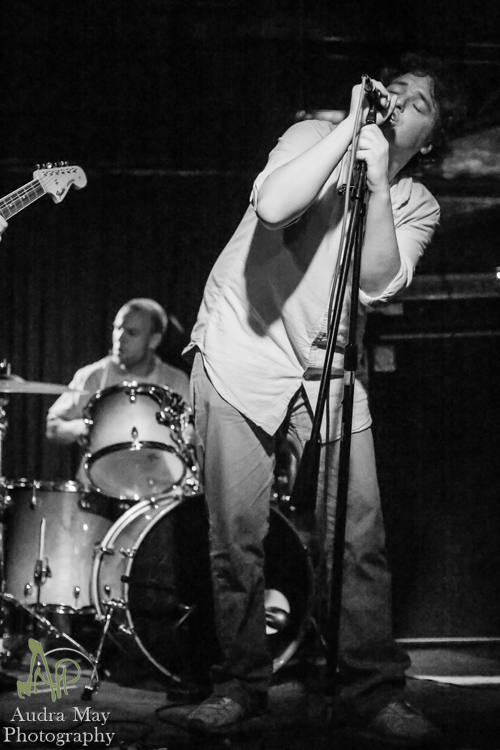 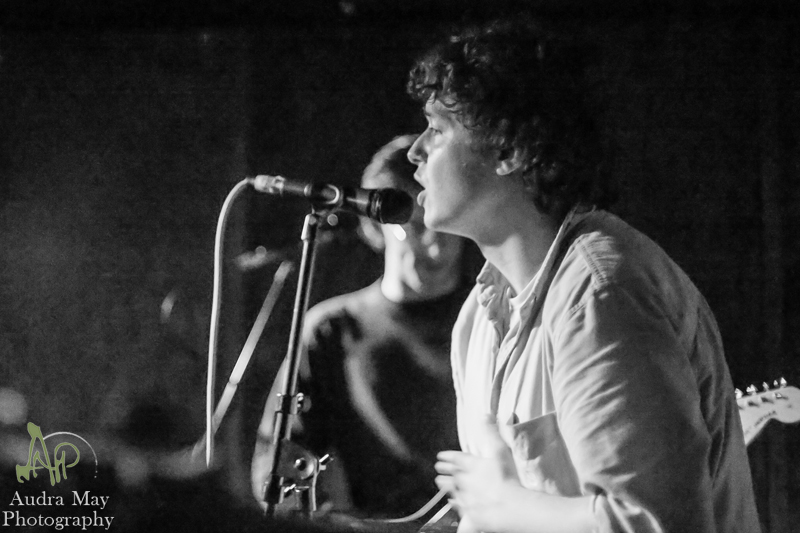 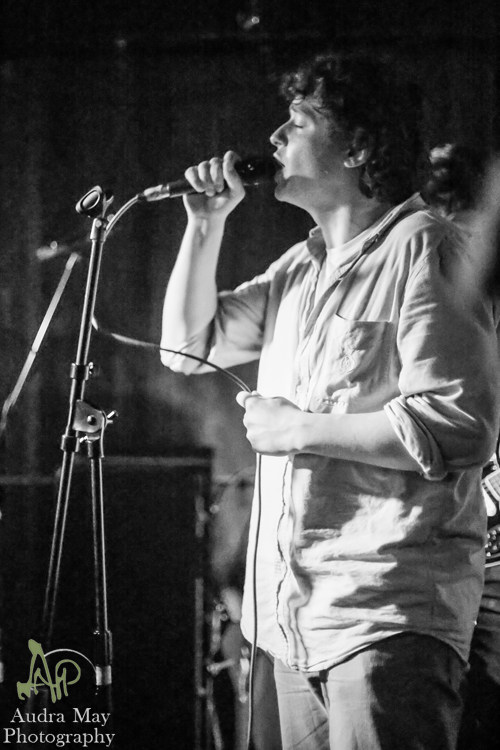 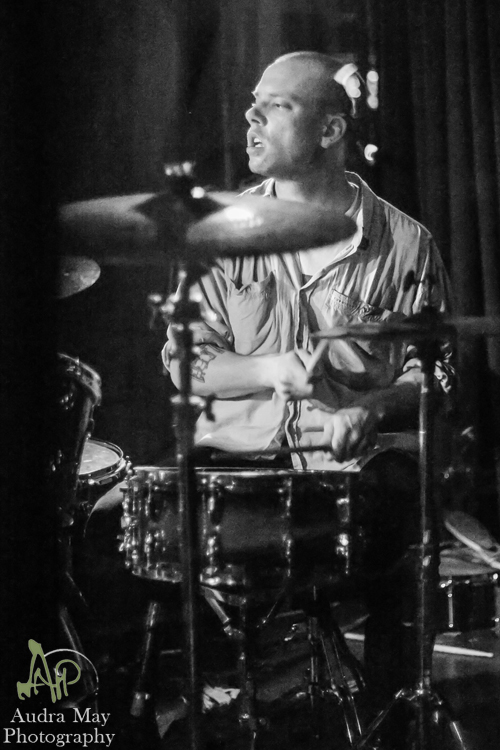 Going to a Lower show is a clinic in Darwinism. Cafe Nine, CT’s smallest and darkest venue hosted the show. Opening was Iron Hands, the Connecticut hardcore punk stalwarts. Their set was well attended, full but not stuffy. Following them was Lower. The Danish no wave/post punk band has been touted by blogs like Pitchfork as a band to watch.

On this night, it was more interesting to watch the crowd. That was partly because Lower simply do not move on stage. Everyone stood completely still except the lead singer’s emotive gestures like grasping his chest or stomach while he sang. The crowd was equally motionless. For a collective group that was as hyped for Iron Hands, Lower was a different beast–a much more depressing beast.
Slowly but surely the crowd dispersed. At first, a member of the crowd would sit down. Then their head you drop. They’d run their fingers through their hair as they stared at the bar top or table. Finally, they’d leave. This occurred over and over again until the only people watching were the bands that played beforehand and me.

Almost as if bored with his own set. The lead singer didn’t even stick around for the other band members to finish the instrumental outro of the set. Instead he put the mic back on the mic stand, grabbed his beer, and rushed through what was left of the crowd to go sit down in the back of the club. Coincidentally, a few more feet and he would’ve been out the door like the majority of the audience during Lower’s set.