I feel like Bill Hader’s Stefon character saying this but “New Haven’s hottest club is College Street Music Hall.” A renovated theater on College Street, it mixes the old architecture of New Haven with modern amenities. While during the same week, the venue would house shows by Whitesnake and Neon Trees. It seemed like a most fitting venue for Lady Lamb and the Decemberists.

The majority of Lady Lamb’s previous stops in Connecticut have all been at smaller venues like local dive bar Cafe Nine or your friend’s basement, The Space; to see her on the large stage of College Street was a bit odd. Being so far removed from the crowd, there seemed to be a bit less connectivity but it didn’t really effect the quality of the music. With the majority of the set coming from this year’s After album, the Connecticut crowd proved themselves well versed in the Maine chanteuse’s catalog.

By the time Colin Meloy and company hit the stage, the balcony had filled in nicely and the floor was jam packed. Kicking things off with “The Singer Addresses His Audience” from the band’s most recent offering What a Terrible World, What a Beautiful World before breaking into old favorite “July, July”, the set was well delineated between albums. Perhaps the biggest thrill was hearing “The Sporting Life” which the band has not played with much frequency since 2009.

The band left the stage with “A Beginning Song,” not exactly a barn-burner but the closing song from their most recent album so it was expected. Also expected is that the band would come out for an encore. What wasn’t expected is they would play the entire The Hazards of Love EP. The EP ends on a fairly down note which the band extended into an instrumental which is currently listed as “(Unknown)” on setlist.fm.

When the band left the stage, the house lights were never turned on. Everyone knew the band couldn’t go out on a down note like that. Boy were they surprised when Meloy re-entered the stage to play “12/17/12” which he explained was about the Sandy Hook shootings, a still very real and fresh would in Connecticut history. The incredibly depressing song really did not get the crowd going. Then Meloy had to make the really awkward transition to the band’s traditional closing “The Mariner’s Revenge Song.”

If you’ve never seen the Decemberists before, “The Mariner’s Revenge Song” is a must see performance complete with the band being swallowed by a whale coming across the stage. It was a fun way to end an otherwise questionable choices of encores. 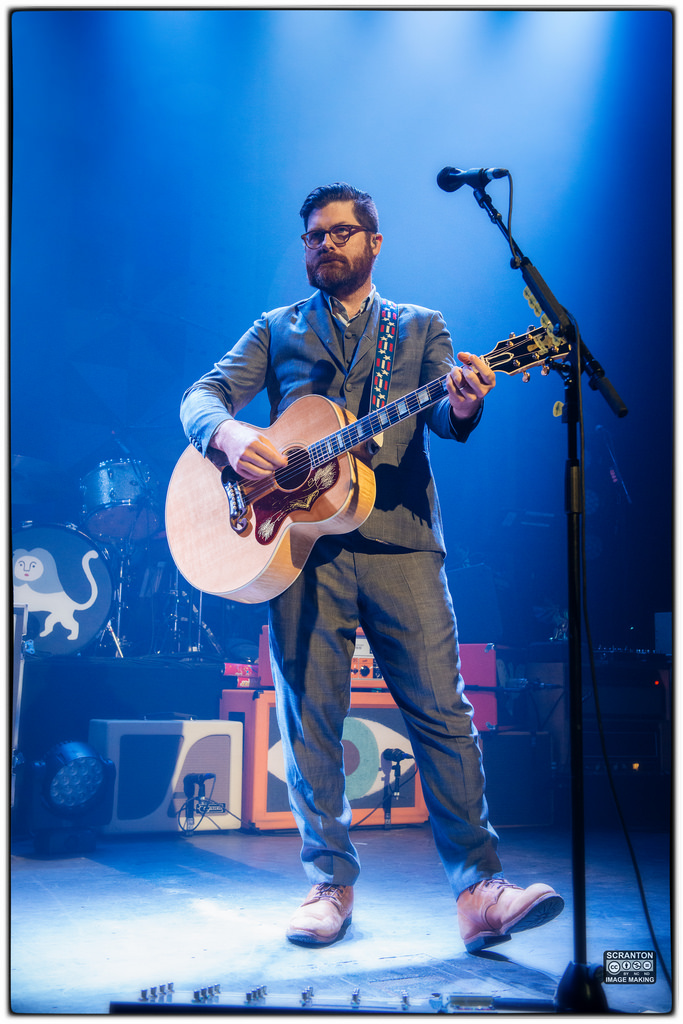 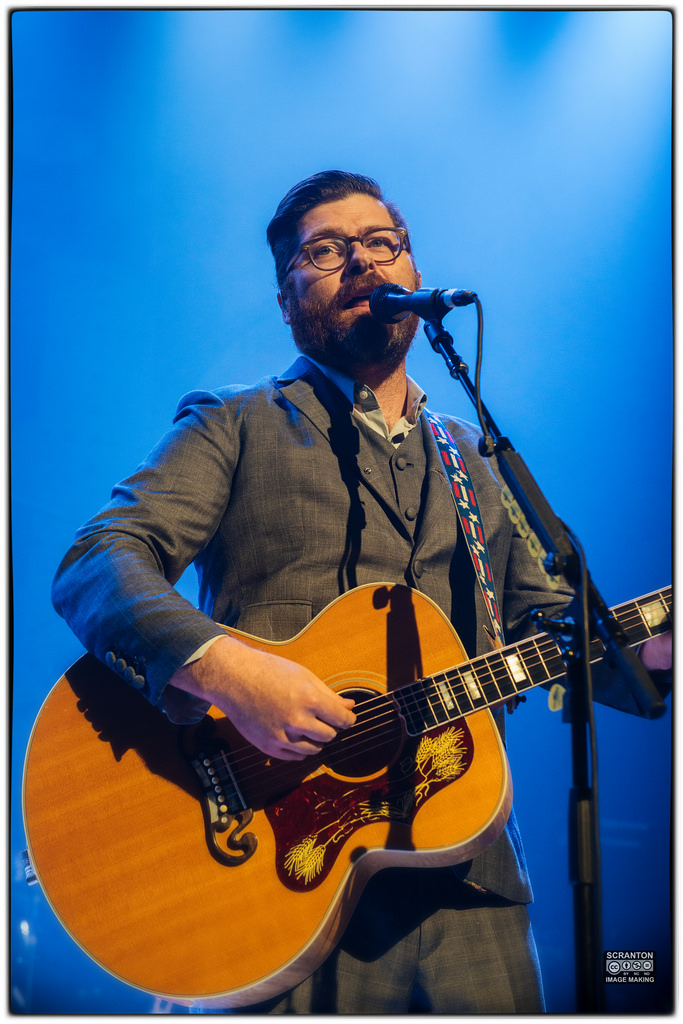 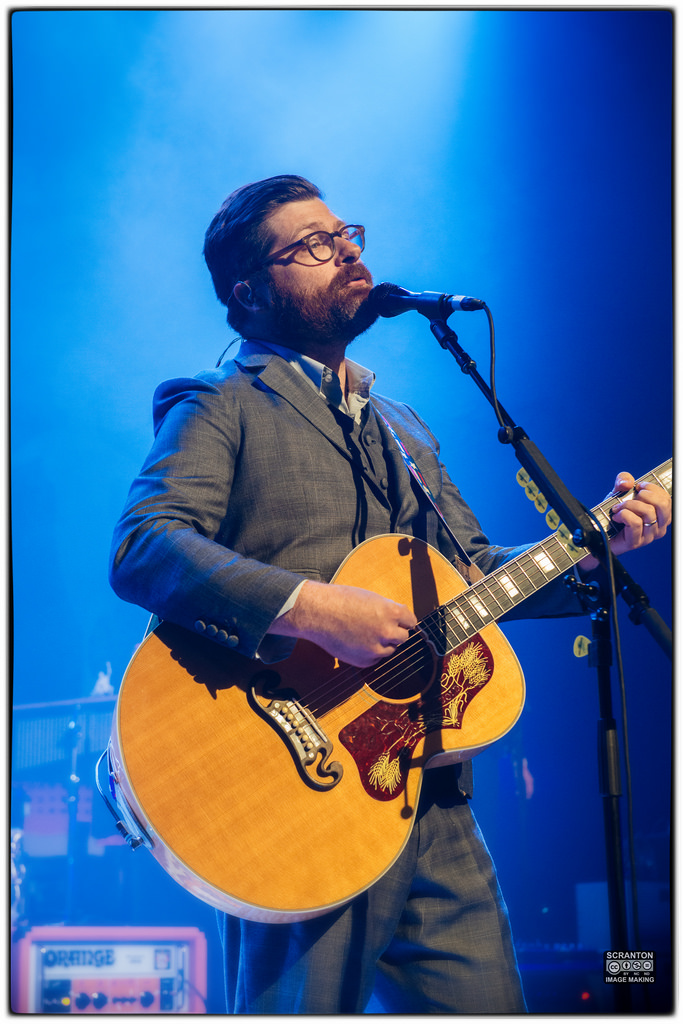 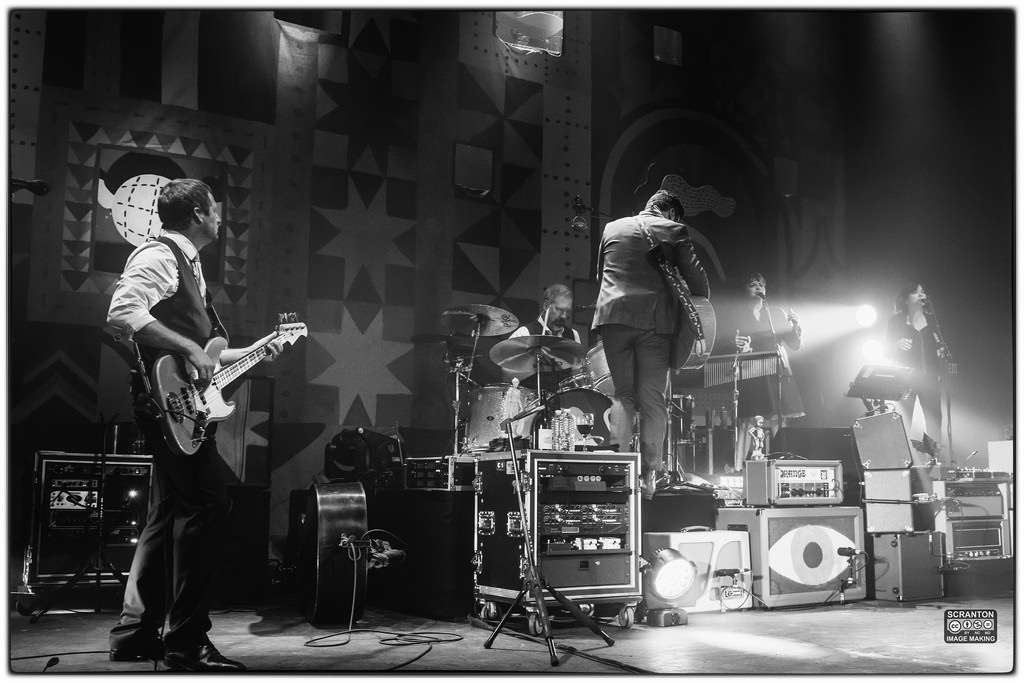 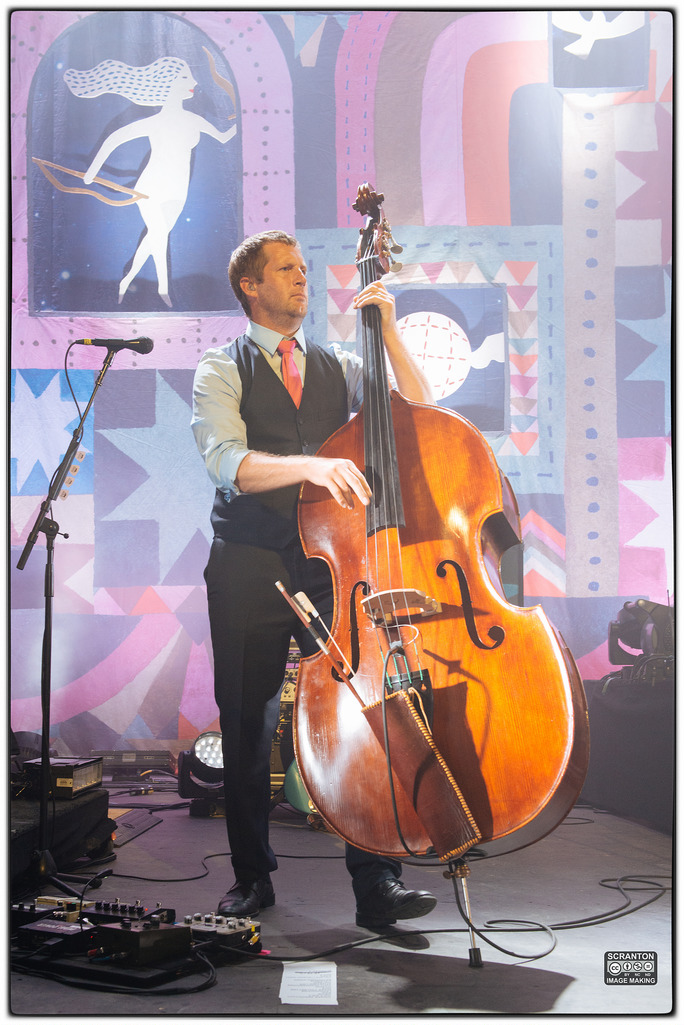 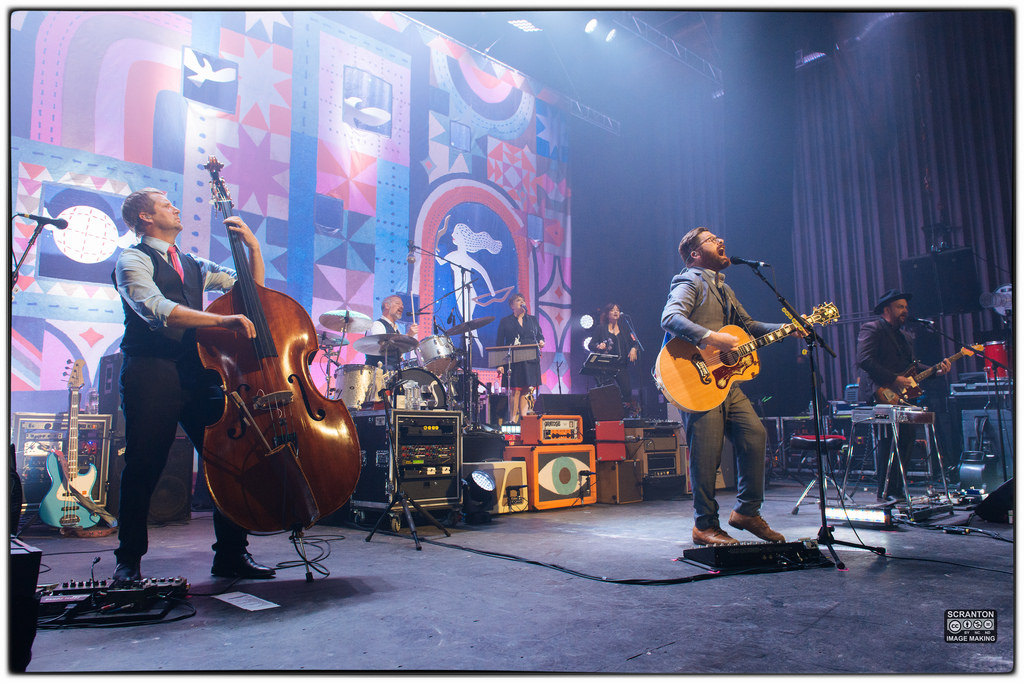 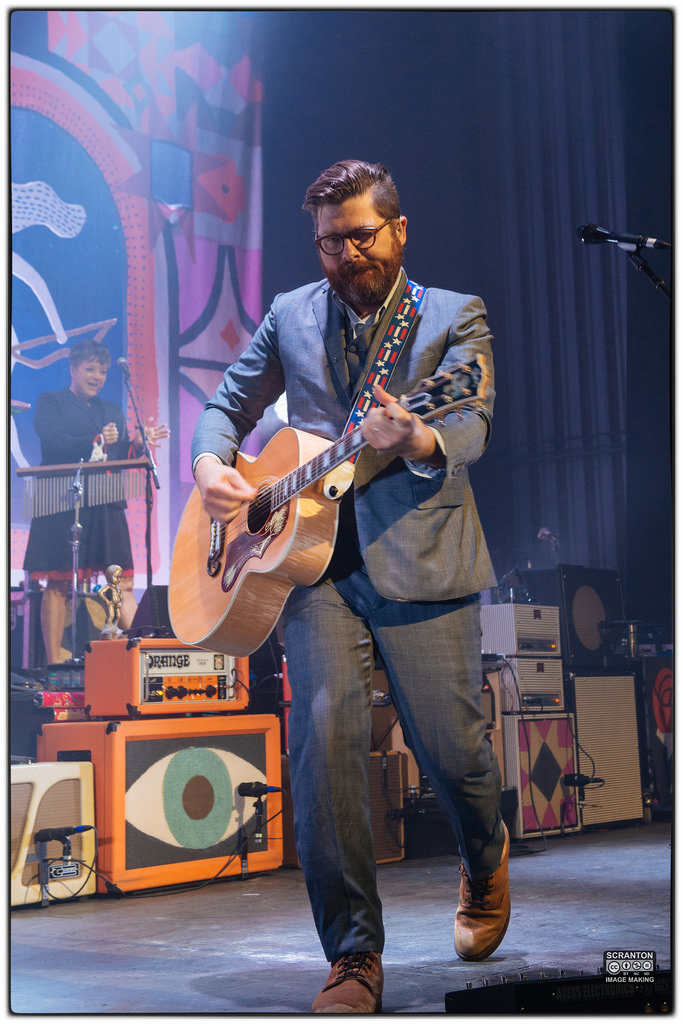 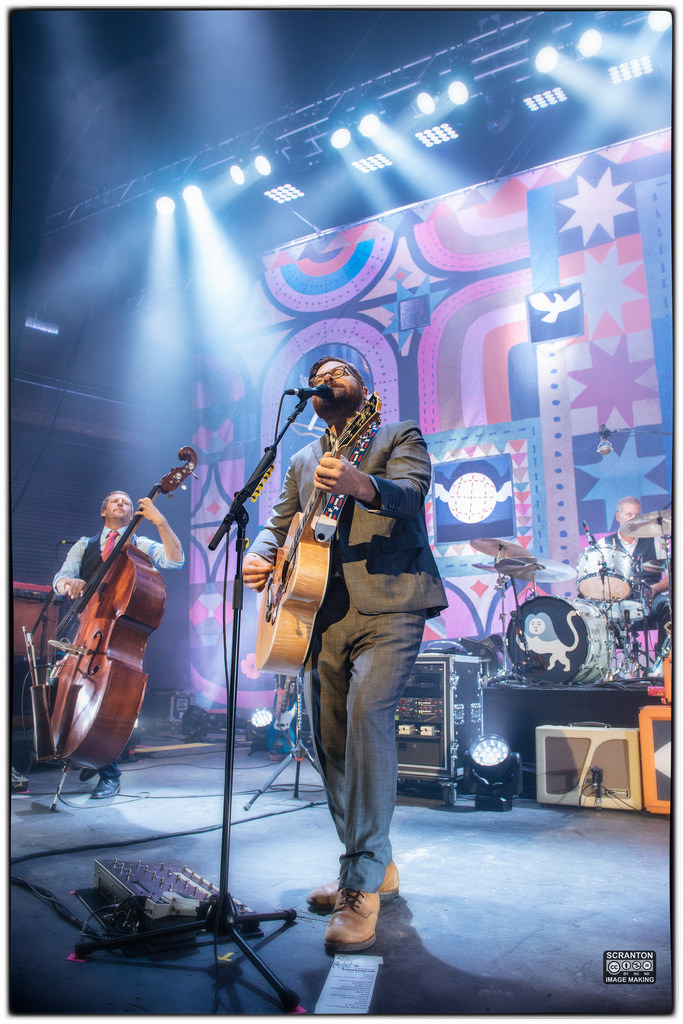 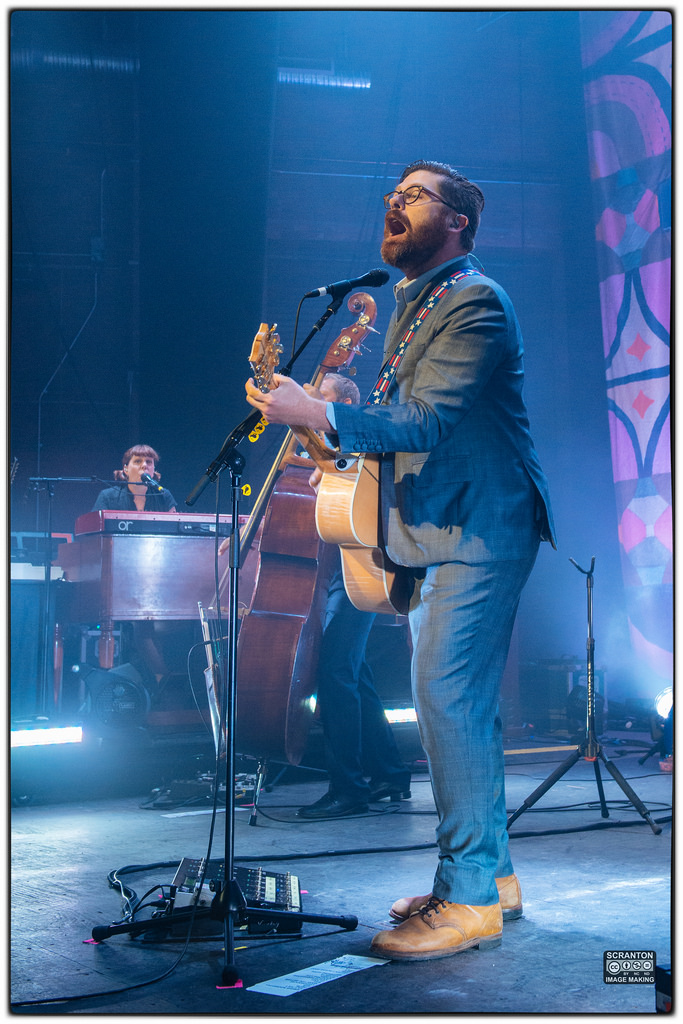 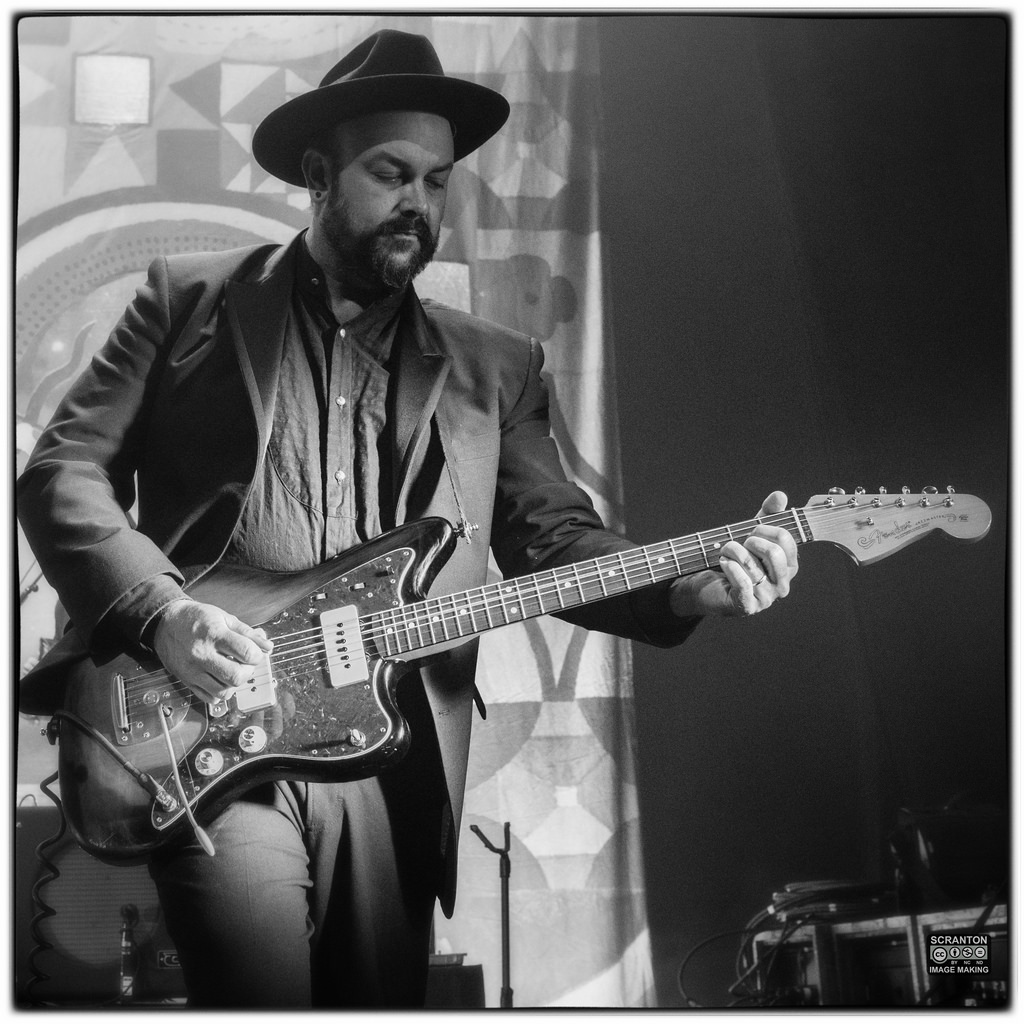 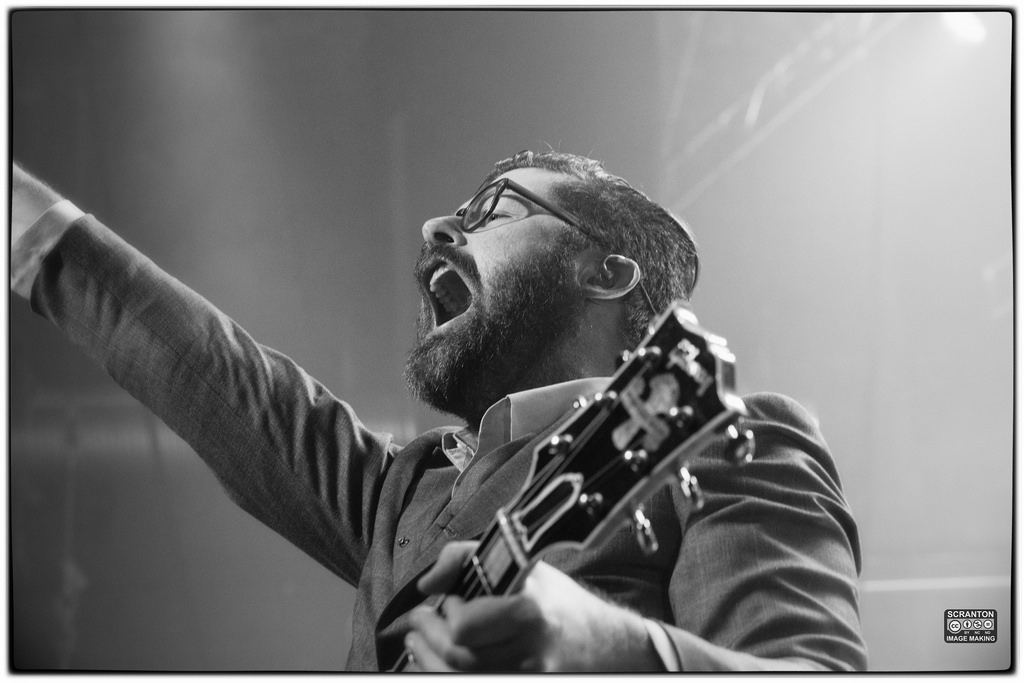 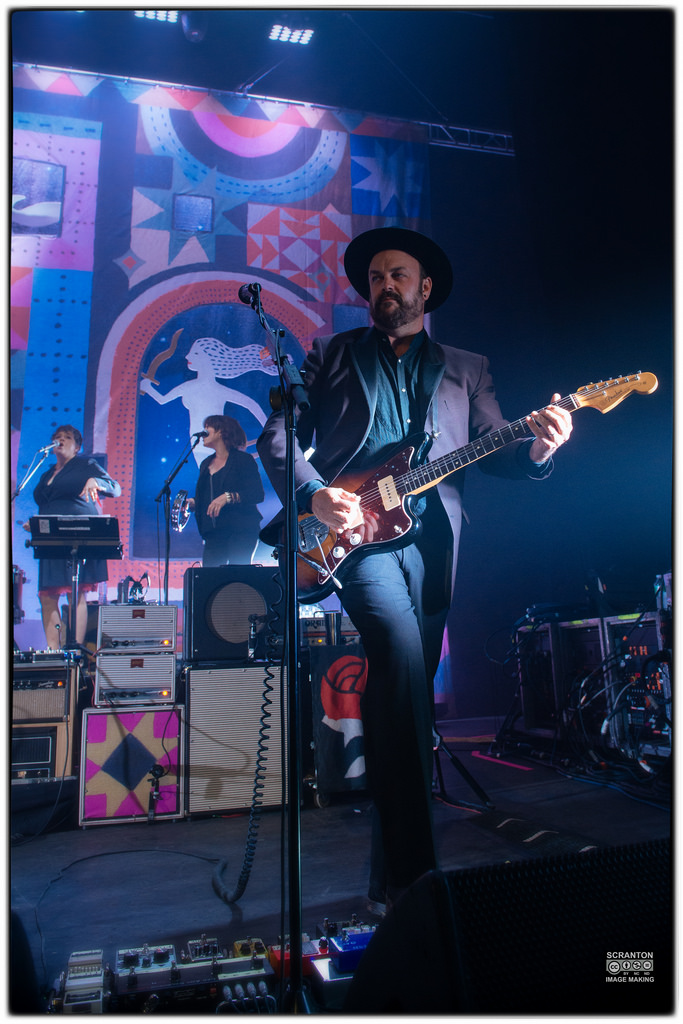 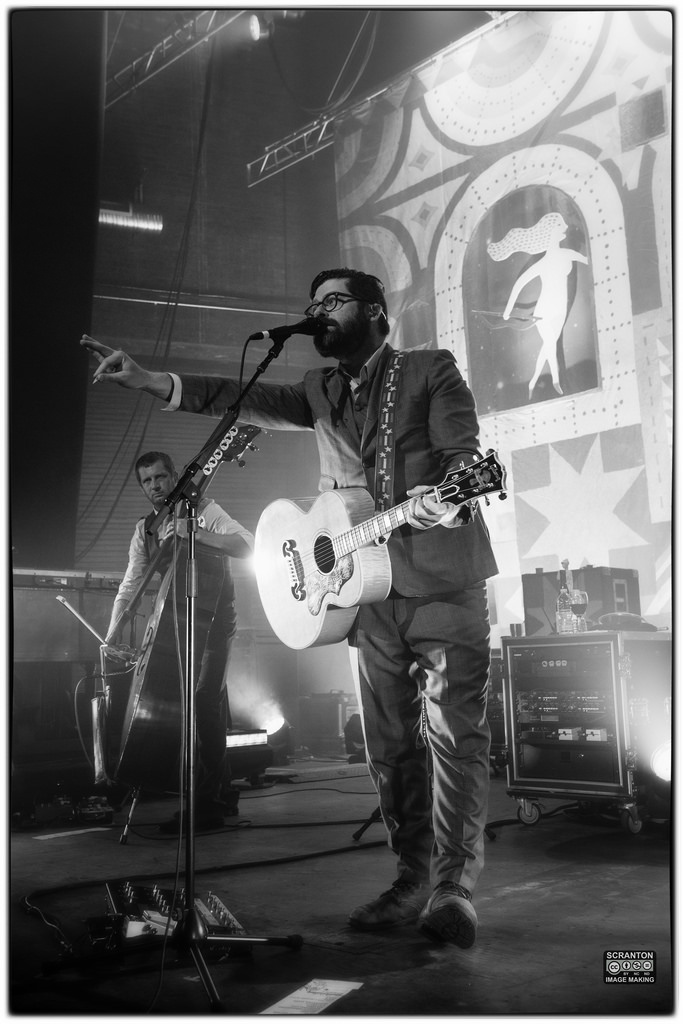 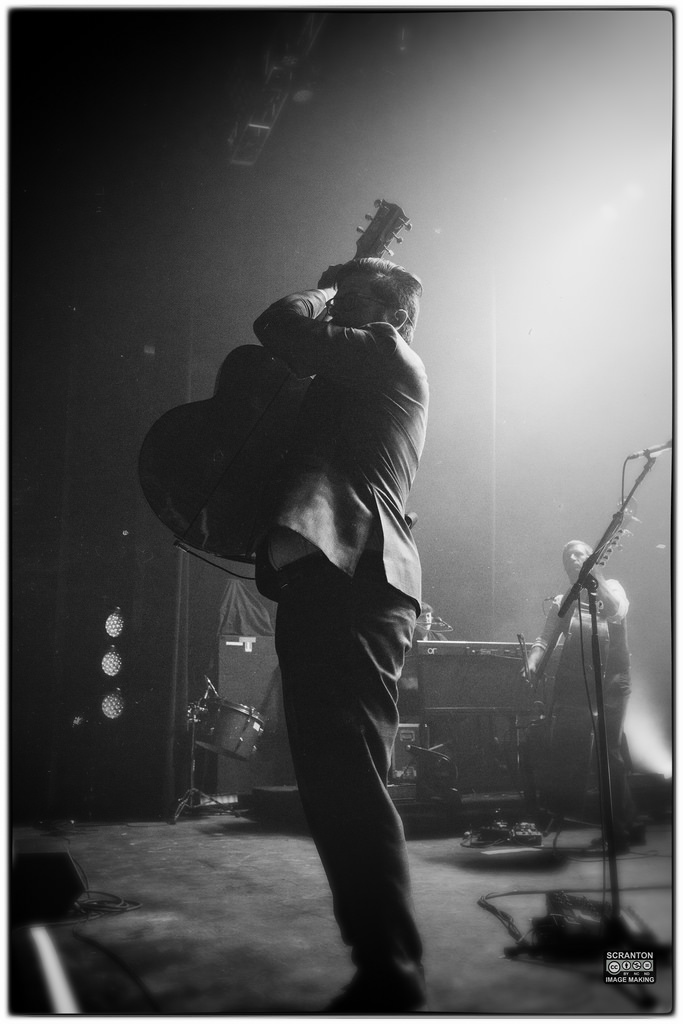 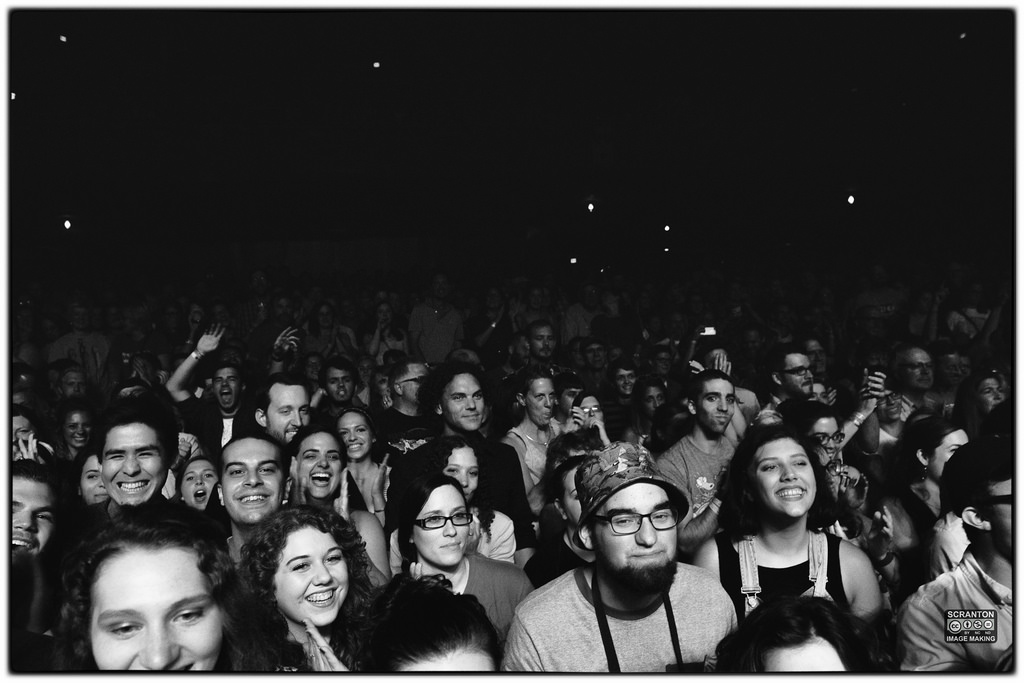 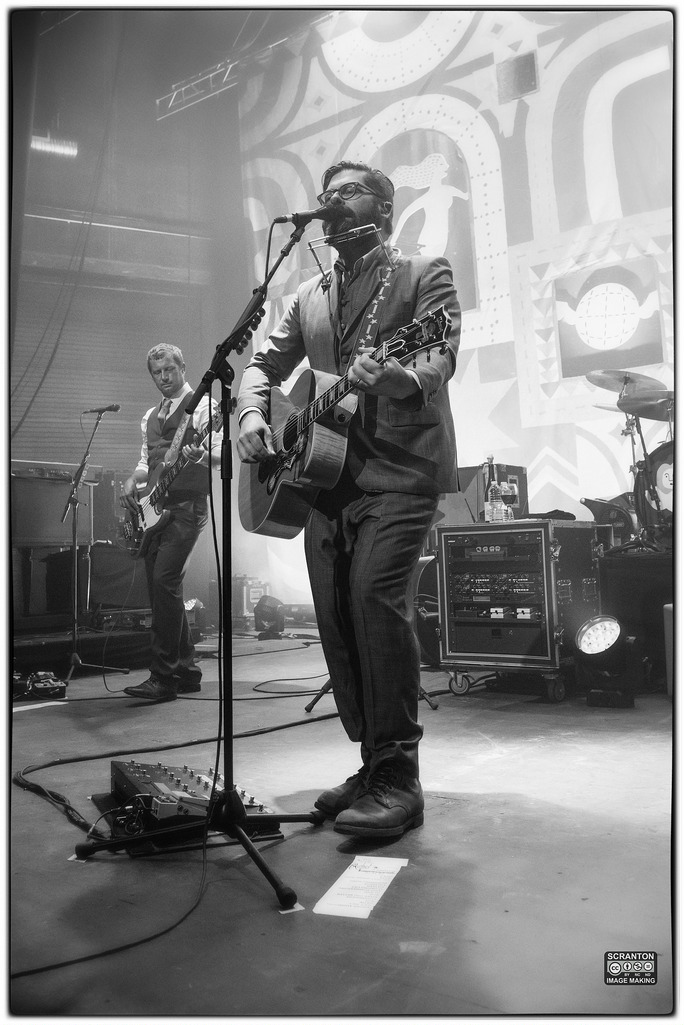 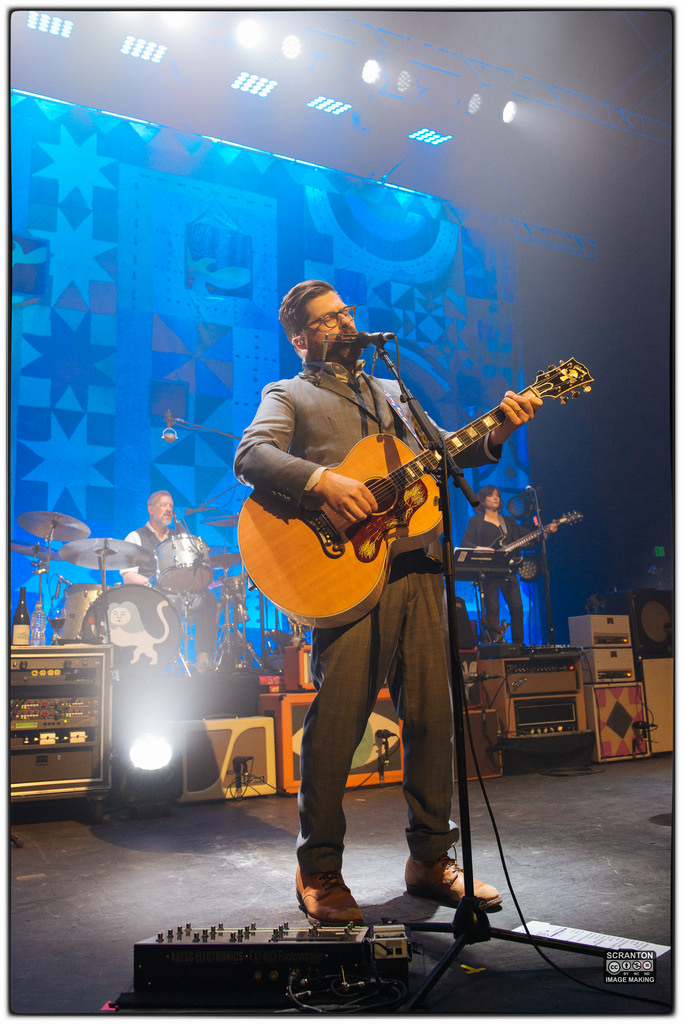 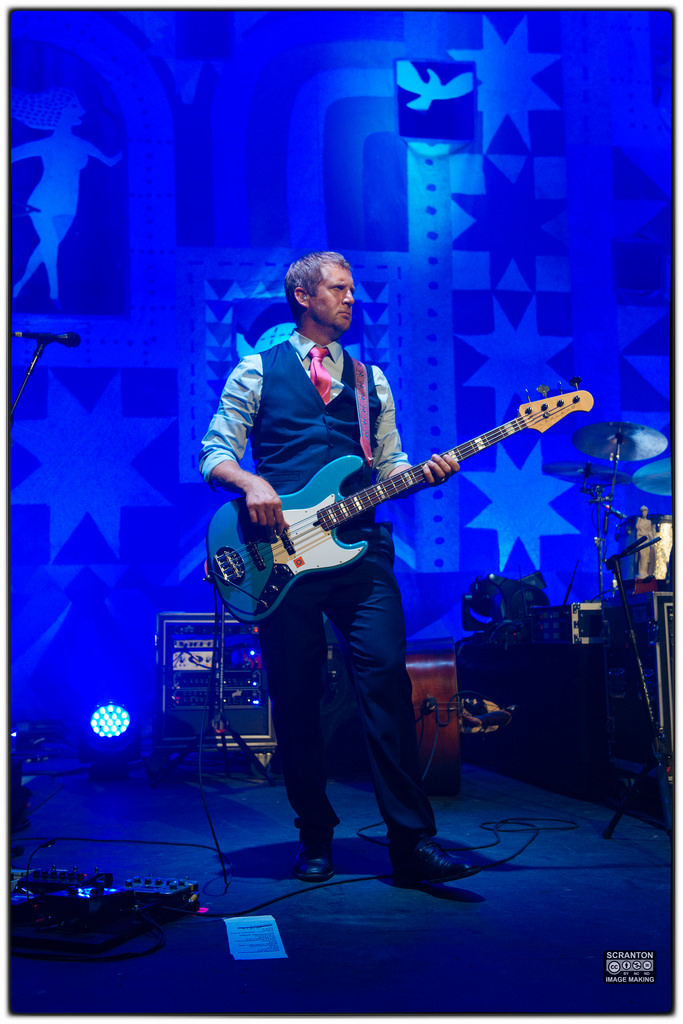 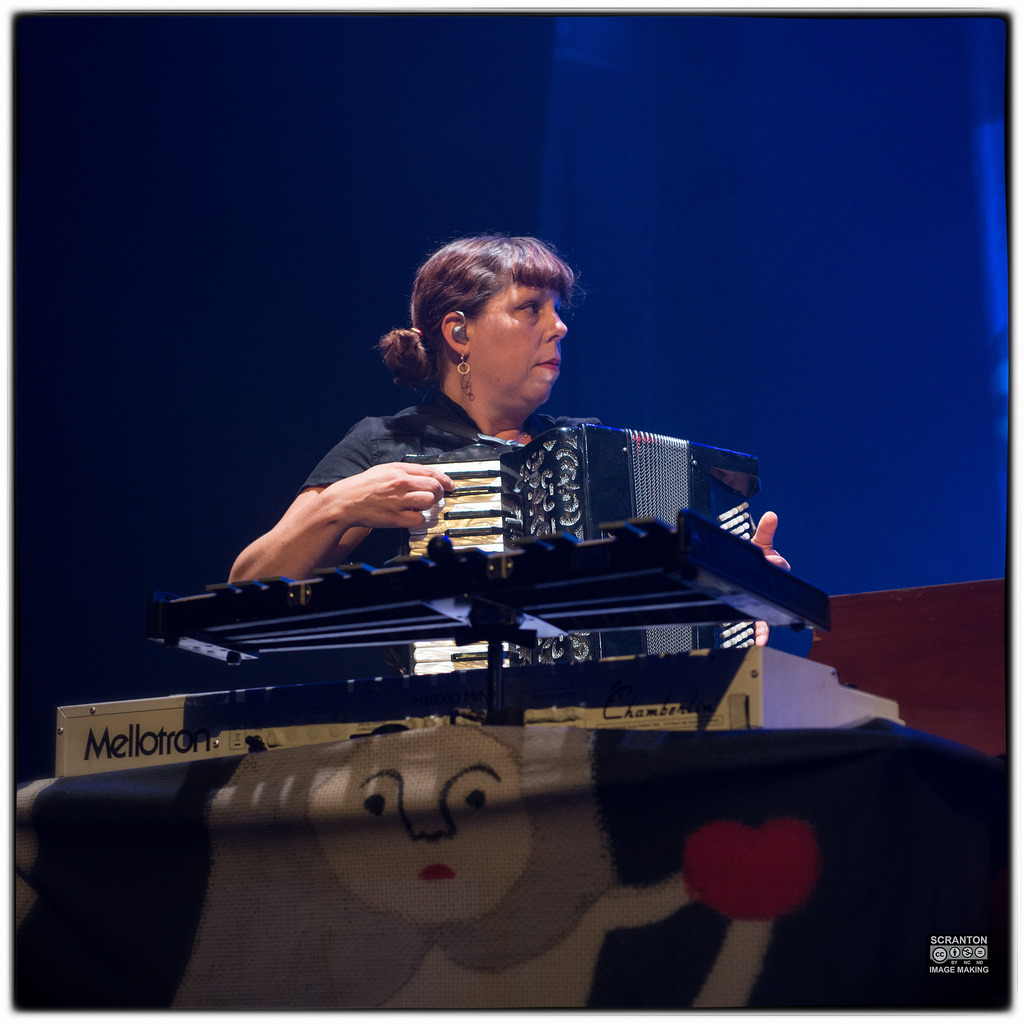 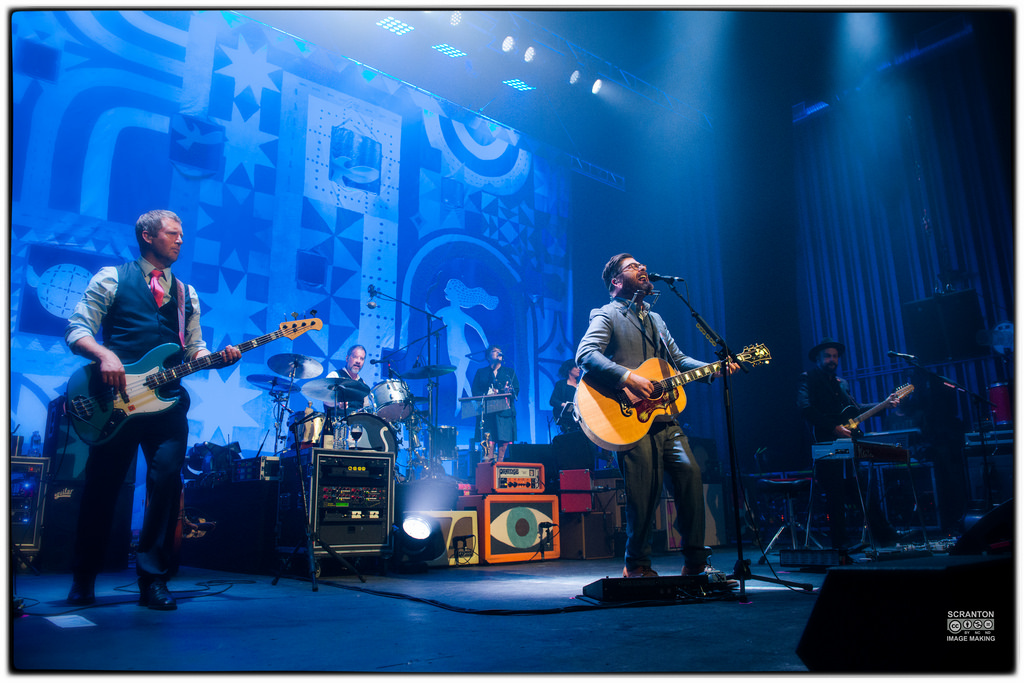 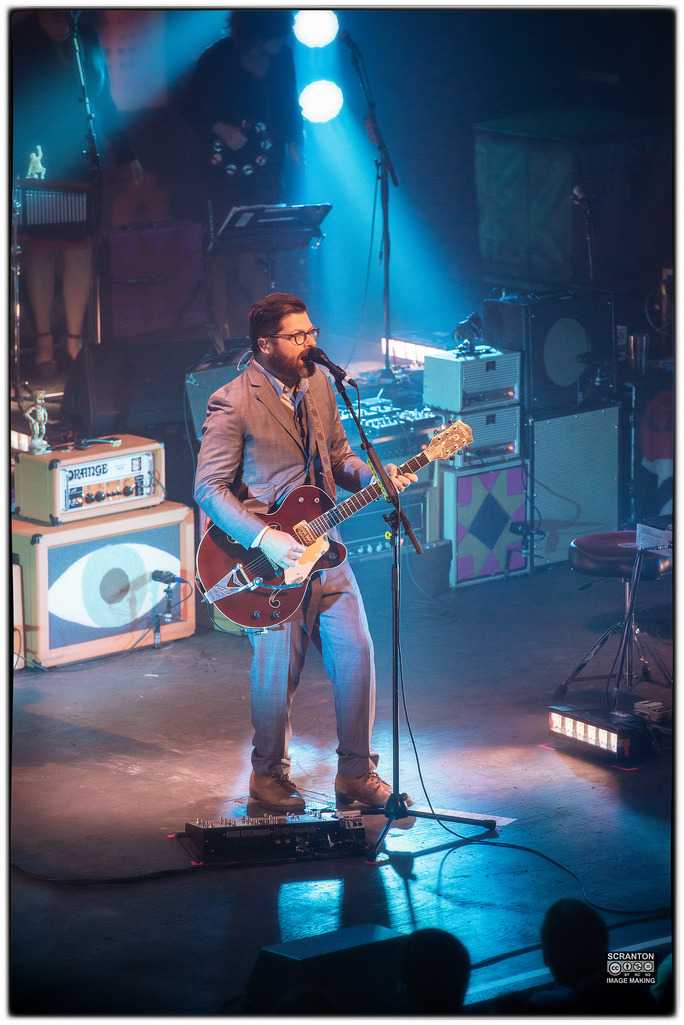 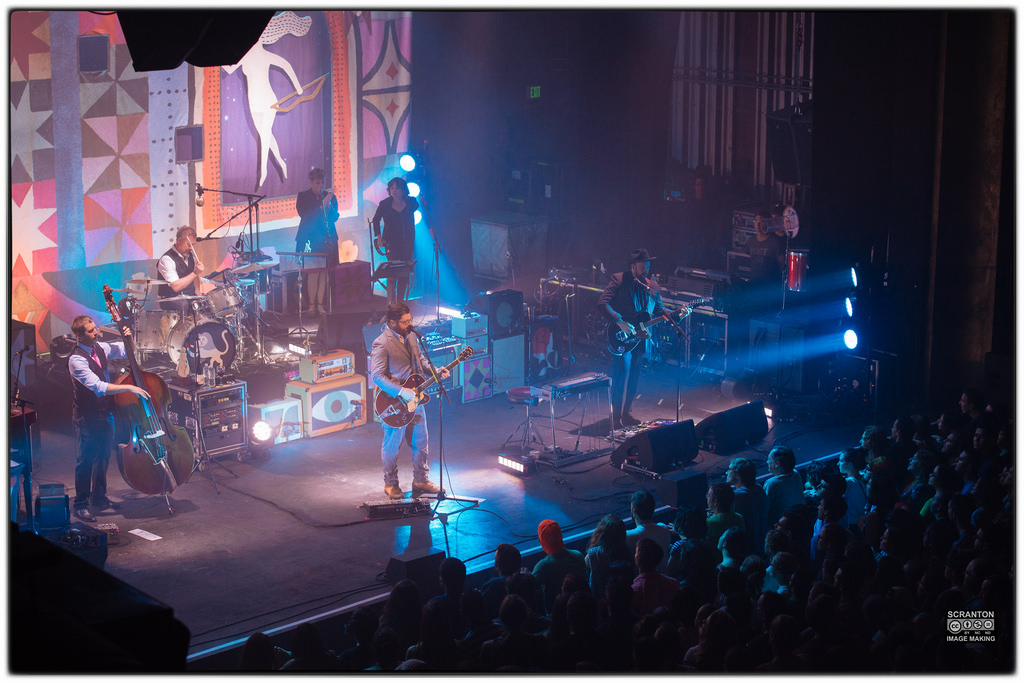 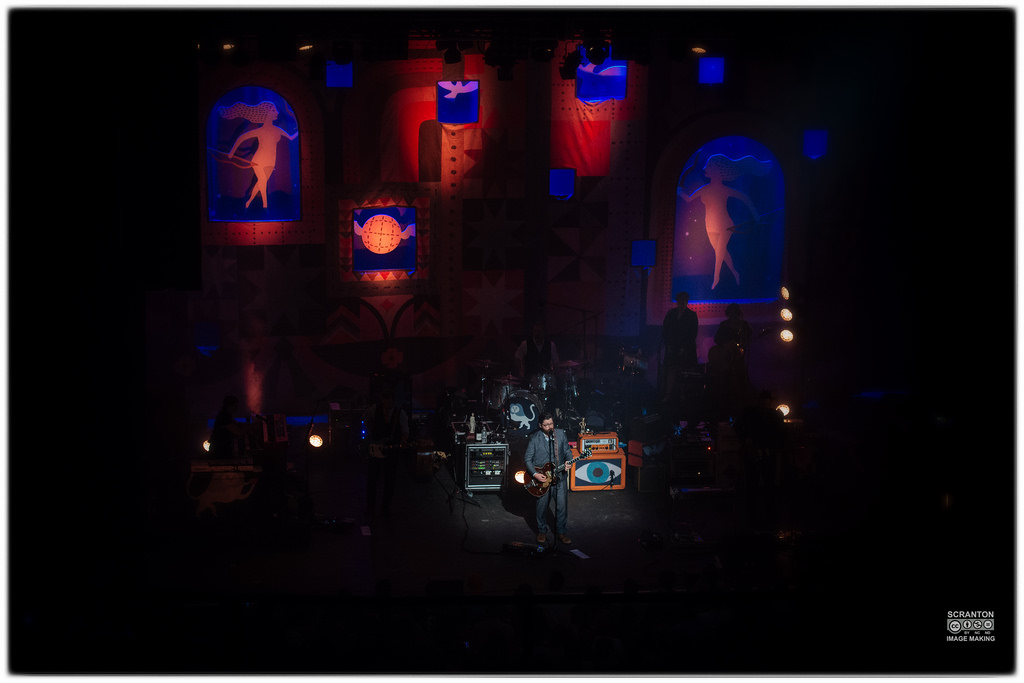 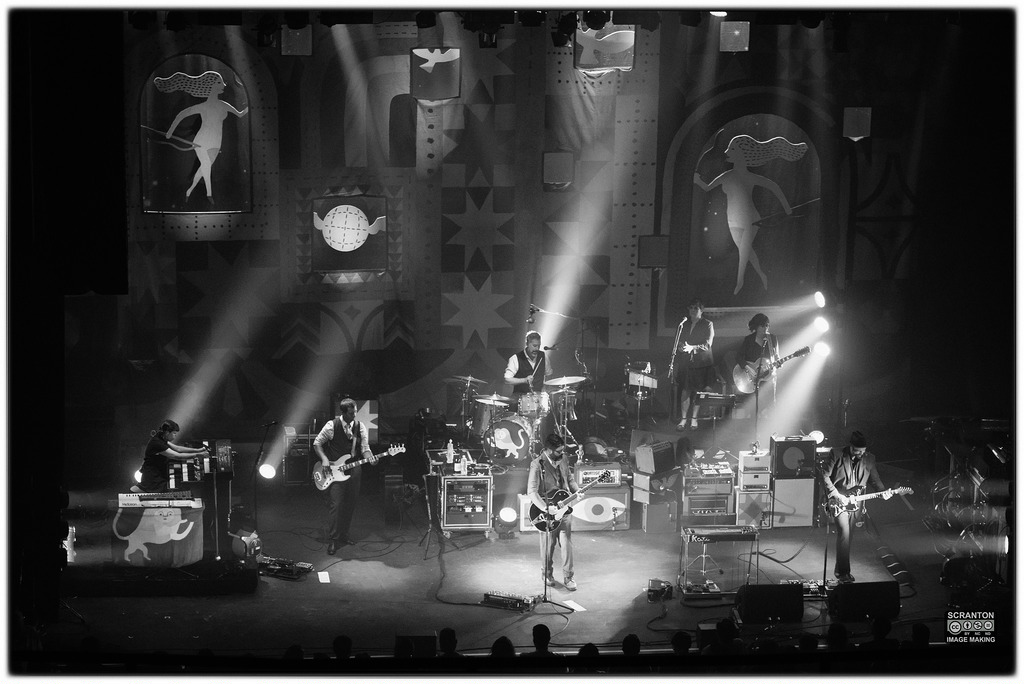 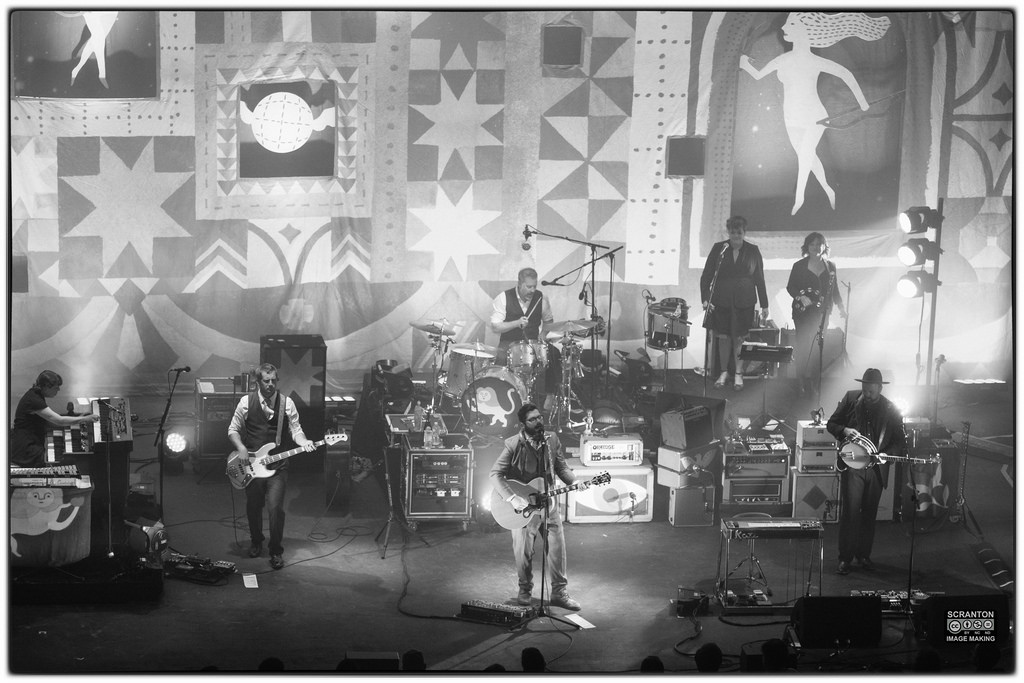